The last of the Jack-O-Lanterns have been carved, lit, admired, left out to go soft, and been discarded like so many before. Halloween costumes go back in the box, the box goes back in the attic, and our minds turn to the cozier side of Autumn - baked goods, sweaters, hot cocoa, and best of all: brewing up some winter ales. Living in the Atlanta area, I find it's a good time to get started on my cold-weather beers between the middle of October and the early weeks of November (it's still about 70 degrees here). I rarely make beer above 7% ABV, but most recipes I've seen for this style clock in around 9%. Naturally, more complex recipes and higher gravity beers should be brewed a bit earlier in the year to be fully appreciable in the quiet dark of cold, dead nights. 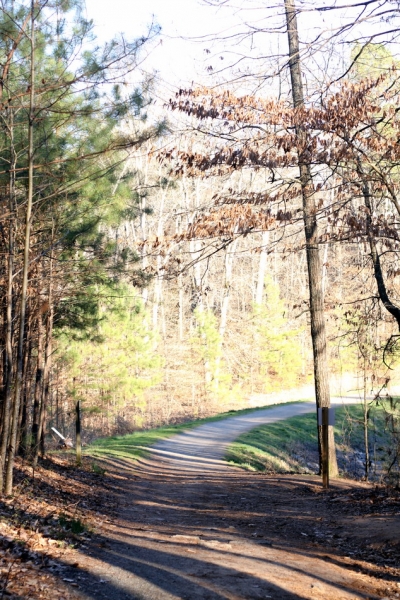 As the leaves begin to turn, propane begins to burn!
Photo Credit: Renee Bach
Winter ales and their recipes can be as varied as home brewers and their facial hair - over-the-top and brimming with character, or mild-mannered and subtle in their charm. Though the BJCP guidelines leave the style quite open to interpretation, one thing remains constant (at least in the 'States'): SPICES.
What are Mulling Spices?
Mulling spice is just a name given to what is, effectively, the "Holy Quartet," as it were. If you can't make good gumbo without celery, onion, and bell pepper, then you can't make good holiday foods without some combination of cinnamon, nutmeg, clove, and allspice. Most "holiday spice" combinations are made up of these along with some other "background" spices like ginger, orange, and sometimes coriander. Experiment with different blends and figure out which of these your palate appreciates the most. Of course, you could just buy some mulling spices, but where's the fun in that? 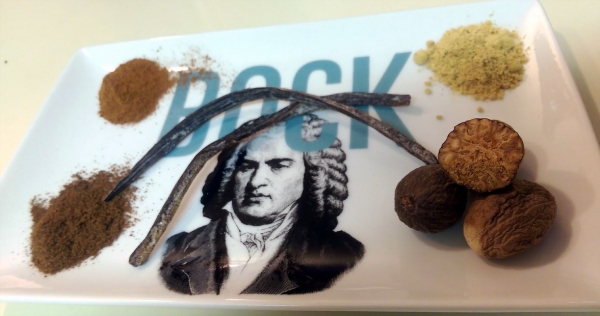 Clockwise from bottom left: Allspice, Cinnamon, Ginger, Nutmeg, Vanilla Beans
Nutmeg - I associate this most closely with the taste of pumpkin pie. However, proceed with caution, especially if you're grating it fresh for your recipe. A little bit goes a long way.
Cinnamon - You'd be surprised how little cinnamon you need to blend in with the rest of these to get that "holiday spice" flavor. In my opinion, it's the least important when considering spice additions for a Winter Ale.
Clove - This spice is aromatic, floral, and powerful - too much and you'll feel like you're at Grandma's house. I use about half as much cloves as I do nutmeg.
Allspice - Provides a hard-to-pinpoint, "spicy" flavor that can't really be copied. It tastes to most people like a combination of the aforementioned three spices, but at the same time retains its own character.
I use my own mix of these four spices as a "house blend" that goes in my pumpkin ale, winter ale, and spiced ciders (both alcoholic and virgin). However, there's always someone who has to push the envelope - we are home brewers, after all. For the typically unsatisfied and the very adventurous, I'd suggest adding some of the following in addition to your "holiday" spice blend:
Ginger - Imagine warm gingerbread cookies. Its flavor is slightly hot and strangely sweet-and-sour.
Chocolate - Cocoa nibs and cocoa powder are probably the most sensible options for your beer.
Vanilla - Often provides a kind of harmonious, "background" note over which the other flavors can blend and mingle. I find that if I leave this out, I produce a beer with a spice character that is more "harsh" and biting in its spice character.
Molasses - Of all the sugars, syrups, and powders we home brewers add to our beers, molasses has got to be my most favorite. I've put it in stouts, browns, pumpkin ales, and scotch ales. It can add a subtle, bittersweet quality if added in moderation with the bulk of the fermentable sugars. When added at bottling, I've found that it provides a more robust quality to the finished beer.
Star Anise " These odd-looking things bear the flavor of licoriceneed I say more? Put some in there, if you're into that sort of thing...
Orange Peel - Whether freshly grated or dried and jarred, an addition of orange peel during the boil will add a citrusy-sweet character that can help play down the intensity of some of the spices. I like a lot in my Winter ales. More is more.
Dried Fruit - This is where your creativity can really shine. Raisins, plums, cranberries, cherries, dates, and apricots can all work with equal success here. To extract the most flavor, it's best to puree them (bonus points if you use hot wort as the liquid for this) and add either during the boil or at flameout.
Liqueurs and Liquor - This is perhaps more open even than the dried fruit options. My favorites to add during secondary fermentation are bourbon and rum. I also like to experiment with adding various types of schnapps at bottling. Butterscotch is nice.
In order to balance out whatever combination of spices, hops, herbs, liquors, or other additions we choose to throw in the wort, one must also craft a base beer with a nice, malty backbone. I like to start with a standard brown ale recipe and swap out the base malt with an 80/20 mix of Maris Otter and Munich. I like a decent amount of sweetness in a winter warmer and tend to use about 24 ounces of medium caramel malt in a 5 gallon batch. This gets me exactly where I want to be in terms of a rich, malty flavor. I'll usually bitter to about 30 IBUs and to this wort, I add 16 grams of my spice blend. I ferment with a clean ale yeast (Wyeast 1272 is by far my favorite) and try to get it bottled by the first week of December " just in time for a winter chill to start creeping in.
Cheers and Happy Brewing! 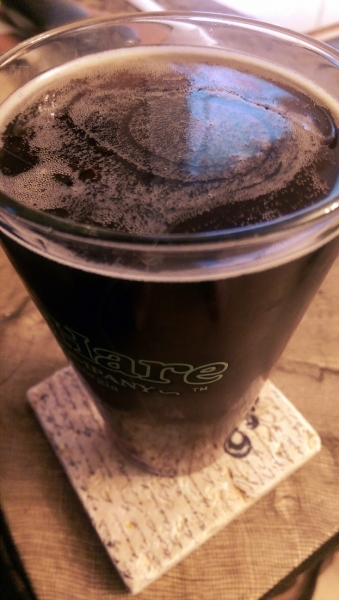 Great article, this is something I've never tried.
Do you have a recipe I can use as a starting point, I'm a relatively inexperienced brewer.
Thanks!
Nice article and very seasonal. I made my first spiced beer this year. Used liquorice, orange, corriander, cardamon, cinnamon, ginger root and peppercorns. Researched into average quantities and went from there. Made a tea with a scaled down mix and then adjusted the mix to taste. Was put in a simple base beer. Samples tasted great so cant wait for it to carbonate fully. Definitely a yearly thing
I got so smashed last year on Christmas dunkle
Thanks for the write up.
I will add my two cents here. I urge anyone using spices in their beer to start with the whole version of the spice. This goes for nutmeg, allspice, cinnamon, clove, etc. These spices lose magnitudes of aroma, flavor and shelf life by being ground up at the factory. The one exception is ginger. Powdered ginger and fresh ginger are two very different things.
A little goes a long way.
@YeastFeast Mine is usually a version of Northern Brewer's "Caribou Slobber." I add some extra c-60 malt (1/4 pound) and about 2oz lactose in a 5 gallon batch to get it where I like it. Since its your first, I'd say be very conservative with spices added in the boil and opt to add them in secondary or at bottling. This way, you can sample the beer as you gradually add spices to create the flavor you like. Happy brewing!
When you say you add 16g of your spice blend....is that to primary? Whirlpool for 20 min? The end of the boil?
Good article! Just kegged a Winter Ale last week and it is by far the best recipe that I have made. Should have made 10 gallons because this wont last the month.
@bassclefbrewing I do all my spice additions within the last 5 minutes of the boil. Sorry that wasn't clear in the article. I'll do better next time!
@IloveWorts that'll happen
You must log in or register to reply here.
Share:
Facebook Twitter Reddit Pinterest Tumblr WhatsApp Email Link