Keeping Up With Trends: The New England IPA

Whether "New England Style" (NE style) pale ales and IPAs are in fact new styles are a matter of some debate. While there are breweries outside of New England and even the northeast creating them, the style is most prevalent in New England. What isn't debatable is the impact these beers are having on the marketplace as large national and regional craft brewers are losing market share to smaller brewers. Wachusett, a venerable regional craft brewer with roots going back to 1994 is getting into the game releasing their own NE style IPA called Wally.
Even more than any other IPA, freshness is key with NE IPAs. The hop aroma and flavor the style is known for can fade quickly. This gives smaller NE IPA producers have a huge advantage over larger brewers. Tree House and Trillium typically sell their beer the same day, or no more than a few days after it is canned. Customers line up, and more often than not that day's allotment of cans sells out. Producers of the style who distribute like Maine Beer Company are judicious in their allotments to retailers to ensure the beer doesn't sit for too long.
In contrast, Founders tells retailers that All Day IPA is fresh up to 120 days from packaging date. The beer is in cans, and if stored cold the beer probably is perfectly fine. However, if a discerning buyer checks the date of All Day IPA or another national brand, and then checks the date of a smaller local producer, which one will the customer choose? 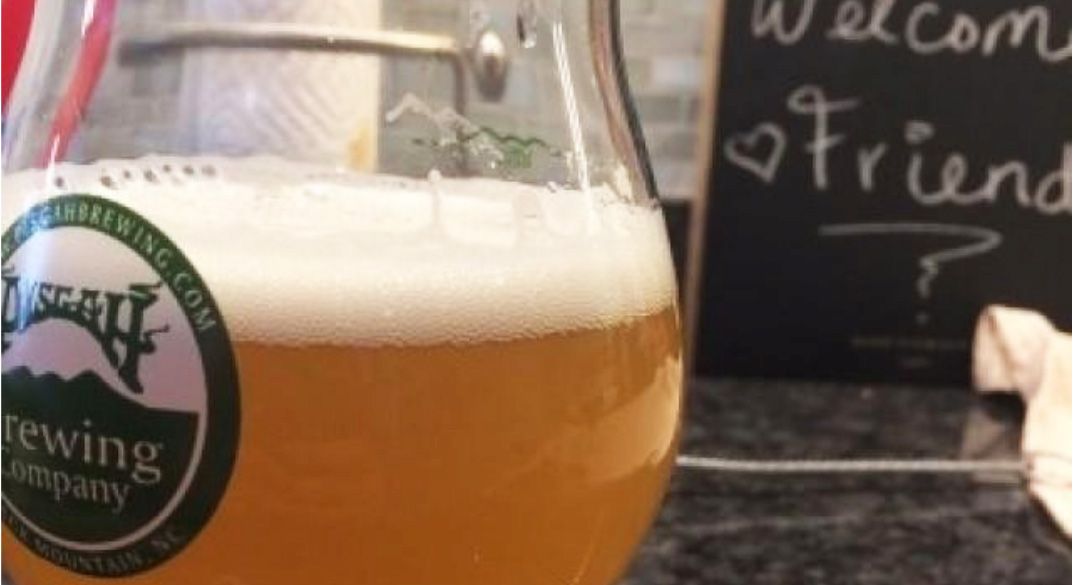 J
Jason Chalifour
Jason has been brewing since 2012. Brewing in a small apartment, he brews extract, partial-mash, all-grain BIAB, and once in awhile he'll lug his mash tun up from the basement for an all-grain batch. He is a BJCP Certified Judge and works part-time at a LHBS in Cambridge, MA. To pay the bills he sells auto, home, and umbrella insurance out of a cubicle; if you live in the lower 48 states, PM BleacherBrewing for a quote! Otherwise you will usuallyfind him watching a game with a cold beverage in hand