What are you drinking now? 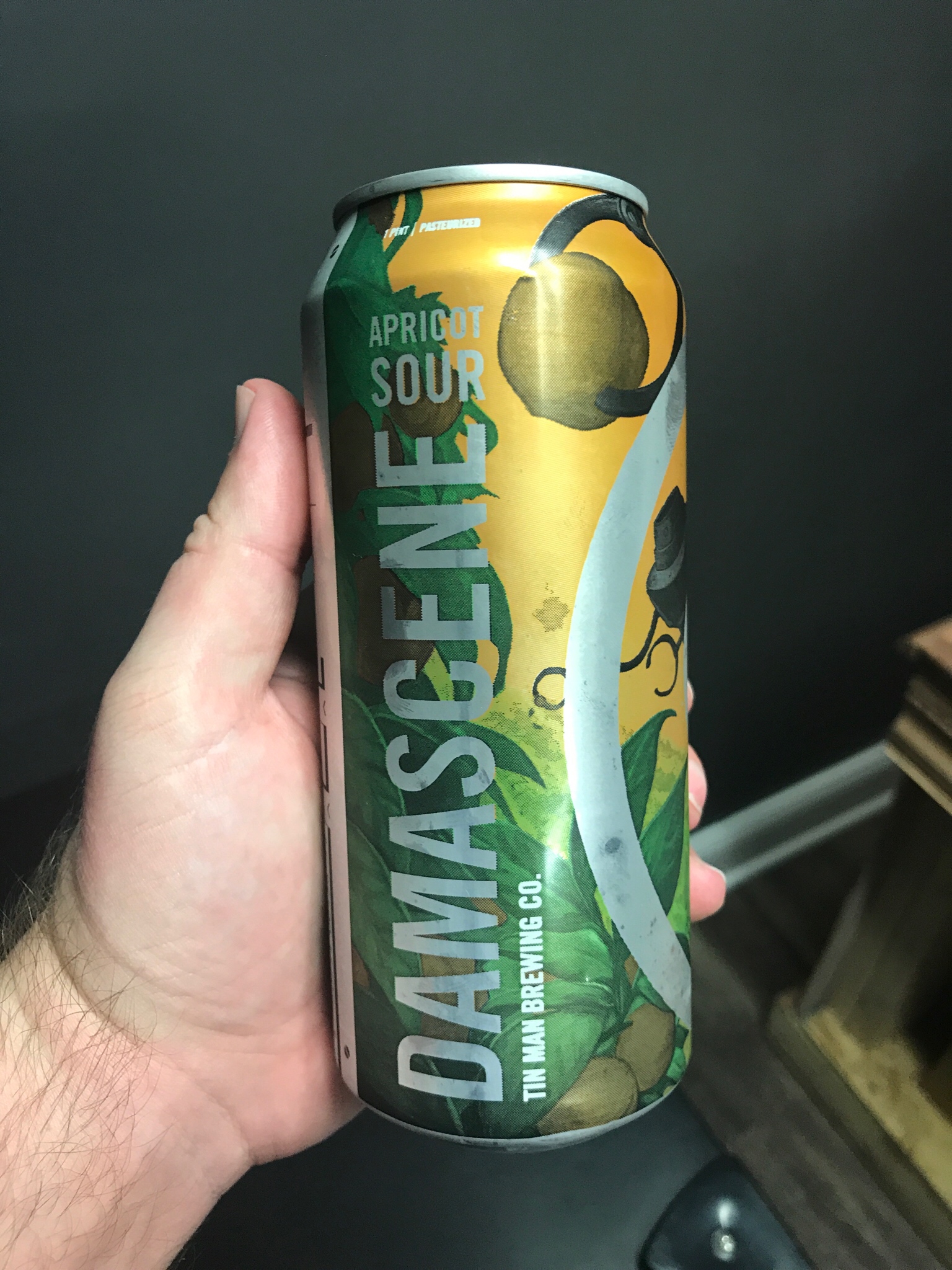 Haven’t come across this in a long time. Glad to find it on my last trip to Indiana.

TwistedGray said:
Check off my 99 bottles, one at a time.
Click to expand...

what did you think of the dragon's milk, specifically, the amount of whiskey flavor? I like it a lot but think some might say it's a little much.
I liked it enough to try and clone it.
Thanks. 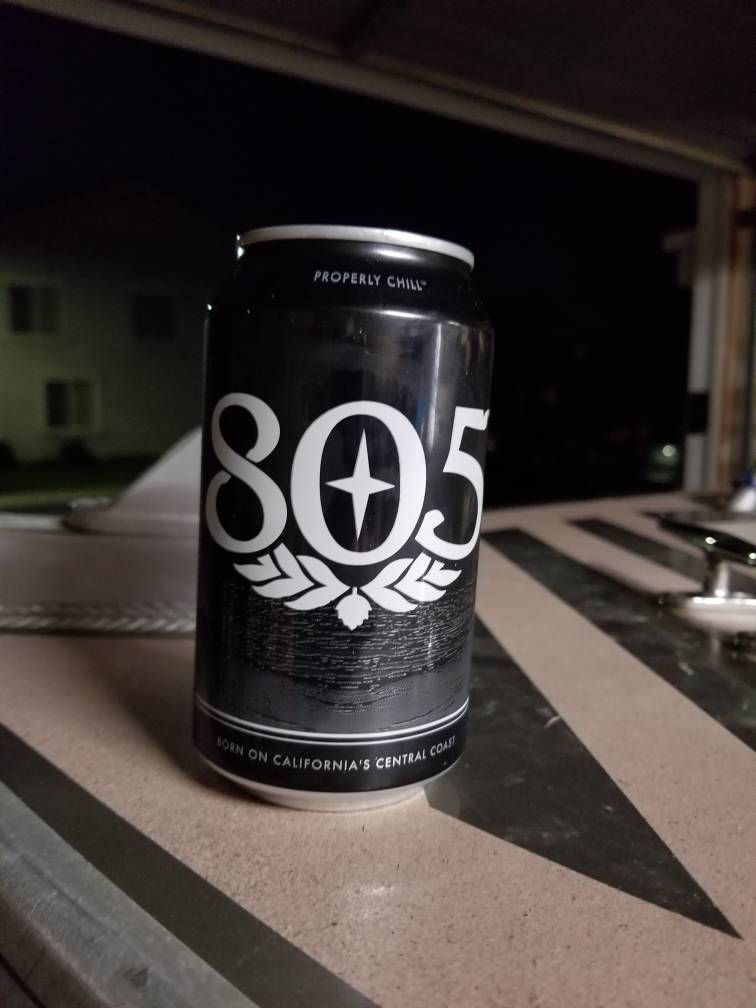 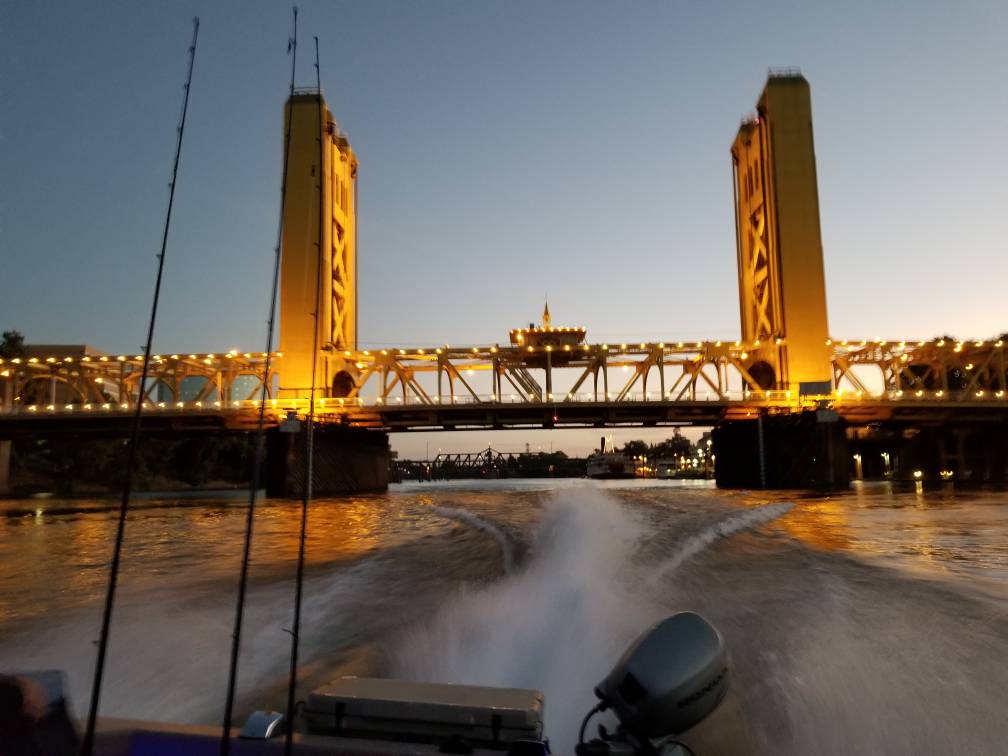 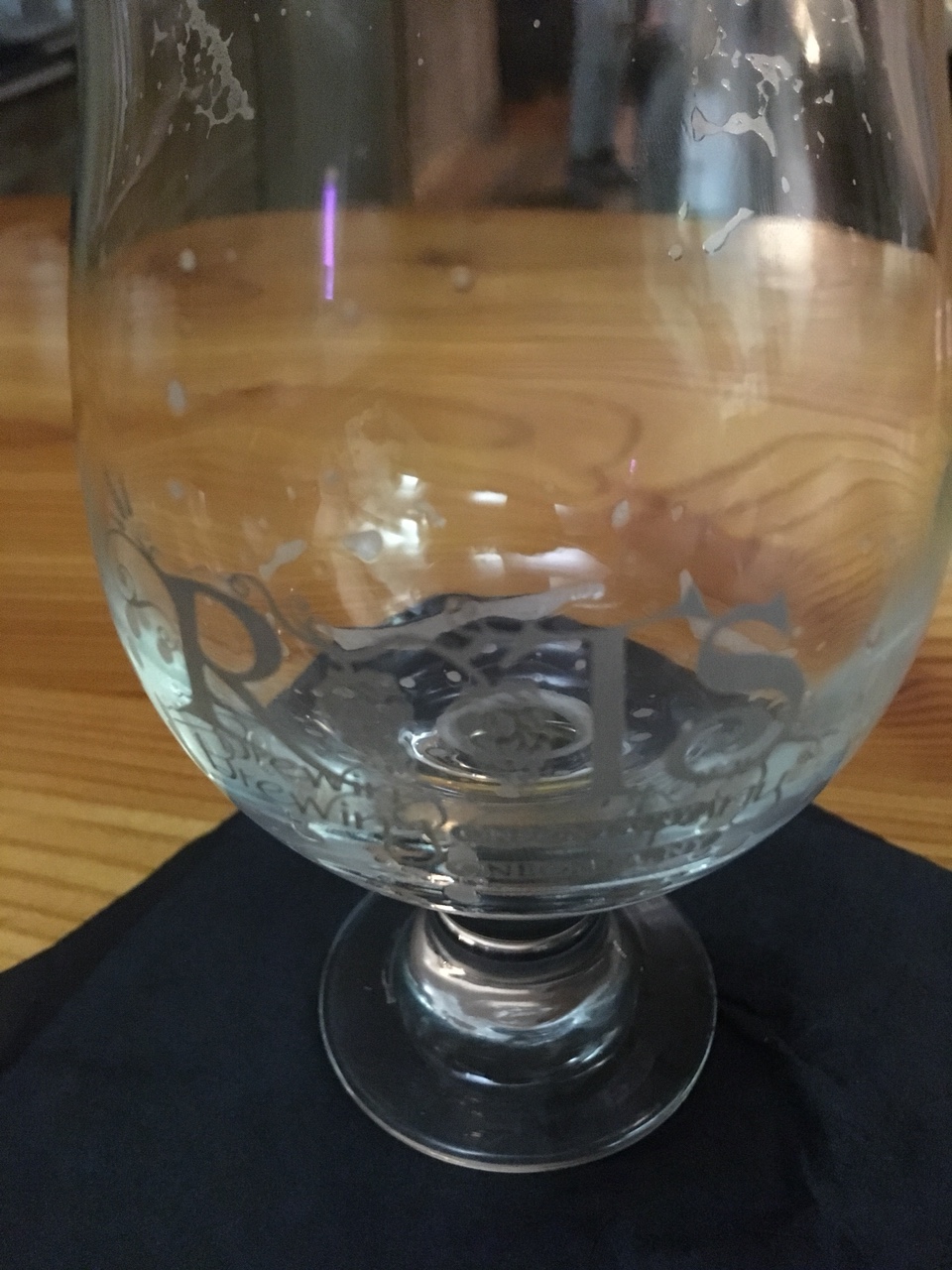 Home feels pretty good. Or is it the beer? Either way I’m happy 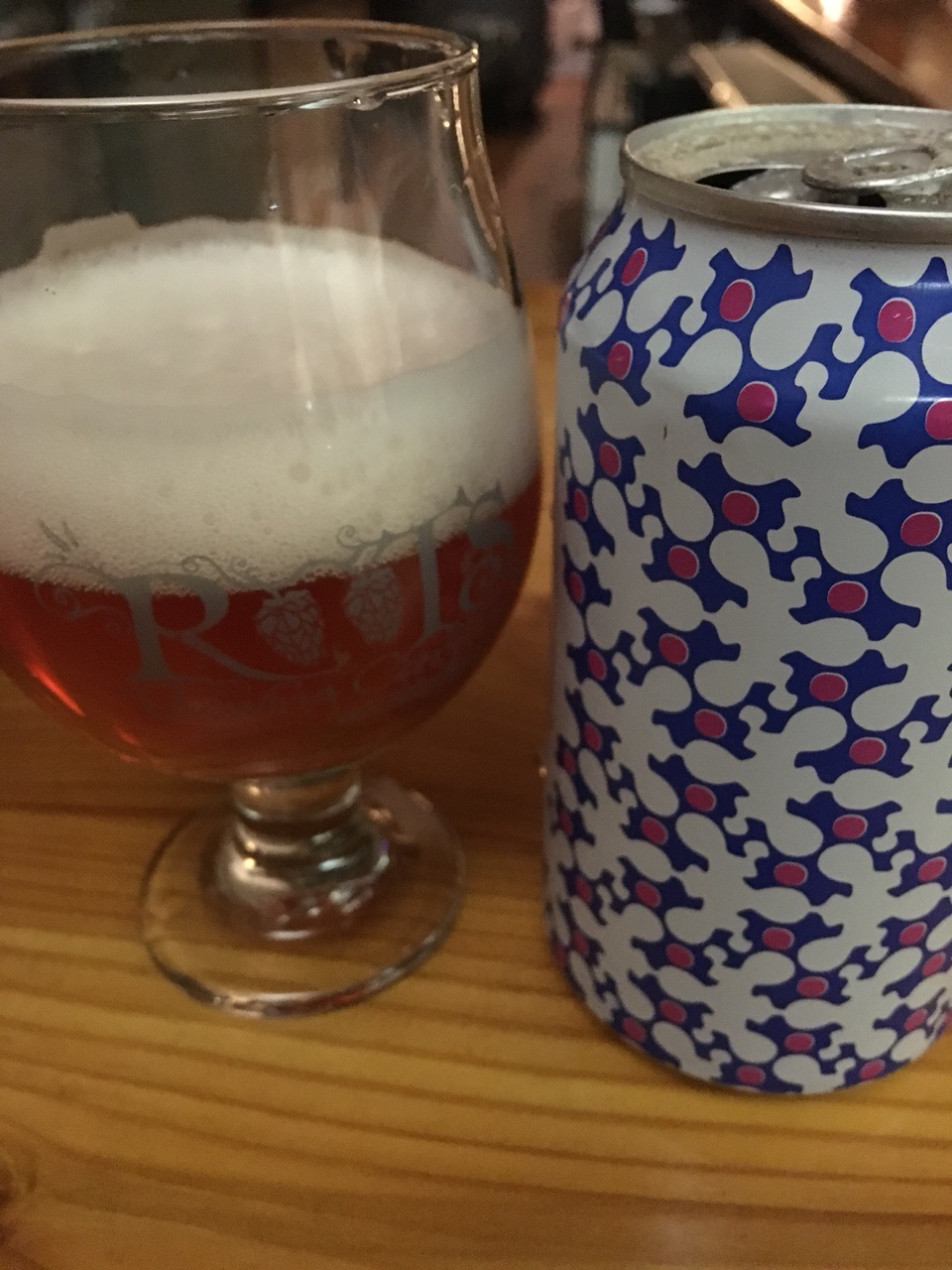 davidabcd said:
what did you think of the dragon's milk, specifically, the amount of whiskey flavor? I like it a lot but think some might say it's a little much.
I liked it enough to try and clone it.
Thanks.
Click to expand...

I enjoyed it, but it was the wife's. She enjoyed it as well. Whiskey, to me, was mild.

Just another day in the apocalypse 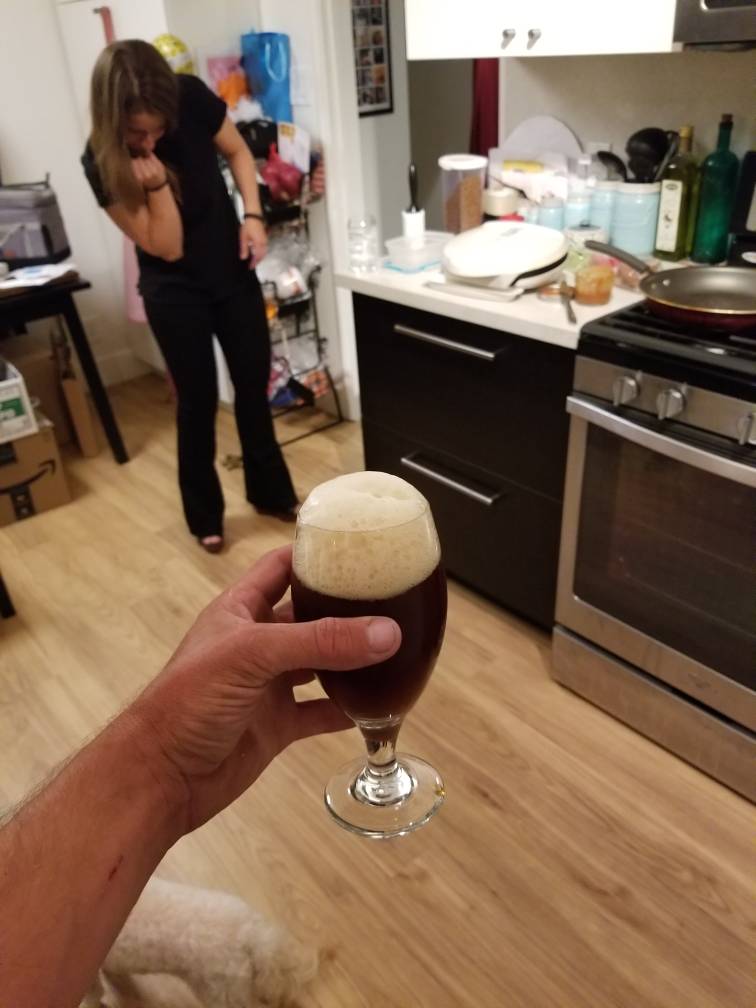 Just gotta wait for it to chill from 100° and pitch. I need to brew more today had some pains that shouldn't of happened 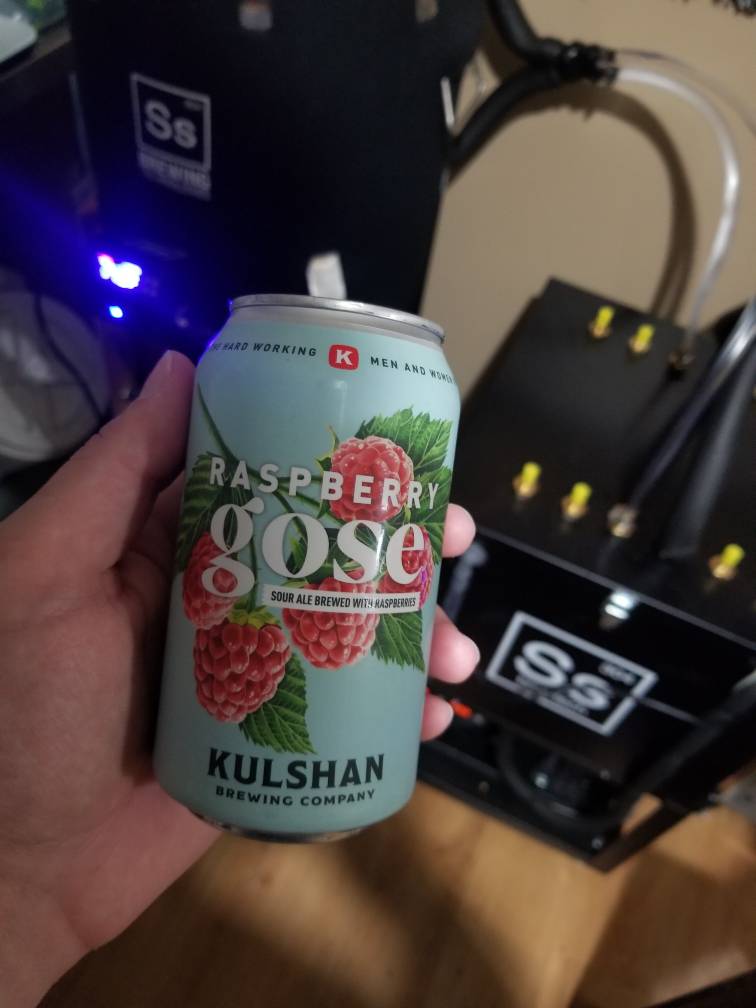 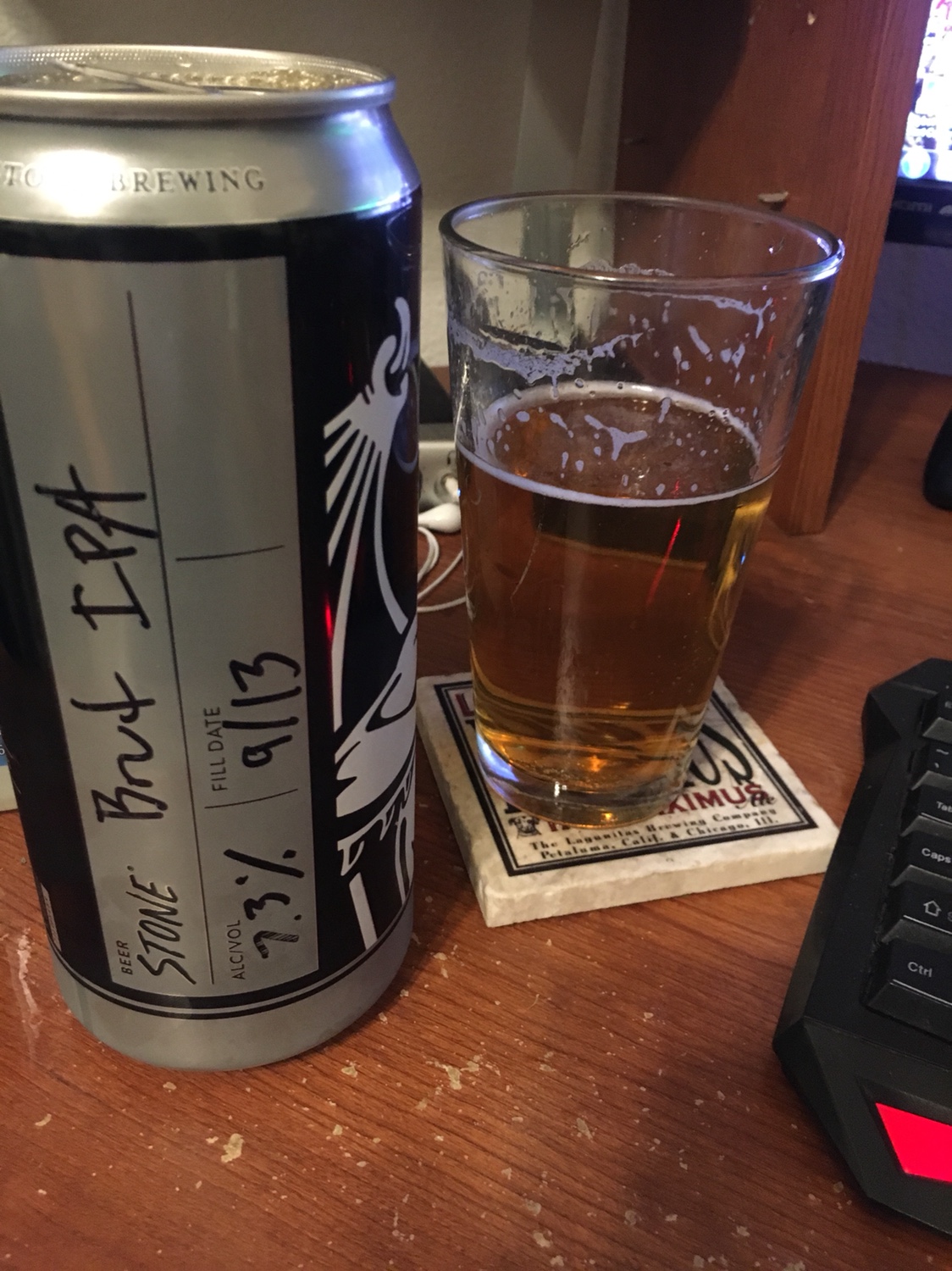 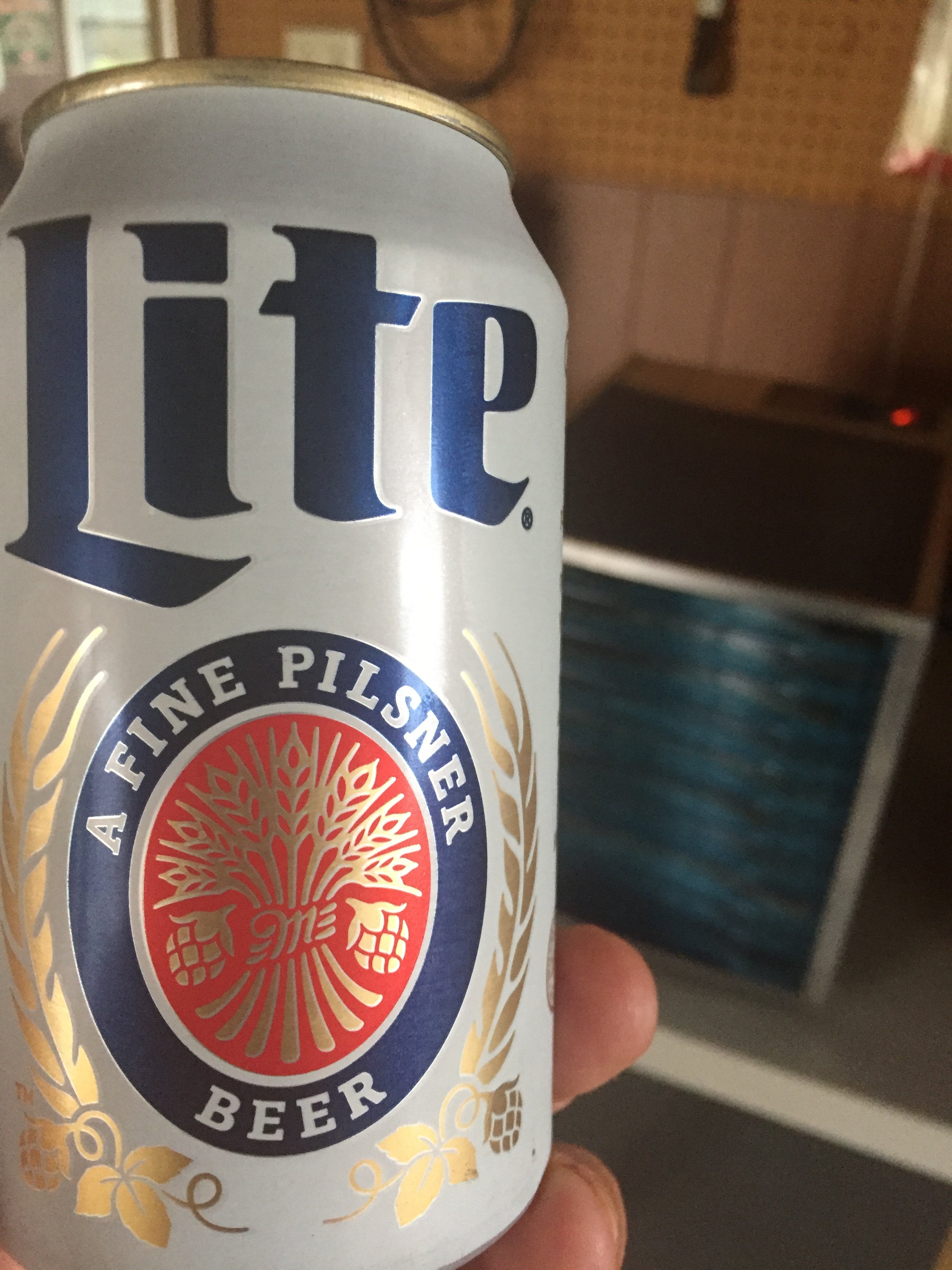 Starting day off with water. Got 6lb jerky in the dehydrater.

Coffee while I start the boil. 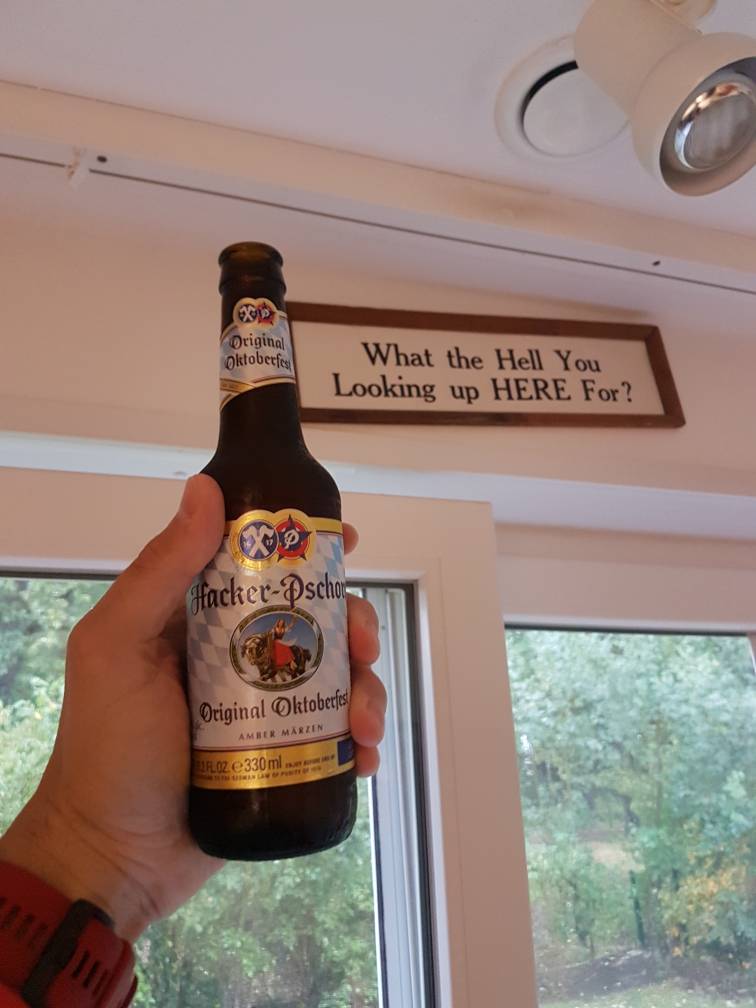 Tea and some popovers I made 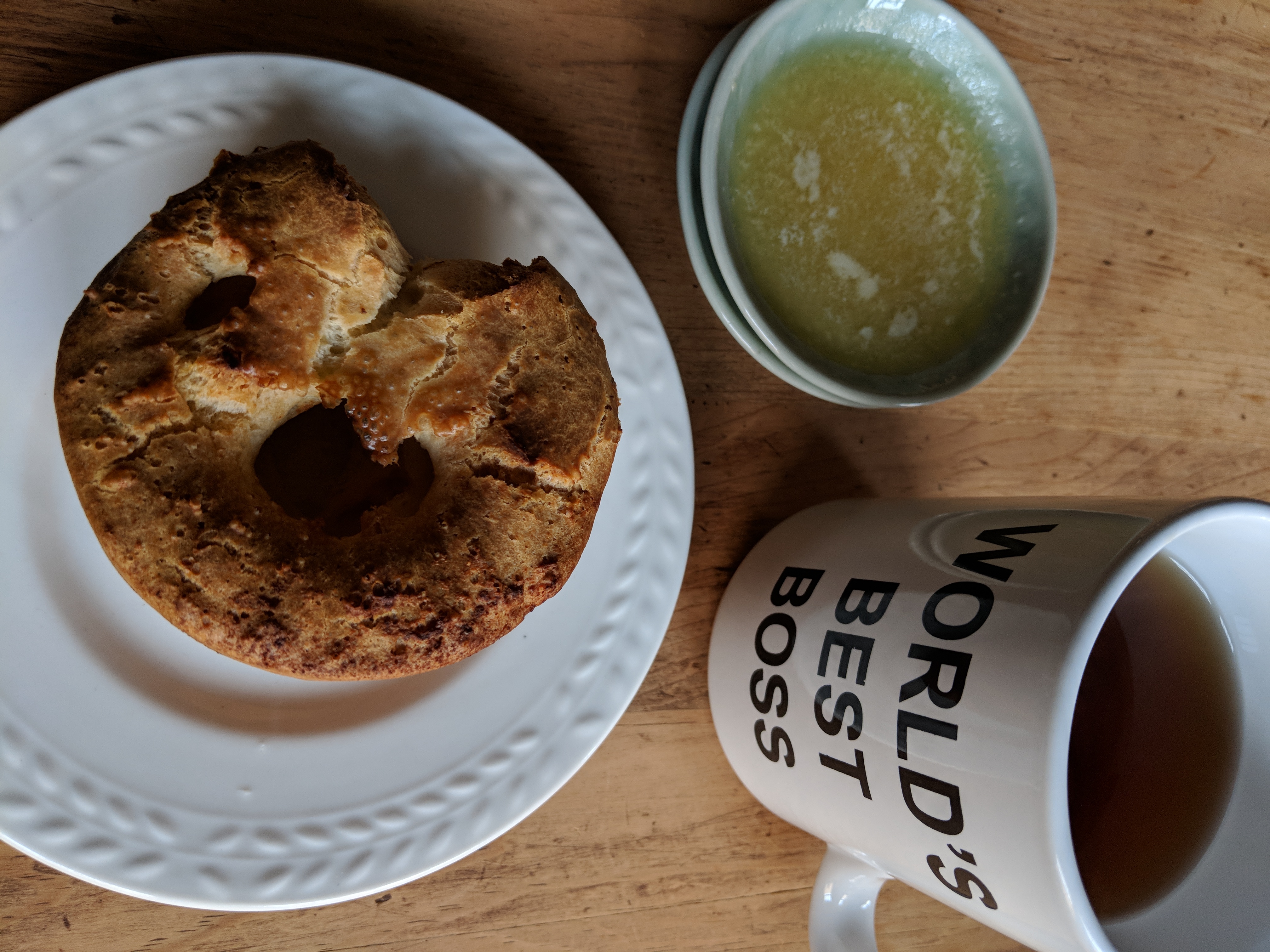 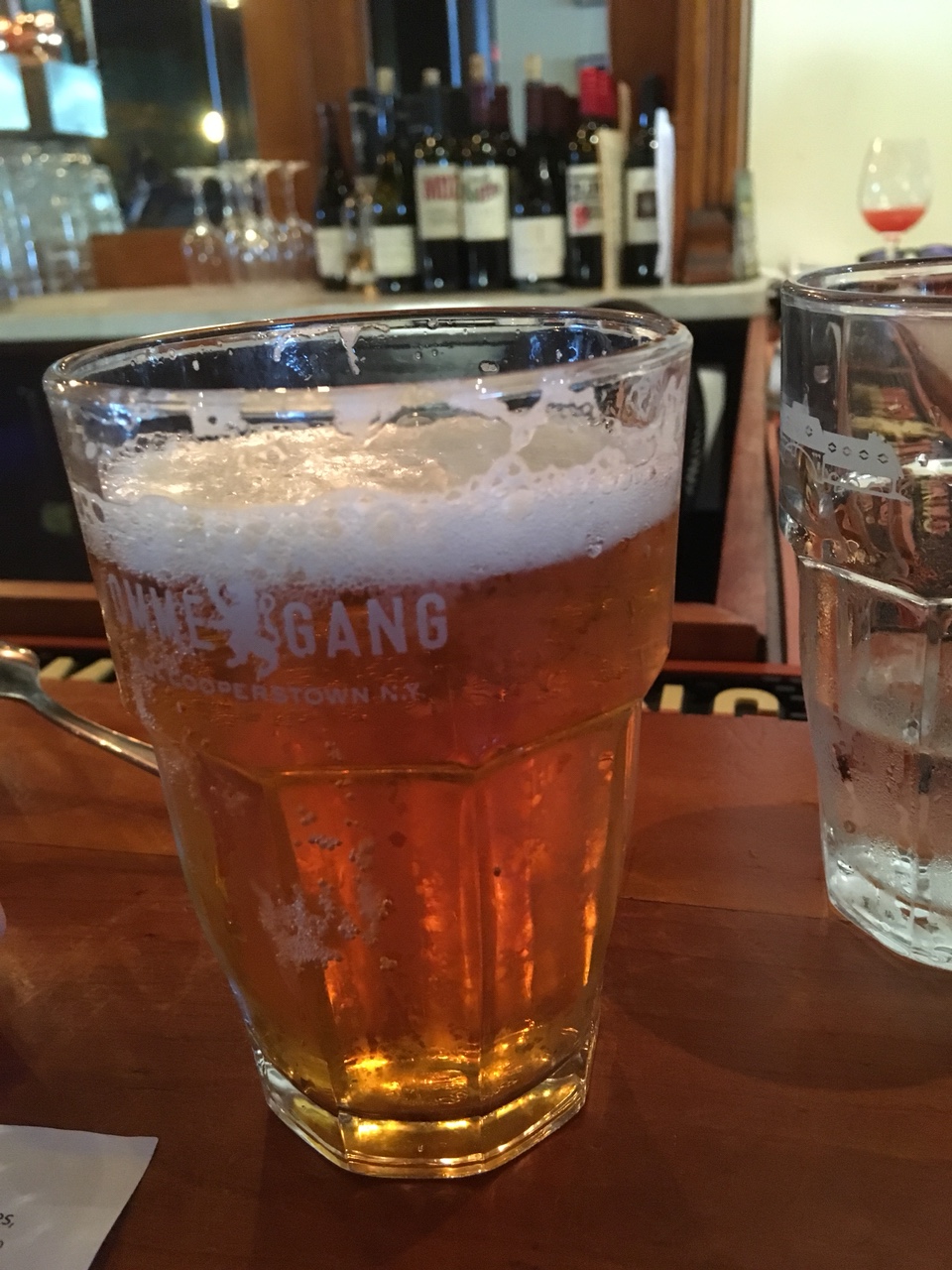 Seem to be having a string of bad luck 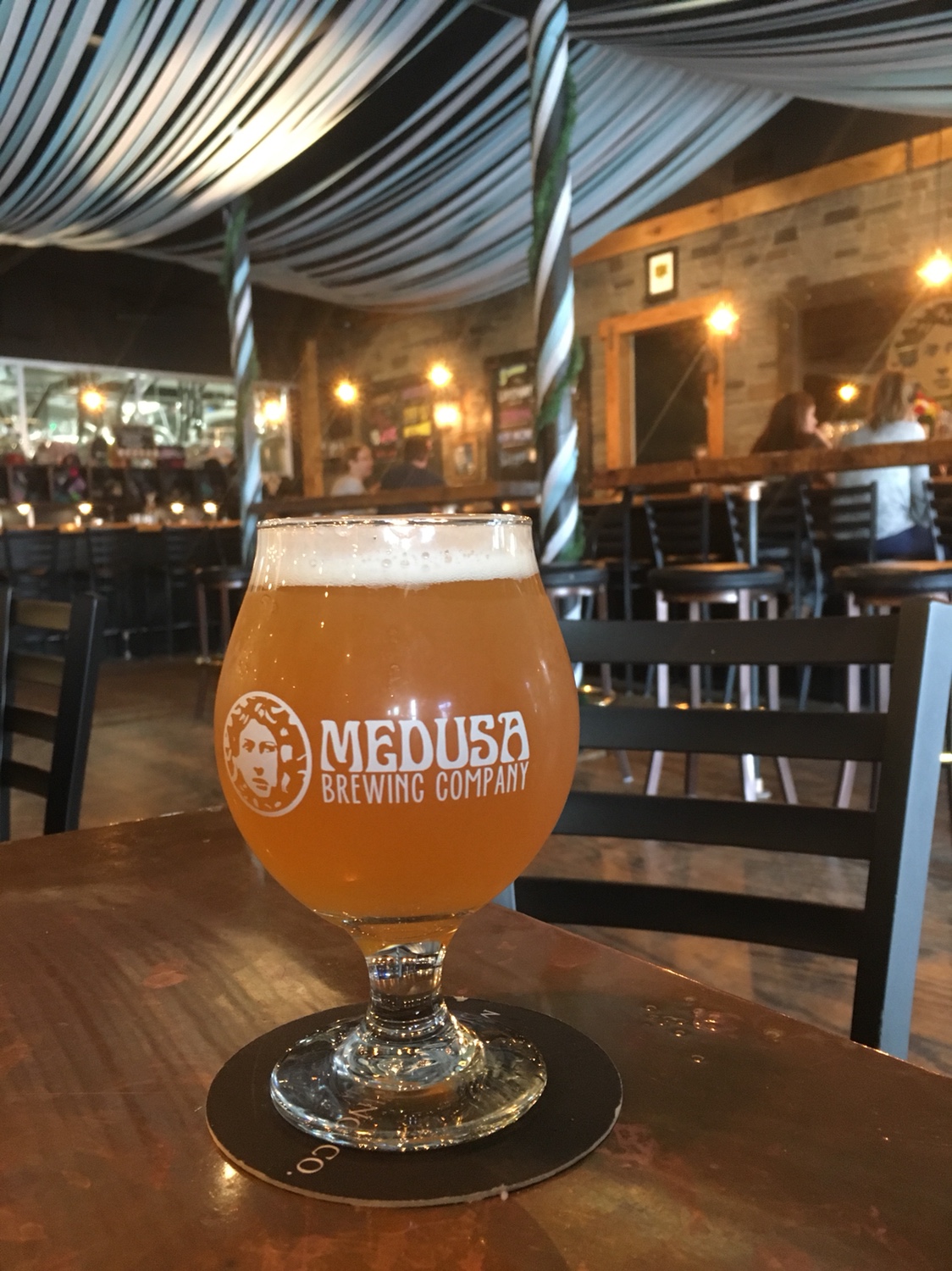 I need to get one of their Oktoberfest steins 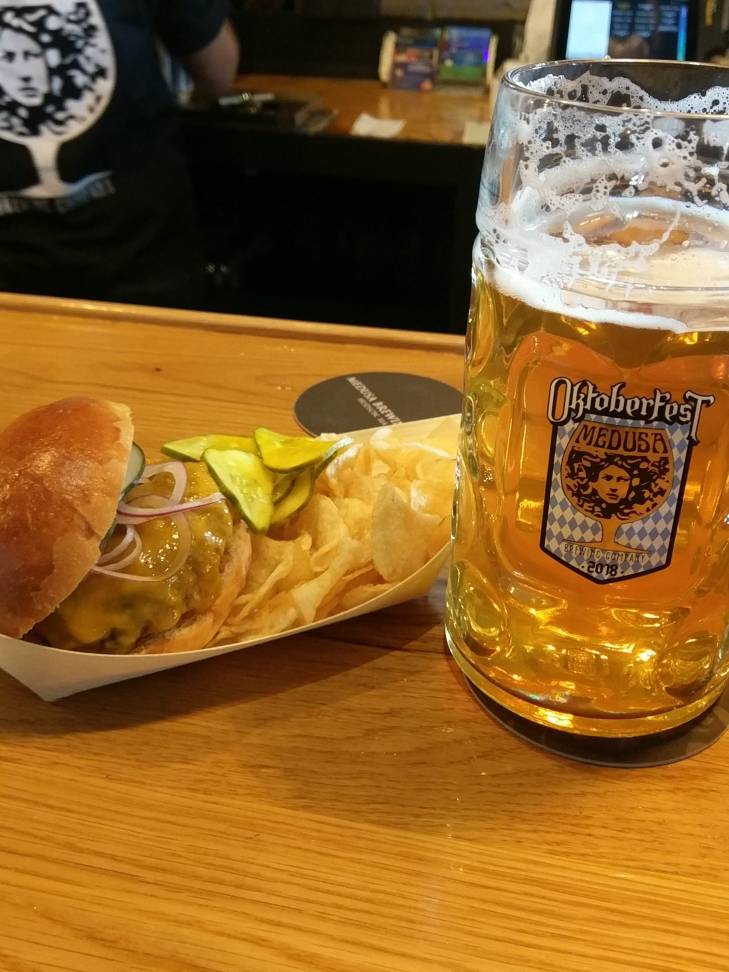 TheDudeLebowski said:
I need to get one of their Oktoberfest steinsView attachment 589480
Click to expand...

They still have some here today 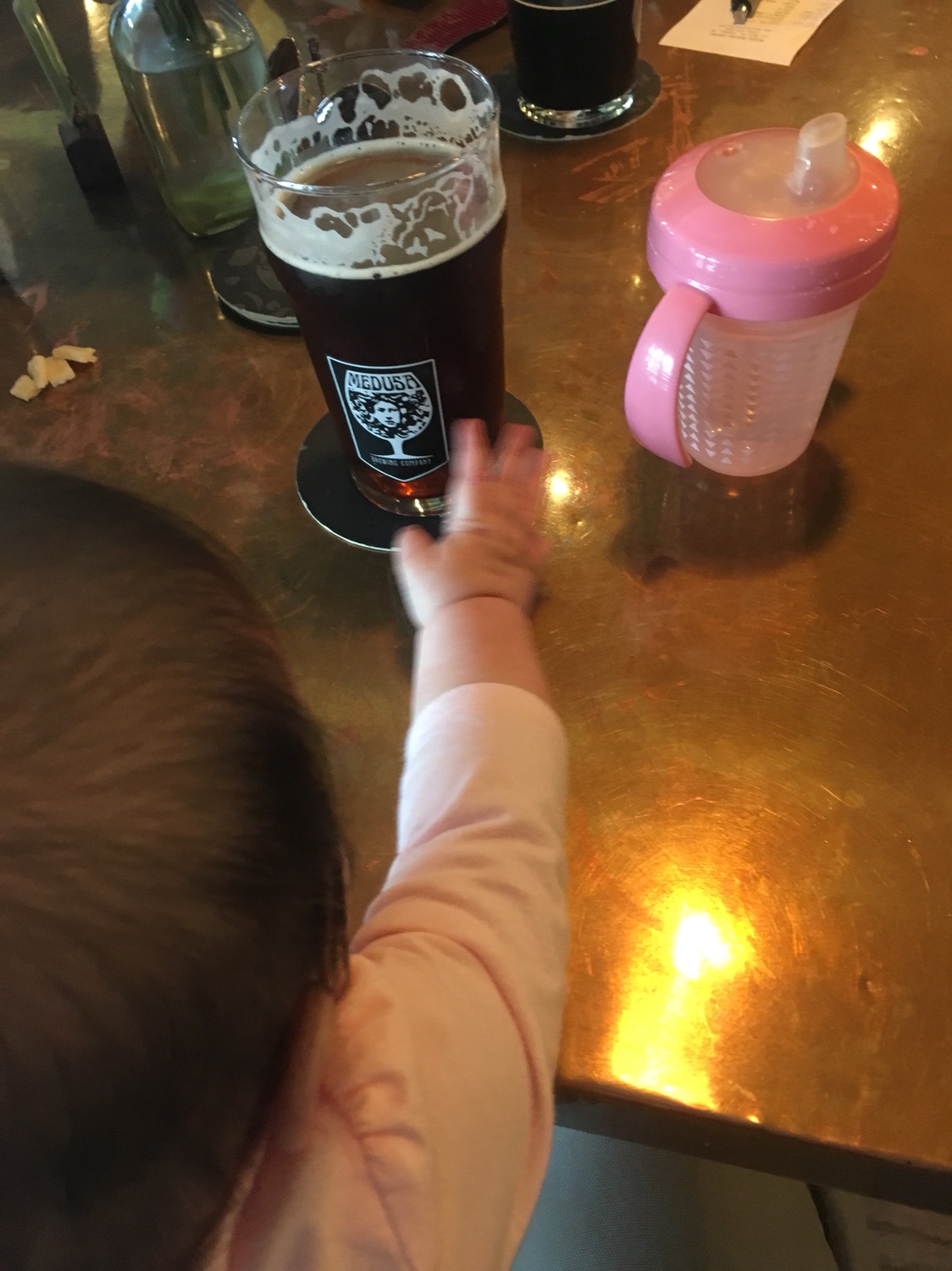 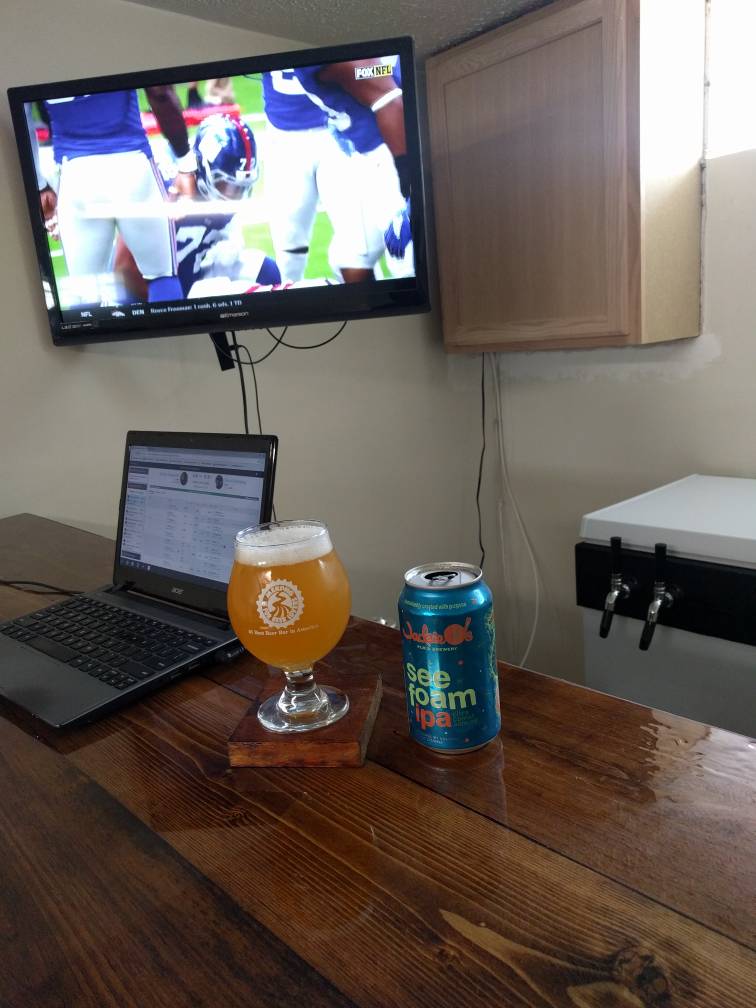 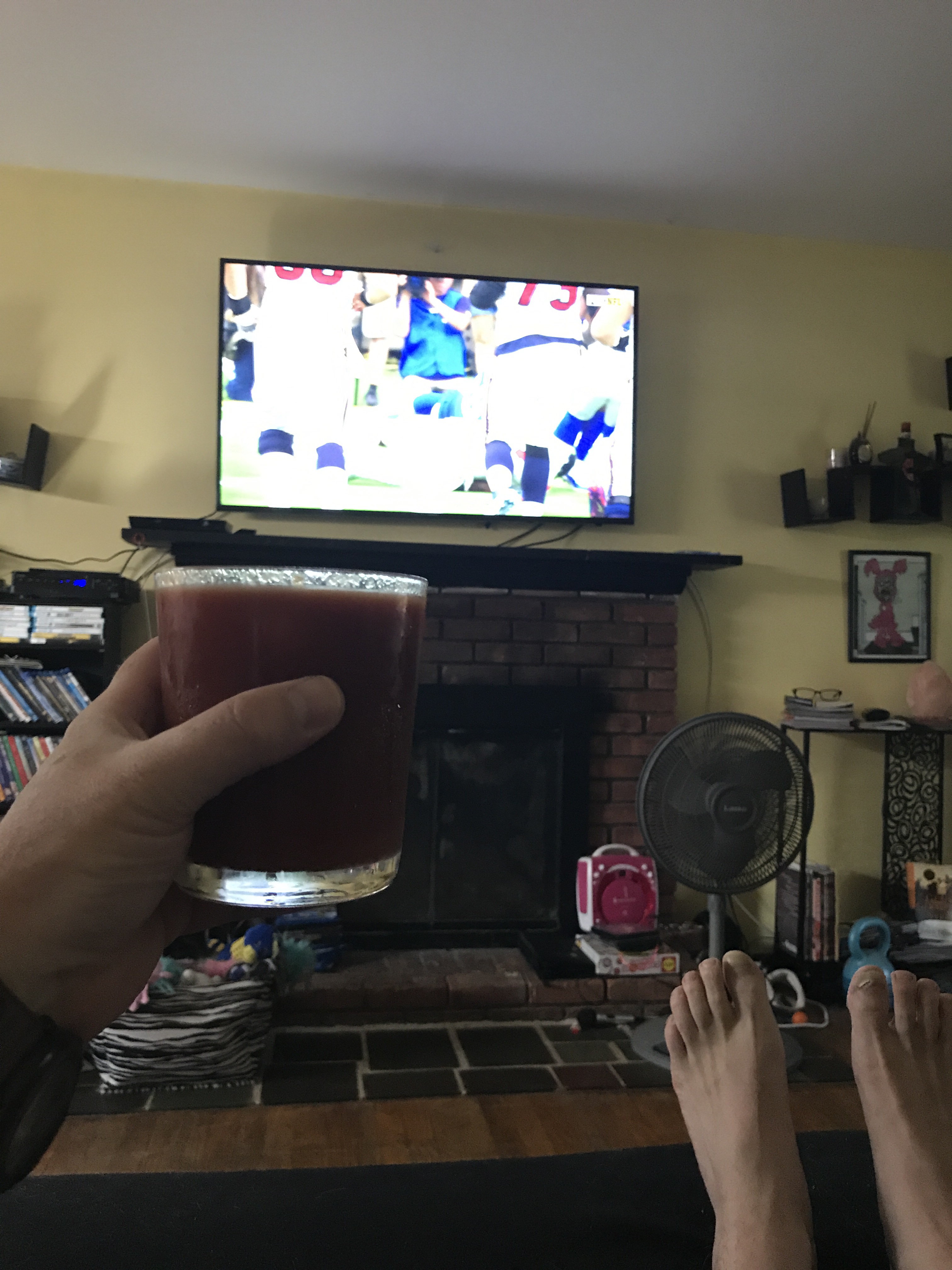 My Faak it-list is longer then my Bucket list

TwistedGray said:
Seem to be having a string of bad luck
Click to expand...

All the household chaos is pretty much done. Should help moving forward.

We need to get it together. Big play by Fuller! 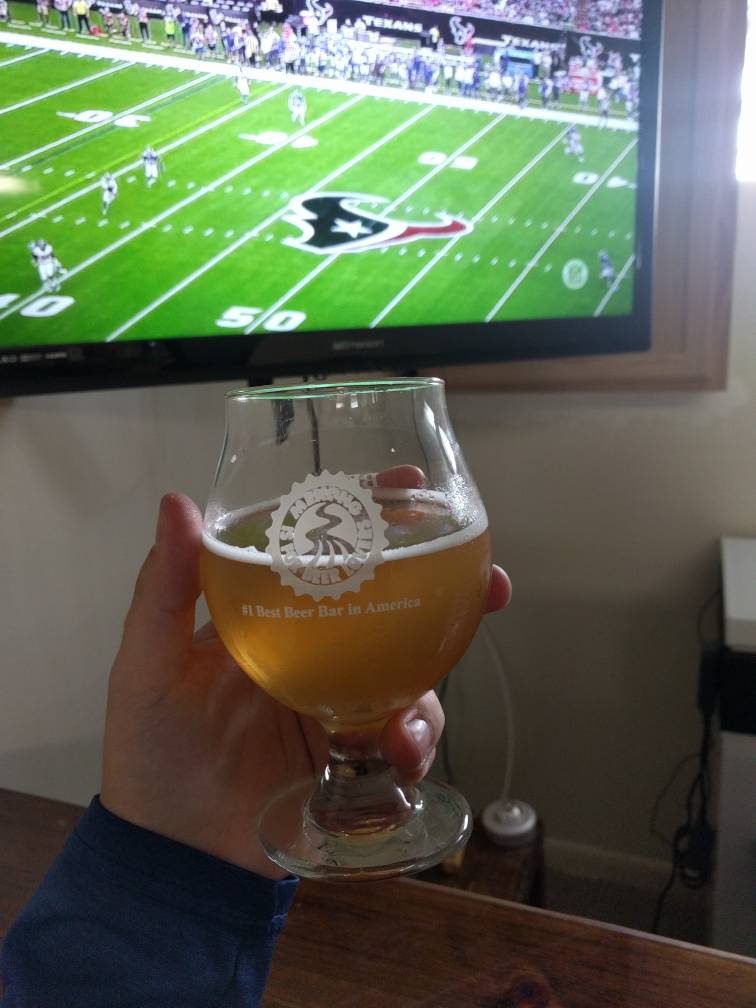 treacheroustexan said:
We need to get it together. Big play by Fuller! 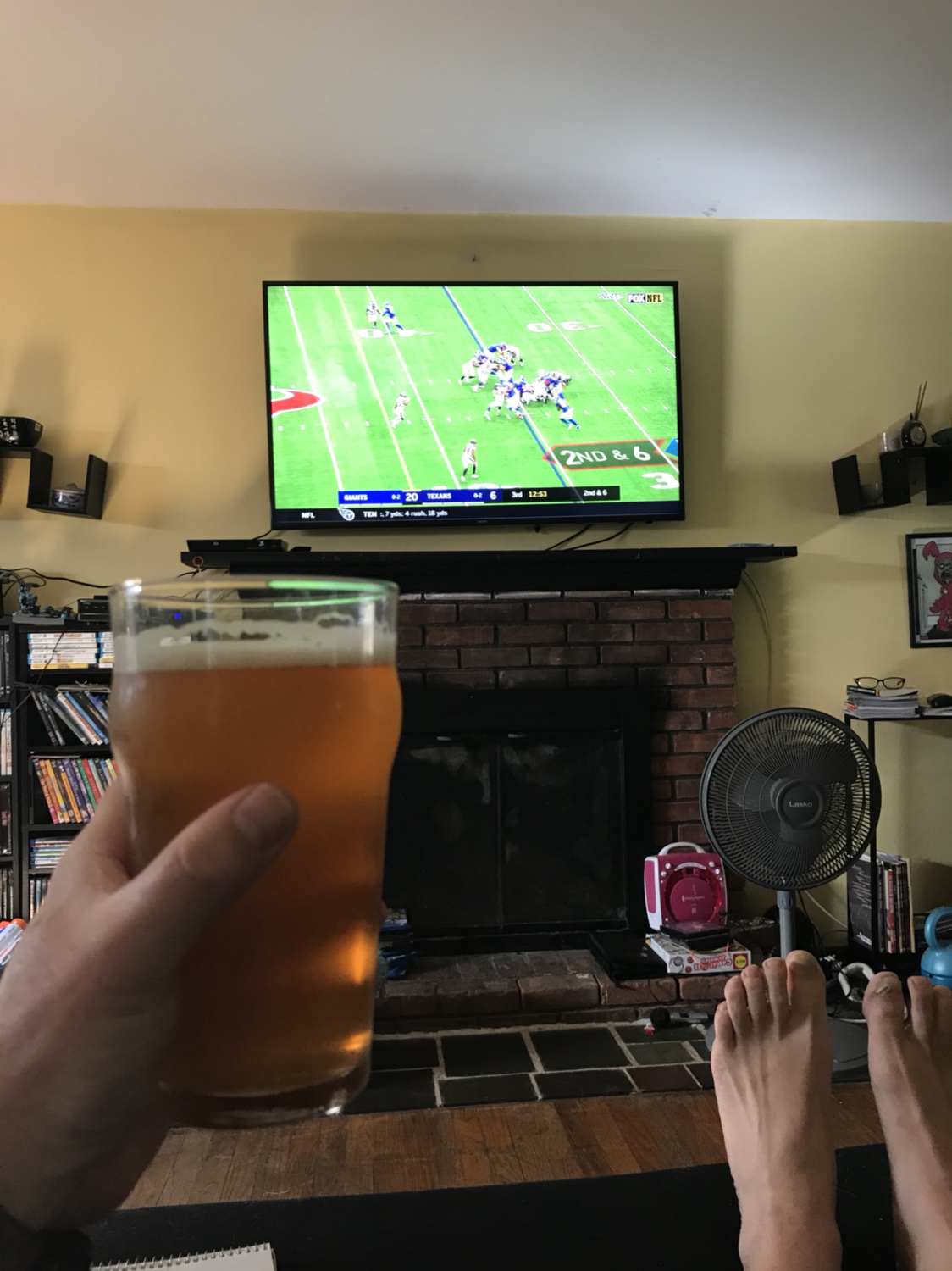 sip O sunshine, while watching my G-Men final start to roll!
B 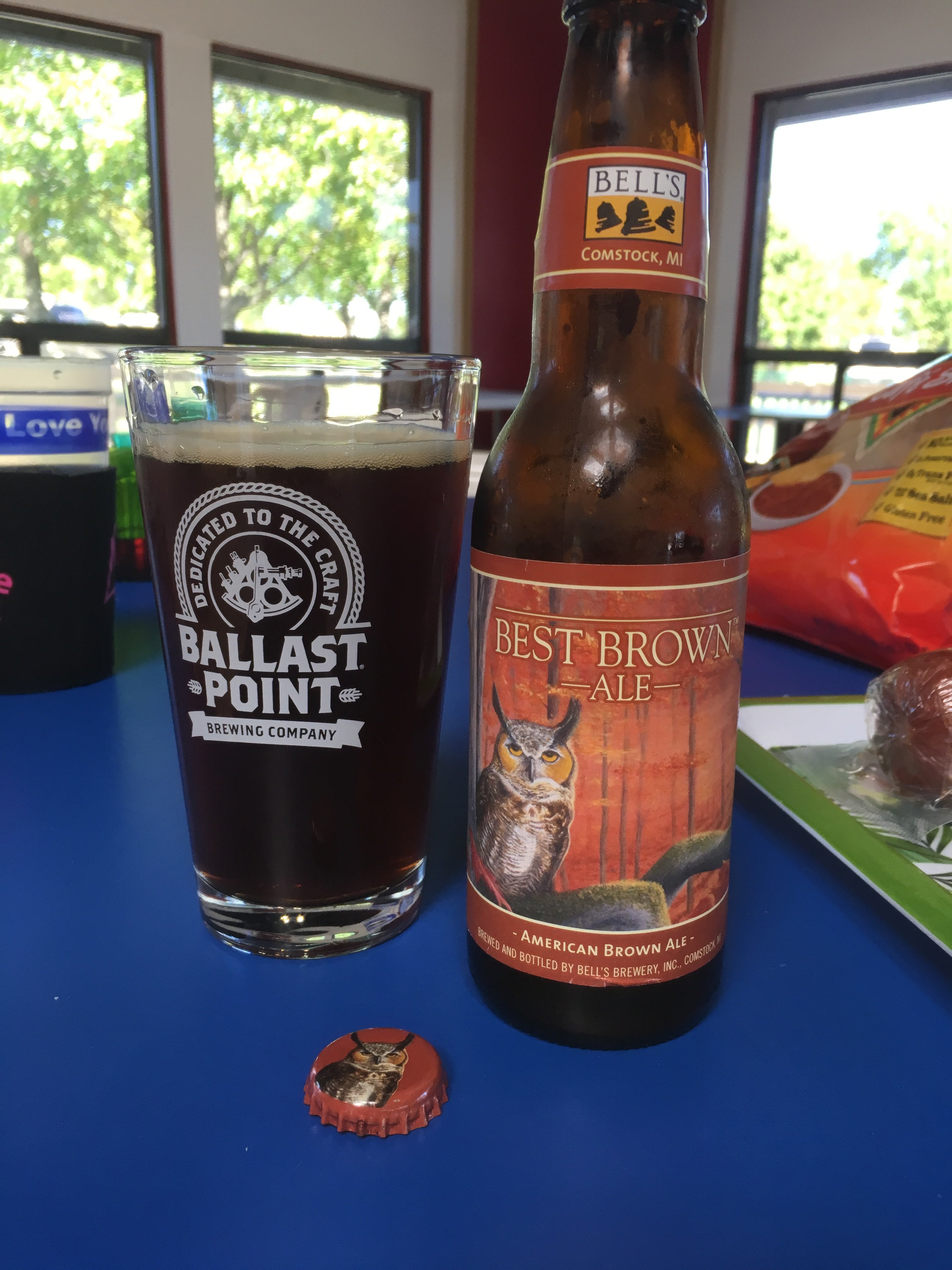 Was happy to see this finally on the shelves

Love it! It's such a good beer. Highly recommend. 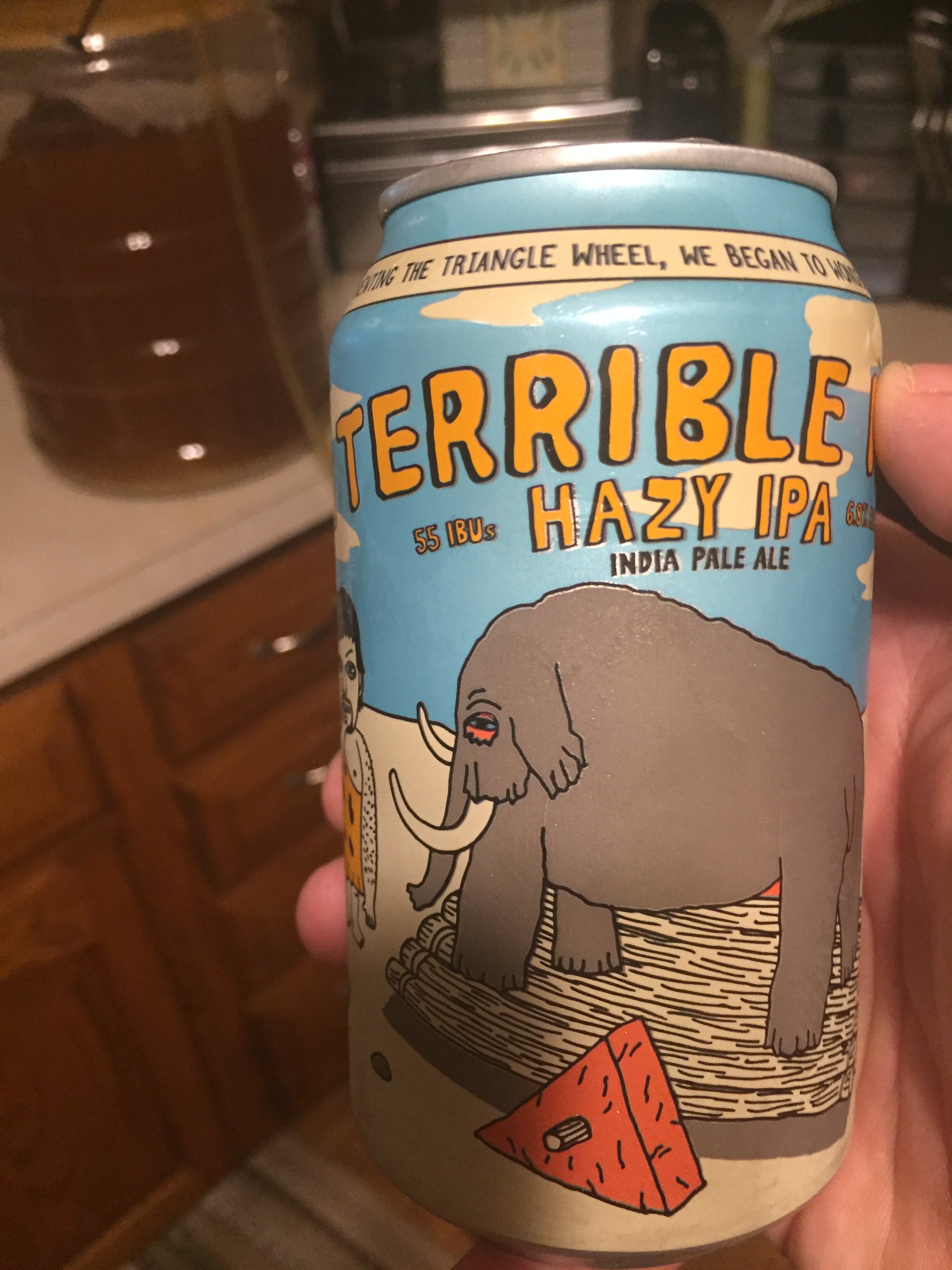 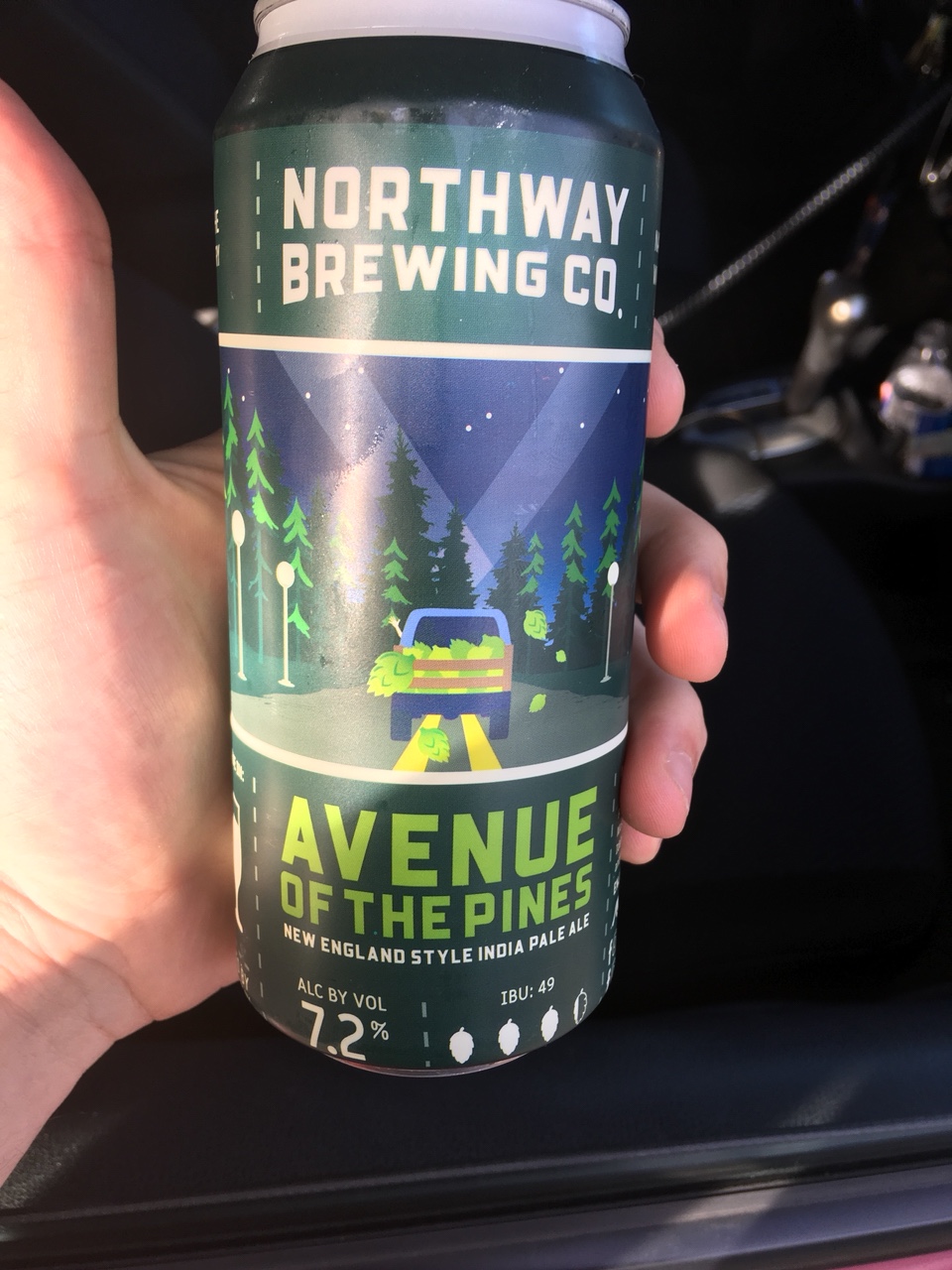 Perfect for a spac show
Catching some Neil Young and Willie

First pour of my grapefruit IPA. Been carbing for a week now. Delicious. 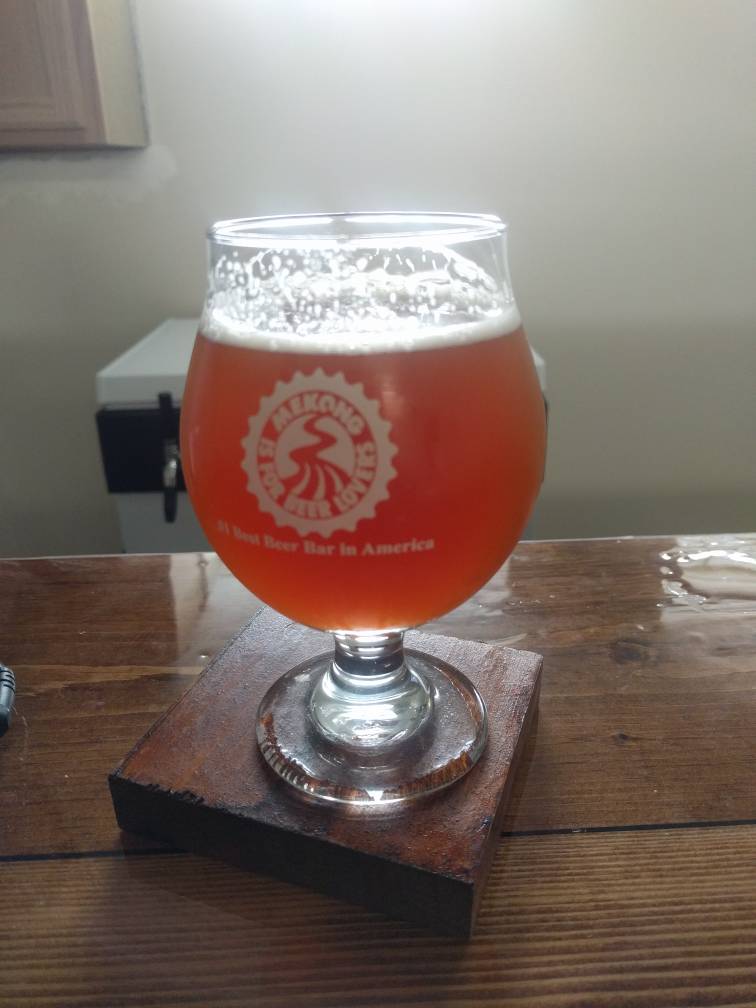 4 roses SiB OESO 13 year while I make some beef stew. 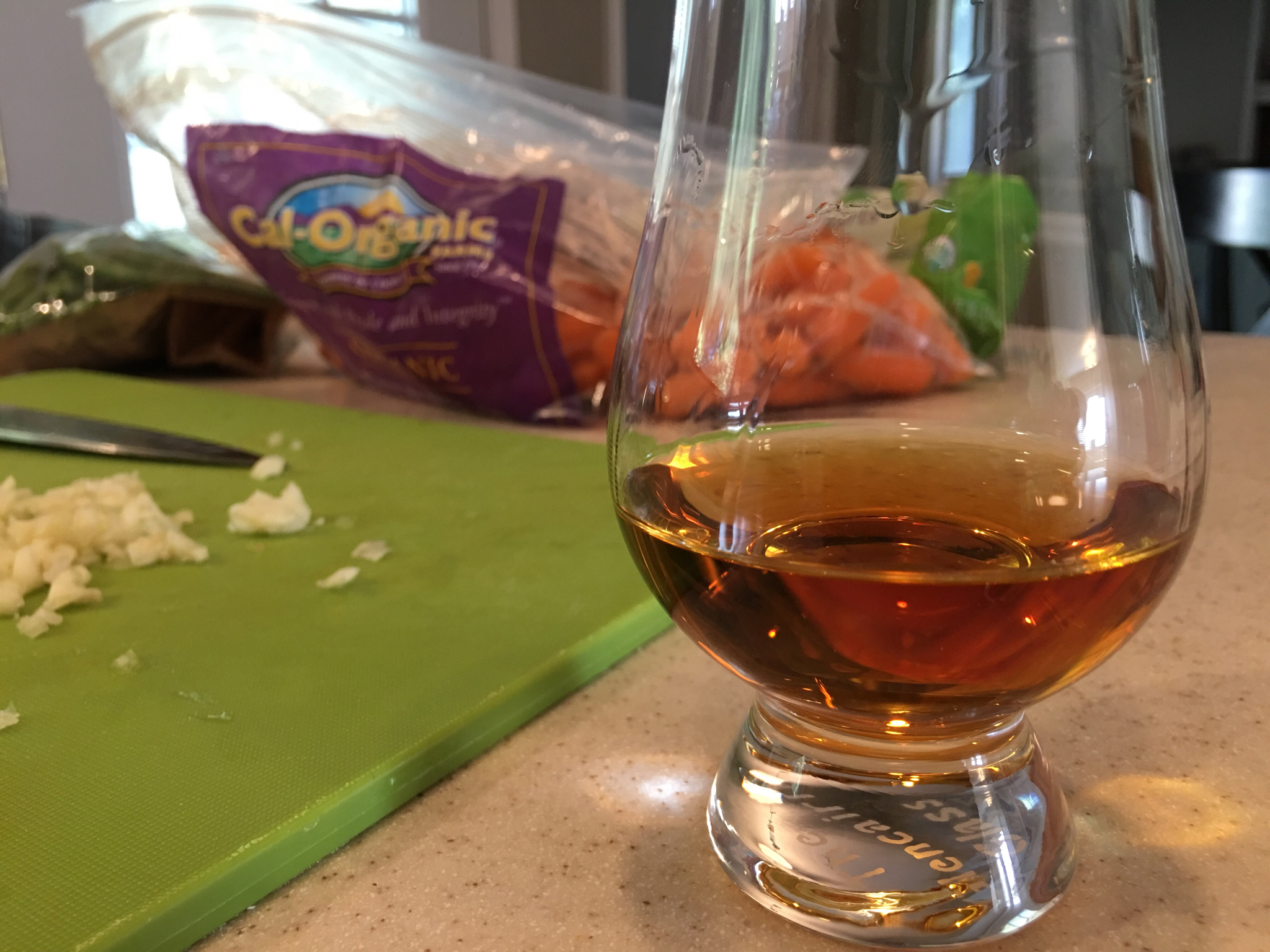 So happy it’s back!! 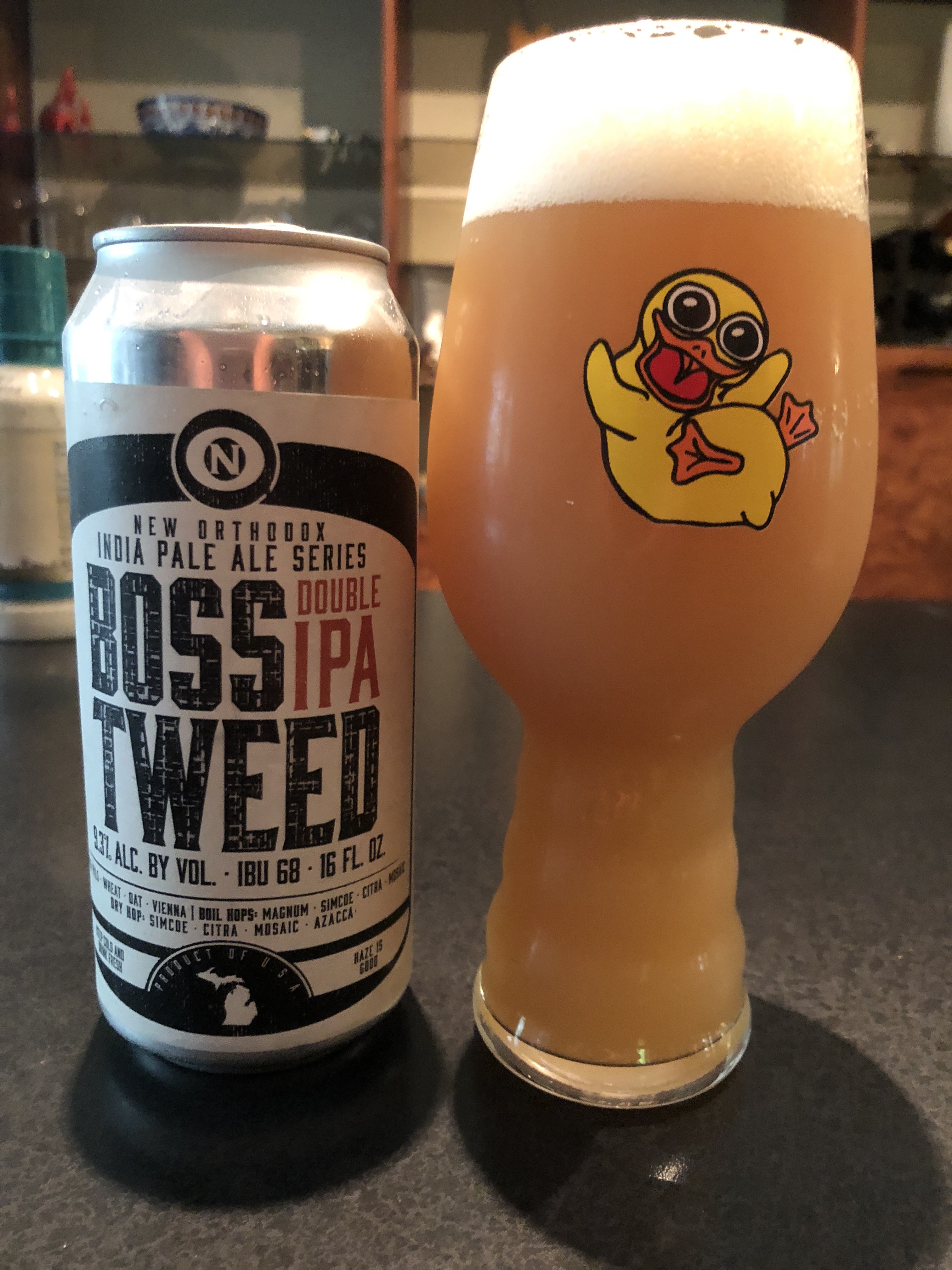 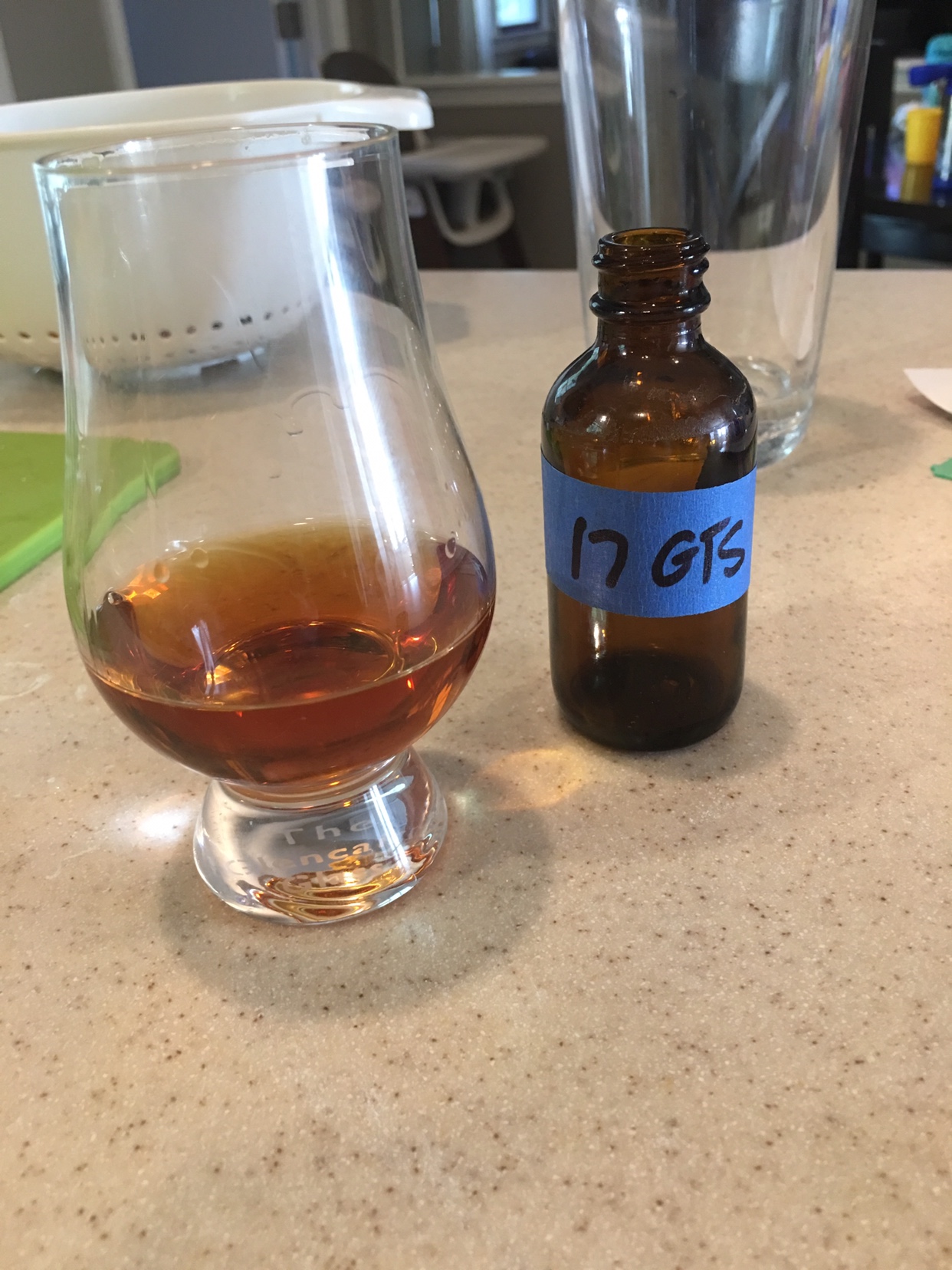 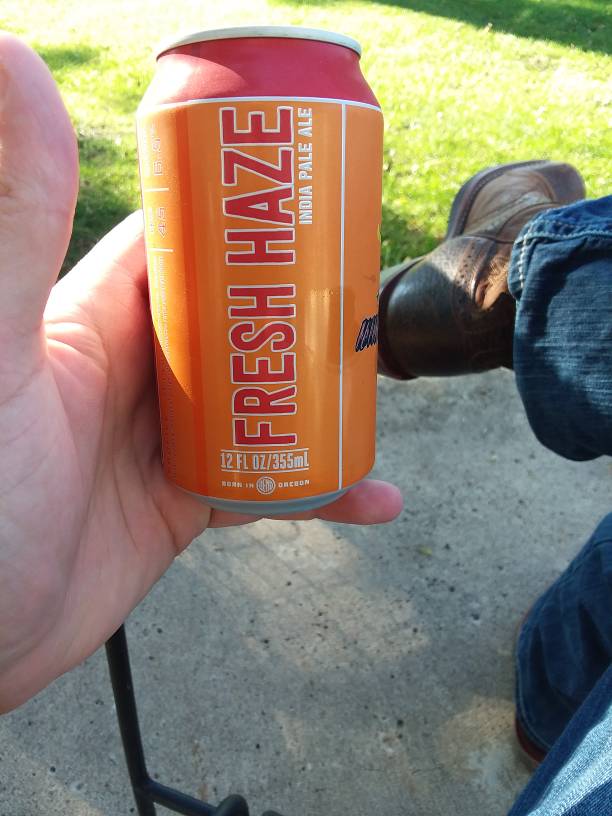 TBC said:
View attachment 589466 Starting day off with water. Got 6lb jerky in the dehydrater.
Click to expand...

I haven't had one since I was a "kid." I was just telling me wife today that I need to try BMC just to re-evaluate what I "think" I know. She scoffed, and said, "Do you think I'm going to try a Hershey's chocolate bar? Nooo!" You need to know that she's quite knowledgeable about chocolate to appreciate her statement.
In any case, I'm still tempted to revisit them (maybe not Coor's light).
My brother does a fair jerky using his egg, I believe.
Happy cooking.

Asked the missus to just grab something from the cooler at the general store in town.

It’s a wonderful time to be alive! 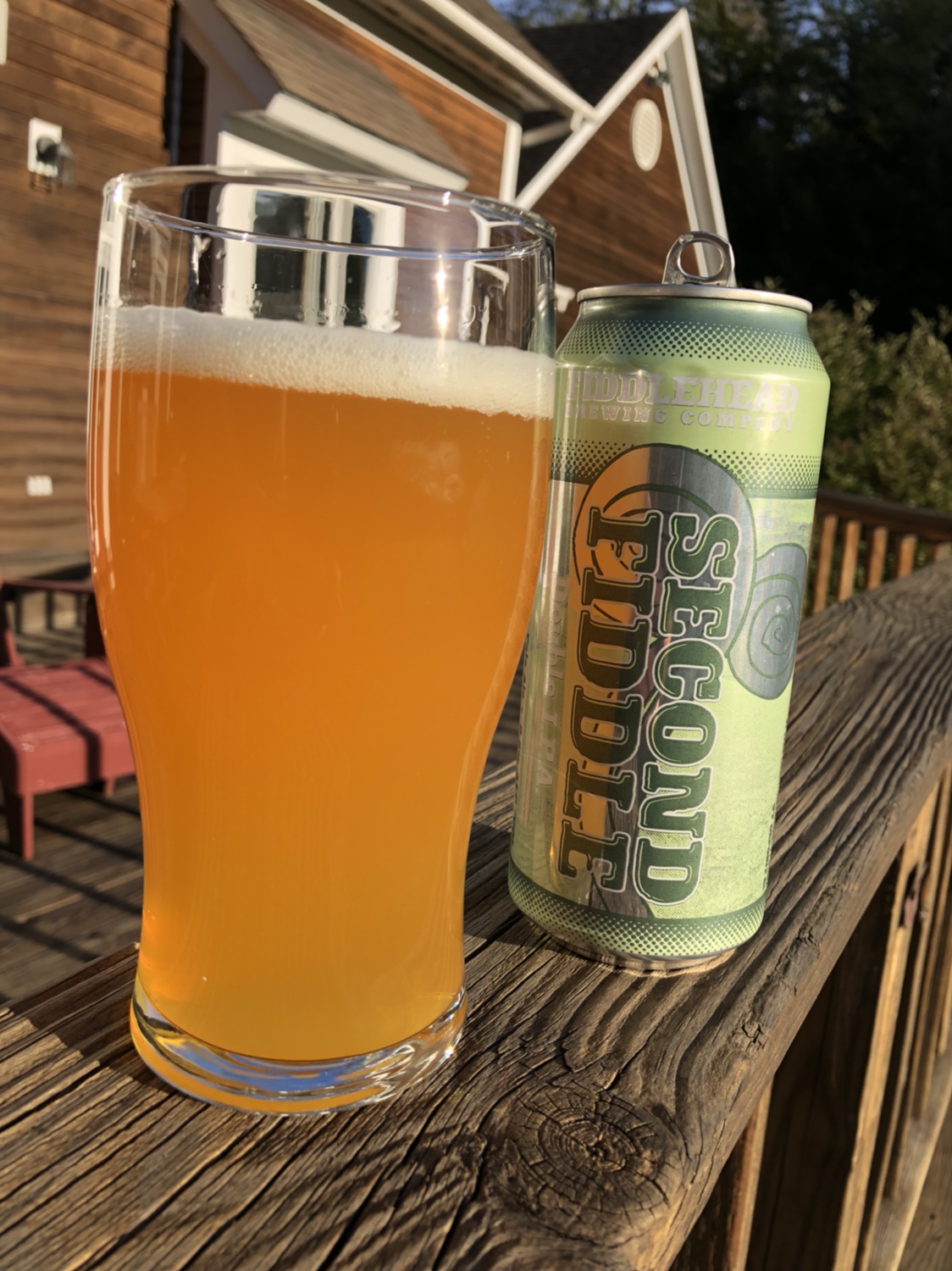 Belgian Tripel, HB, five weeks in the bottle. It's my shiny superstar, the beer I find suits me the best, so much so that I'm about to brew it for the third time in five months.
***It is considerably lighter in color than in the photo.
HOWEVER, I need to quit calling it a "Westmalle Trappist Ale clone" because it's simply NOT. The only thing they have in common is the ABV.
This one is more in line with La Fin Du Monde or Final Absolution. Both of those are pretty special to me.
Here's my weekly pic--Lions with a field goal, as time runs out, to win by one over the Patriots.
Edit: So I drank it. The head is almost to the pillowy stage. There was lacing (and still is on the empty glass).
What's the big deal about lacing, anyway? I think it's nice but not aware of why it gets mentioned so much on ratebeer.com.
I'll be ready for "Drunkin' Ramblings" pretty soon!

I think I have another answer for posting in "You know you're a home brewer when...."
...you're fascinated by and enjoy a still shot of a person holding a can or bottle. It doesn't sound fun--but it is!
You must log in or register to reply here.
Share:
Facebook Twitter Reddit Pinterest Tumblr WhatsApp Email Link

What, now, are YOU drinking?

What are you drinking right now?

Tuesday Night: What are you drinking now?
2

What are you brewing now?

L
What craft brew are you drinking
2