you need (at least) one of these 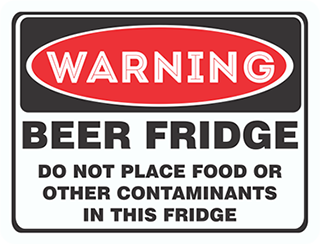 Long night of cleaning but.. 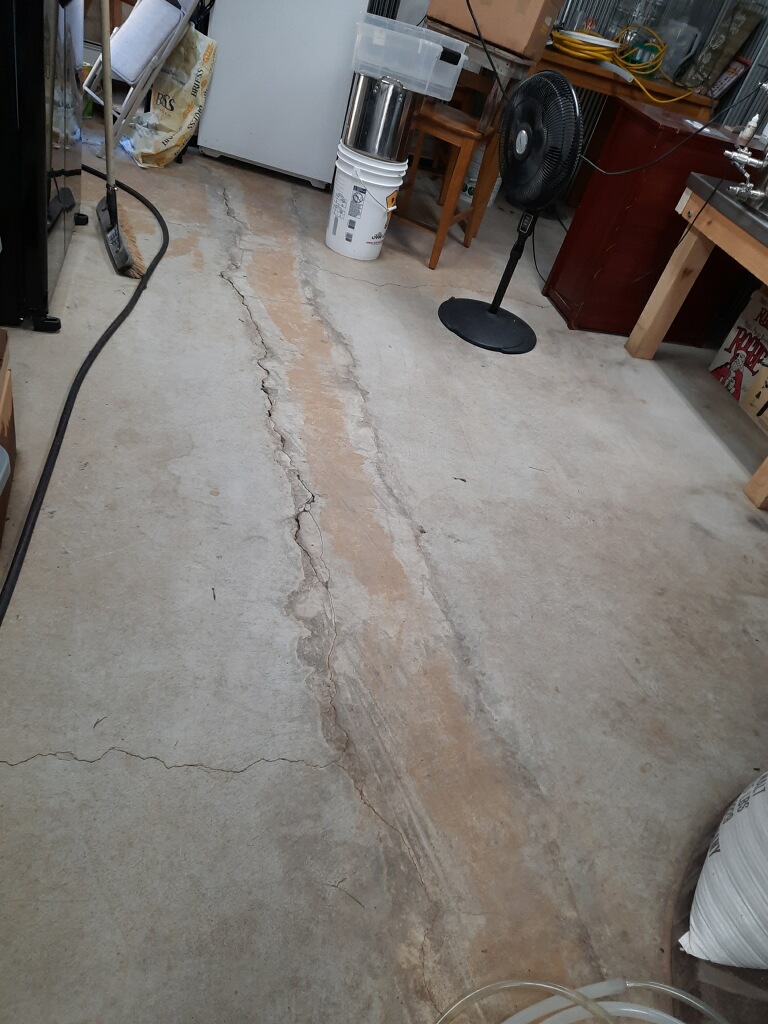 And I should be able to keg tonight. 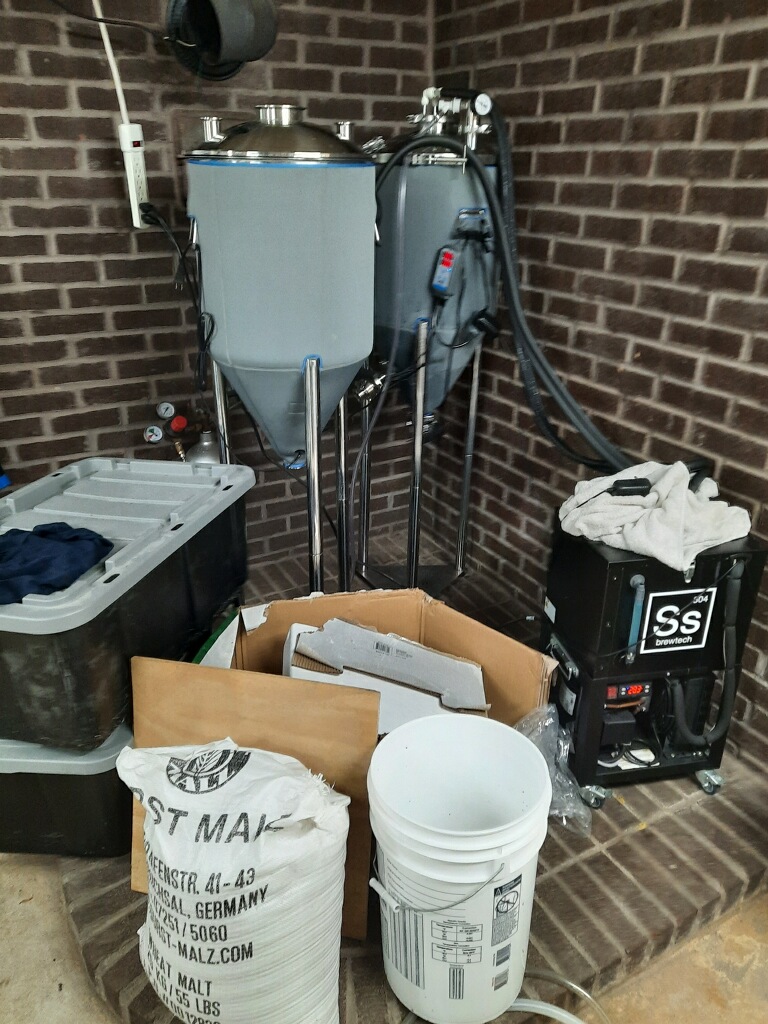 Bailey: Is this a Where's the White Claw (Waldo) puzzle?

Haha, if I was awake enough when I took that I might have been smart enough to hide a can somewhere. One of the pigroasts we hosted a couple years back someone left a bunch of bud light lime (vomit). I typically hold on to stuff like that to give to people that might drink it, well it was in my beer fridge for about a month before it was turned into target practice. 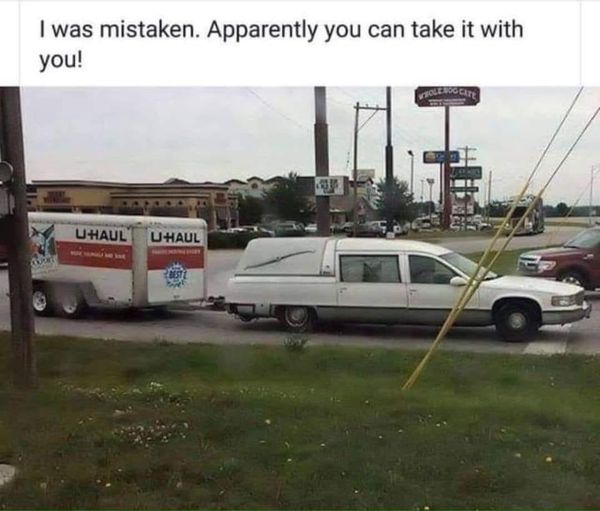 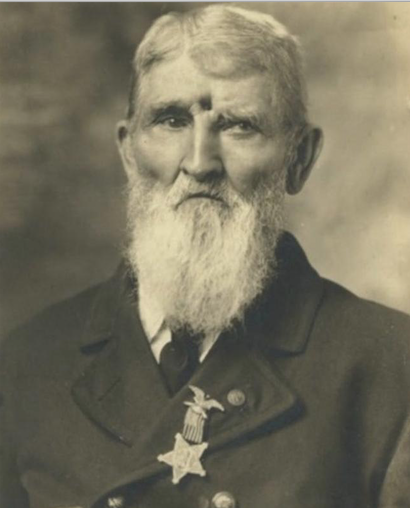 He was left for dead, woke up, moved some bone so he could put an eyeball back in place, tied a bandana around it all, and crawled out. Only about 1/3 of the bullet was removed, but two chunks fell out 31 years later.
I think maybe this guy was tougher than me.

D.B.Moody said:
Union soldier Jacob Miller, wounded at Chickamauga in 1863:
View attachment 741184
He was left for dead, woke up, moved some bone so he could put an eyeball back in place, tied a bandana around it all, and crawled out. Only about 1/3 of the bullet was removed, but two chunks fell out 31 years later.
I think maybe this guy was tougher than me.
Click to expand... 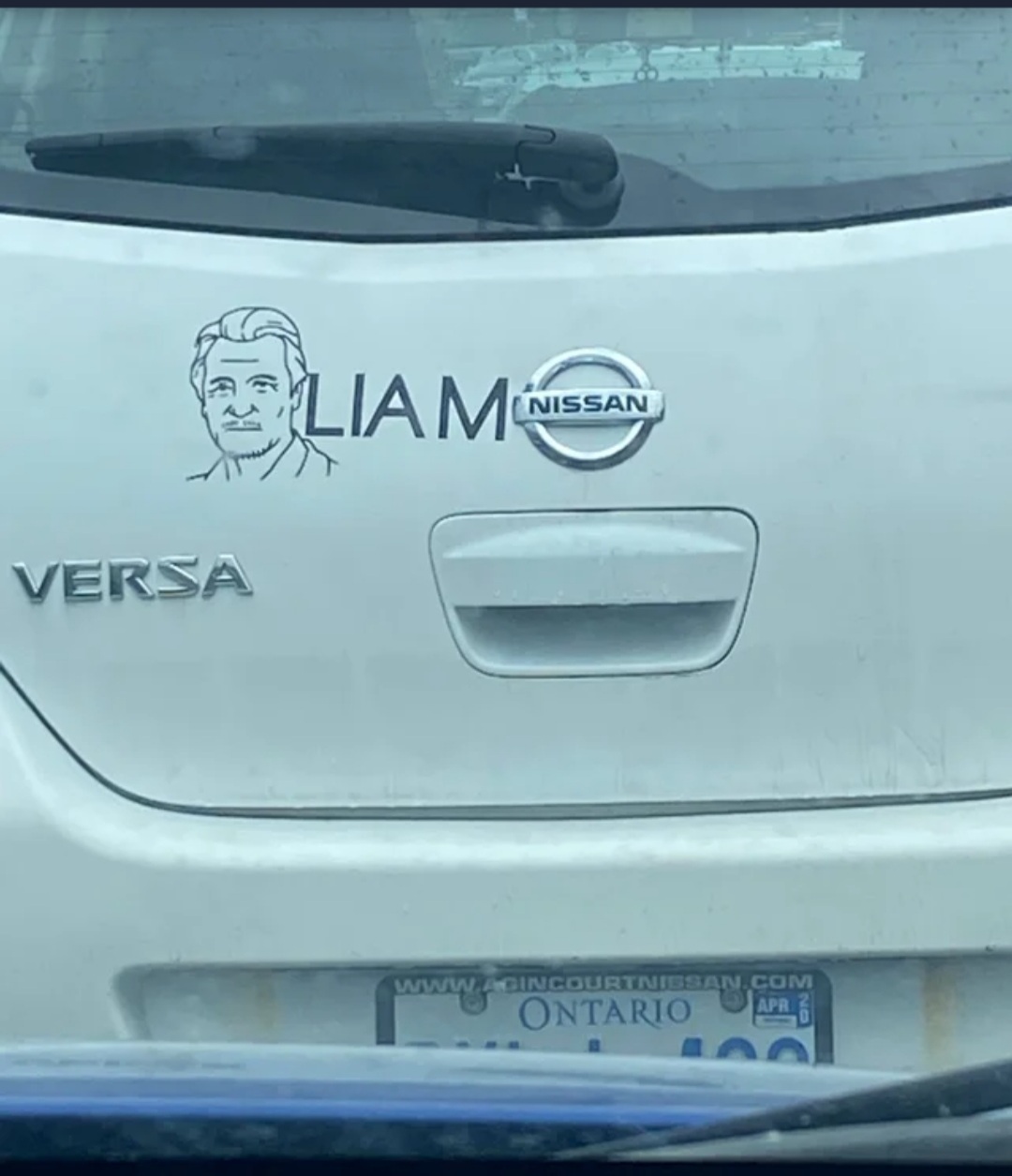 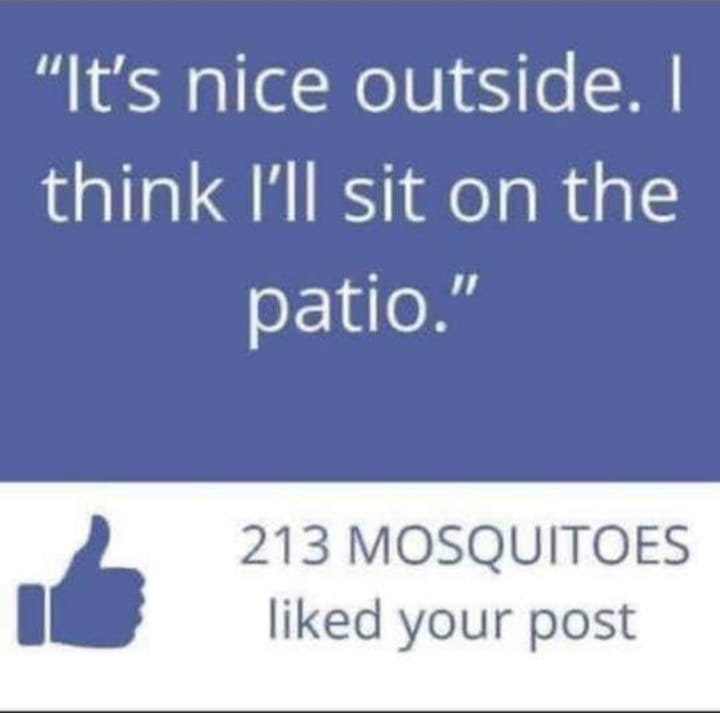 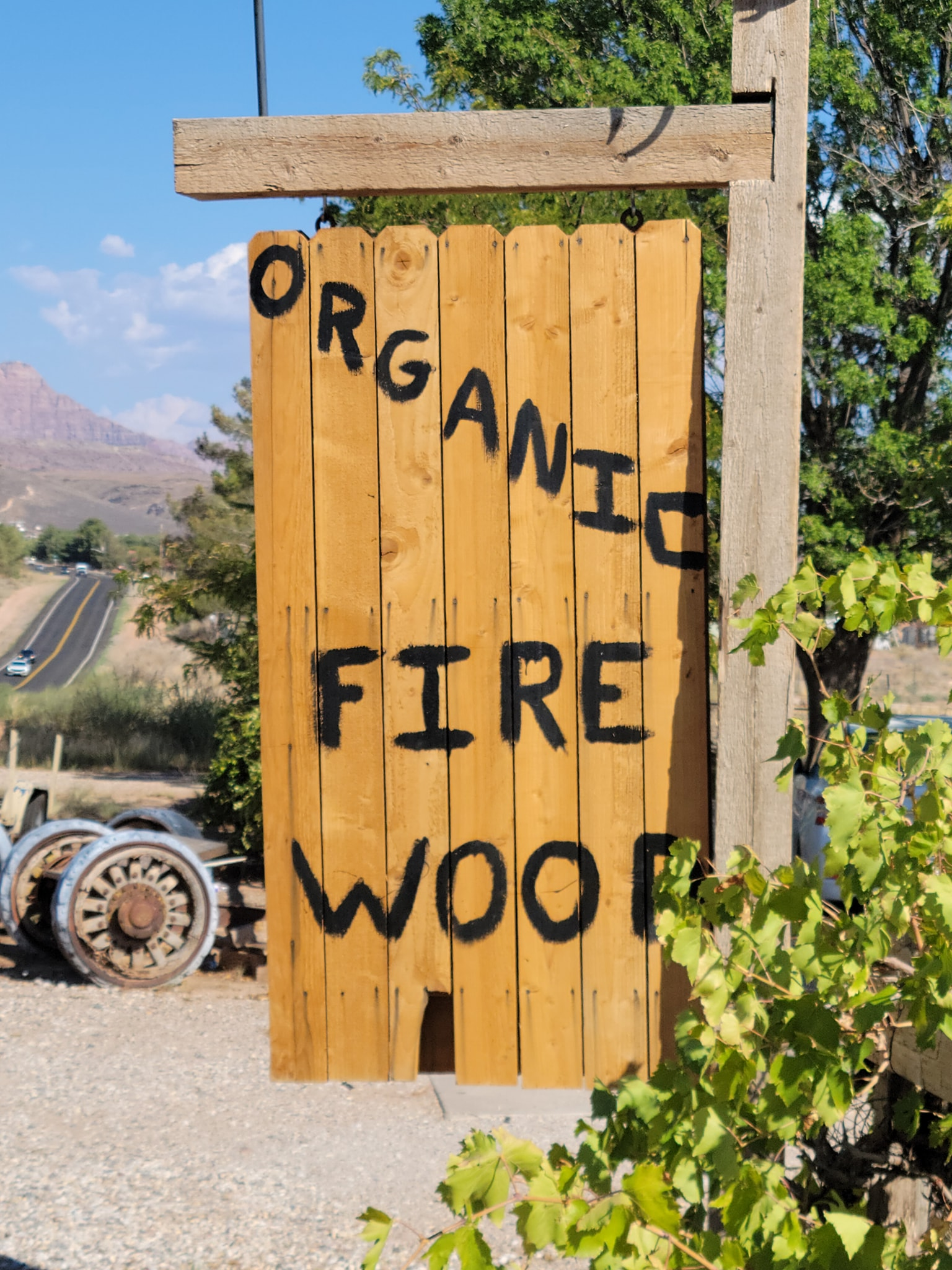 (I should be posting in drunken ramblings. I'm hiding it well, aren't I?)

You were doing ok until the Strawberry thing... 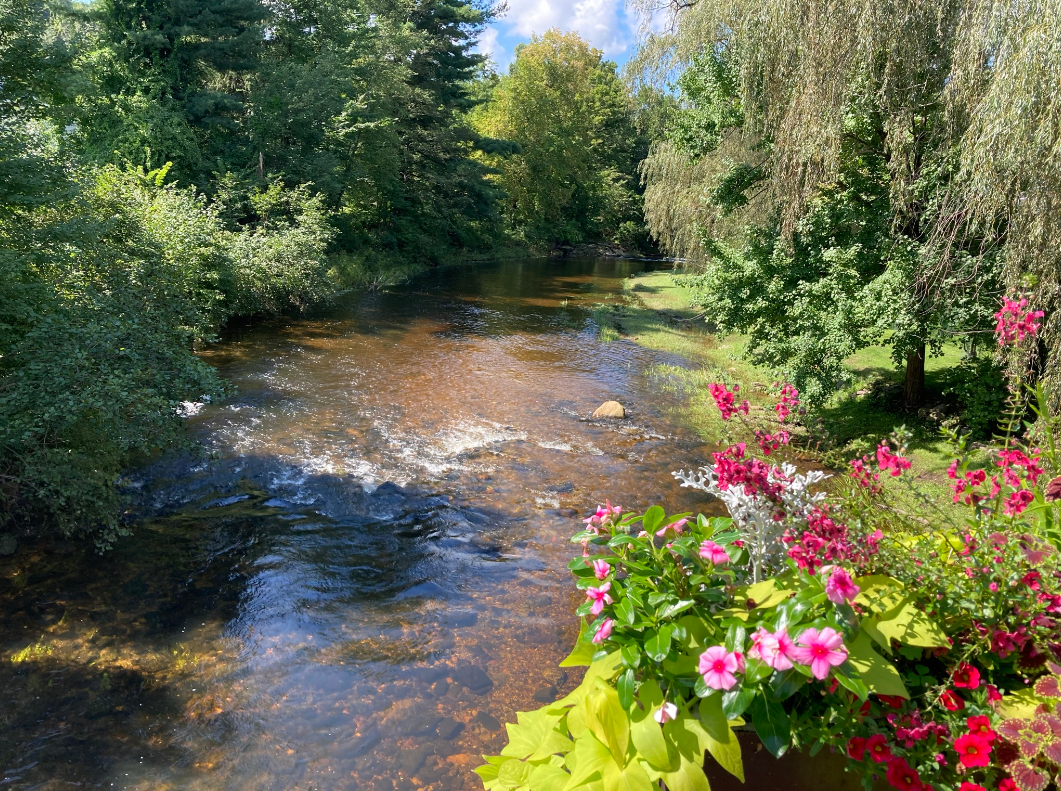 Saw this on the road the other day. Bad pic but pretty funny. 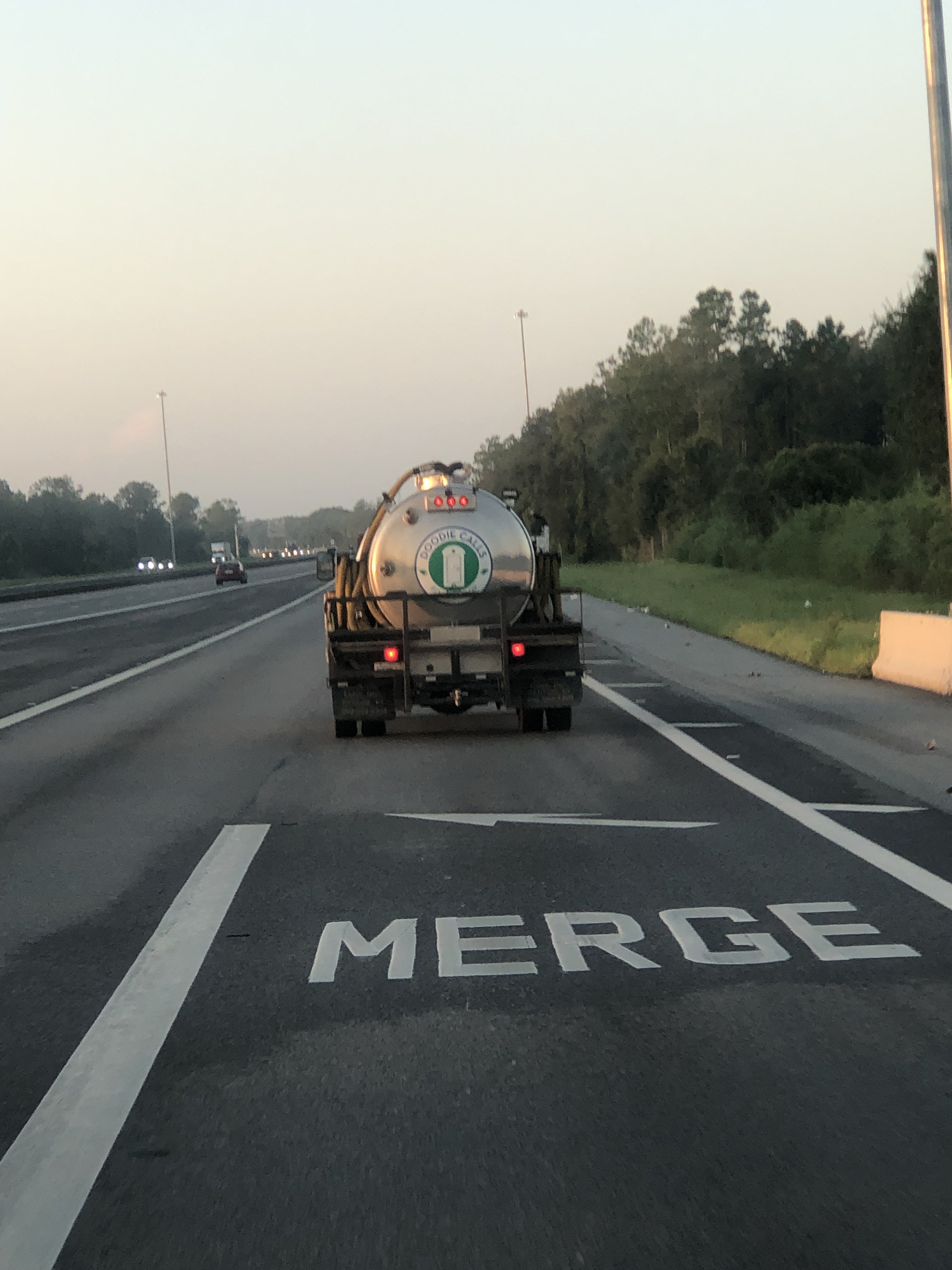 Took this last night at the hotel I was staying at. 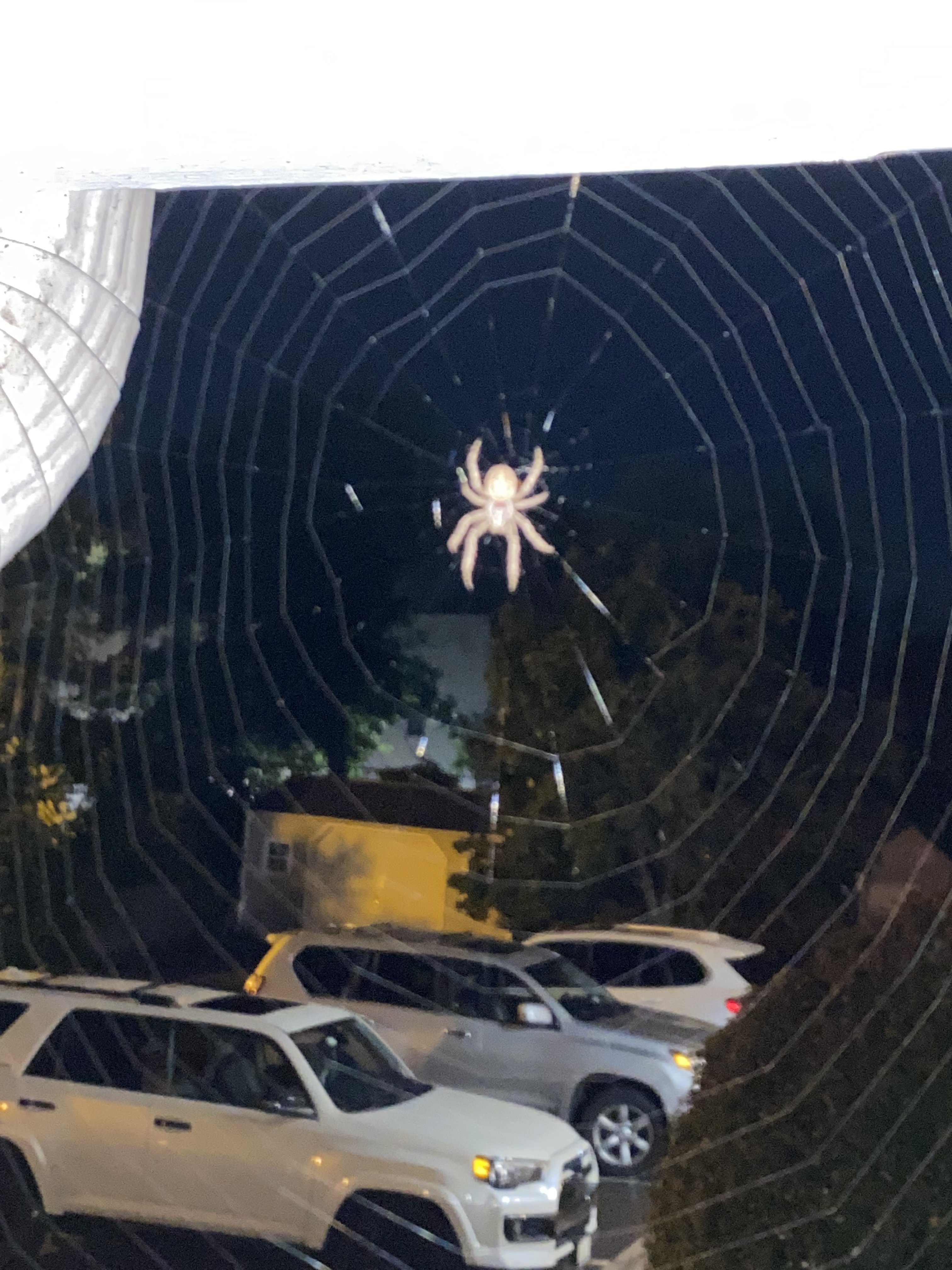 Yes, it must be Norman Bates's pet.

had my blinds closed for the projector, and notice the permeating red aura coming through them....picture doesn't really do it justice....maybe i should have got it sooner. 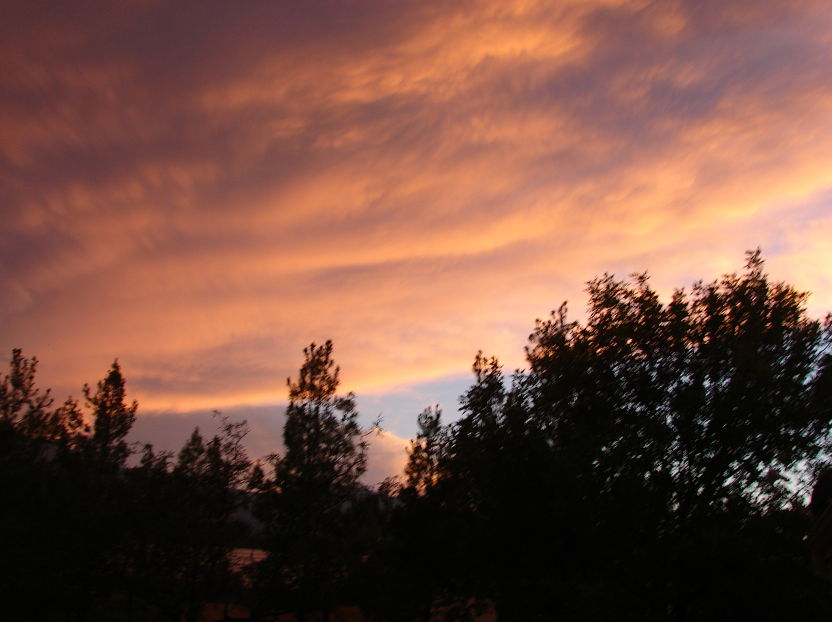 Doo, doo, doo, lookin’ our my back door. Smoke from the fires is thick today. 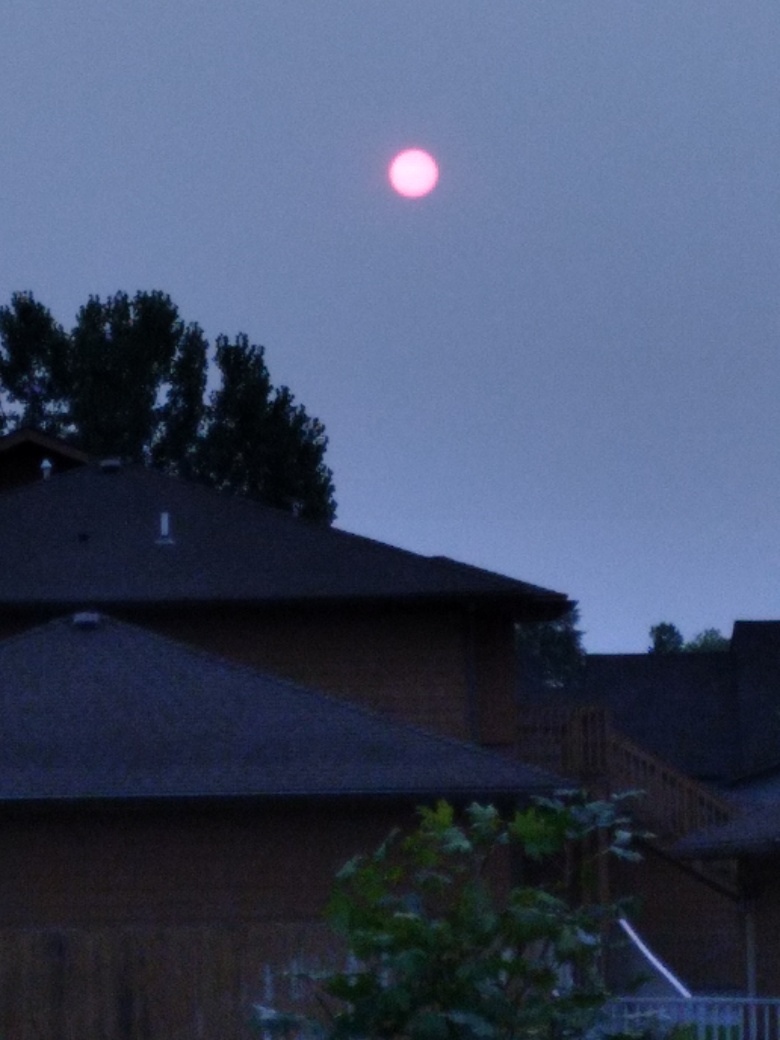 My second (of four) grandsons, Andrew, posing on the 50 yard line of Autzen Stadium in Eugene, OR, home of the Oregon Mighty Ducks. Andrew plays for MSU Northern, a small, NAIA, college in Havre, MT. The Northern Lights were scheduled to play Southern Oregon University in Ashland, OR, last Saturday. The team was, literally, on the bus, ready to begin the two day, 18 hour, trip to southern OR, when their coach received a text from the Southern Oregon AD informing him that, due to numerous fires in the area, the air quality was in the “Willie Nelson tour bus” range, necessitating a postponement of the game. Over the course of the past week, it developed that the fire situation in the Ashland area wasn’t improving, and that the Mighty Ducks didn’t have a home game this weekend, so Andrew’s game was rescheduled to play in Eugene. So, tomorrow two tiny college teams that, no one has ever heard of, will face off in a 54,000 seat stadium in front of-zero fans. Because, Covid. He’s still pretty excited. 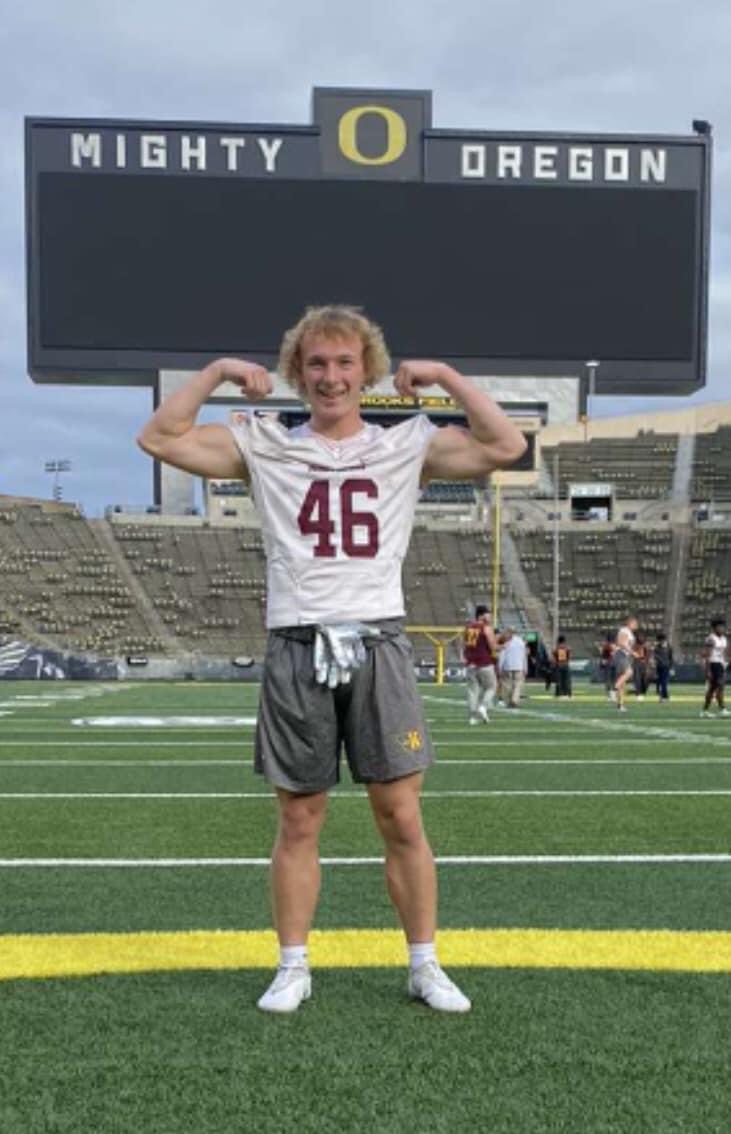 Ah, well, it still had to be a pretty heady experience

The most wonderful time of the year 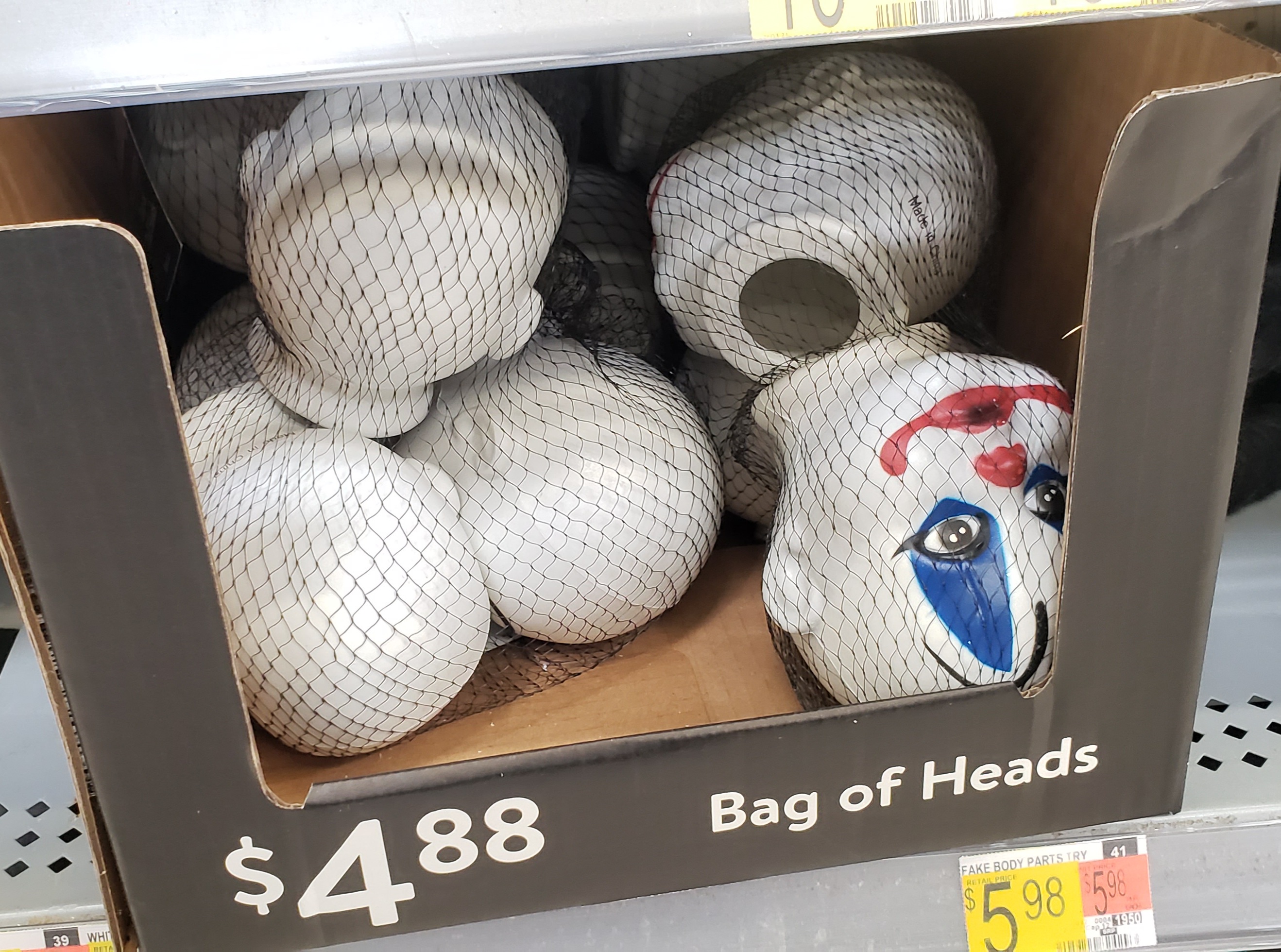 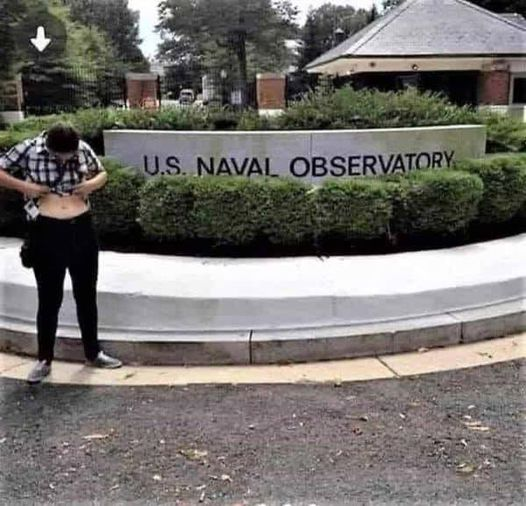 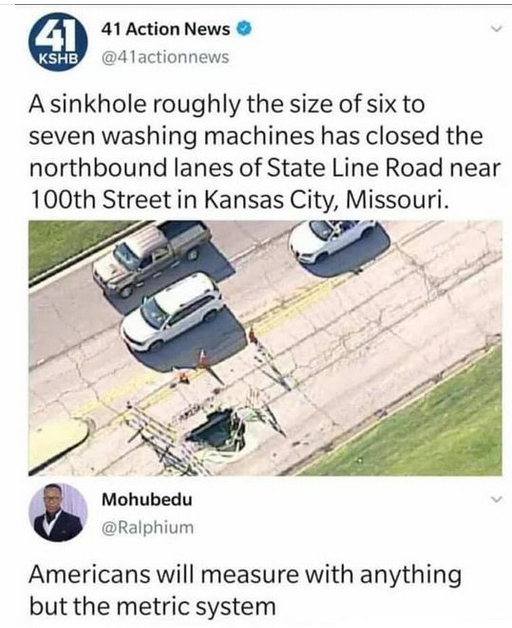 never got past the first round of any spelling bee

With the BigHair having surgery this week, OF COURSE I'm answering this call.

& OF COURSE, the hospital is concerned about my vehicle's extended warranty 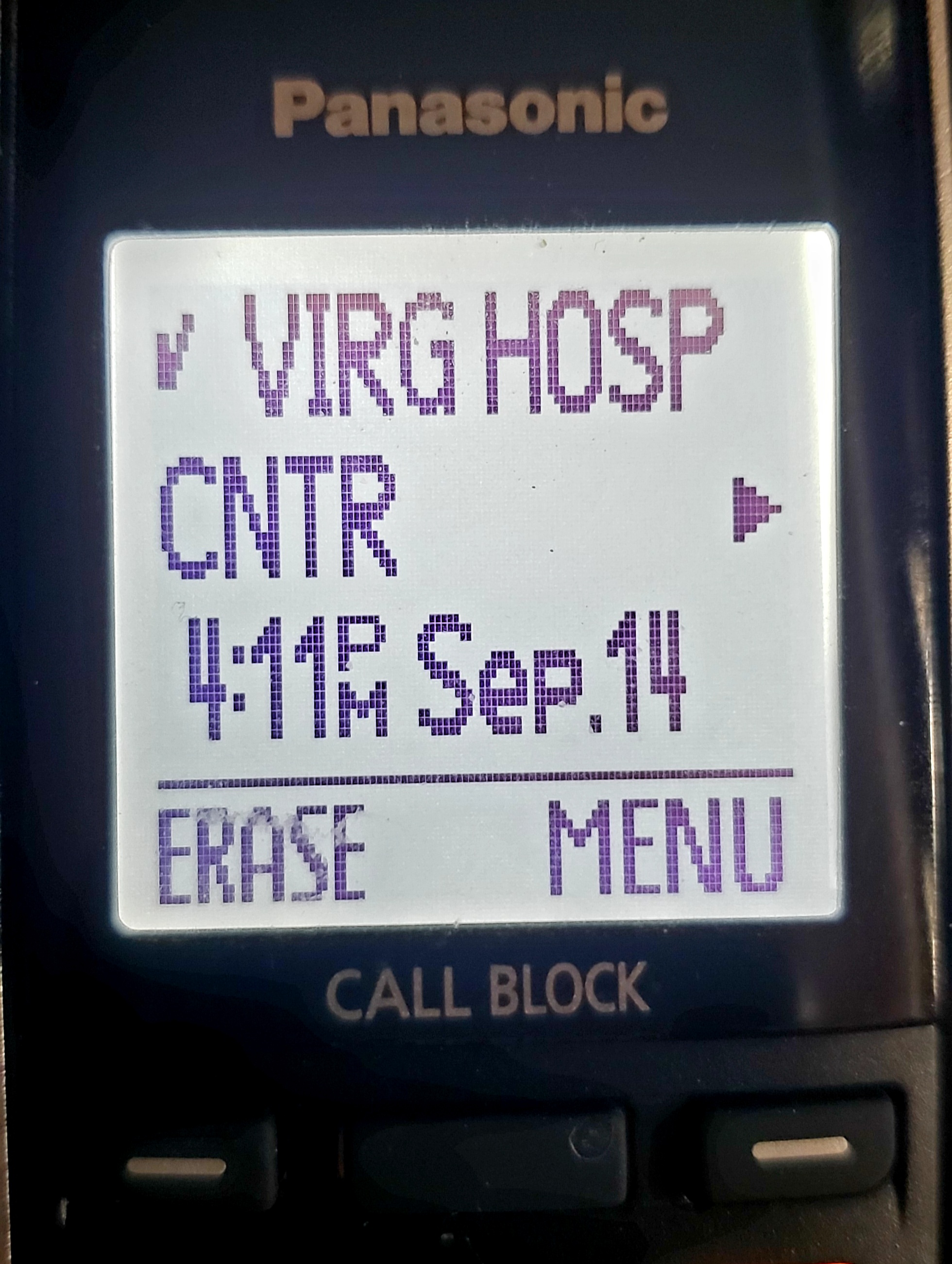 I bet they weren't Kelvinators though.

To be perfectly honest, loose dogs seems like the lesser issue here. 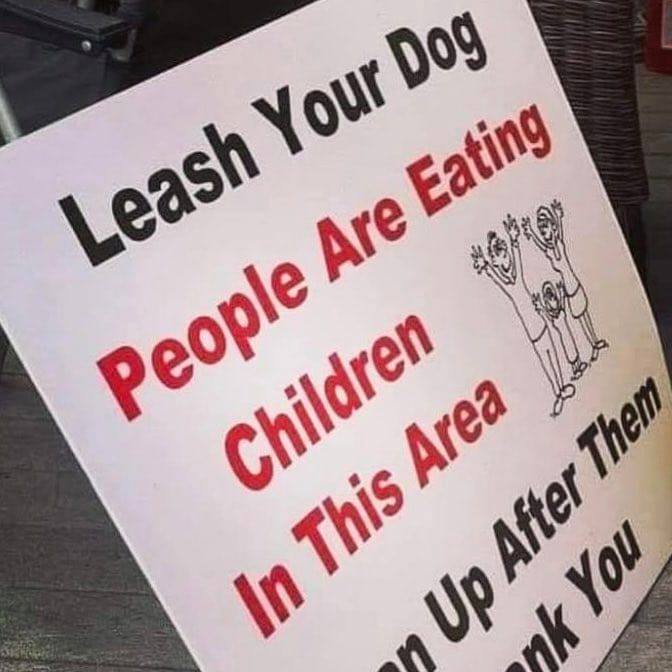 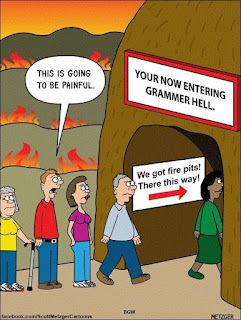 Saw this today at the local Safeway. I can appreciate spending a lot of money on an Italian sports car because it is art but not $230k on a rebadged Audi/VW 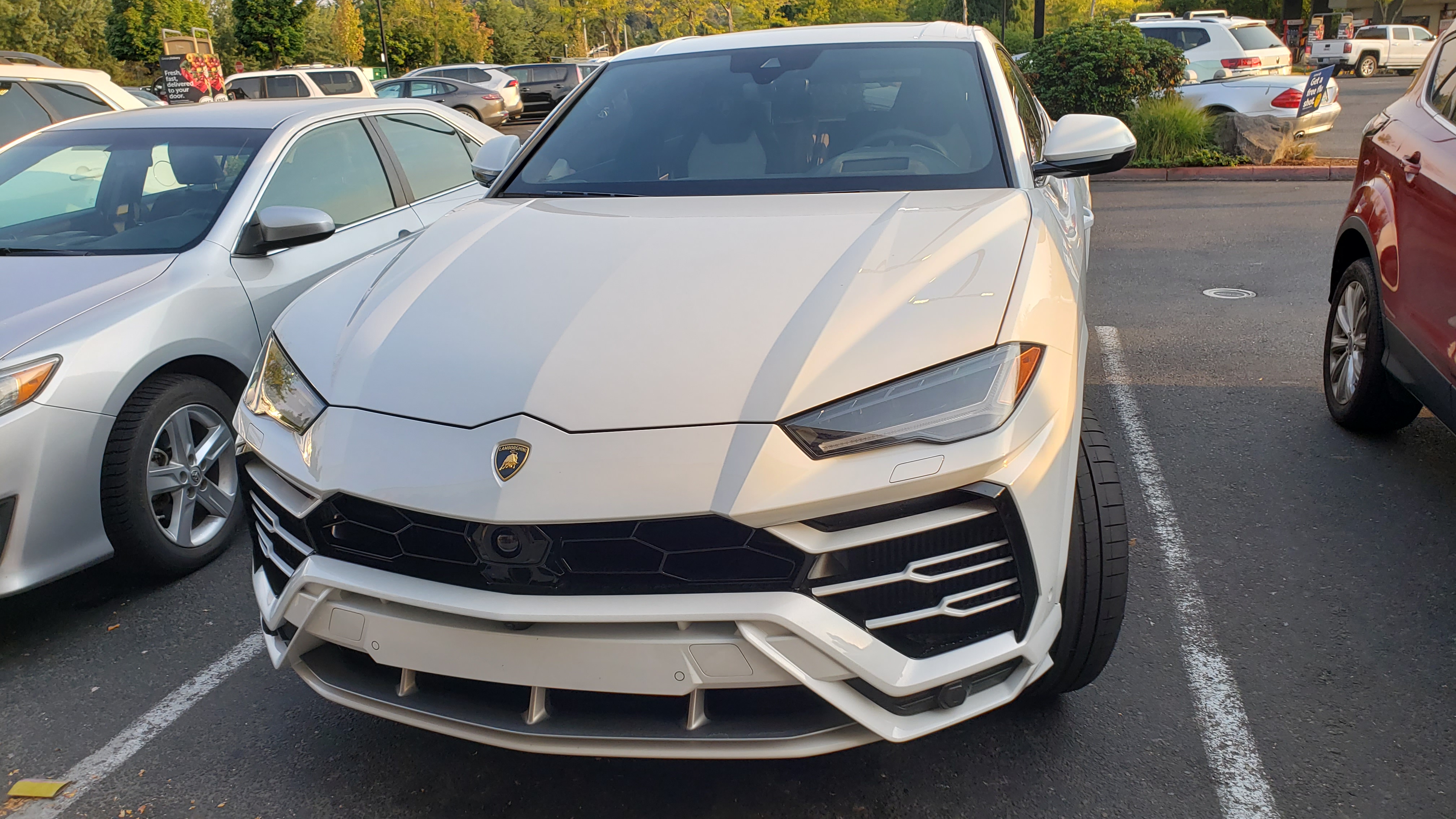 That front end makes an Aztek look good. And that's not easy to do. 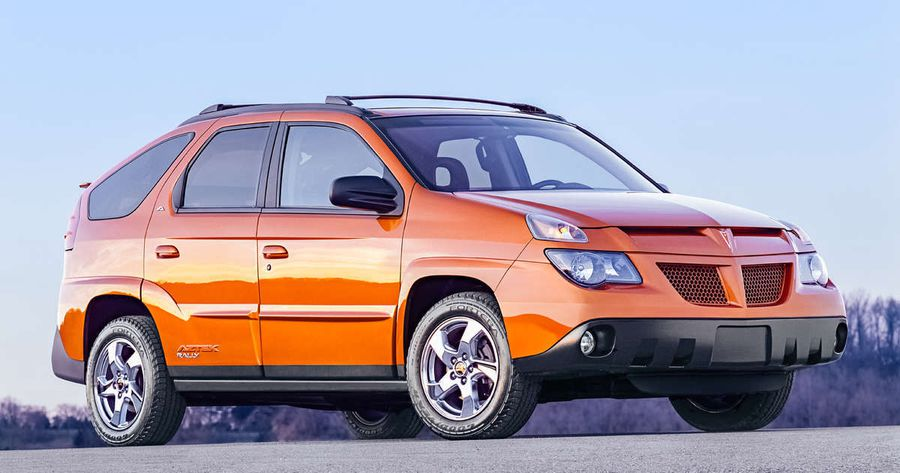 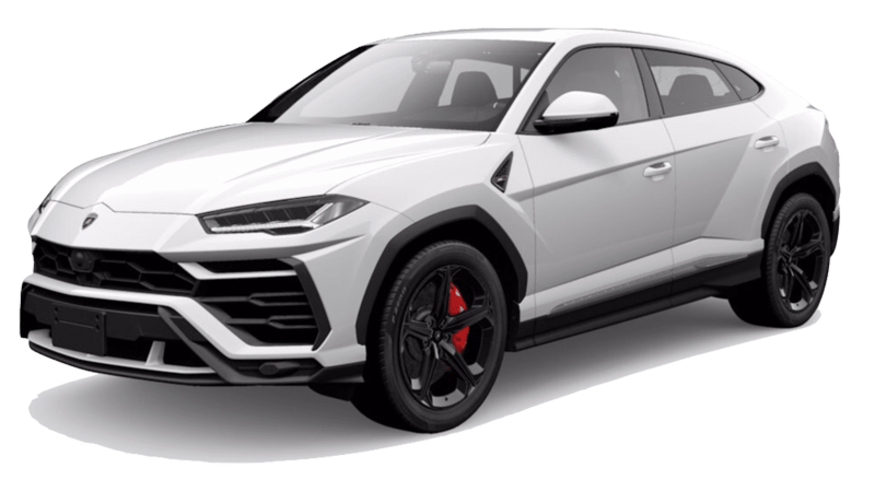 I can't get excited about the Urus due to the irrational math - but the Aztek is still the fugliest face on four wheels, evah!

While it may be due to my 80's/90's born love of Lamborghini, I don't see it any different than paying for a Lexus/Acura/Infinity instead of their cheaper Toyota/Honda/Nissan counterparts.

I’ll just leave this one here… 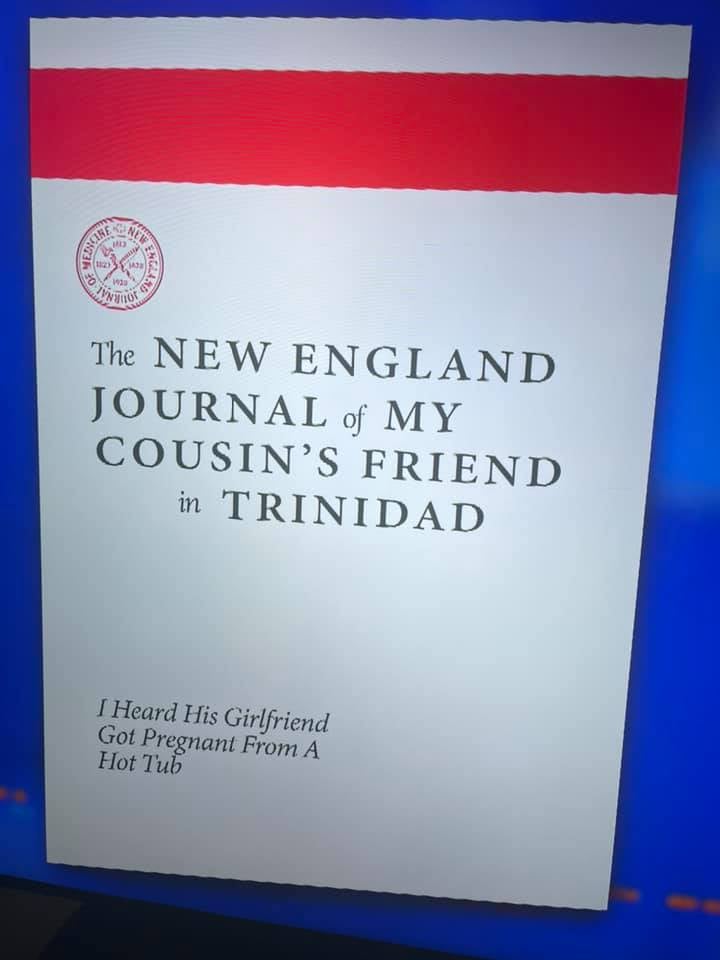 What else would you give a BigHairedRockerChick for pain meds? 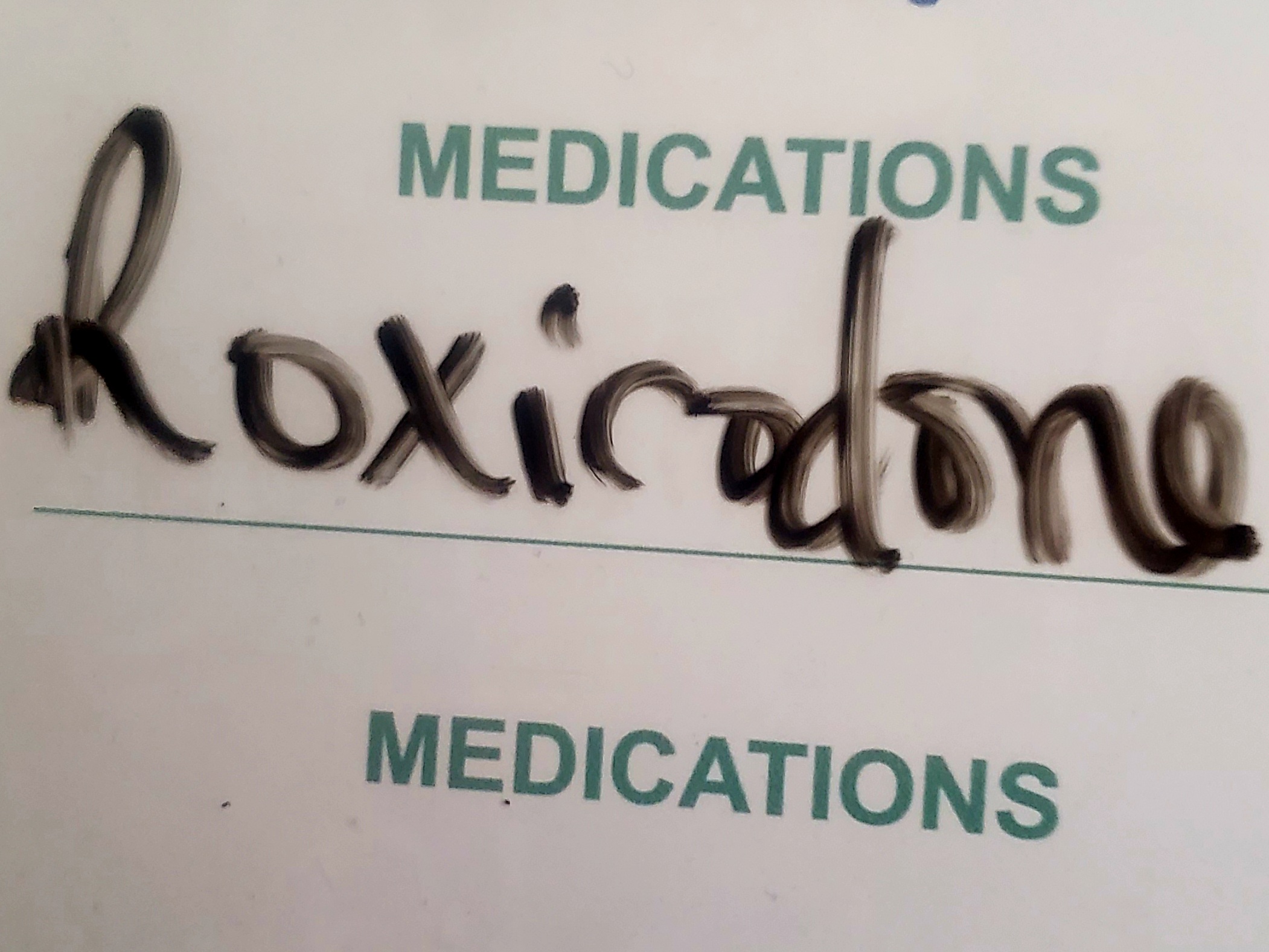 Sailingeric said:
Saw this today at the local Safeway. I can appreciate spending a lot of money on an Italian sports car because it is art but not $230k on a rebadged Audi/VWView attachment 742632 SUV
Click to expand...

I was behind an Aston Martin SUV after dropping my son at school this week. I couldn't imagine who decides they want an Aston and goes in to the dealership and says "give me your heaviest and worst handling car please". Probably someone who likes to yell at the TV about "virtue signaling"