duncan.brown said:
Are we looking at Louisiana?
Click to expand...

dirkomatic said:
Recent discussion (on this thread) reminded me of it.
Click to expand...

This is from the viewpoint in my memory: 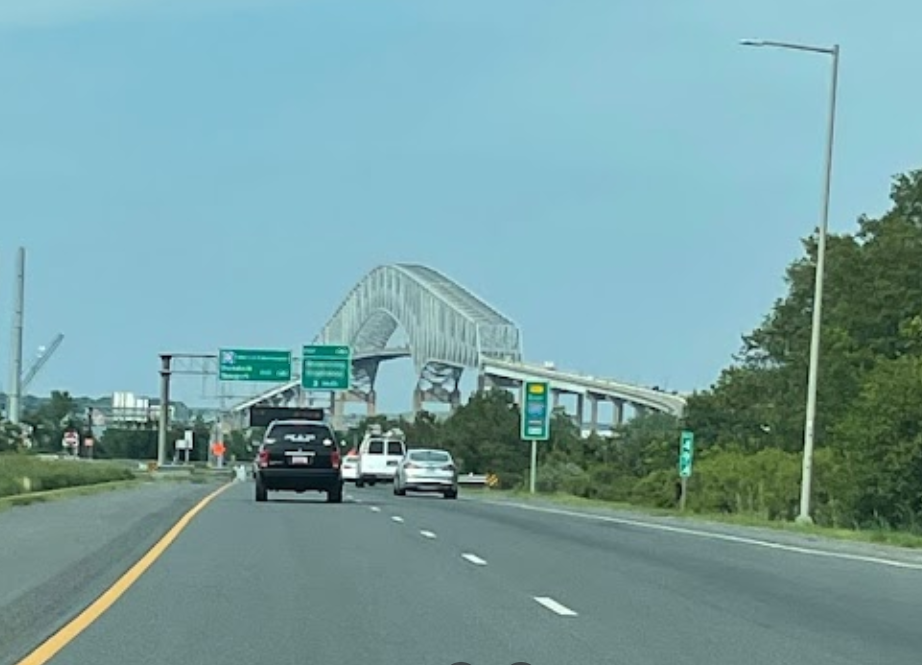 dirkomatic said:
This is from the viewpoint in my memory:
View attachment 746976
Click to expand...

You made it harder to cheat by blurring the signs!

Newsman said:
You made it harder to cheat by blurring the signs!

Ha... they were blurry to start with, but I did make it worse

But they are not

If it's East of LA and west of FL, I'm guessing Mobile, AL.

duncan.brown said:
If it's East of LA and west of FL, I'm guessing Mobile, AL.
Click to expand...

Did I say west if Florida? I need to look if I said that

Much closer than other guesses

dirkomatic said:
Did I say west if Florida? I need to look if I said that
Click to expand...

Not VA, but a lot closer than previous guesses

My bad, I read the "east" where there was none.

dirkomatic said:
But they are not
Click to expand...

i don't drive much anymore, i just saw the yellow on the left, and thought that was for a shoulder.....

duncan.brown said:
I-695 bridge in Baltimore, MD?
Click to expand...

So while I will credit @duncan.brown with the win... anyone care to name the bridge?

Edit; @Newsman got it 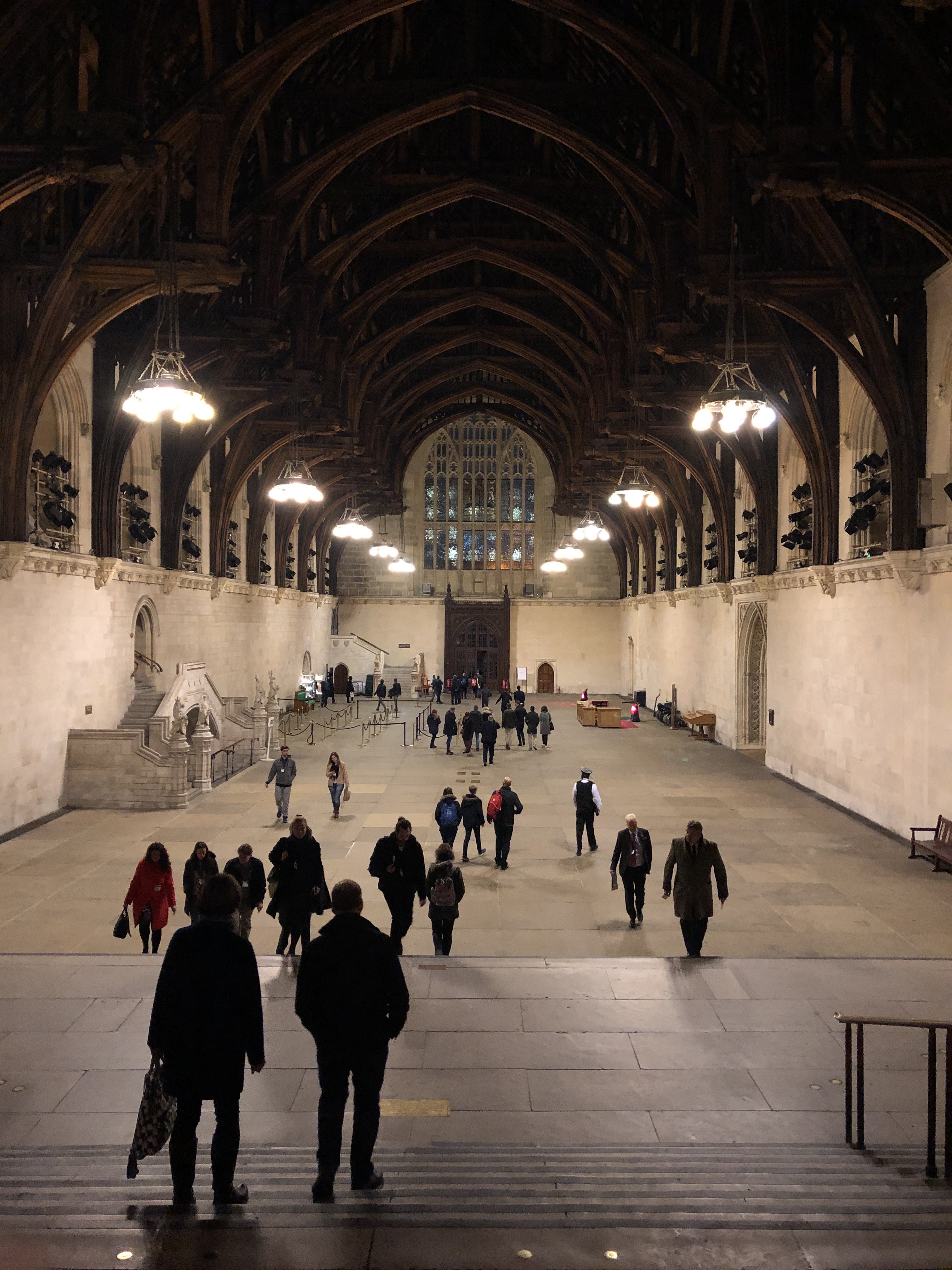 Close up of the ceiling 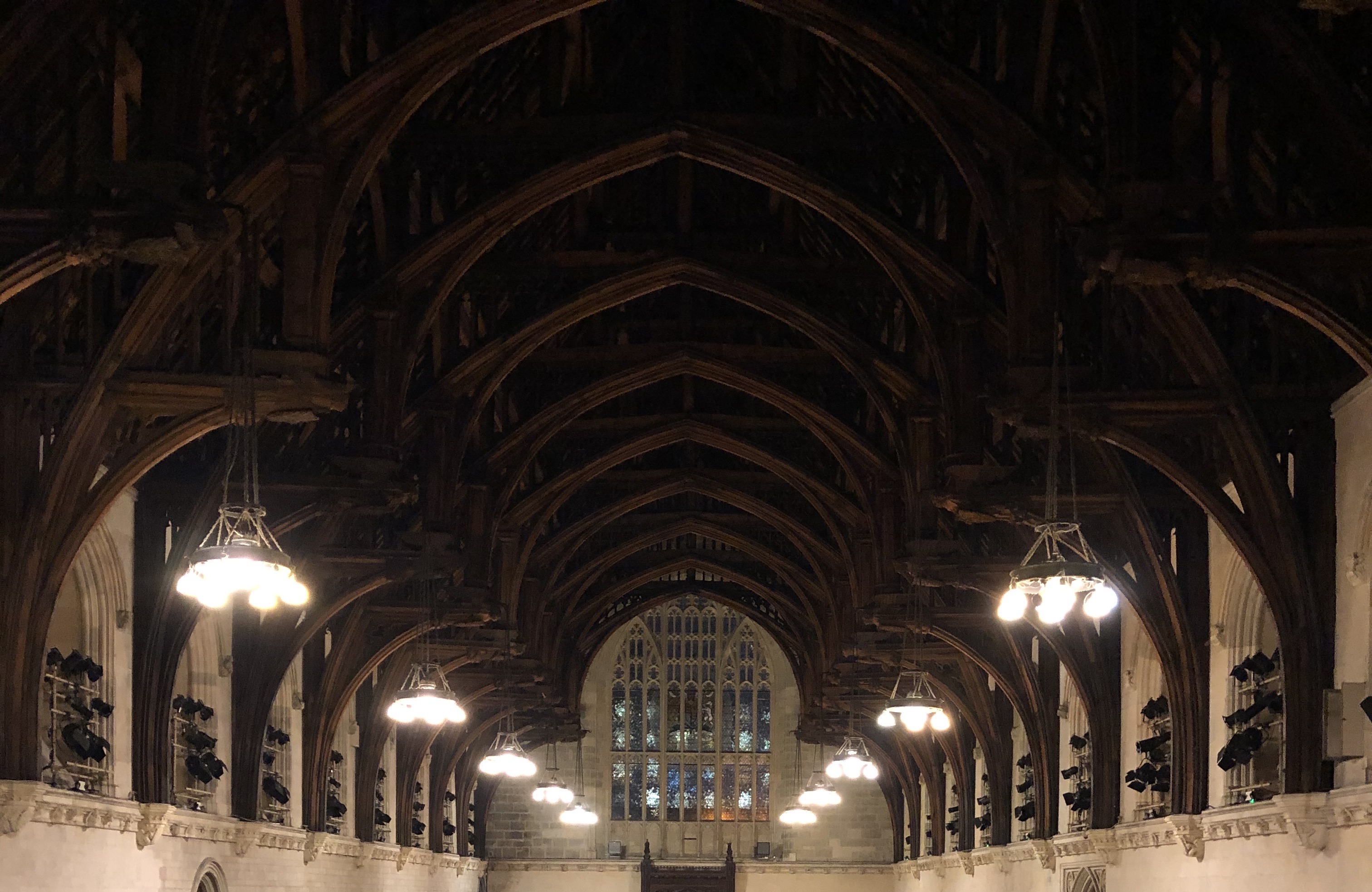 I was thinking just that! It has that vibe, but Grand Central doesn't have the cathedral type ceiling though.

DBhomebrew said:
I was thinking just that! It has that vibe, but Grand Central doesn't have the cathedral type ceiling though.
Click to expand...

I did say "wild guess." LOL

This takes "skyline" to an altogether new level!

Looks European, like something from an older James Bond movie.

It is European and James Bond may well have walked through this hall.
D

@D.B.Moody has it! My aunt works in the House of Commons, so I took this when I stopped by to see her in 2018. For those who don't know the history of the building, the UK government says:

Westminster Hall is the oldest building on the Parliamentary estate. What makes it such an astonishing building is not simply its great size and the magnificence of its roof, but its central role in British history. In and around the Hall, grew up the major institutions of the British state: Parliament, the law courts and various government offices. Closely involved in the life of the nation since the 11th century, a journey through the Hall's past is a journey through 900 fascinating years of our history.
D 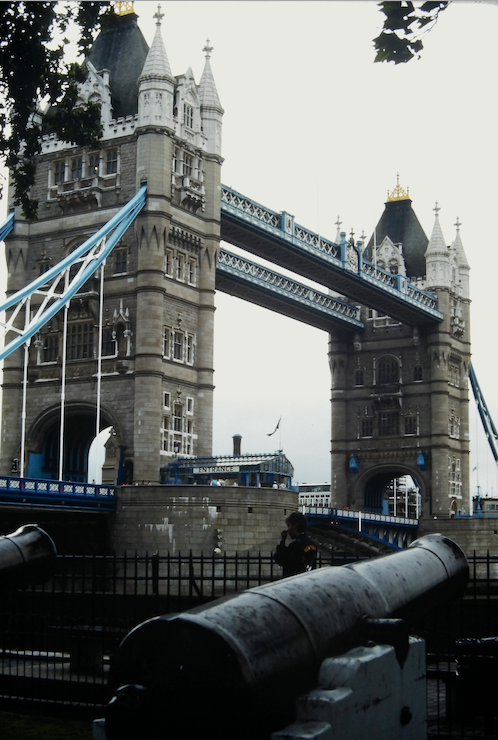