Hop Options for the Adventurous Brewer

Whether you love the bitter fruit and flower flavors of the American Cascade hop, the double bitterness punch of Centennial, or the herbal, piney goodness of Northern Brewer, hop-heads around the world have plenty of options when it comes to their favorite flowers. Most novice brewers are familiar with 5 to 10 different hops, but with over 100 varieties in commercial use and many more in development, you may be missing out on some great opportunities to introduce new flavors by using lesser known or newer hop varieties. Here are a few hot options if you’re feeling adventurous! 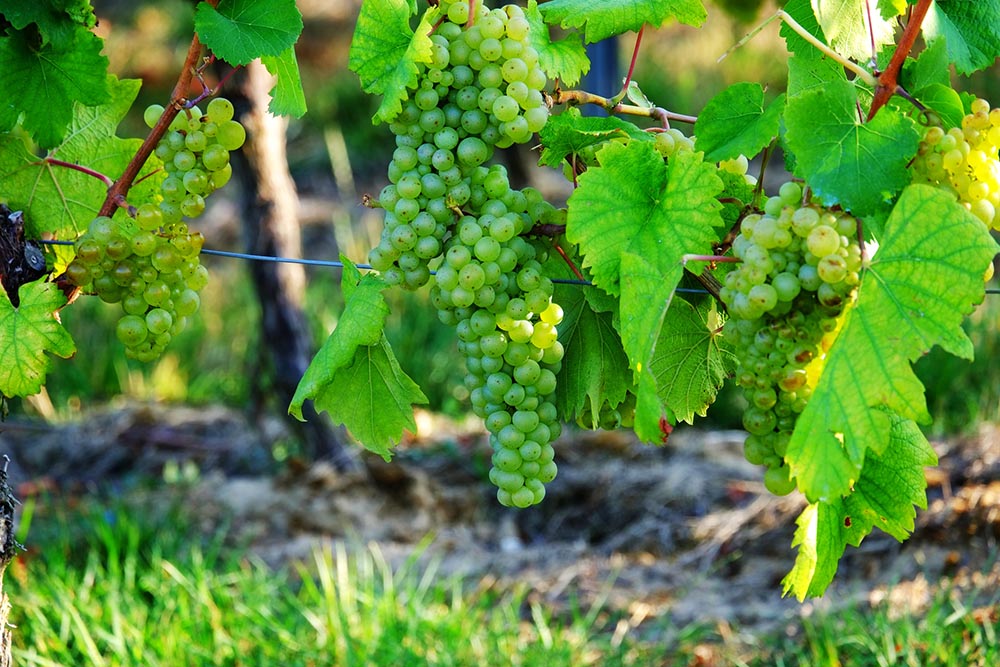 Nelson Sauvin - the white wine hop
Originating from New Zealand, this hop exhibits the typical spicy characteristic the area is known for, but with one major twist - it has a similar aroma to Sauvignon Blanc grapes! It has also been associated with other flavors and aromas including crushed gooseberry, passion fruit and tangerine. This is a great dual purpose hop that can be added to your boil whenever you want depending on how you want to utilize its aromatic and bittering properties. According to ychhops.com, this hop was developed by the New Zealand Institute for Plant and Food Research and released in the year 2000. If you want to try commercial beers that use this hop, look for the following at your local craft beer store:
Mikkeller - Single Hop Nelson Sauvin IPA
Widmer Brothers Brewing - Nelson Imperial IPA
Alpine Beer Company - Nelson
Prairie - Merica 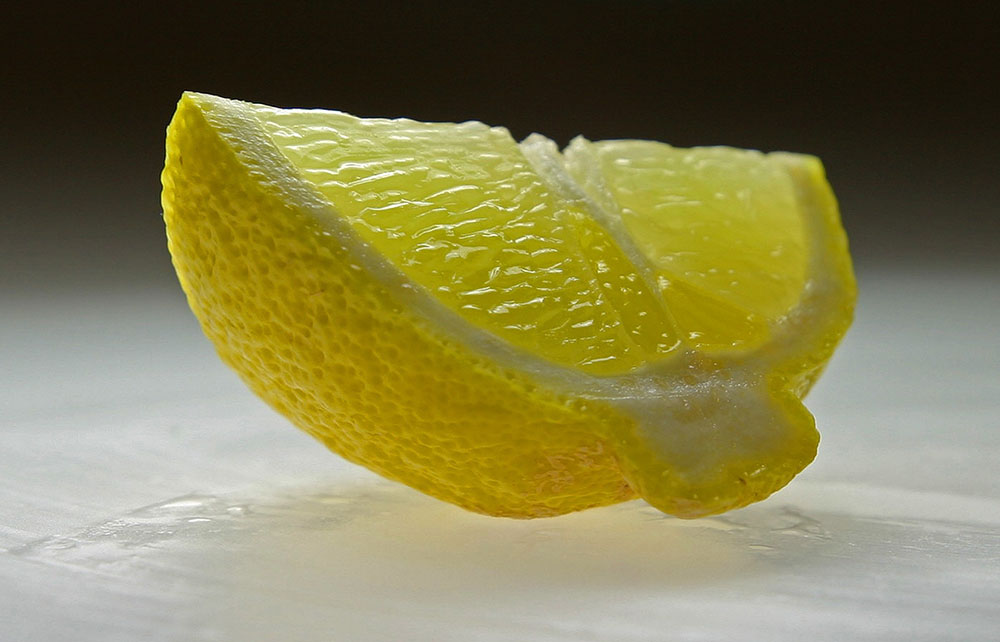 Lemondrop - a citrusy, refreshing hop option
Known as “Super Cascade”, this US bred hop features aromas of lemon, mint, green tea, and a hint of melon. Homebrewers know a true lemon flavor is difficult to pull off, and this hop appears to be an answer to that particular prayer. Hopsteiner released this hop for limited experimentation in 2012, and started migrating it to the commercial stage for the 2014 crop year. It was difficult to find beers that featured Lemondrop, but it should become more prevalent in the next year or so. If you want to try Lemondrop in a commercial brew, you’ll have to snag one of the brews below:
Deschutes - Hop Henge Imperial IPA
Stone Brewing - Delicious IPA 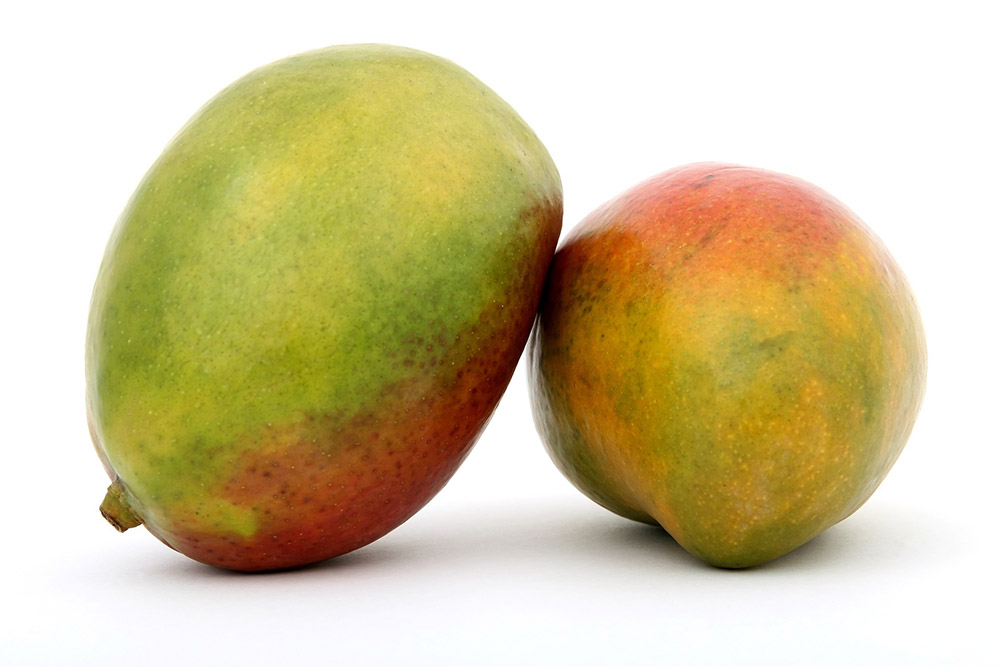 Hop ‘blends’ were created to alleviate shortages of high demand hops.
As mentioned earlier, most novice brewers cut their teeth with a handful of well known hops. The ubiquitous “C” hops include Cascade, Centennial, Chinook, Citra, Cluster, Columbus and Crystal. Hopunion saw fit to blend all of these popular varieties plus some experimental flowers into a single hop! Aromatic qualities include citrus, floral, earthy, and grapefruit. Some homebrewers warn that the 7C hop has so much variety that using it in a single-malt-and-single-hop (SMaSH) beer will produce a “miscellaneously hoppy” flavor. Other brewers disagree, and suggest that when paired with the right malt (rye, for example), the flavors and aroma really compliment each other. Experimentation is obviously encouraged, but this hop may find its groove as an early- or middle-stage boil addition with a different, more defined aromatic hop at late-stage or dry hop. Commercial brews showcasing this hop were difficult to come by, and it may be hard to find one outside a local taproom.
Twains - Tropicalia IPA
Top Rung - Falconer’s Flight 7C’s Pale Ale 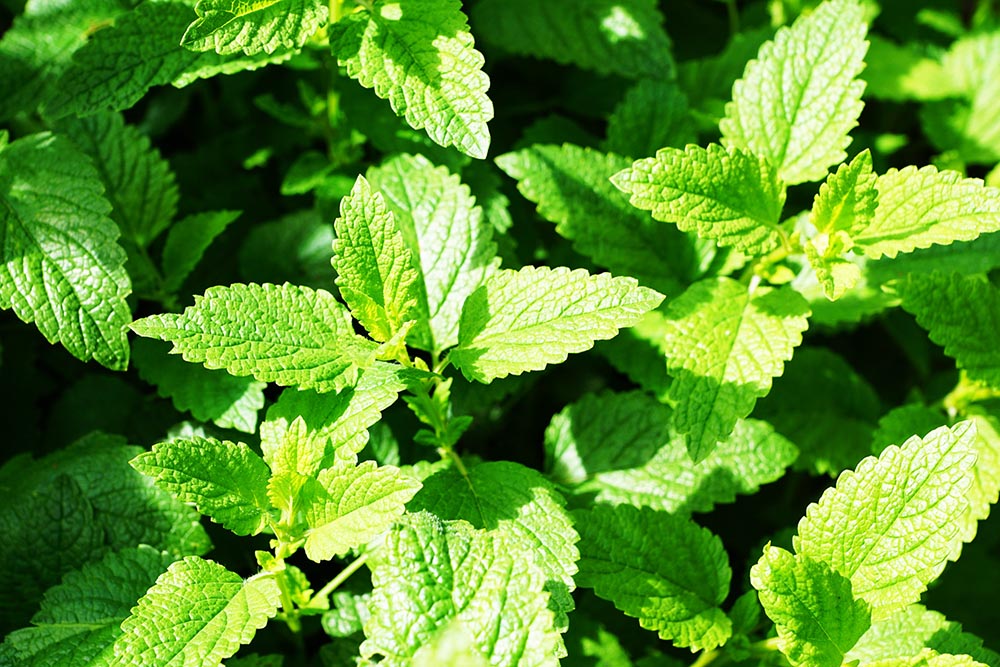 Mint is a surprising dark horse of beer flavors
Alpha acids are what give hops their bittering potential as they are isomerized during the boil to deliver the final IBU (international bittering unit) value of the brew. Alpha acid content is generally given as a percentage range; multiple factors, such as growing conditions and drying methods, can affect the actual alpha acid content. Some hops like Saaz only have 2 - 5% AA, while heavy bitterness hitters like Chinook can top out at 14%. But even Chinook takes a back seat to the king of bittering hops - Polaris. Polaris hops range from a whopping 18 - 23% AA content. But don’t let the high AA content fool you into thinking Polaris can only bring bitterness to the table. It also boasts an incredible floral/fruity aroma accented by notes of fresh mint and eucalyptus, owing its penetrating fragrance to high oil concentration. Commercial options to try include:
The Kernel Brewery - Pale Ale (Polaris Apollo Columbus)
Hermitage Brewing - Single Hop Series - Polaris
At the heart of homebrewing is (or should be) an earnest love of experimentation through trial-and-error. There’s nothing quite like wowing your friends with a beer you thought up on your own and tweaked to perfection. Recipes and kits are excellent ways to sample a variety of homebrews with good repeatability and known outcomes. But hopefully this exploration of lesser known hops encourages you to get out there and try something new!
If you want to read more about the DIY aspect of homebrew or see some other cool projects, check out my blog at castleseven.net, or follow me on Twitter (@TheCastleSeven).
What lesser used hops do you like?
Until next time, happy brewing! 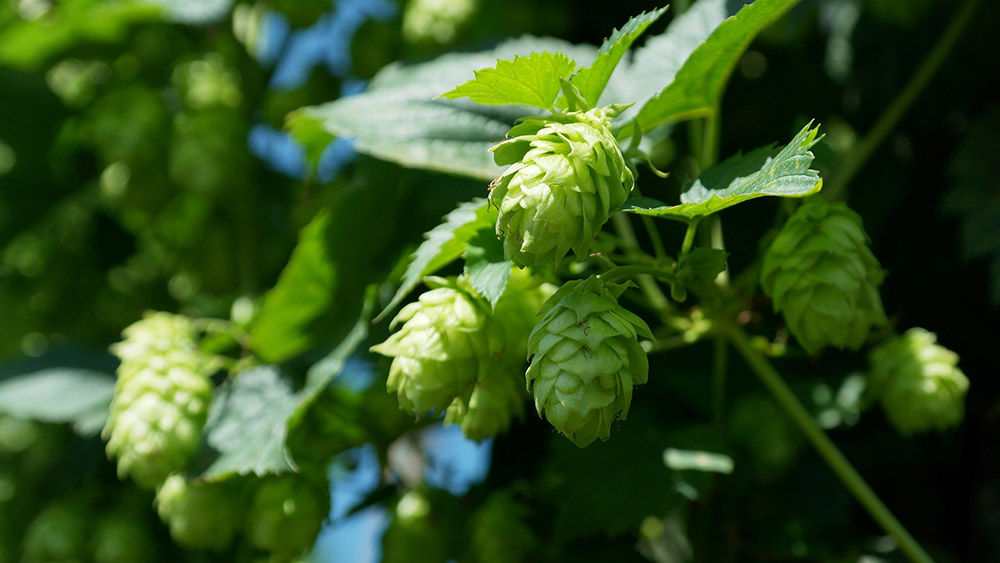 Nice choices! I've wanted to try Hopsteiner Lemondrop -- the name alone is enticing -- but haven't come across it yet.
My favorite of the "offbeat" hops is Sorachi Ace, which also has a distinctly lemon-infused flavor. I do a really light drinker for the summer with it, only about 3.3% - 3.5% ABV, lots of Sorachi Ace at flameout and dry-hopped. Nice beer that tastes like nothing on the shelves and that you can drink all afternoon.
I've got to try the Lemondrop!
Very interested in the Lemondrop and the 7 C's. Thanks!
Good Read!
I would have to say one of the "offbeat" I love for late additions/dry hopping is El Dorado, it has almost a starburst taste. It's pretty ridiculous how many new varieties come out each year, though . That being said, on my "to try" for the first time is list are Belma, Calypso, and Fantasia.
El Dorado is also used in Stone Delicious IPA I believe.
I love Azacca. Just made a SmaSh with it. One of my favorites I've made so far. 7c's is good to. Have also used New Zealand Wiamea. Nice tropical notes.
I've got an Imperial IPA in the fermenter right now that has some Lemondrop (as well as other hops) and is waiting for more in the dry-hop.
Another lesser known hop I really like is Legacy. I've made a couple batches of a simple pale ale single hopped with Legacy that have been delicious. It has some stone fruit and melon flavors that really ring my bell.
Good to see Nelson Sauvin #1 on your list! My favorite hop for sure....
Brew a lot with 7c's. one of my favorites. It works well as a flavoring hop and for whirlpool additions. Gives a varied and vague aroma but i use it as a dry hop as well. very citrusy and fruity with some nice melon overtones. A bit of dankness as well from the Columbus like a mild Simcoe.
Just did a Lemondrop IPA and it is LEMONY!!!!! even some sourness to it as well. would be a good addition to other beers looking for some lemon tones. better for flavoring than for aroma however.
Nice write up overall, but Falconers Flight 7C's is actually a blend, it is not a single variety which is what the article seems to indicate. It is however delicious and produces a very nice PA/IPA in my opinion.
Have you tried Toppling Goliath's Zeelander IPA?
Lemondrop wheat coming up
Unless it was updated, its literally says blend in the title and mentions that a few times in the description.
You must log in or register to reply here.
Share:
Facebook Twitter Reddit Pinterest Tumblr WhatsApp Email Link

Jan 12, 2016
audscias
A
N
To the New Brewer - How Excellent Mentorship Sparked My Love for Brewing

A
The American Homebrewing Tradition