Ok so here is something seriously fast that I park in my garage!
Info here: http://www.korsairscc.com/preston

940HP at the wheels. sub 9 second quarter
I have Nothing but love for this thing!
Unfortunately I chewed up some pistons playing with it. 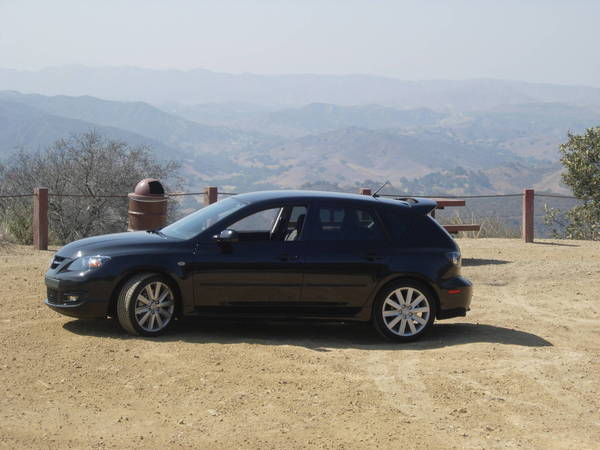 Sold it to buy a house. Miss it so much I had to start brewing beer to keep occupied.

Now I have a 2003 Toyota Tacoma Double Cab 4x4 TRD
It won't be built up until its paid for. Depending on what the SWMBO says.
OP

Oh so nice! I am jealous.

BTW: A Tool fan, are we? Love the license plates, wish WE got to use punctuation in OURS!

Thanks man. Big time Tool fan. 46&2 is my favorite song of theirs.

Bummer you can't use punctuation in NE plates.

I see we have similar hobbies. 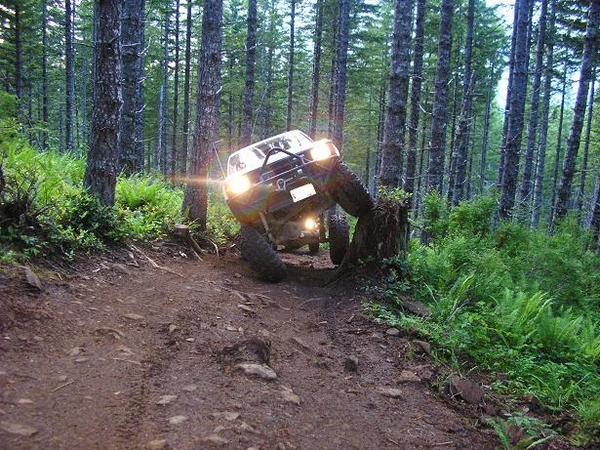 Joker, you must be a pretty cool dude if you also brew beer and wheel toyotas. Thats some nice flexing junk you got.:rockin:

You in the hills on the way to Stinson? 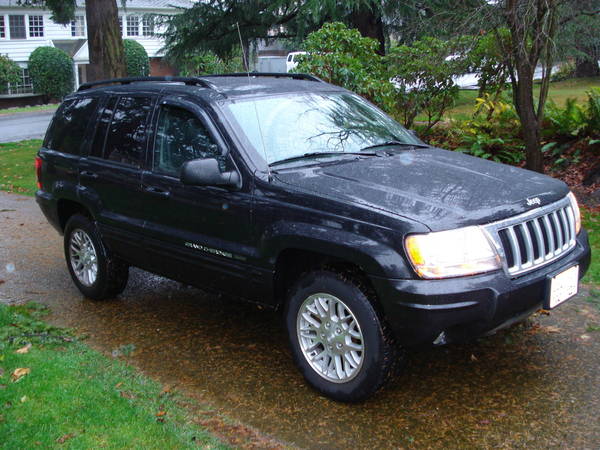 Demon said:
One of the toys...

I've got that same exact Z28 except mine is all stock and super cherry.
'02 Z28 with T-tops and black interior. 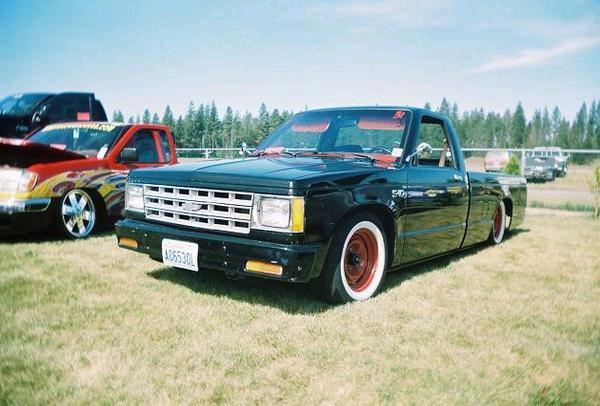 Drive this daily unless there is snow on the roads... 118k exciting and hard miles I've put on her so far with no major issues (knock on wood). Still NA, but have all the bolt-ons possible and ECU tuned: 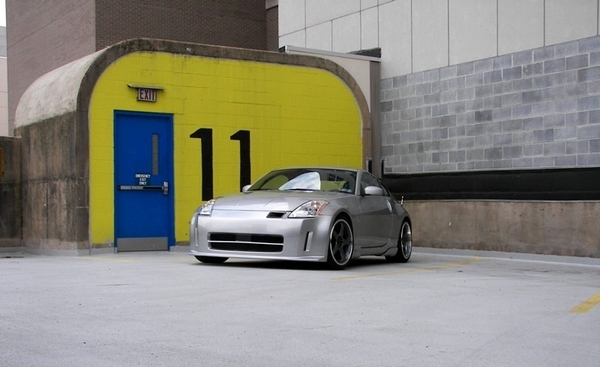 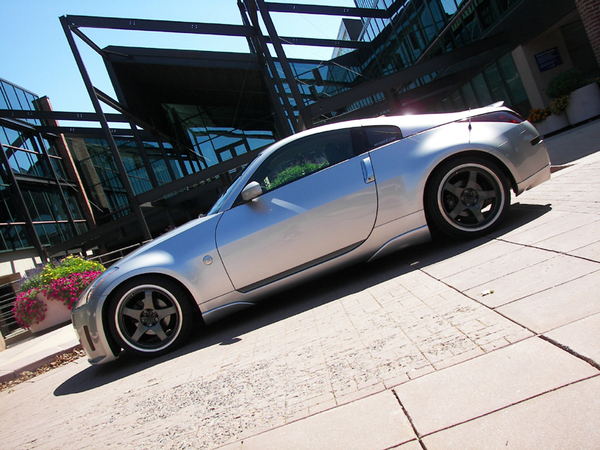 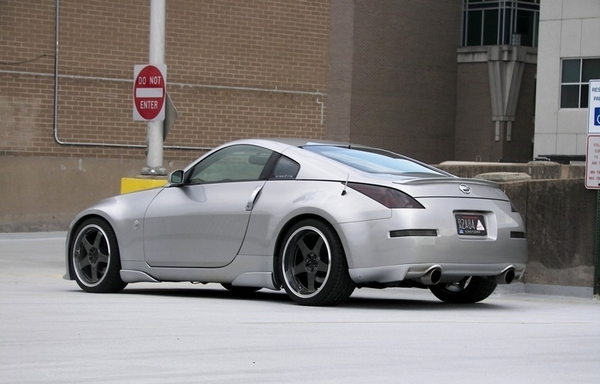 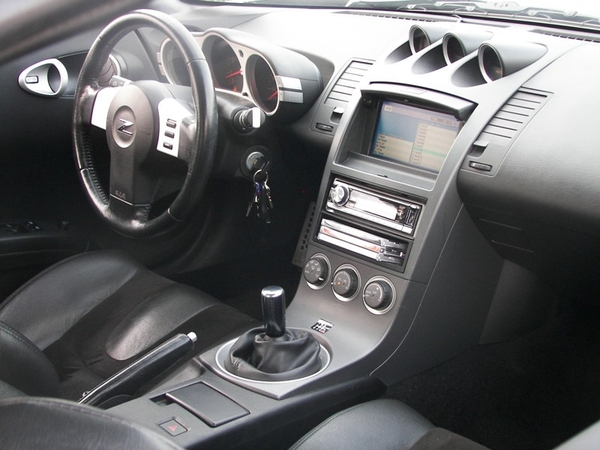 But I'm still dreaming about the Nissan GT-R...

What wheels are those? 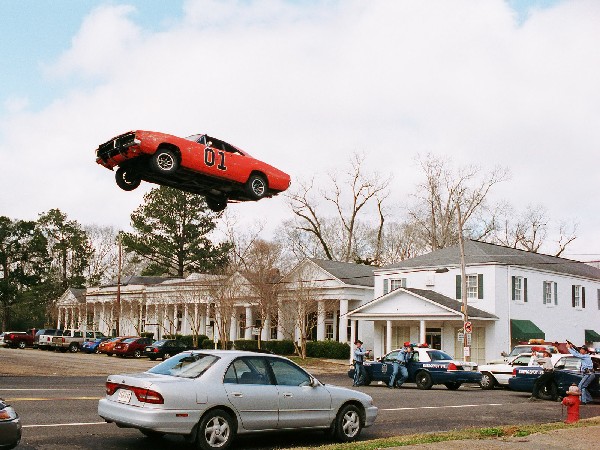 Mines the top one.

She isnt the daily driver, i will post pics of that next, but here is out cruizer..

She isnt the daily driver, i will post pics of that next, but here is our cruizer..

Pic of my toy. 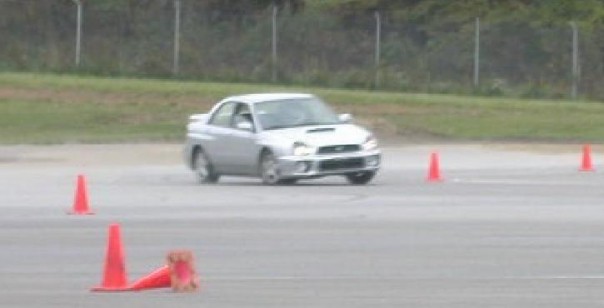 my every day driver 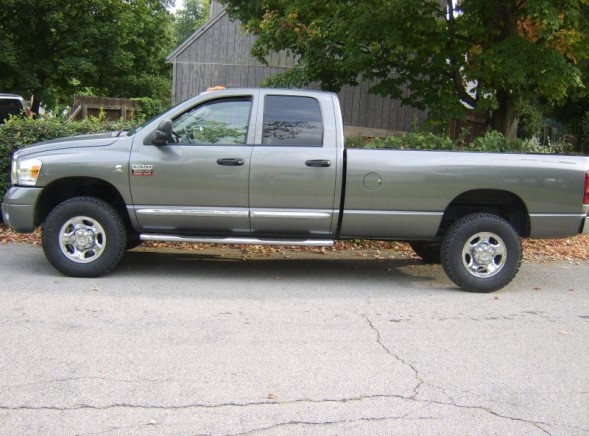 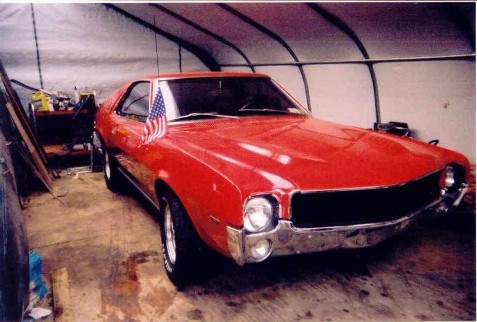 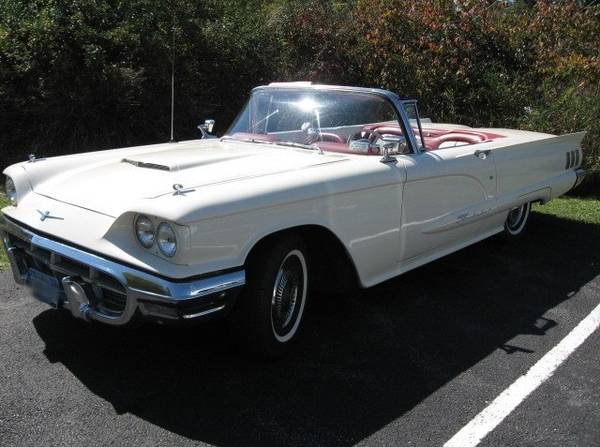 The Springer on the road to Laconia 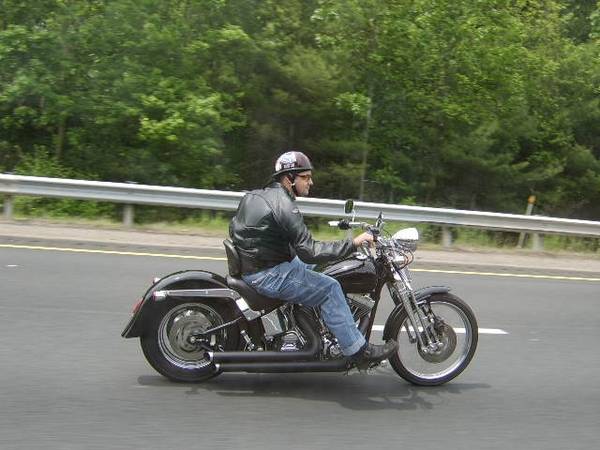 the Fatboy & springer and you can just make out the buell XB12R in the garage. 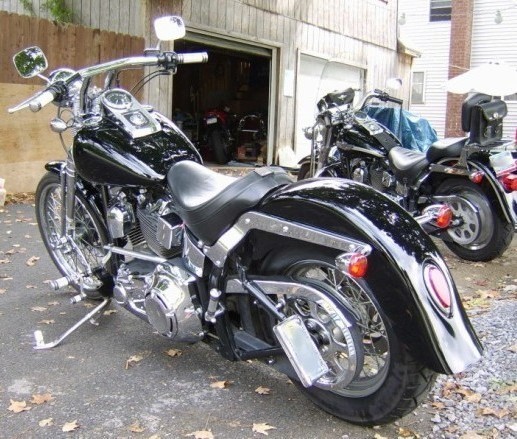 My daily driver is usually the "Test Car Du Jour", but my personal ride is this S60-R:

I was able to drive one a work. (Ford Proving Grounds)

my daily driver and weekend cruiser: 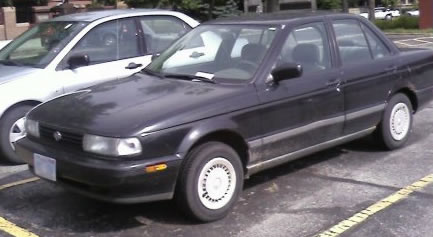 My gas-sipper, courtesy of the Stimulus checks. 28mpg with 201k on the odometer. Beats the hell outta 11mpg. 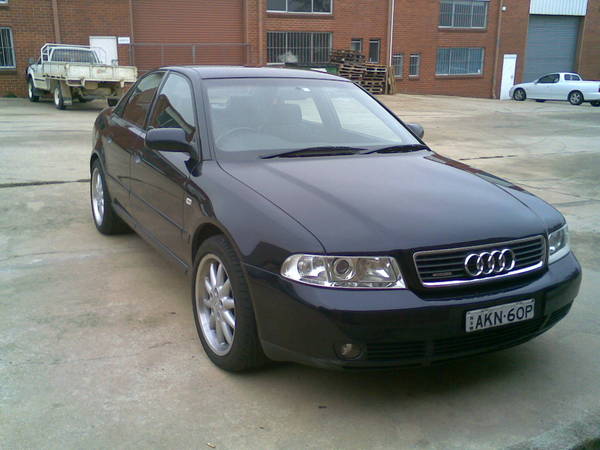 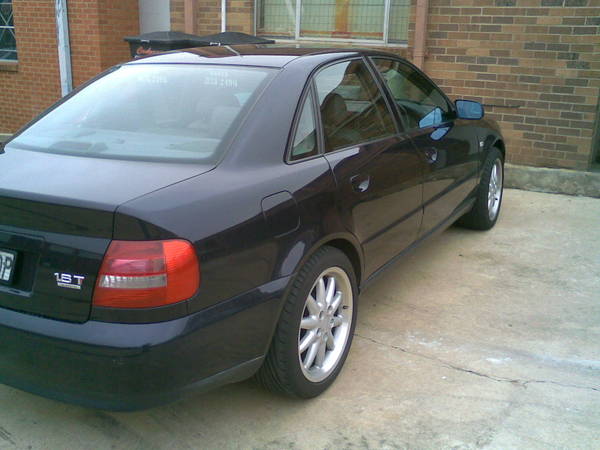 Sorry for the crappy pics.

SEXY. I can't resist an Audi, especially with a turbo. Nice ride, man.

nealf, thats awesome. it's nice to see someone else here knows whats up!
H

I was able to drive one a work. (Ford Proving Grounds)
Click to expand...

MPG or DPG? I have been on both many times. I used to work for Ford, now I work for Brembo. Been to the Ford PG's many times with both companies....

This thing is as heavy metal as a battle axe. It was cheap to buy, cheap to maintain, and it looks like a truck should look. It weighs 3k lbs, has a straight six, manual transmission, bench seat, no power anything or air conditioning, and a Jeep 4WD system. No more needs to be said.

Here is my soon to be track rat/autocross mule. As soon as I get a couple problems worked out I am going to get a new exhaust on and put the power steering back in and it will be a wicked beast.

And last but certainly not least, my summer transportation. If you translate calorie to calorie, it gets 600mpg.

It looks a little different now but that is the only picture I have right now. I also own a 99 Grand Prix GTP that my wife drives, but we all know what those look like *yawn*
OP

Always good to see fellow Z enthusiasts. I miss my '79. I gotta see if my brother's got it running yet... I wanna drive the bastid now that it's got a V8. I'll miss the manual trans though. Oh well, that's why I have my Sentra!

chriso said:
Always good to see fellow Z enthusiasts. I miss my '79. I gotta see if my brother's got it running yet... I wanna drive the bastid now that it's got a V8. I'll miss the manual trans though. Oh well, that's why I have my Sentra!
Click to expand...

Owning a Z is sort of like having this super hot super fun girlfriend who occasionally kicks you in the nuts.

Here's my CC - Remember the good ole days when diesel was less than gas? I miss those days.....

I currently have 4 cars, but no pictures.

I own a 2000 Hyundai Accent GSi, completely stock, drove it off the lot on June 20th, 2000, use it as a work car now, I work at a mine so it is dirty and a little beat up. My SWMBO drives a 2005 Chevy Equinox. It sucks back the gas and sucks in general. Only 9 lease payments left and I don't have to worry about it anymore.

And the SWMBO's dad just passed away on June 24th, (RIP Gerard Hoskins) and left us a couple project cars. A 1980 Camaro Z28, which is partially restored, is gonna be the SWMBO's summer car, when we can get it from Toronto to Labrador City, and finish the restoration. And then he also left us a 1987 Pontiac Firebird, which will probably sit for a few years before we start to fix it up for my daughter.

I will get pictures of the cars when we get the cars.

The 1980 is going to be restored stock with stock graphics, but the SWMBO wants the graphics in Pink...I think I should intervene and not allow the pink, but then again it is her car...

Lots of bikes and vets on the board! Here is my baby. Who knows what it is?!?

Subaru Legacy, right? The headlights are familiar. I'm not 100% on that tho.

Post a pic of you and your other hobbys
2 3

Show us your Ride
2