Brewing today, so no full pints... but here's a pleasant surprise from a barrel beer that went sour. Was supposed to be a barrel-aged american strong ale. Turned out as a dark sour (to be fair, it was the fourth run on that barrel). 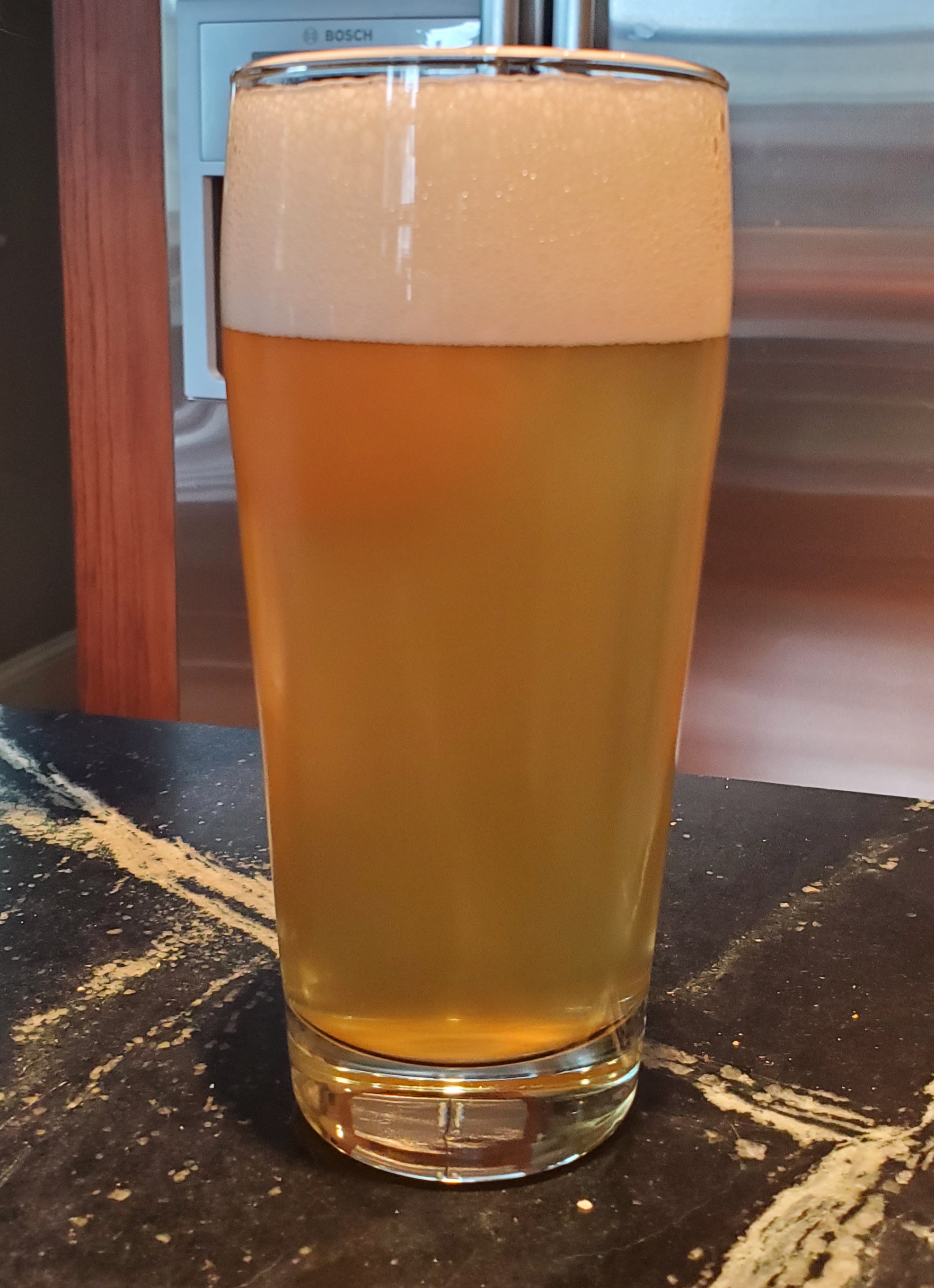 Hmm, tell me more... I have some home grown jalapenos that I need to do something with.

grampamark said:
An amberish Blonde or a blondish Amber. Half 2-row and half Munich 10L. Beersmith says it’s too dark (8 SRM) to be a blonde and too light to be an Amber. Whatever. It‘s a pretty tasty, fizzy yellow beer.View attachment 735115
Click to expand...

So, should I call it “Waterloo” or Dancing Queen”?

Second to last bottle of my Raw Wheat Saison. 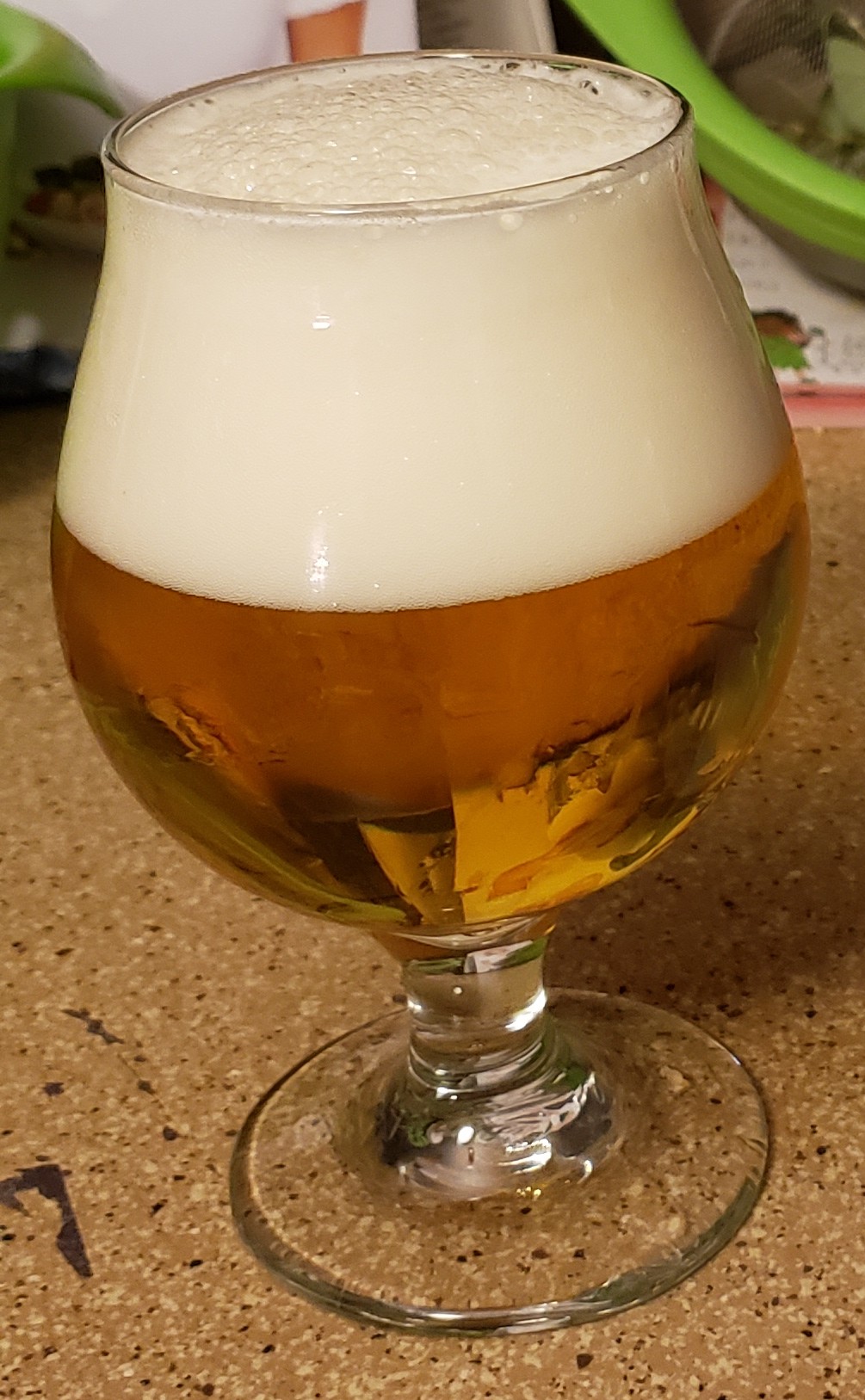 Hazy IPA with Citra and Sabro Lupomax and Nelson. Savoring the last of the keg.

Blackberry Lemon Hard Seltzer, 5.6% after dilution with the 20% fruit addition. 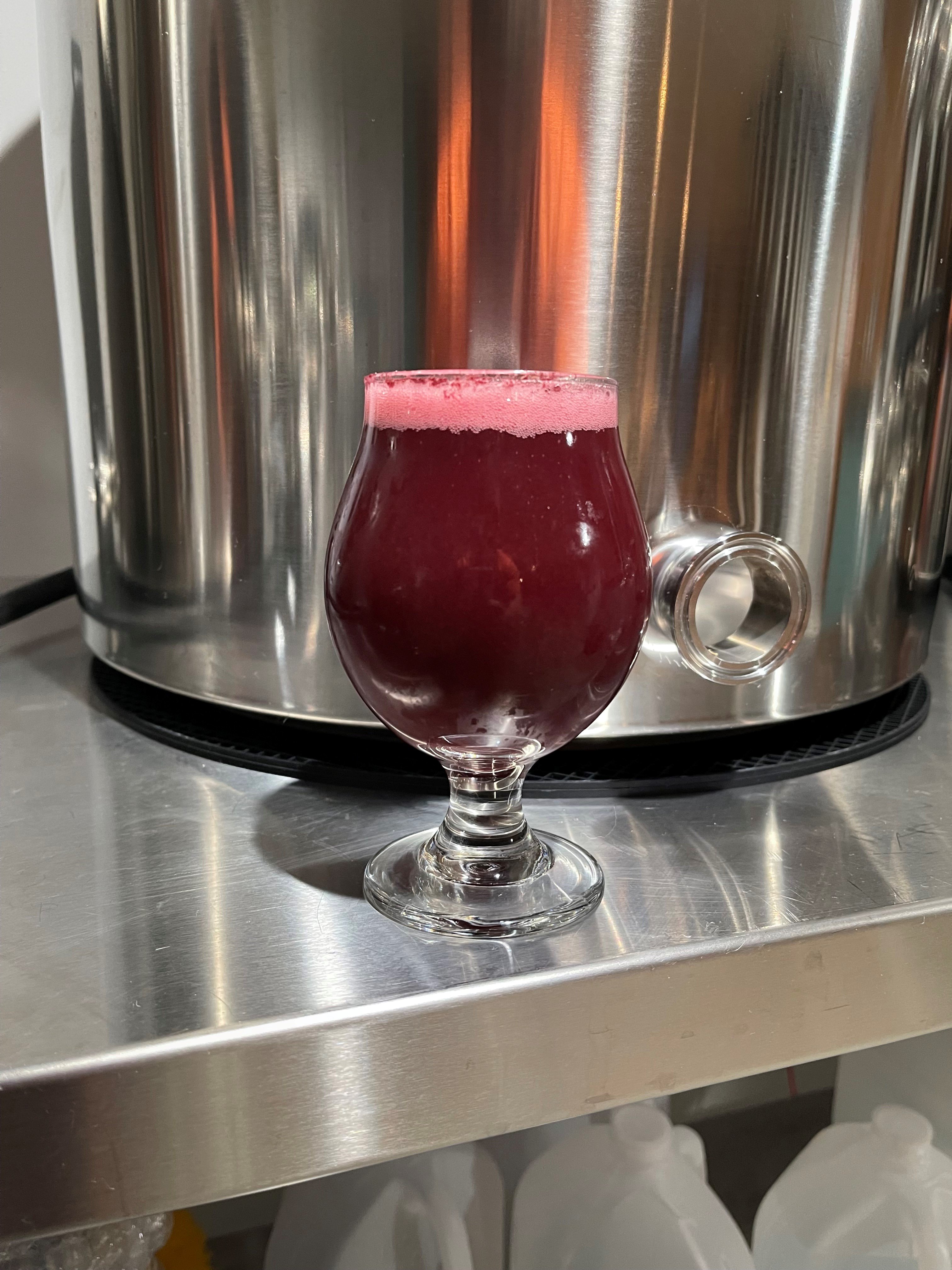 Ooooo very pretty, wish I could taste it.

Thanks. I'm pleased with how much the carbonation has continued to improve with another couple of weeks conditioning.

Neipa after crushing for brewday, 15 gallons of blue moon clone. 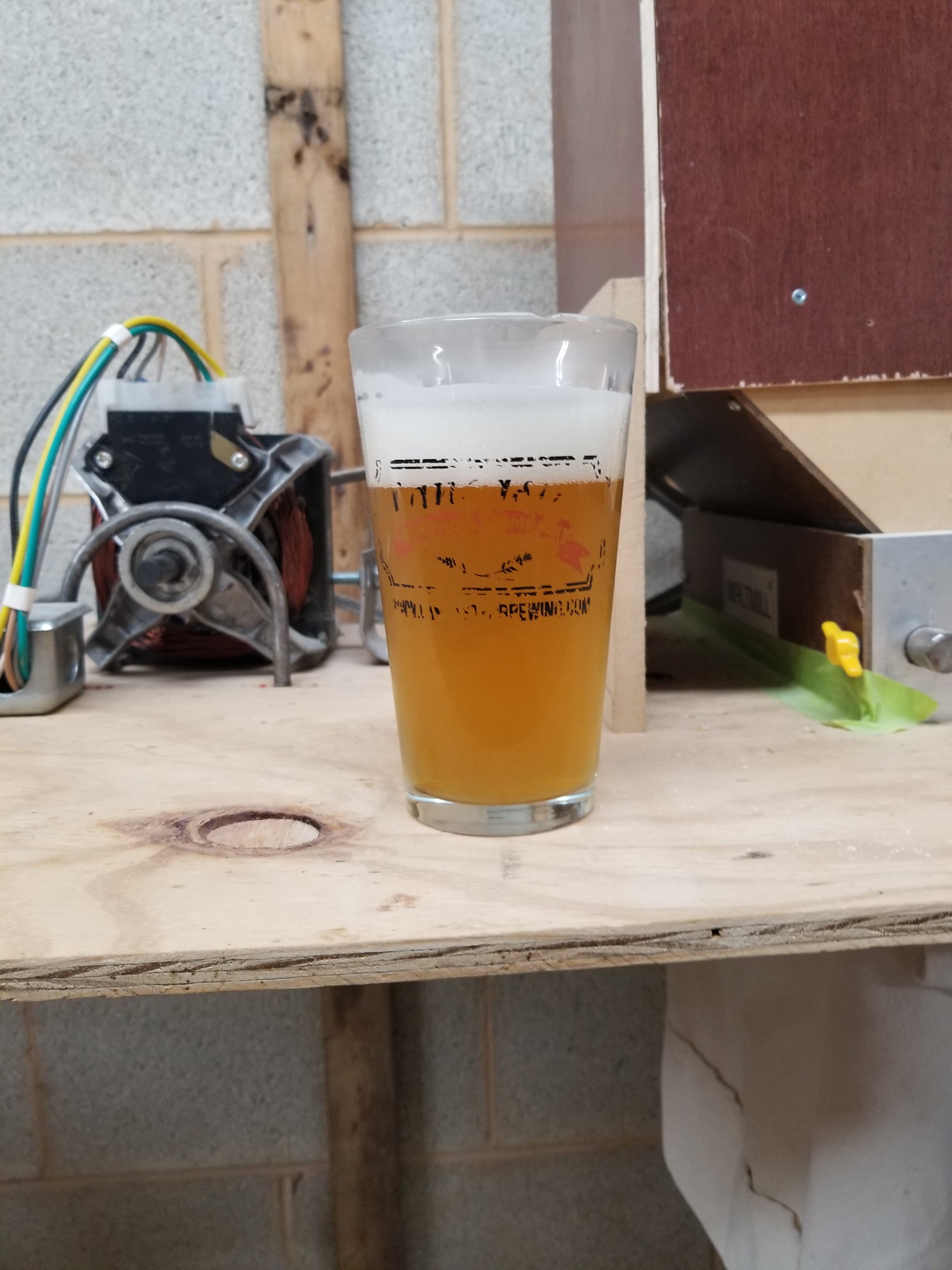 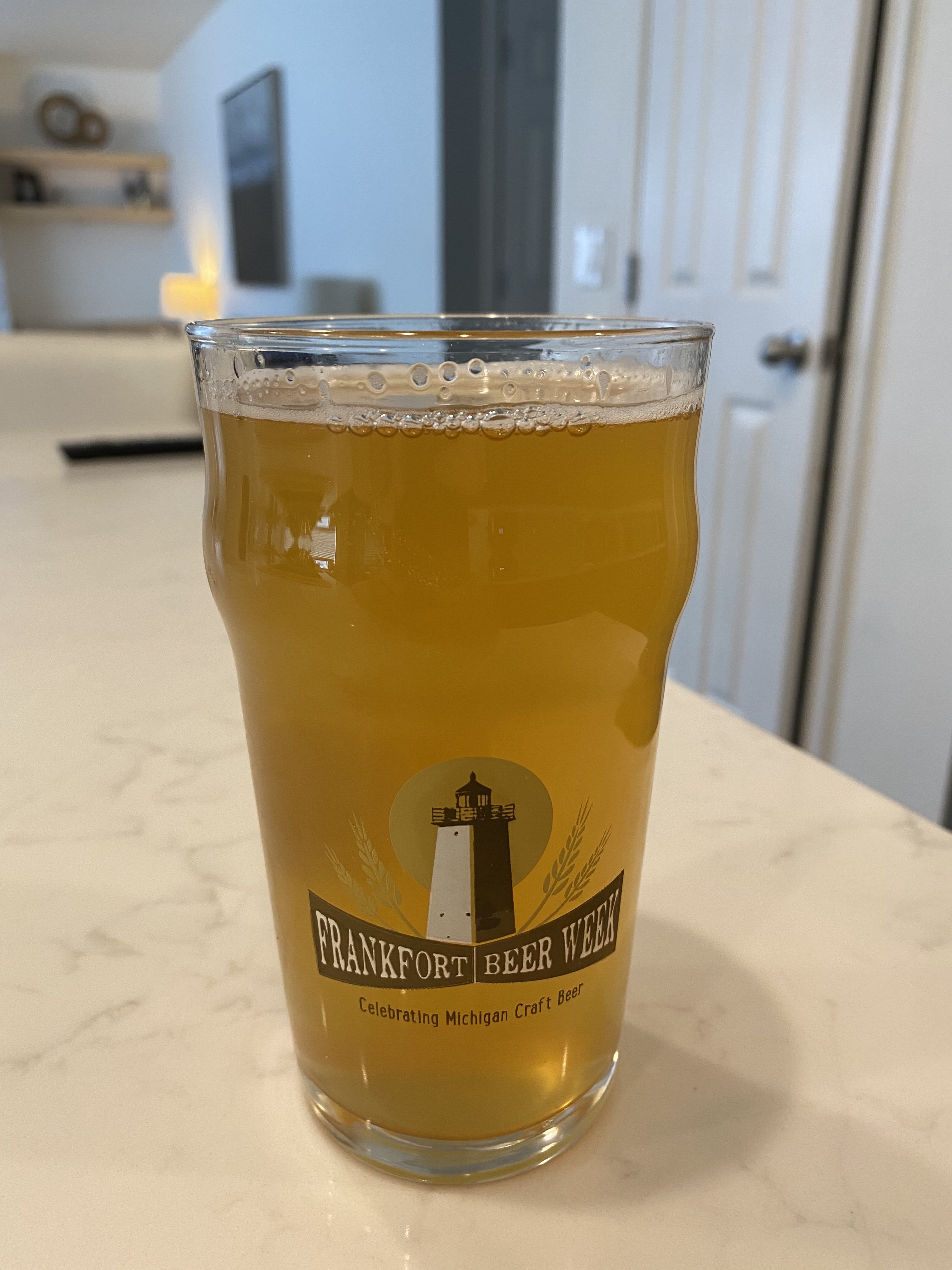 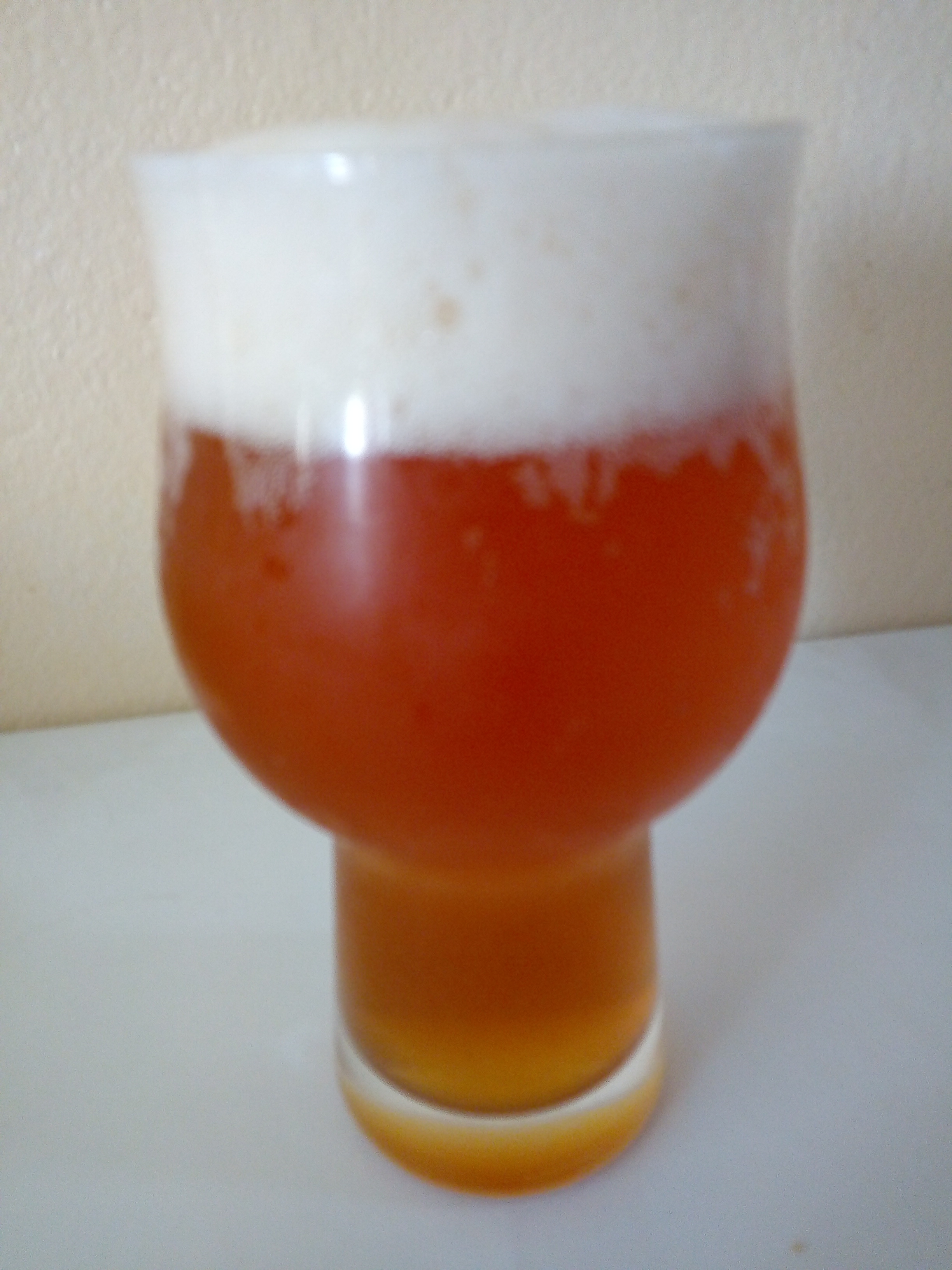 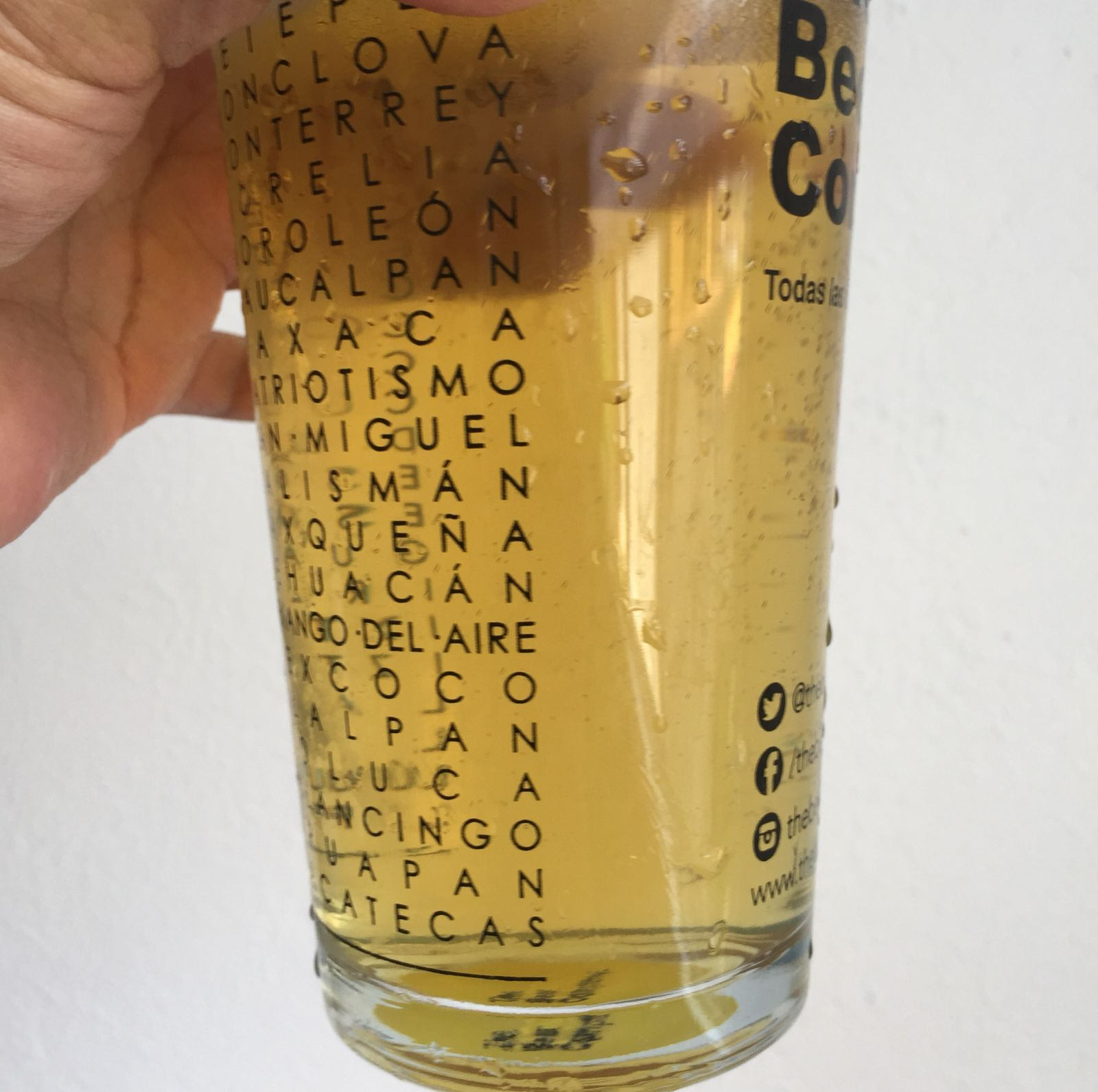 Got some really good color out of my American Amber! 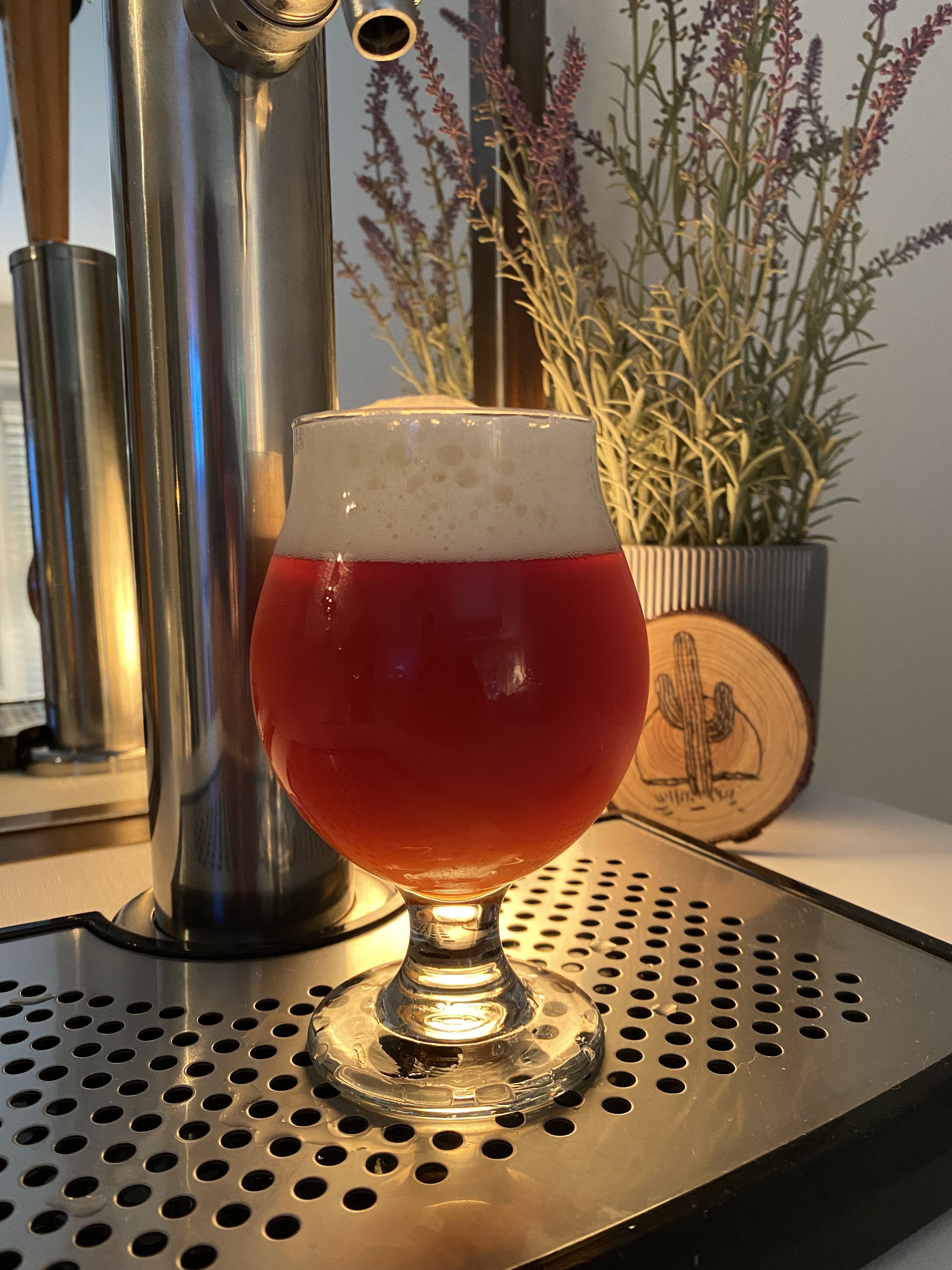 I know this post is old, relatively, but did you have 15 gallons of final product? 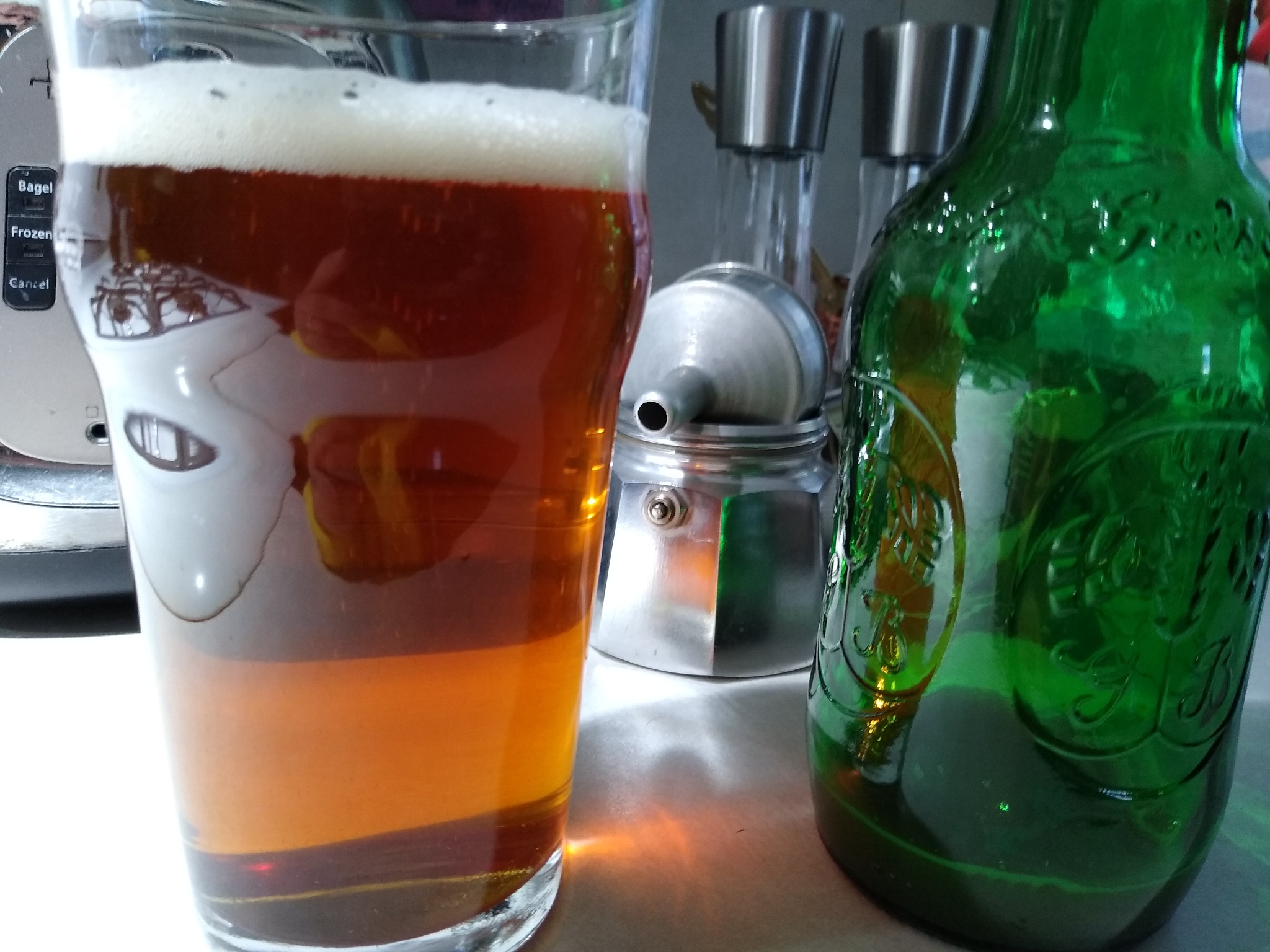 This is like a stock photo now (posted here, on "What are you drinking now?" and the UK sister site version of "What are you Drinking now?").
Is this site meant solely for HB? Is that the difference?
My HB Belgian Triple 13% ABV. It's over a year in the bottle now and doing great. 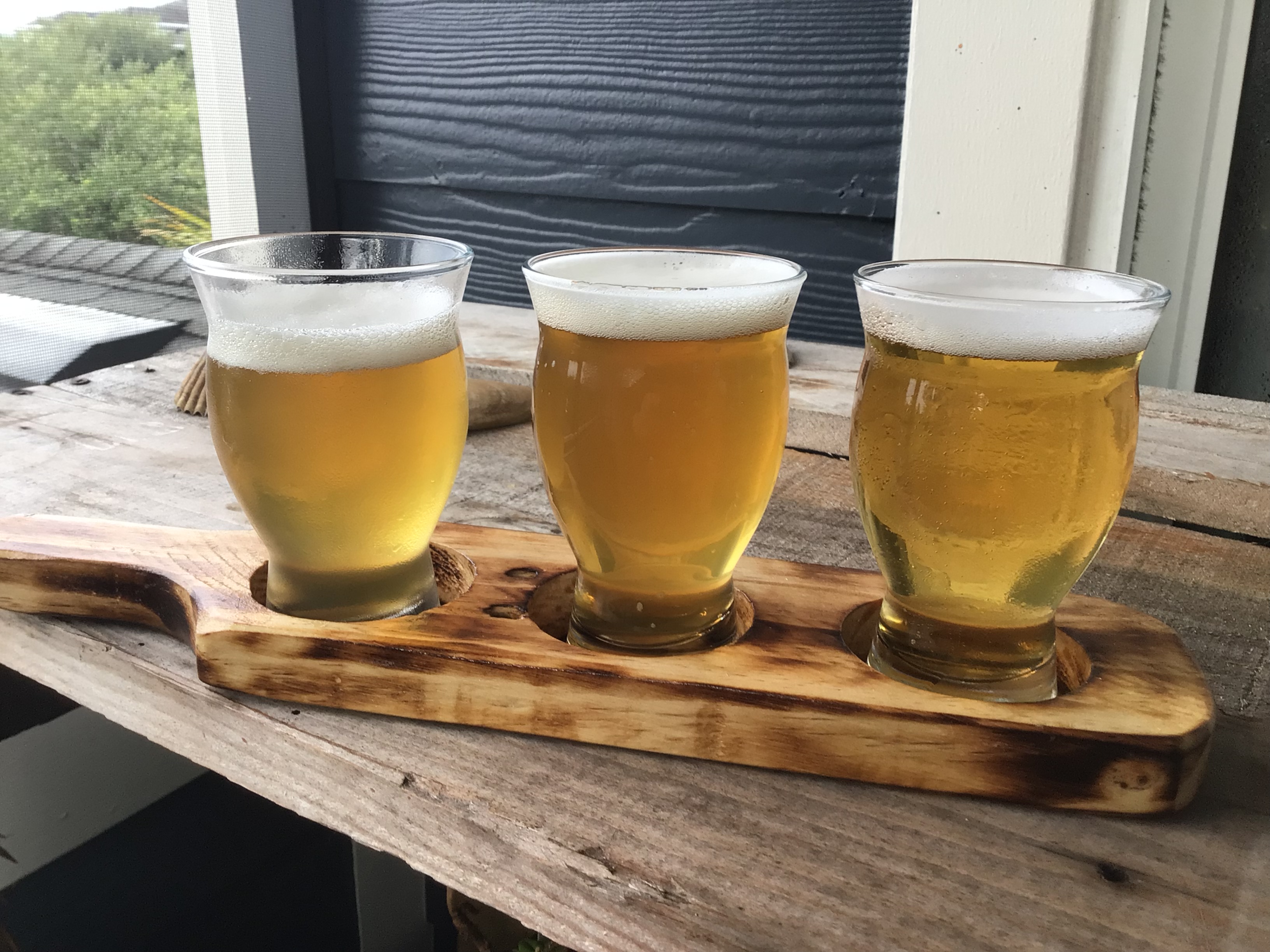 My latest Irish Red. Not a fan of the recipe, it's VERY temperature sensitive. At ice cold (poured at 1°C) it presents a strong bite, almost a bit sour on the tongue. I added some brown sugar to the boil (500g on a 50l batch) to boost some ABV and mimic an alcohol bite without using too much malt, and it worked a bit too well. As soon as it warms up a bit though it's a significantly nicer beer. It mellows out and develops the smooth subtle sweetness you want.

I won't make it again, though. The previous recipe was much nicer. It did drop pretty clear though, for the first time I decided to fine in the keg and it works really well. Will do it this way again. 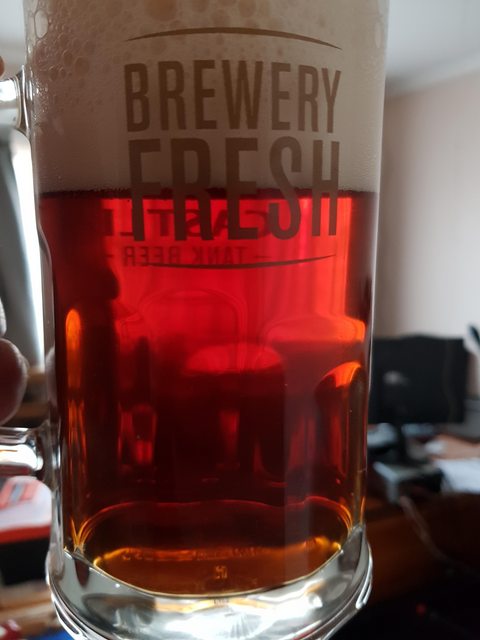 New England IPA.
She'll Have That...!

davidabcd said:
I know this post is old, relatively, but did you have 15 gallons of final product?
Click to expand...

Sorry for the delayed response, I brewed that 8 days ago, brew day went well and it is still in the fermenter. Probably keg it in another week or 2 depending on my schedule but I got 17gal in the fermenter so will have no problem filling 3 kegs. 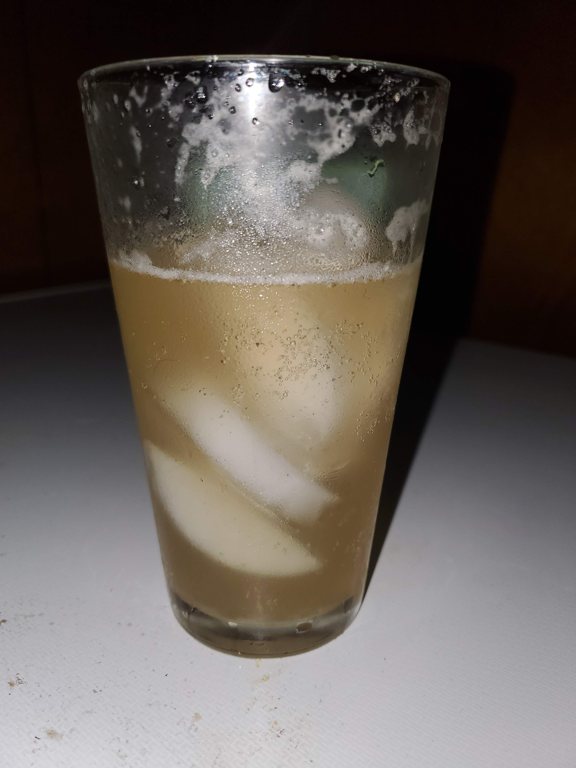 First sample of my latest NEIPA 3 days from kegging. 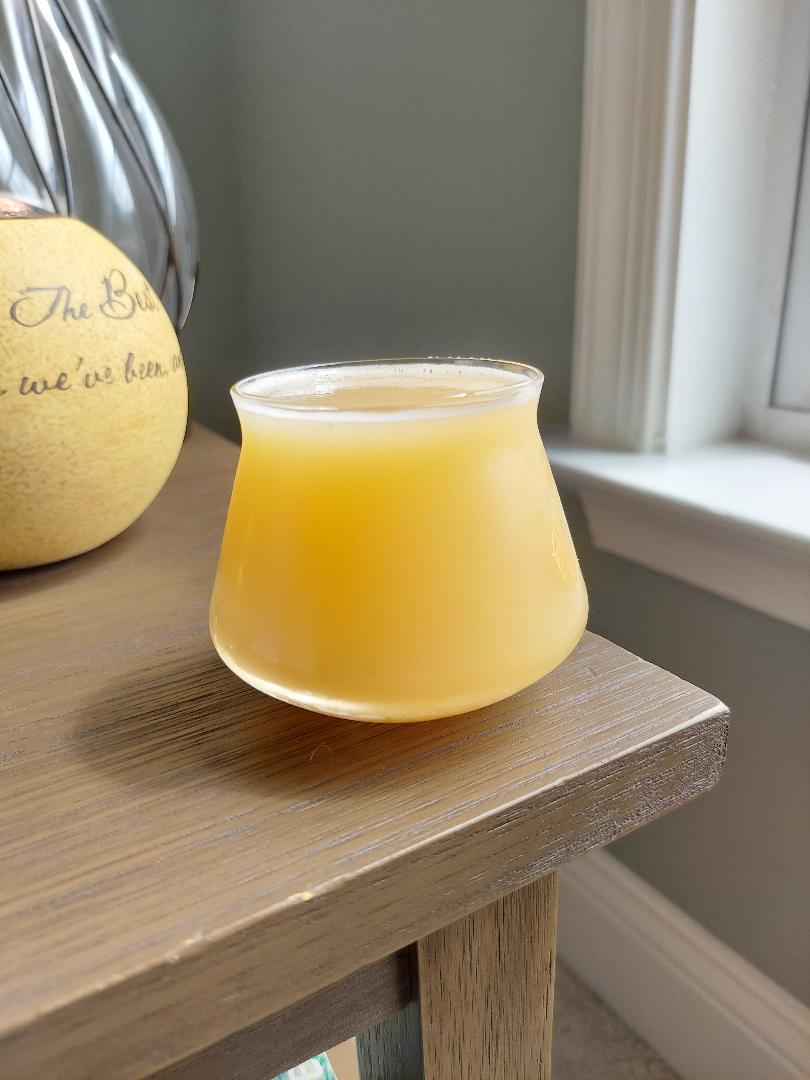 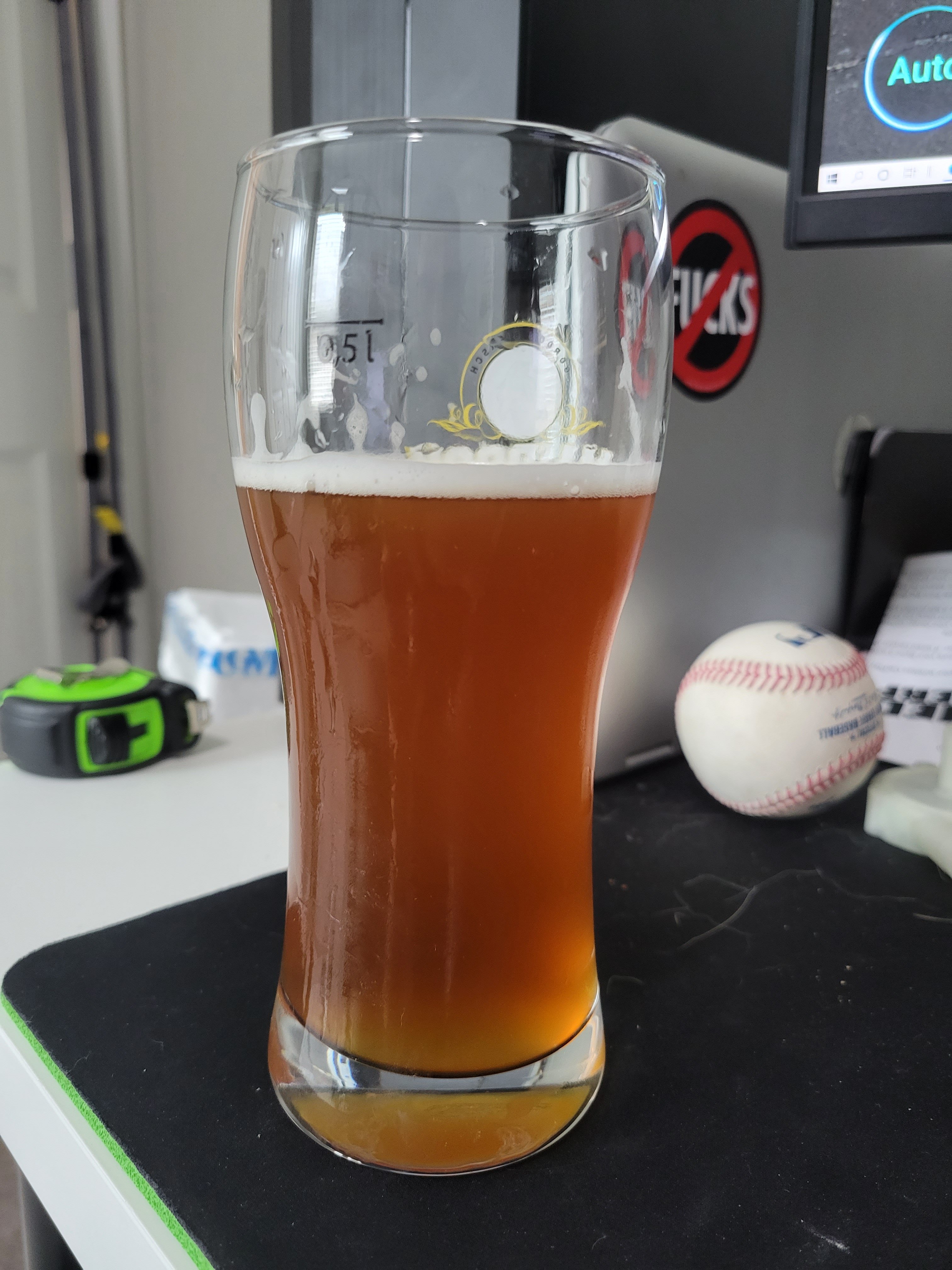 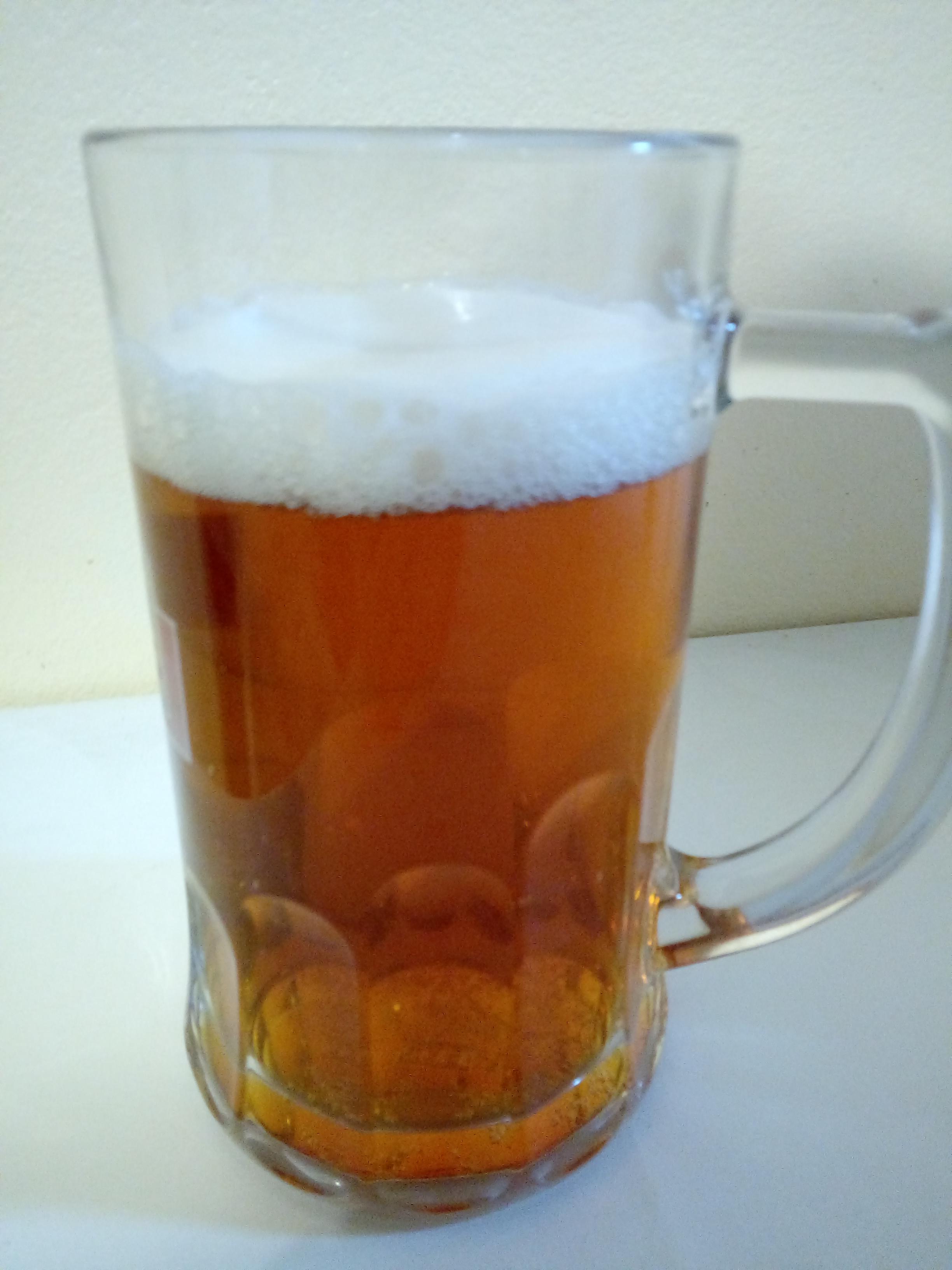 My blueberry rye Saison is finally ready for drinking. Very happy with the outcome. 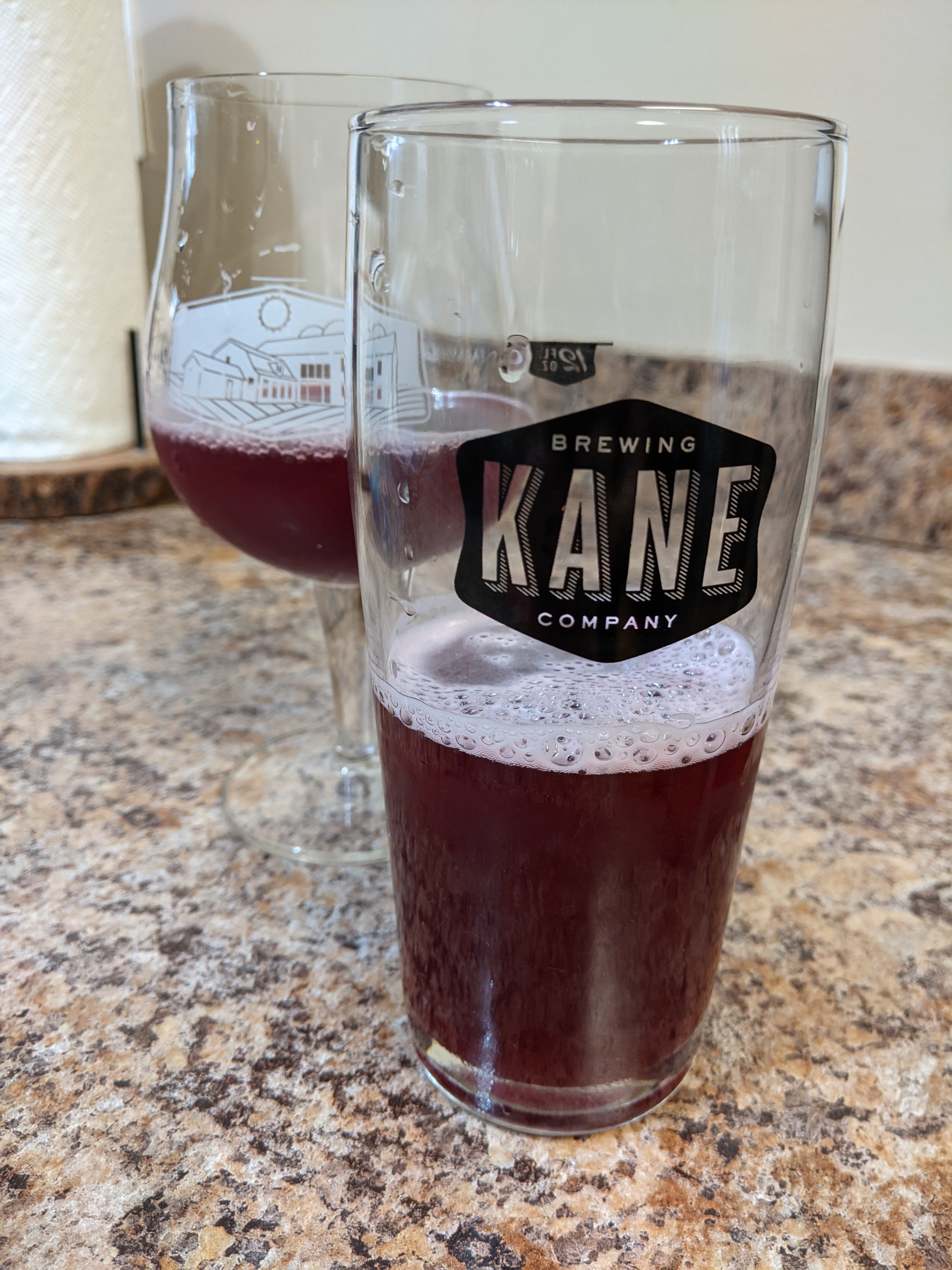 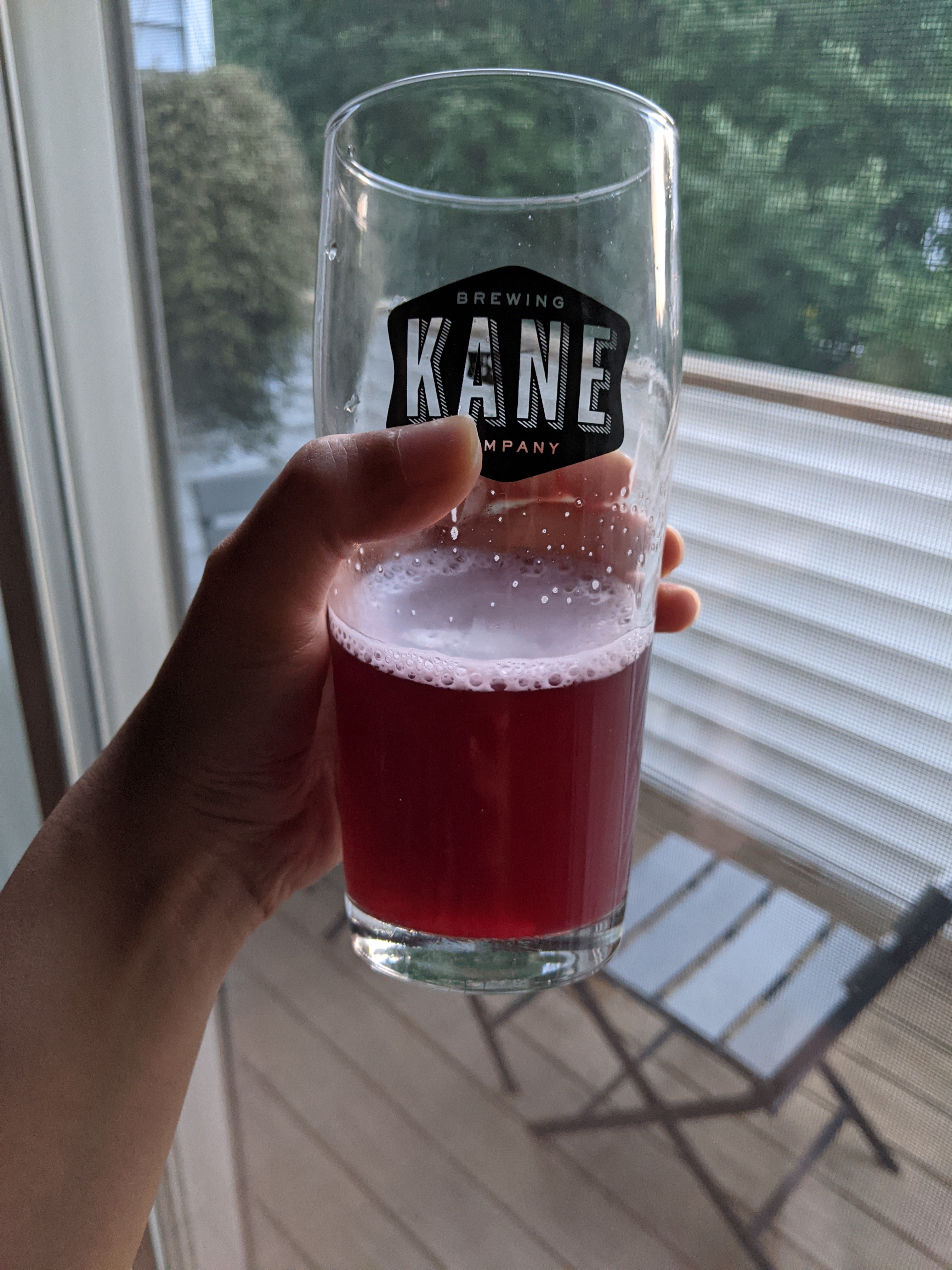 My smoked porter. 7% But not bitter enough at 46 IBU

Barrel aged rye saison w/ Brett-C added to barrel. This is the 4th time I've made this beer and it's one of my favorites. The Brett gives it a really big punch of pineapple 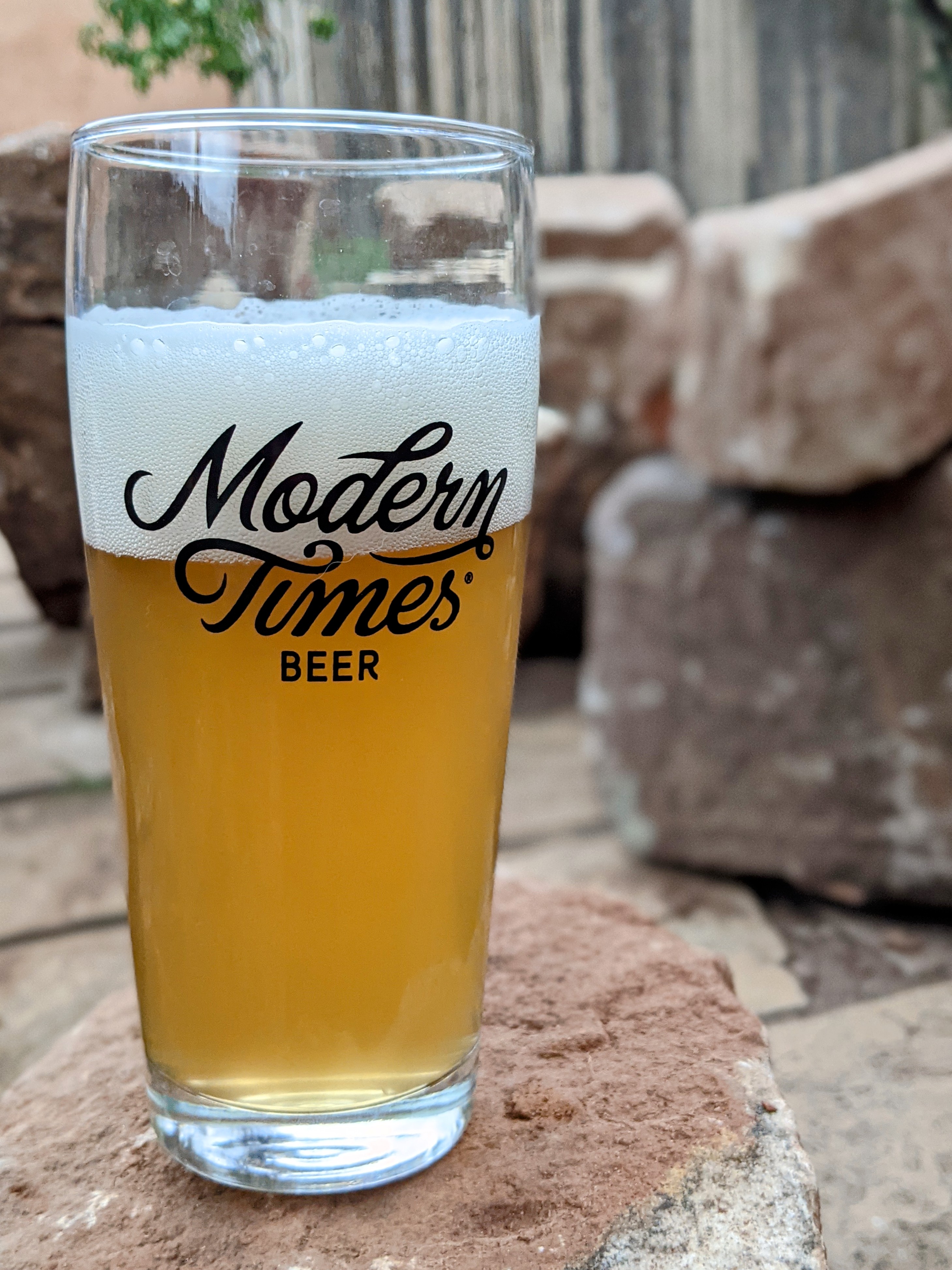 I hadn't brewed an old school pale ale in a while so I decided to use up some hops I had in the freezer and get one in the kegerator.

My tastes have really started to go back to some of the basics lately and this pale ale really hit the spot. The hops (cascade, galaxy, mosaic) might not be that traditional, but they work really well with the grain bill (90% pale malt, 6% C-60, 4% honey malt) 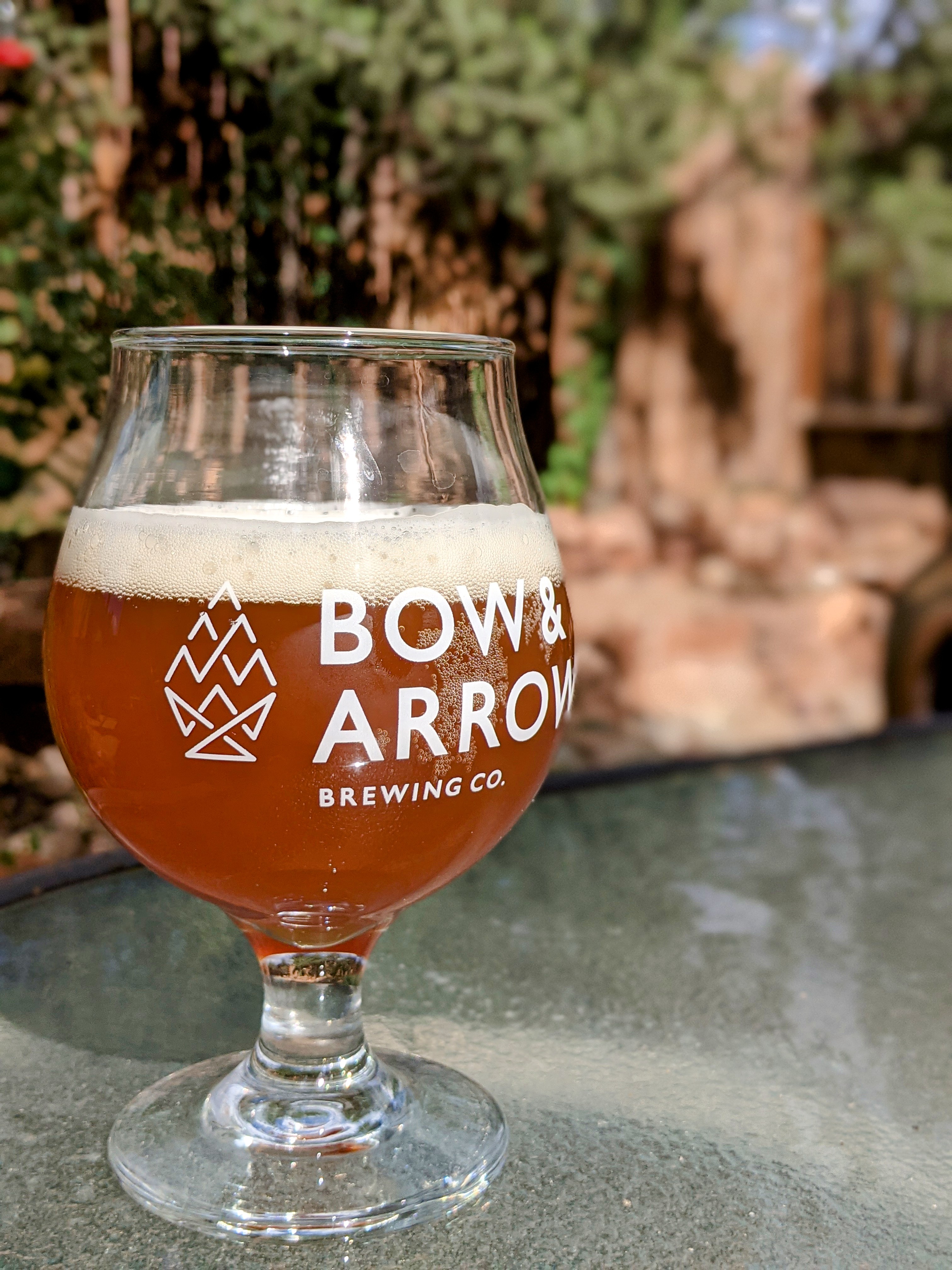 What Happened to "Post a Picture of your Pint"??