That's the one. You're up

Here you go. Easy one. 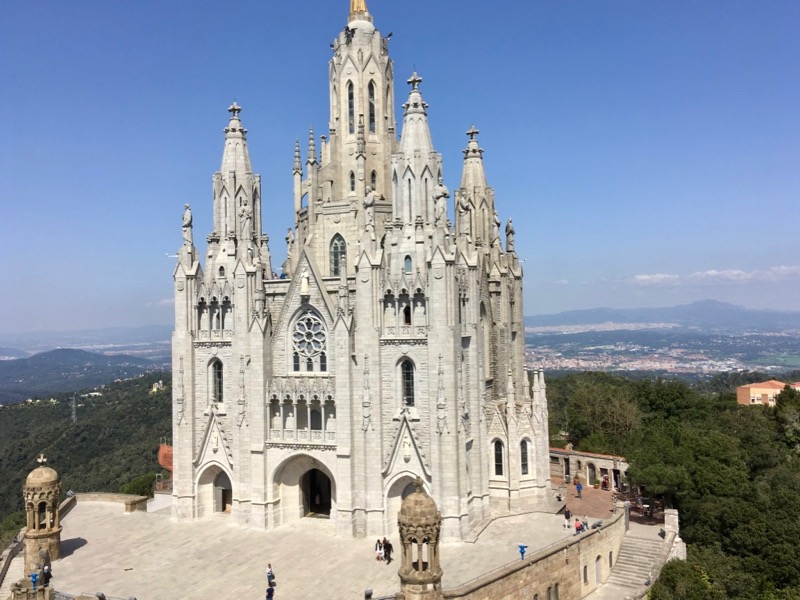 Staying with the church theme, I give you this. 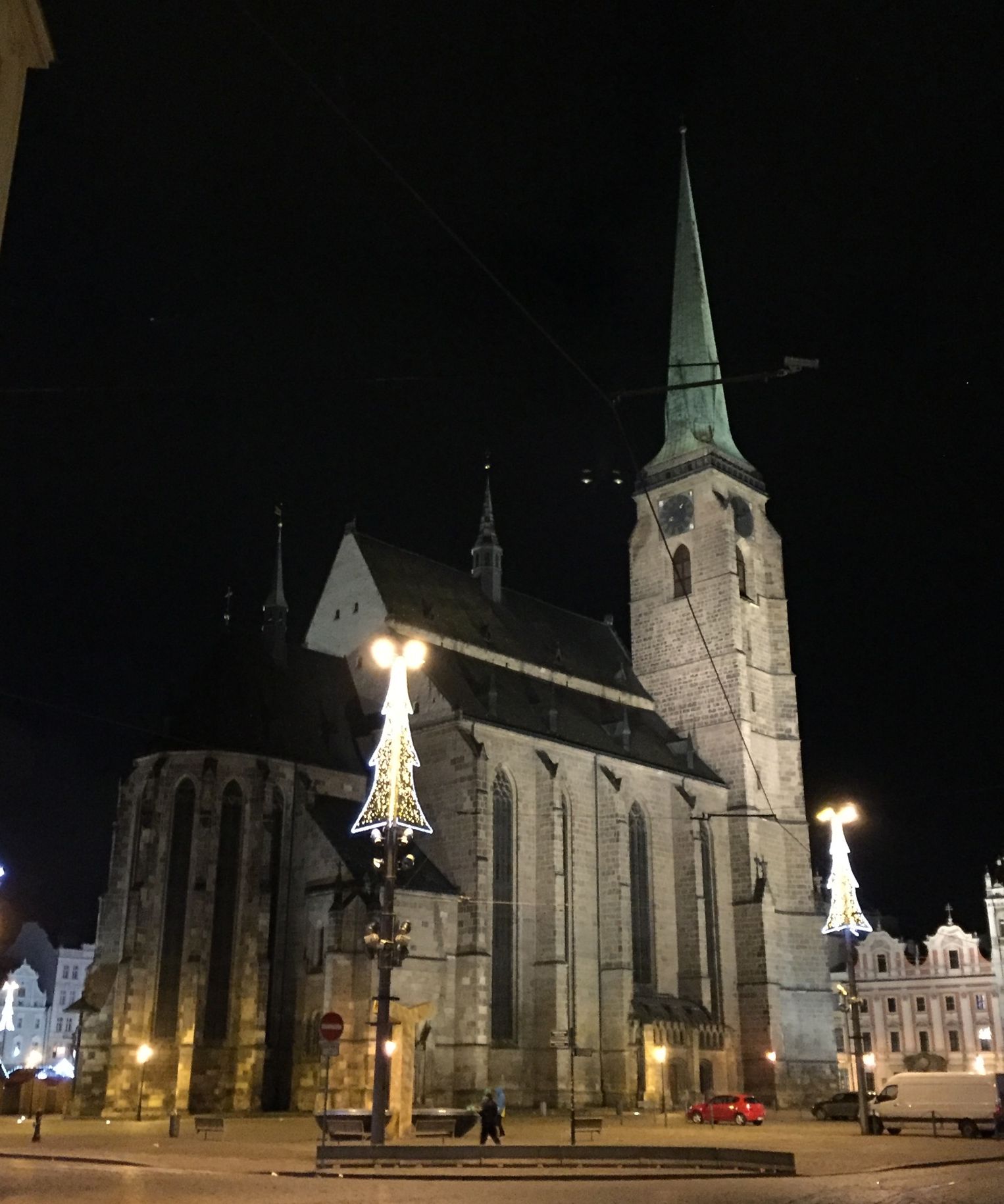 Not in Germany, but the right continent.
D

Not in Switzerland either.

Sorry not in France.

That steep, two-stage roof feels very Austro-Hungarian, the houses in the background look kinda Dutch. I'm guessing somewhere up on the Baltic?

They kind of do look like they could be in AMS but no it's not in the NL. It's nowhere in the Baltic area nor in Lithuania. I thought this would be easier since this church sits in the main square of a popular tourist town.
Last edited: Mar 6, 2019

No and no. I guess I could have said, popular tourist destination 'for beer drinkers'.
D

Yes indeed, Pilsen it is. DrChris is up.
D 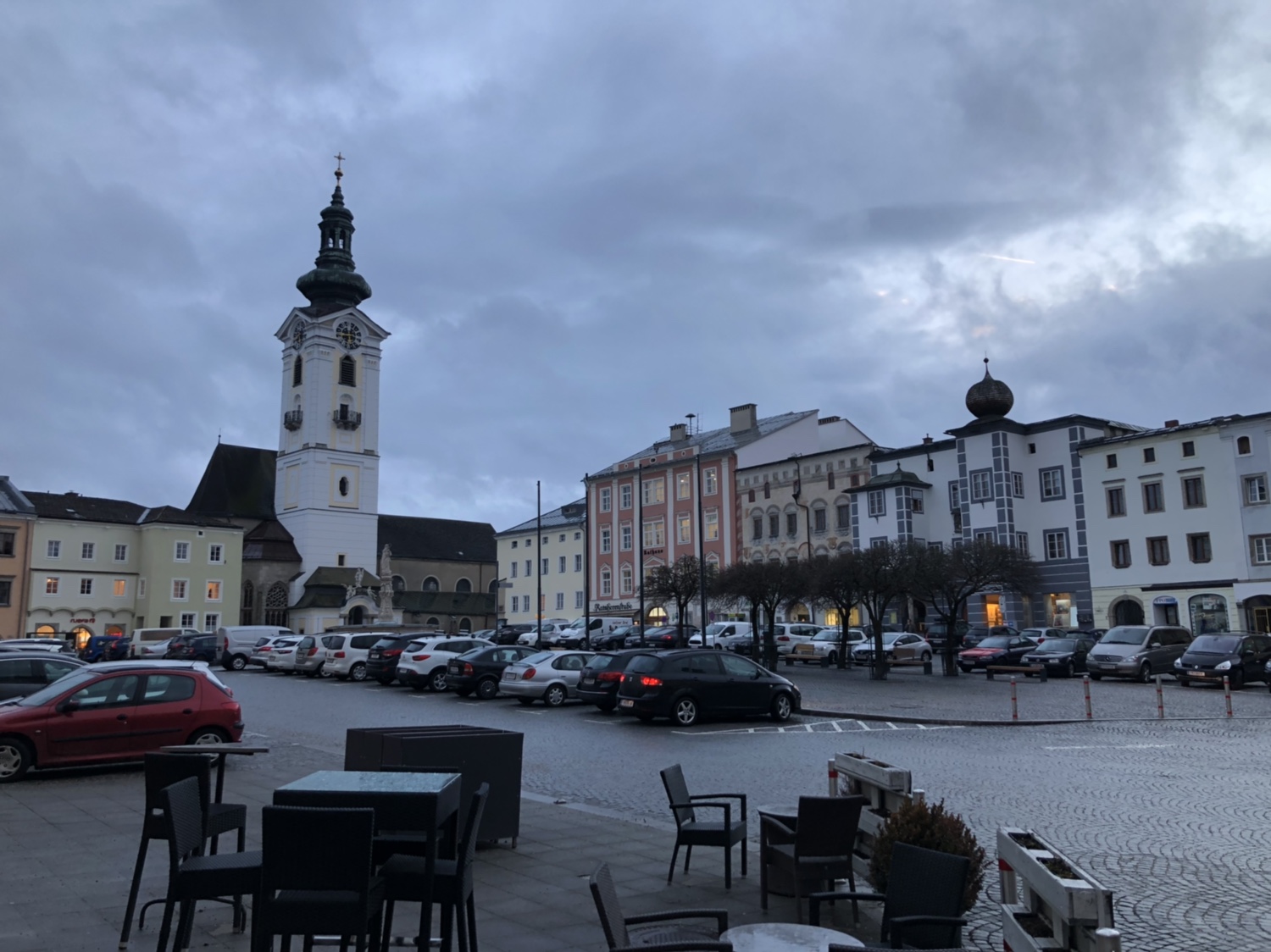 None of those, and a lot less well-known.

Closer, but north of the alps

Closer. The town boasts a brewery named after the town.

Nope.
As a sort of amusing trivia: traders from a neighboring town circumvented the place in question repeatedly during the late middle ages to import cheap beer from Bohemia instead of buying that town‘s beer as they would have been required by law. The citizens of the town in question then armed themselves and raided the offending neighbors, burning several buildings.

No. To narrow it down: it’s north of the Danube. 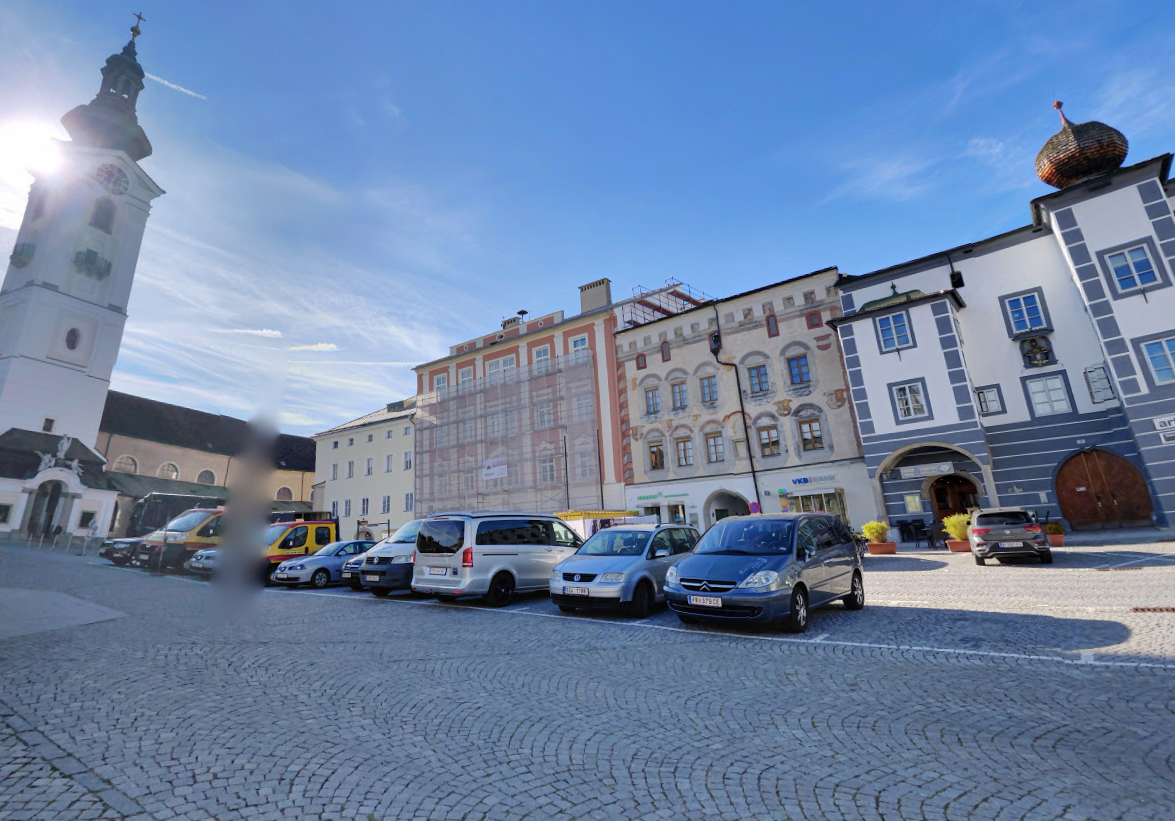