The bugs are back, and it's not on purpose. I've got a recurrence of an infection I had last year that I think is probably lactobacillus. Is that more or less what this looks like? (The awkward looking shots are taken from above the carboy)

This stuff always ends up turning up about a week after active fermentation is over. It's happened in a glass carboy and in two Better Bottles. It seems especially more likely to happen if I've dry-hopped something or have taken a few gravity readings but haven't had a chance to bottle. I had one Belgian pale ale that was tasting great so I decided to dry hop and cold crash. A film starting showing up on the top of it but I ignored it and bottled anyway - the stuff has a horrid bitterness to it. I think that's probably why an amber I recently made tasted a little strange. I managed to make a pale ale that's quite tasty, the only thing is it always seems overcarbonated, which I gather could be the result of an infection.

I've gone through everything - carboys, lines, filters, diffuser stone, auto syphon, thief. At this stage I'm wondering if it's not something floating around in the bathroom where I keep the carboys. We don't use it much so we don't clean it much, and perhaps the air settles in after gravity readings and the bugs take over. For a while I was using fermentation buckets that I got rid of because I was worried they were oxygen permeable. It also occurred to me that it could be refrigerator bacteria somehow creeping into yeast, but that doesn't quite square with it being lacto.

I've also taken do doing reduced boil times as I do smaller batches, sometimes for as little as half an hour. That might mean less time to kill of bacteria, but also hard for me to imagine that bacteria can survive being boiled at all, much less for that long.

I honestly can't think of anything else. I may try to scour the bathroom with bleach and air the place out. Sorry for the rant, nothing's more of a downer than dumping brau. 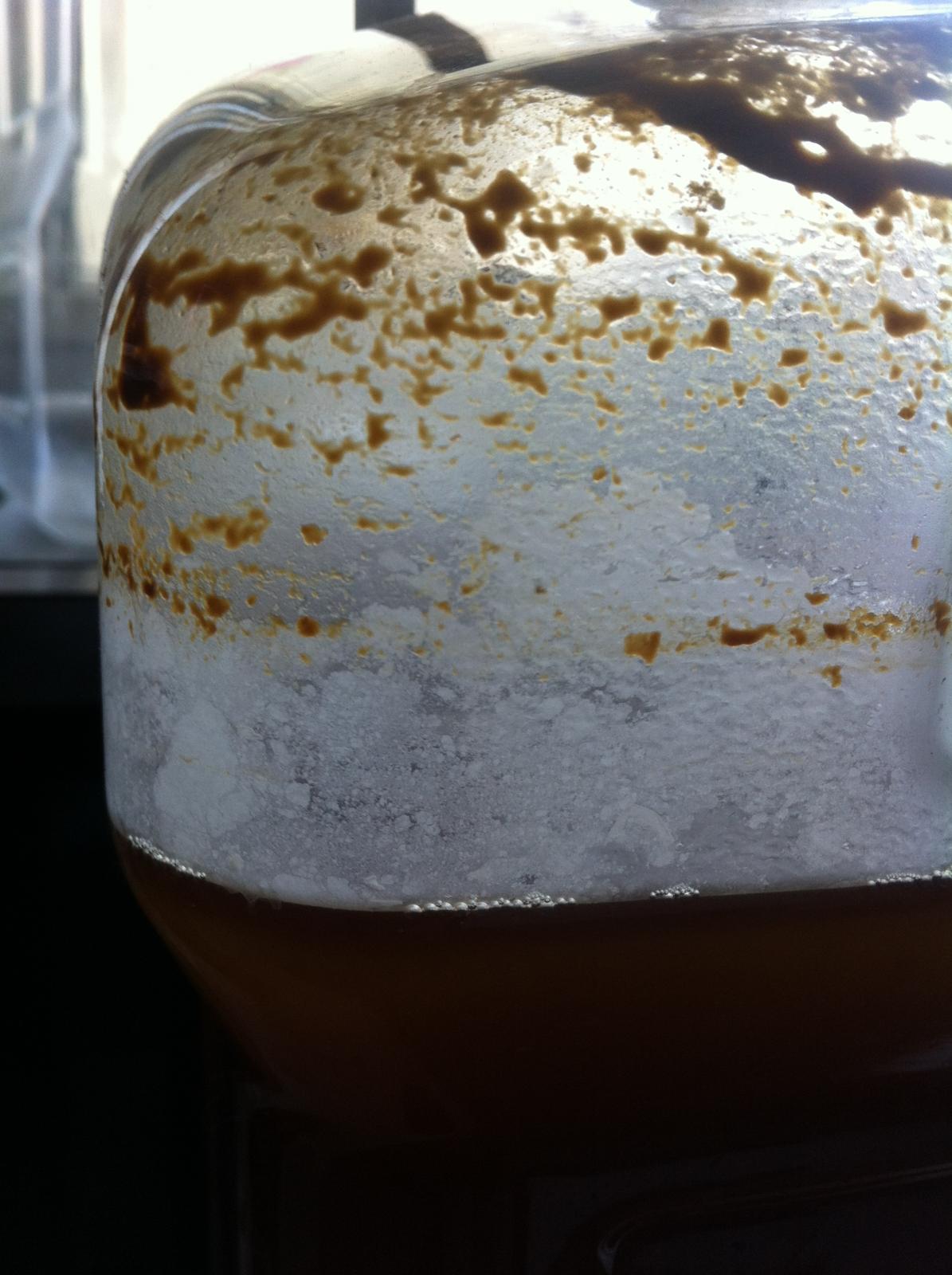 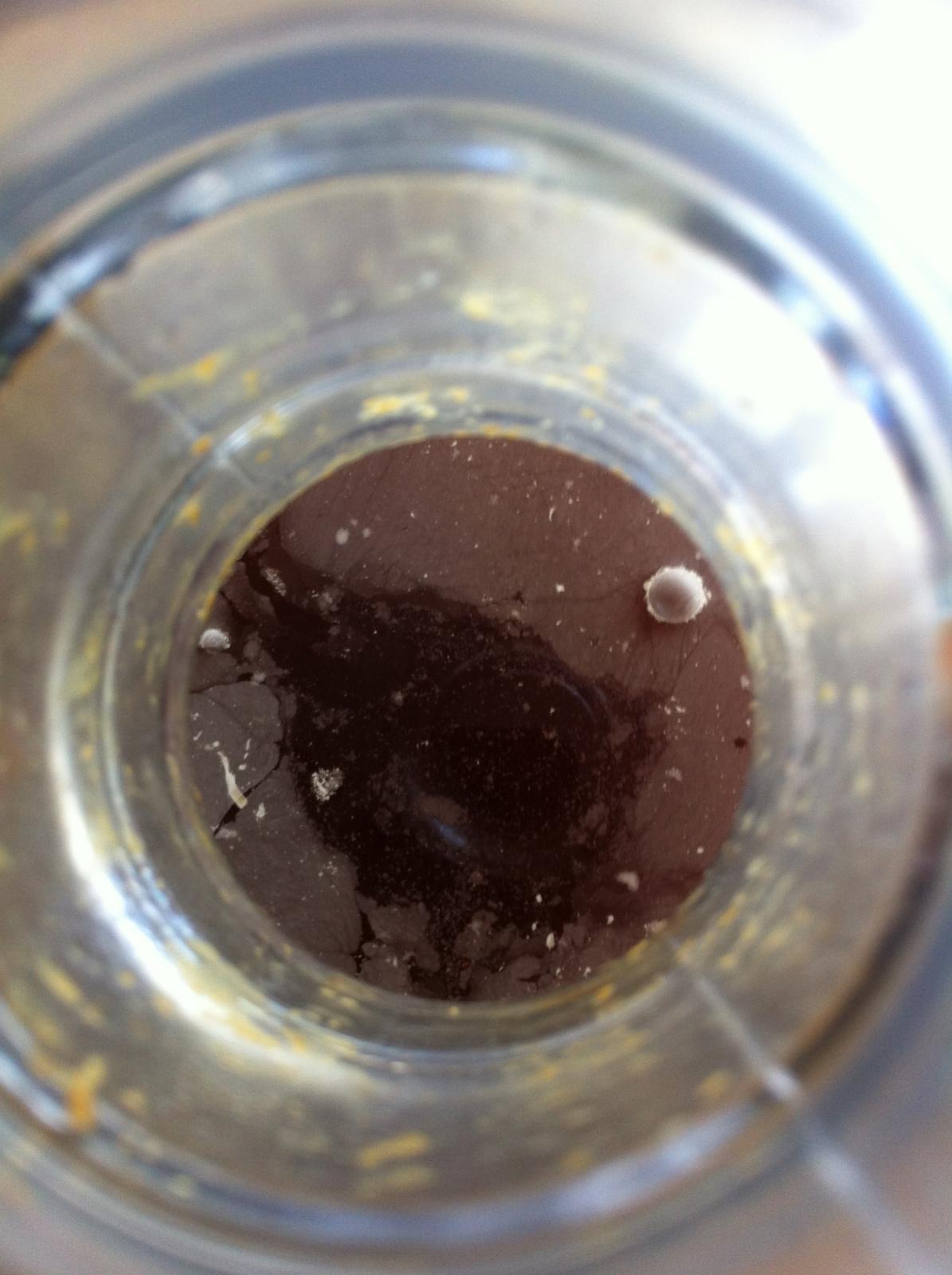 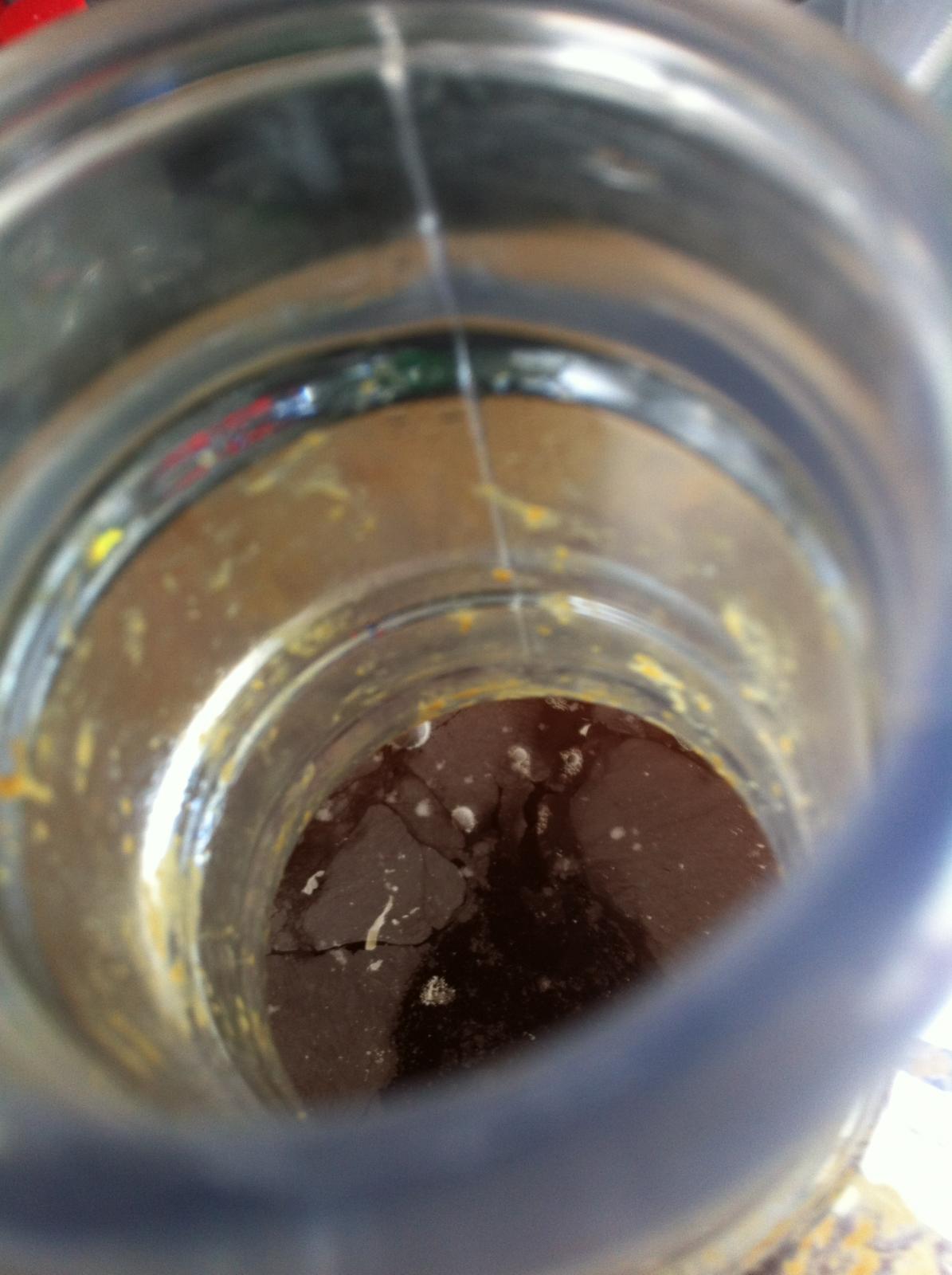 Wouldn't lacto be sour, not bitter? Plus lacto would not be psyched about big dryhop additions. Regardless it's pretty clear you have an infection. I would do some small batches with as little extraneous equipment as possible to see if you can narrow it down. Definitely get rid of your tubing, siphon, and bleach the glass.

Hmmm, sounds like you've checked most things, so it's either process or something in your equipment somewhere. What does your sanitation method look like? Are you sanitizing your hands and other stuff that touches the hops when you add them in?
H

What do you mean when you say refrigerator bacteria creeping in to yeast? Are you storing yeast in the fridge? How do you handle it?
OP
B

I have dry yeast in packages in the fridge, but I don't see that getting infected. I spray them off before using anyway.

I like the idea of doing small batches with minimal equipment, that's a good way to start. I might do a few one-gallon batches to see what's going on.

And yes, I was surprised that there was additional bitterness in the Belgian IPA, that doesn't really square with the infection. At first I thought the dry hopping had somehow given a huge boost to the bitterness (I used Columbus and Cascade), I've heard dry hopping can affect IBUs but it evidently shouldn't be that dramatic.

Also, I realized I've been cleaning krausen out of my Better Bottles using a traditional brush - is this considered scratching? Would I need to get rid of those carboys? And perhaps cover the brush with some kind of cloth in the future so there's no direct contact with the bristles?

Yeah, cleaning BB with a brush is not advised. It can cause scratches and harbor bacteria/yeast. You may want to avoid them for the time being. In the future you can either fill it up to the top with an oxiclean solution and let it sit for 24 hrs, or fill just a gallon and toss a washcloth in. For the washcloth method just put a stopper and plastic wrap in the top and swish it around. Works great and it's easier than you think to get the washcloth out.
You must log in or register to reply here.
Share:
Facebook Twitter Reddit Pinterest Tumblr WhatsApp Email Link