I'm organizing a beer pairing event coming up on Friday 9/13 in Chicago. We're full up, with 70 RSVPs. This is the second year in a row I've done this. Below is a blog post about the pairings for this year (the beer, a finger food, and a cheese). You can see it online with its original formatting here. The photos are from last year's event. 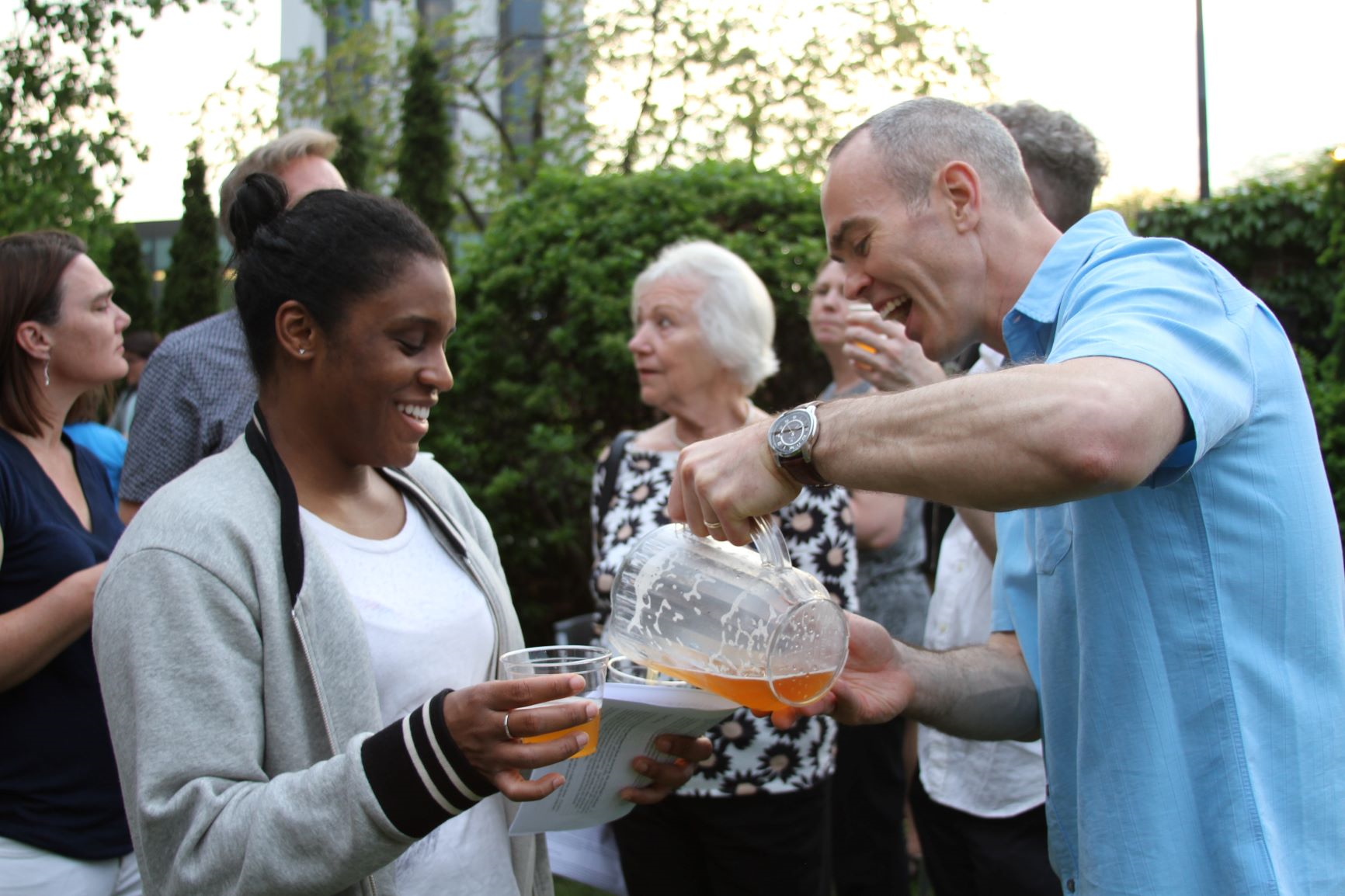 Beer, Cheese and Food Pairings for the Augustana Event!

We're less than two weeks away from the beer, cheese and food pairing event at Augustana and I'm looking forward to some delicious, handmade beers, cheeses and other dishes. While everything is subject to change, here's the current lineup:

While we gather and wait for the pairings to begin, we'll be serving a Summer Wheat Beer I brewed as well as one of Chris Barnard's delicious beers. I call the Summer Wheat Beer 'Sole', Italian for Sun, and its a light, dry, sessionable beer, only moderately bitter with a modest bread-like aroma and flavor. A few years ago, an earlier batch of this beer won a medal at the Bluegrass Cup in Lexington, Kentucky. We'll snack on popcorn to whet our appetites. 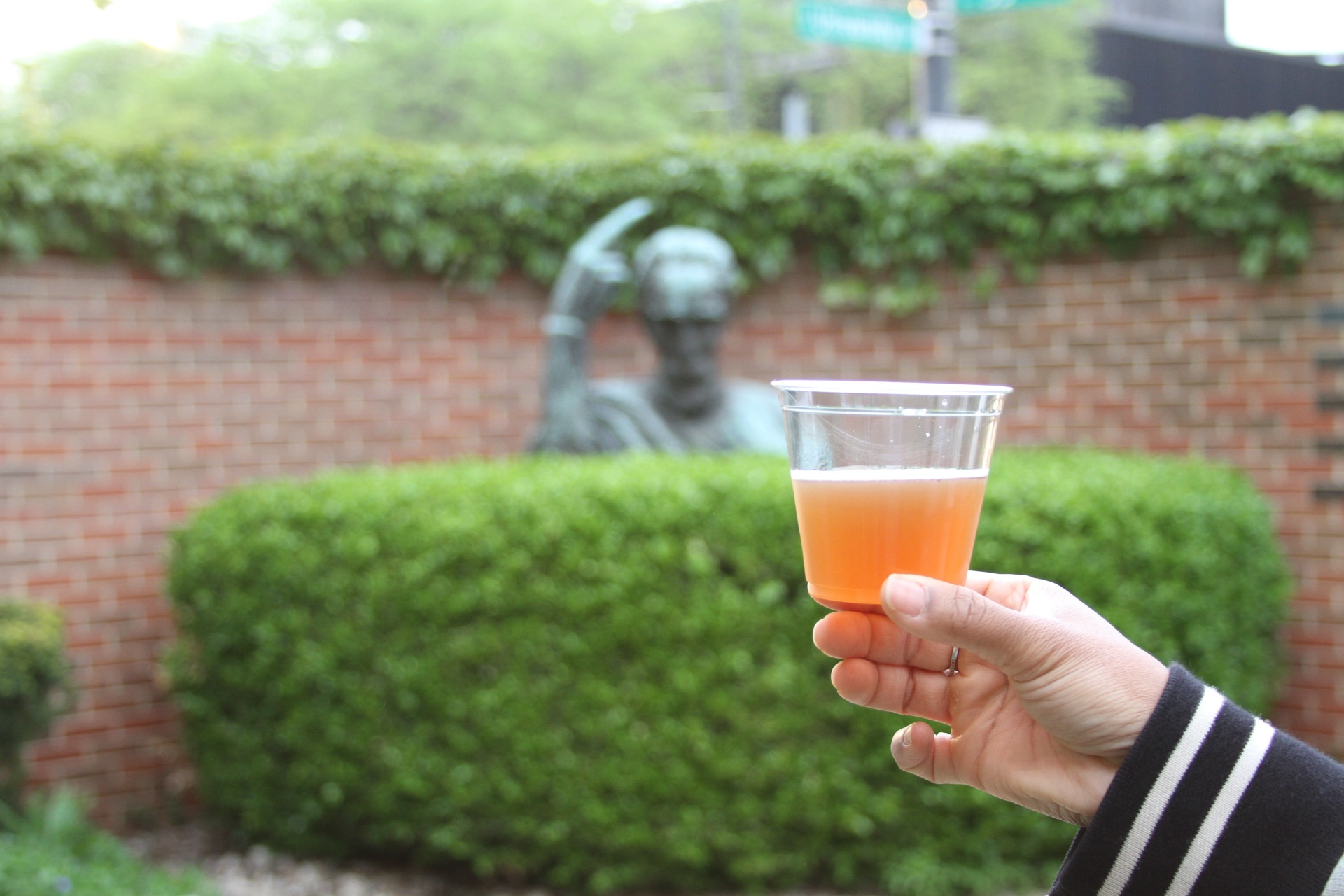 Notes On Dubbel 2.5: Following in the proud tradition of Belgian breweries, this beer doesn't fit exactly in the official style guidelines - its kind of a Dubbel, but a little stronger. In any case, Trappist type beers are all characterized by very high attenuation, high carbonation through bottle conditioning, and interesting (and often aggressive) yeast character. Beers that meld strength with drinkability. 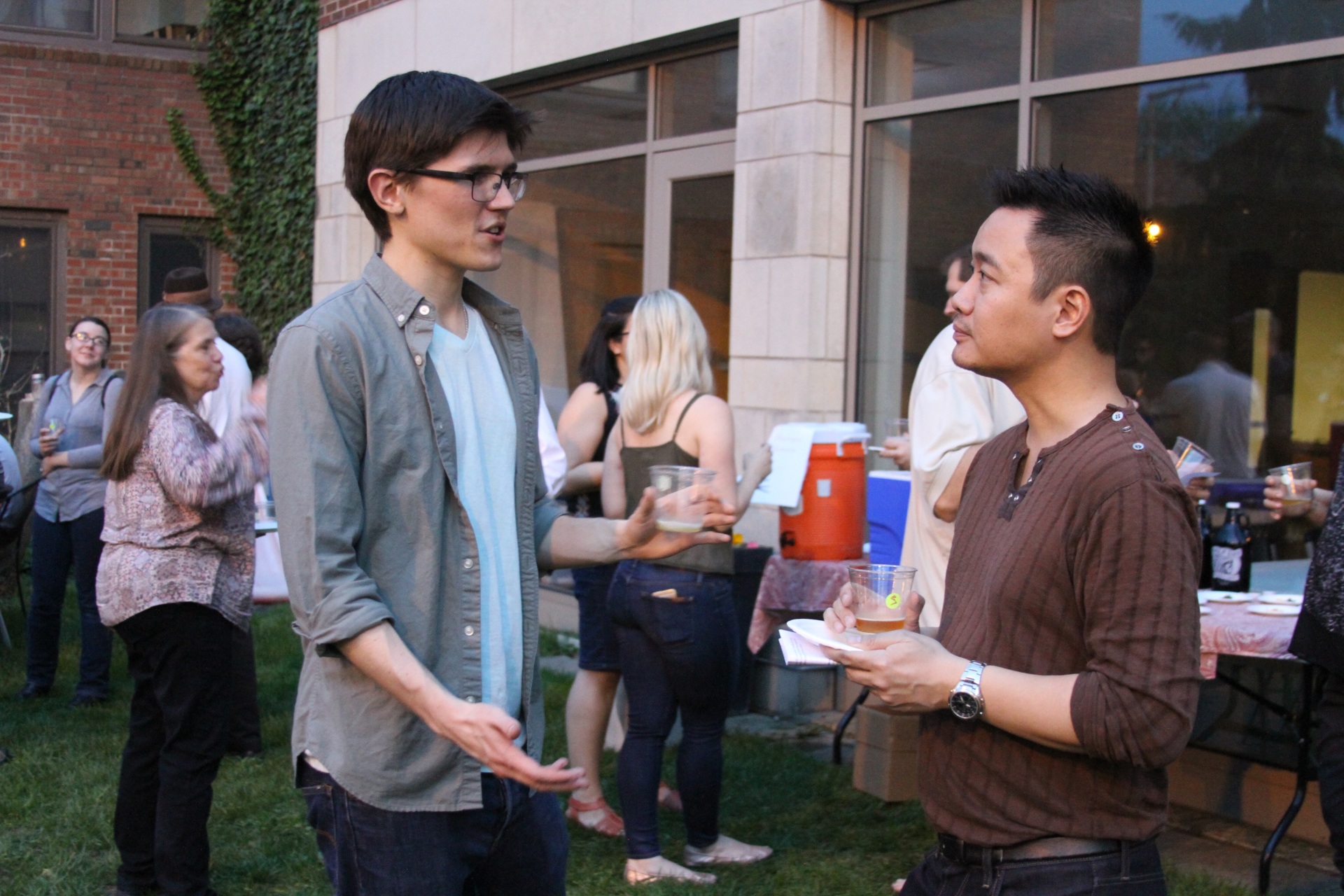 Notes on Marzen: A malty German amber lager with a clean, rich, toasty and bready malt flavor, restrained bitterness, and a dry finish that encourages another drink. The overall malt impression is soft, elegant, and complex, with a rich aftertaste that is never cloying or heavy. The traditional Oktoberfest bier. 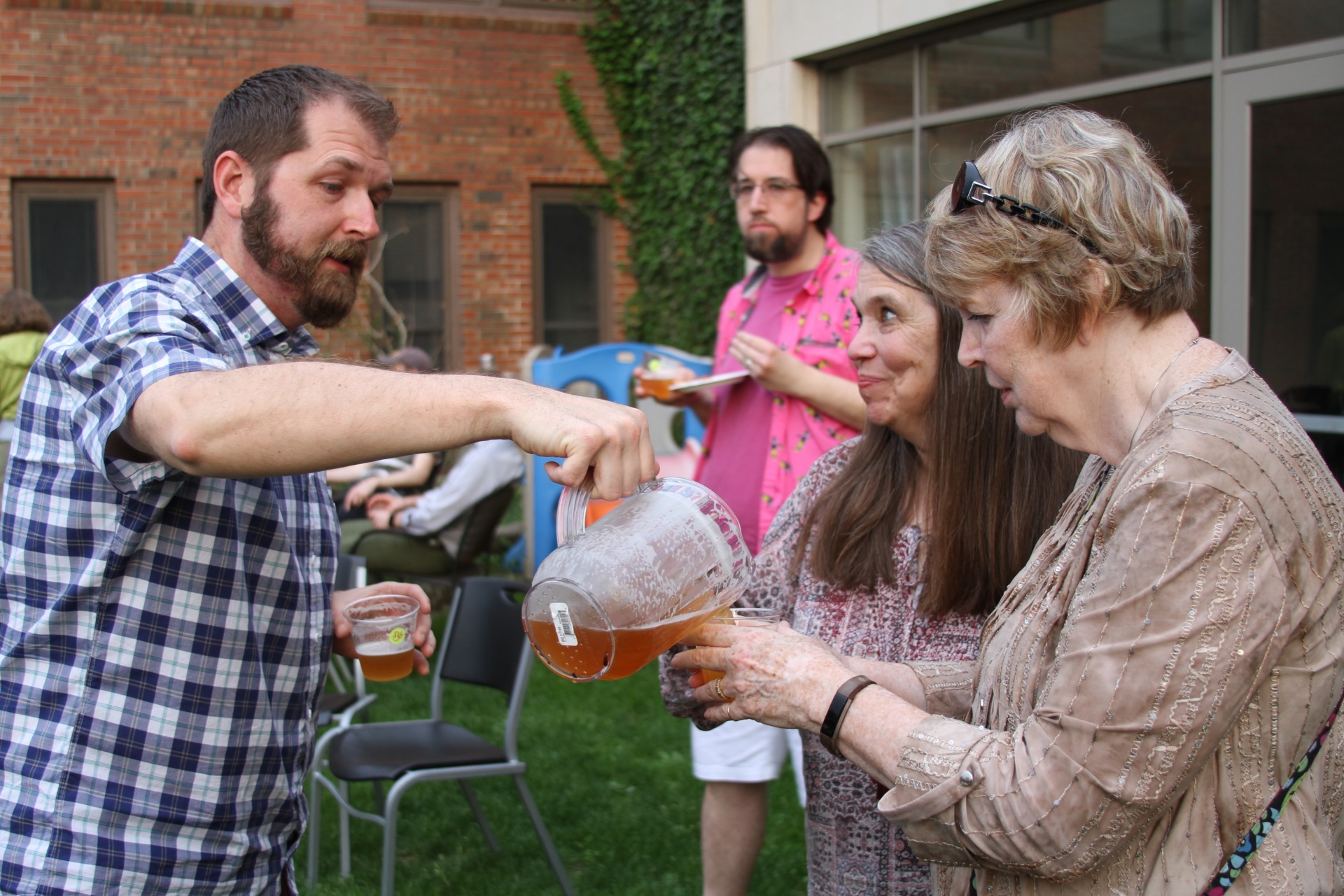 Notes on Red IPA: Hoppy, bitter, and moderately strong like an American IPA, but with some caramel, toffee, and/or dark fruit malt character. Retaining the dryish finish and lean body that makes IPAs so drinkable, a Red IPA is a little more flavorful and malty than an American IPA without being sweet or heavy.

Notes on Arctic Ale: An historical recreation of the beers that British arctic explorers brought with them on their expeditions. An imperial version of a Burton Ale. Strong, alcoholic, with a firm bitterness, dark fruit aromas and flavors, no roastiness (unlike barrel-aged stouts), with vanilla, oak and bourbon flavors from the barrel. 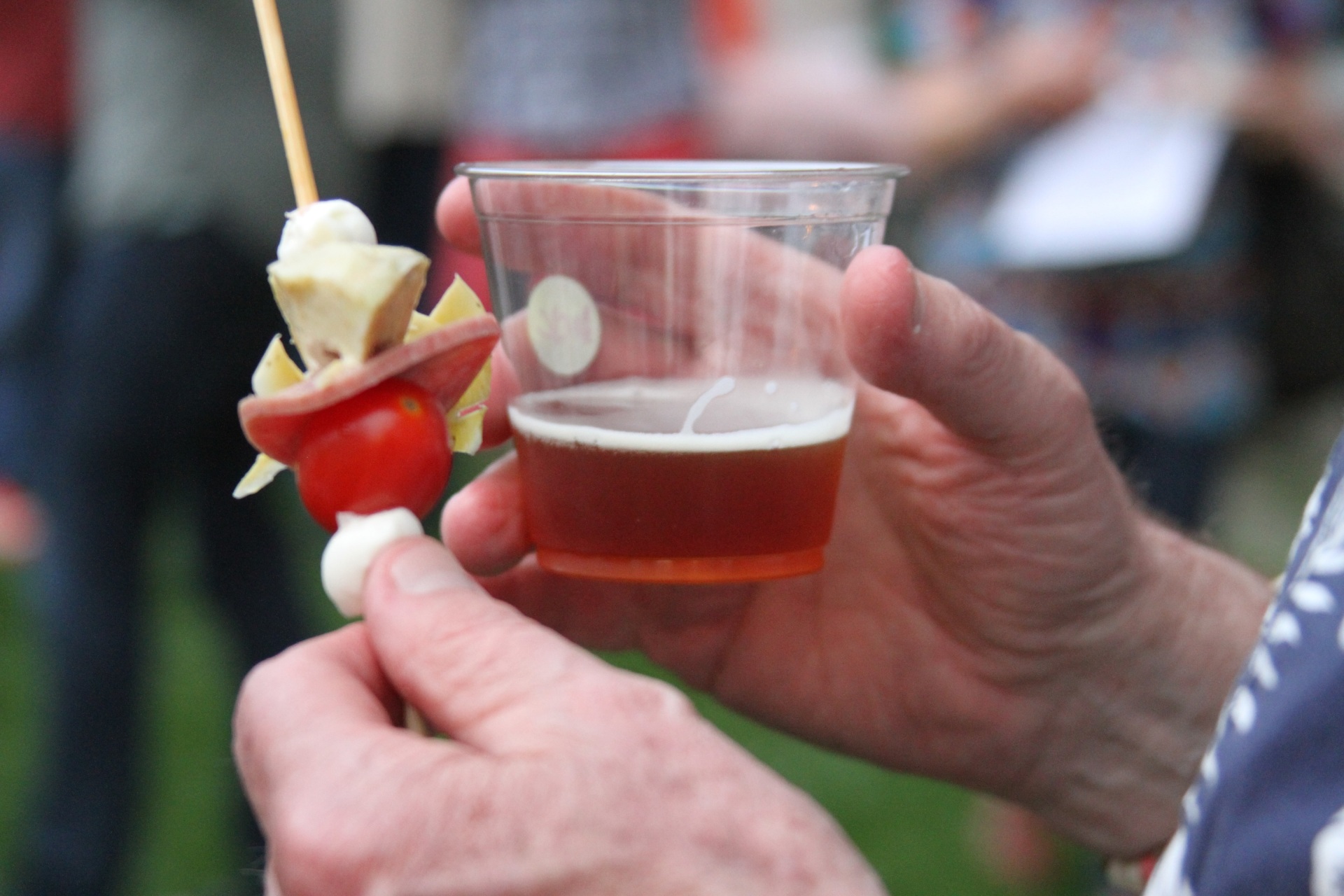 Nice. Would love to attend something like that. But Chicago is ~11745 miles away and I have never seen similar locally. Just beer and/or wine tastings.

The pictures are nice but I noticed - only the last one showed a pairing. The others only have beer.
OP

Here's some more photos (like the ones above, from last year's event) with food 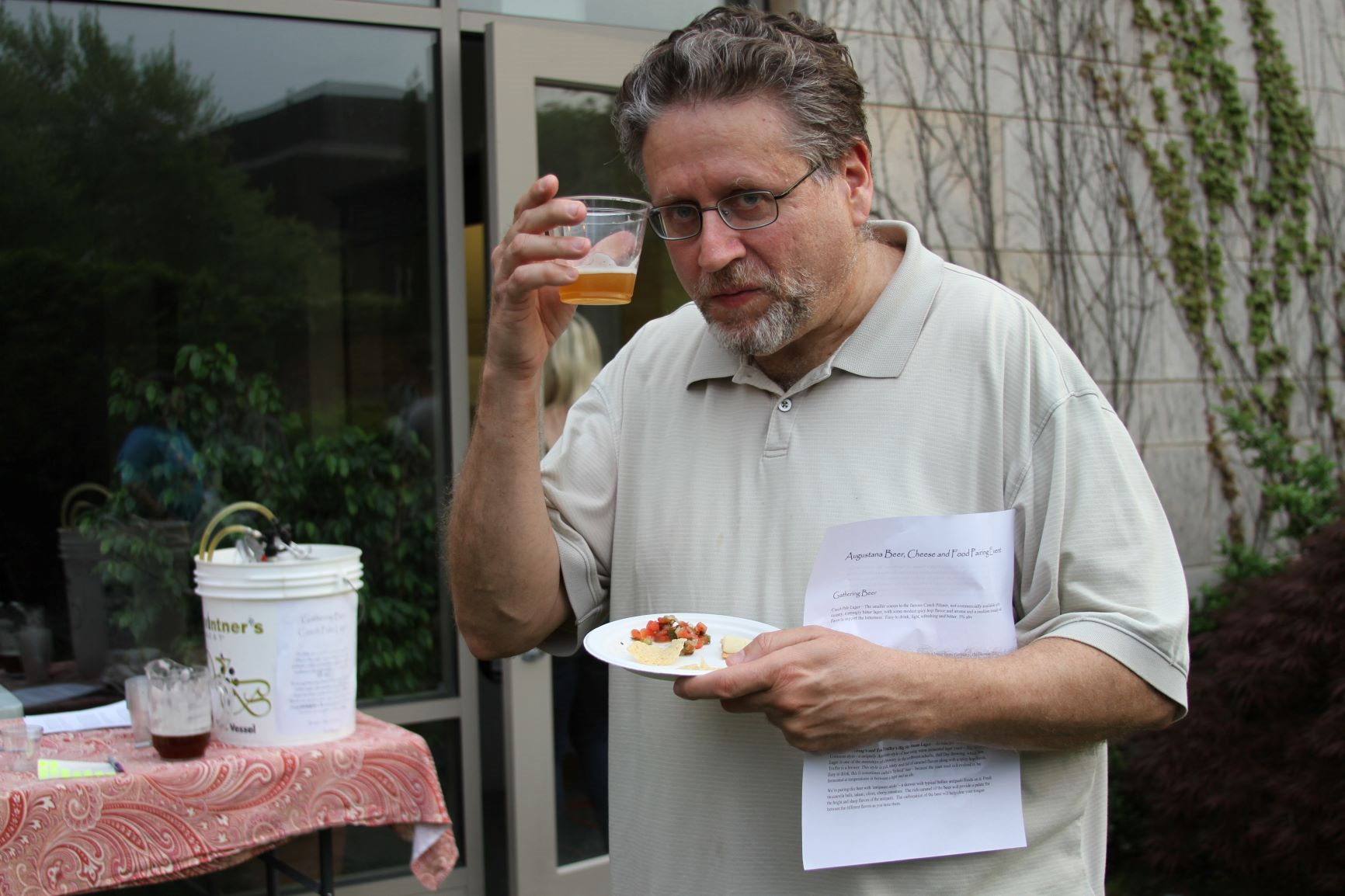 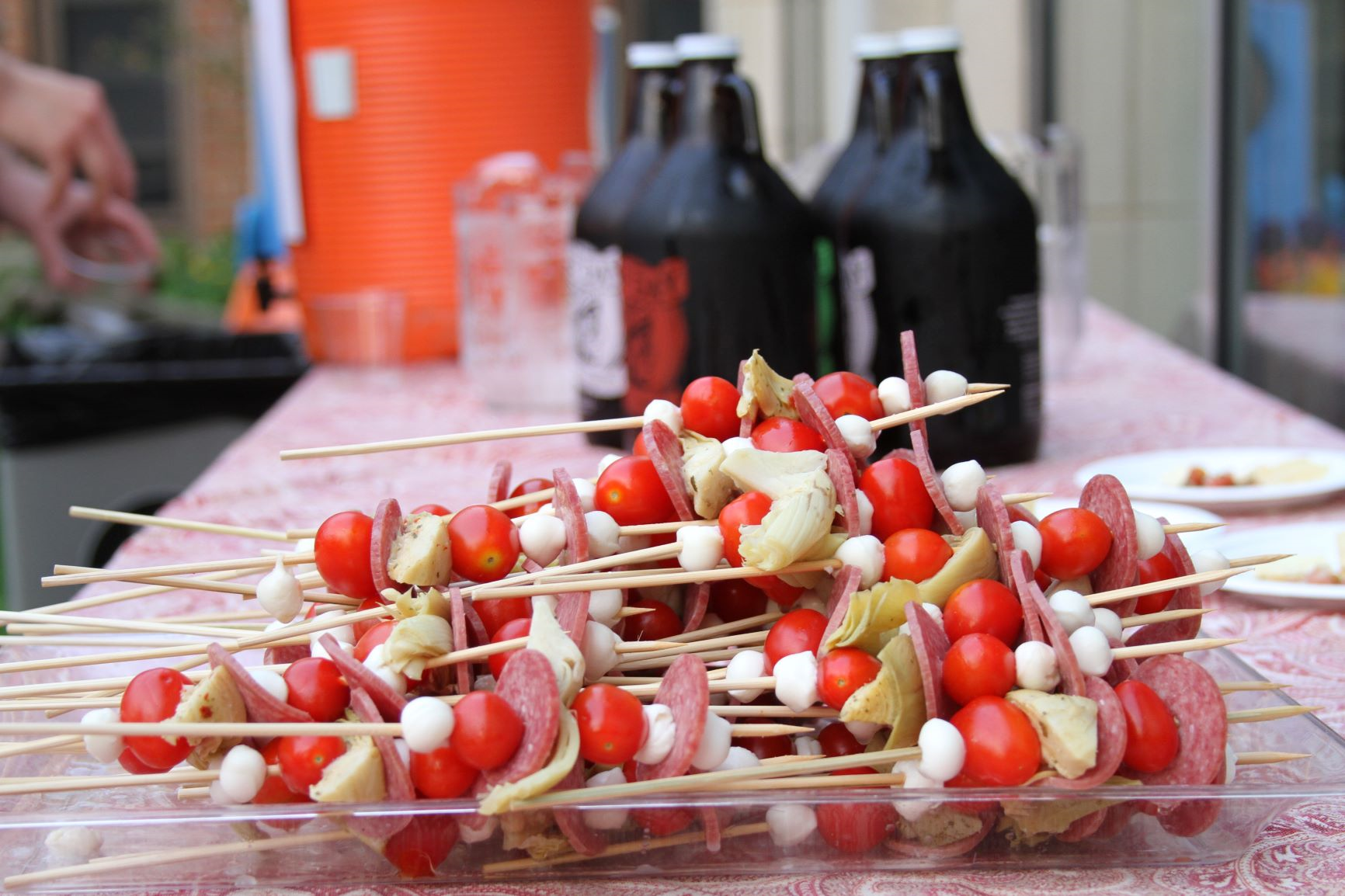