I love the system. But have bad luck with quality so far, x 2. The first Anvil Foundry I received had severa l dents, three nice ones on the grain pipe, and another one going all the way thru the double wall. Ok, so thinks happen. Contact them and they agree, not good, and said they woudl replace it. A week goes by no news. Contact them again and they said oops, we thought that went out. Promised to get it out ASAP. And they did, got it in 3 days. HOWEVER!!! The repalcement is more dented than the first! I couldnt believe it. And they only sent the main kettle, not a repalcement grain pipe which was also denteed. I have to believe they are trying to recycle other returns as replacement parts. But this many large dents, x 2, they arent even trying. 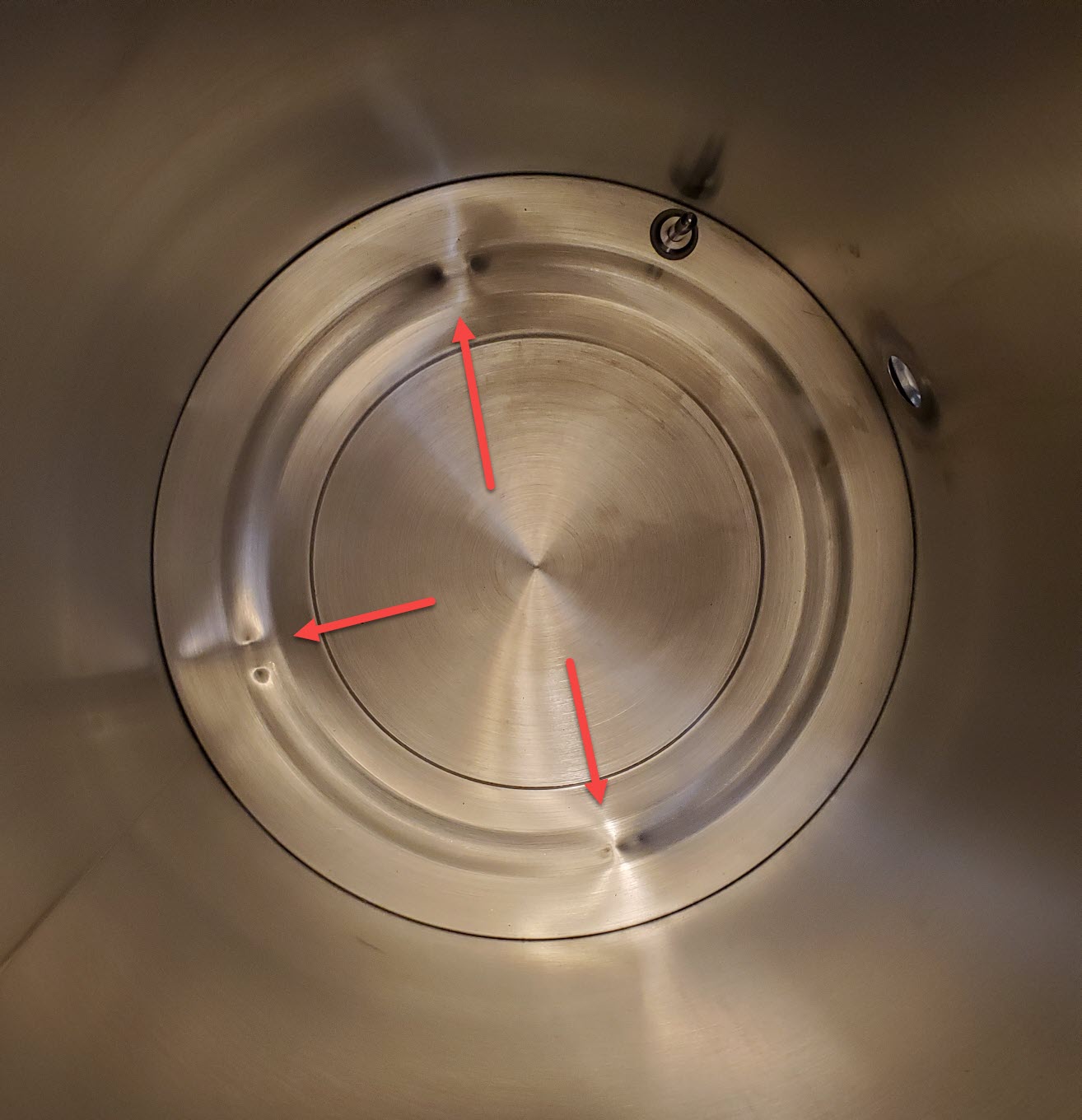 The first kettle actually does appear dented. One of the pics seems to be more of a penetration weld for the brace on the outside.

The replacement kettle all looks like welding and not dents.
OP

Not so sure about that, although dont know much about welding I must admit. The spacing between those three spots I would think be equal if planned. And those dents radiate to the edge pretty well although not that clear in picture (see the one at approx 9 oclock position. More importanlty the first one I received does not have those three dents - the ridge is one smoothe raised circle, no breaks. I think those dents in bottom line up exactly with the legs on the grain pipe. 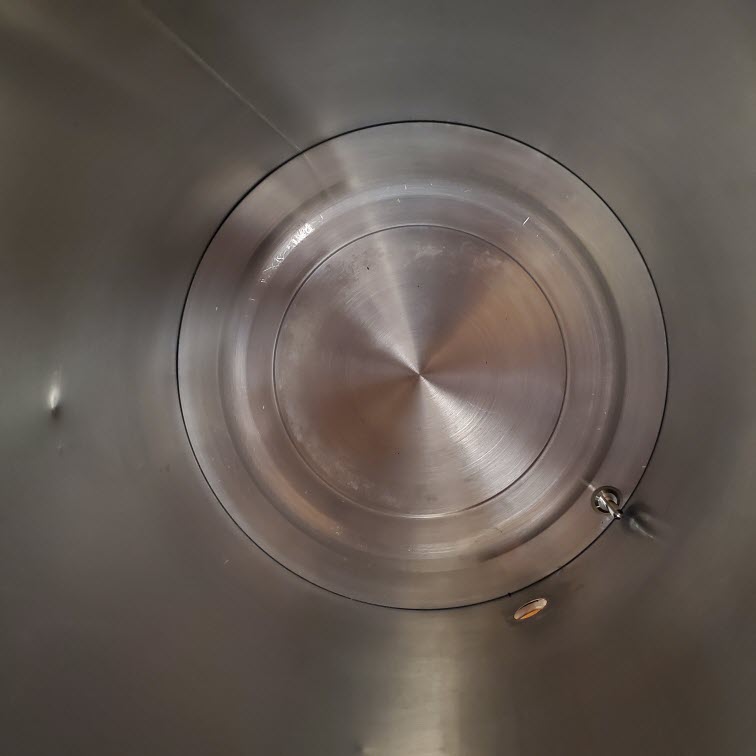 Got 99 Problems but beer ain't one

Looks like the back side of welds to me. Doesn't look like it should affect function in any way.
OP