Ok, that one is a little disturbing.

dataz722 said:
Ok, that one is a little disturbing.
Click to expand...

Yeah, it bothered me a little too! Ya just gotta remember it's only lyrics, really.

Hey Gnome... someone is here to see you. 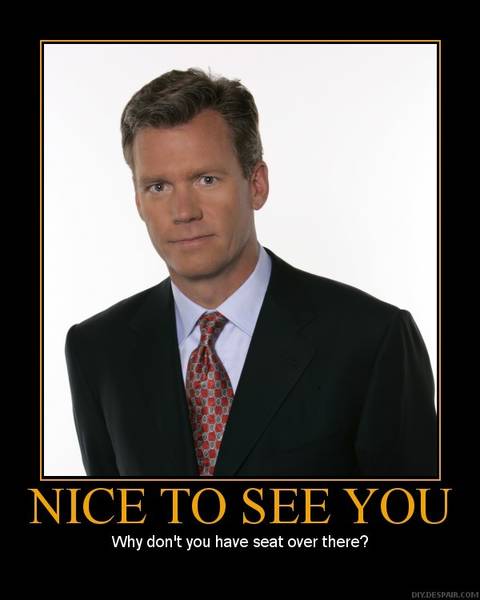 laughing_gnome_invisible said:
yeah, it bothered me a little too!
Click to expand...

But I think Soper made a cameo in this week's New Brew Thursday. Check it out: 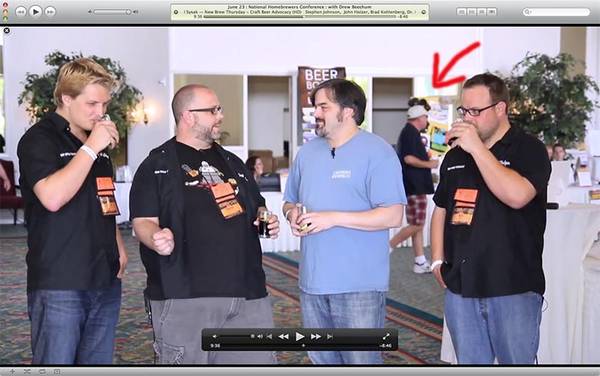 whatever you do, never ask Soper to show you is SAG card.


He's looking for a nice empty piece of floor.
A

But I think Soper made a cameo in this week's New Brew Thursday. Check it out:

That's one sexy bastard in the background.

Soperbrew said:
That's one sexy bastard in the background.
Click to expand...

That sentence was half right.
OP 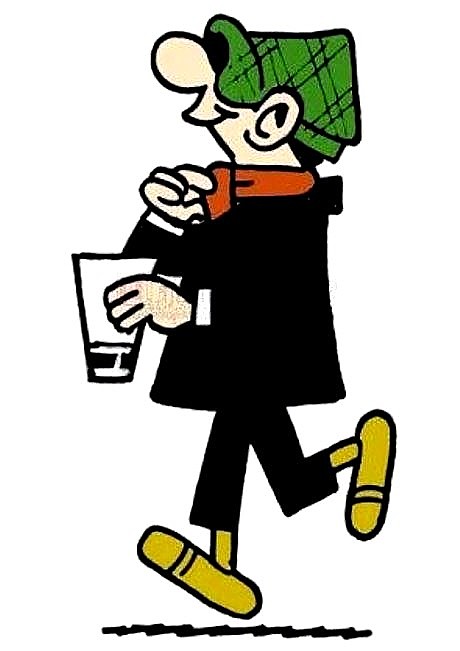 
(and that was some gold at Hamilton's Az... I am still crackin up.) 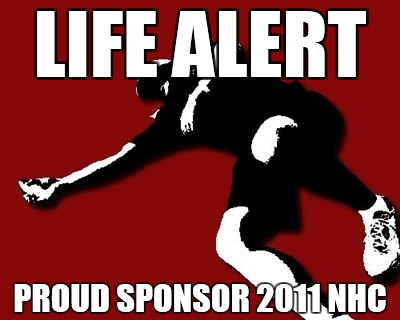 
(and that was some gold at Hamilton's Az... I am still crackin up.)
Click to expand...

Can't do it on my phone... and the meme site is blocked at work... some ambitious HBTr will have to pull the trigger for me.
OP 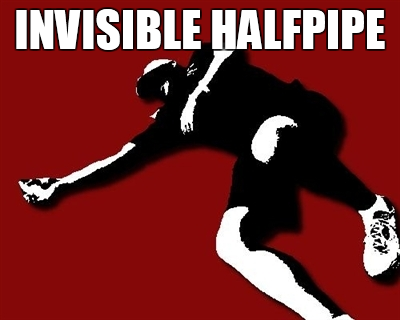 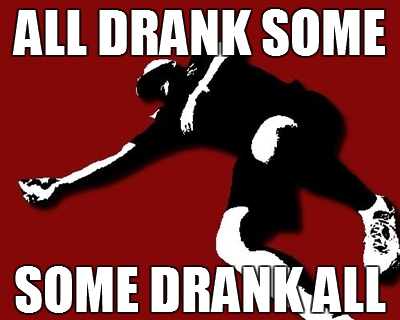 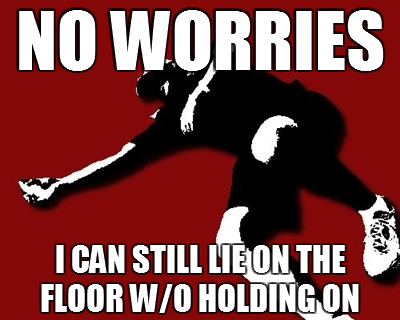 Location
Dublin (No, not that Dublin)

Man, I should have been checking this thread. It has taken off with maximum hillarity! 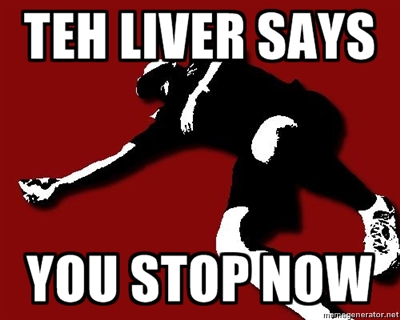 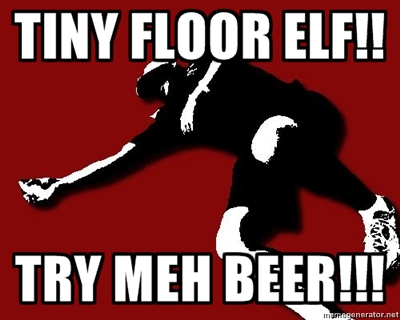 There is a new fad sweeping the homebrewing community it is called Sopering.

Sopering is an activity consisting of lying on your right side in an unusual or incongruous location and having a photograph of the participant taken. Then posting it on the Internet is an important part of the game. Players compete to find the most unusual and original location in which to play. The term Sopered refers to mimicking a state of alcohol intoxication so severe floors become walls to hold you up. Sopered definition link

Most important in this game is no brewers, beer drinkers or animals can be harmed in the making of the photo. 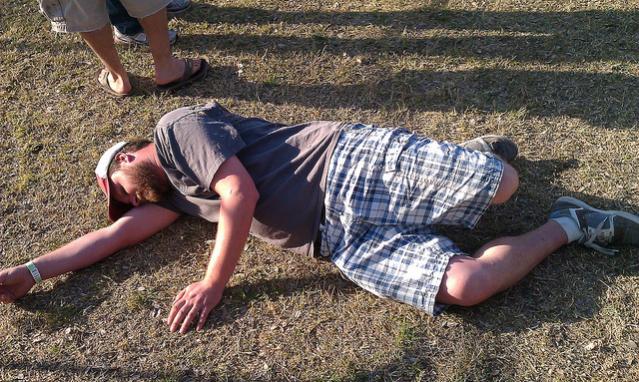 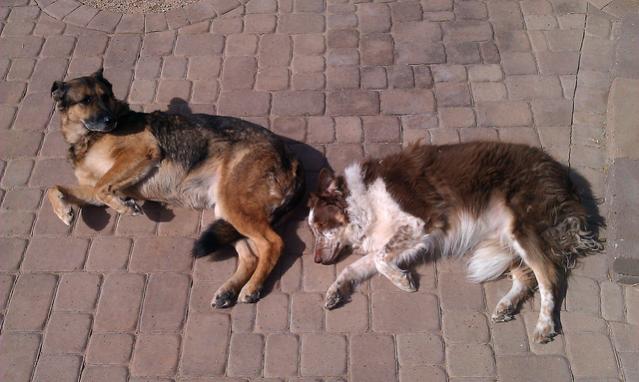 Not sure I could pull it off as well as Soperbrew.

This is the original. The other three pictures are just examples.

Time to Fire up the ole Liver again! NHC floor here I come!
A

If the hospitality suite is open tomorrow at 3p I should be slamming beers in there. This is your one chance to catch me sober all weekend.

Not the meme, but here we go again...

M
someone please meme this pic

how the bless do you pronounce 'meme'?