Hey Everyone! I live in Central Oregon and was hoping for some clarification on what this grain is? It looks like wild wheat to me, but I get mixed information when I try googling it so I'm hoping to get some input.

If it is wild wheat I plan on attempting to malt a small 1-2lb batch of it and see if I can add it to a small batch beer, or maybe even make a small test batch with it by itself. 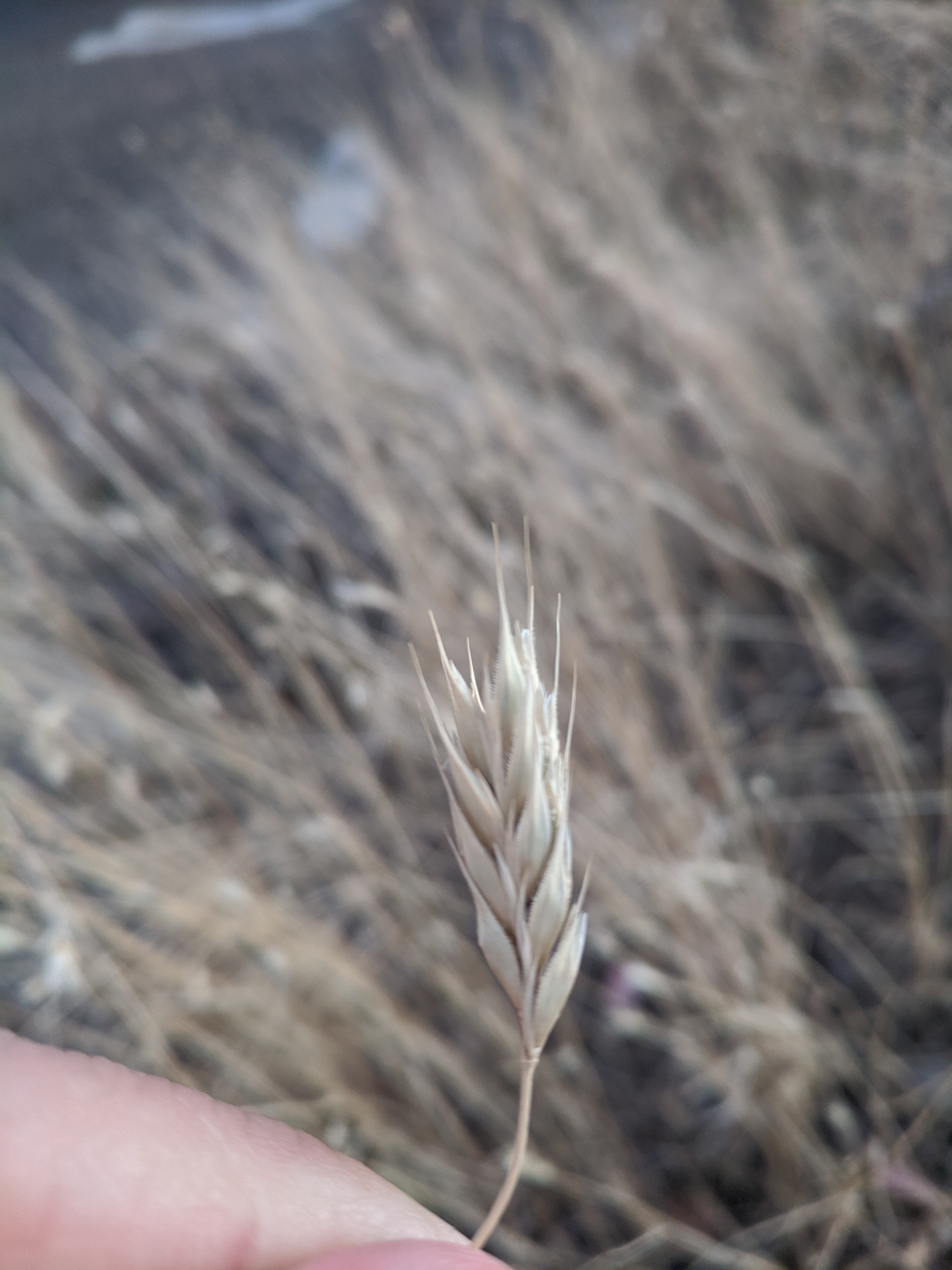 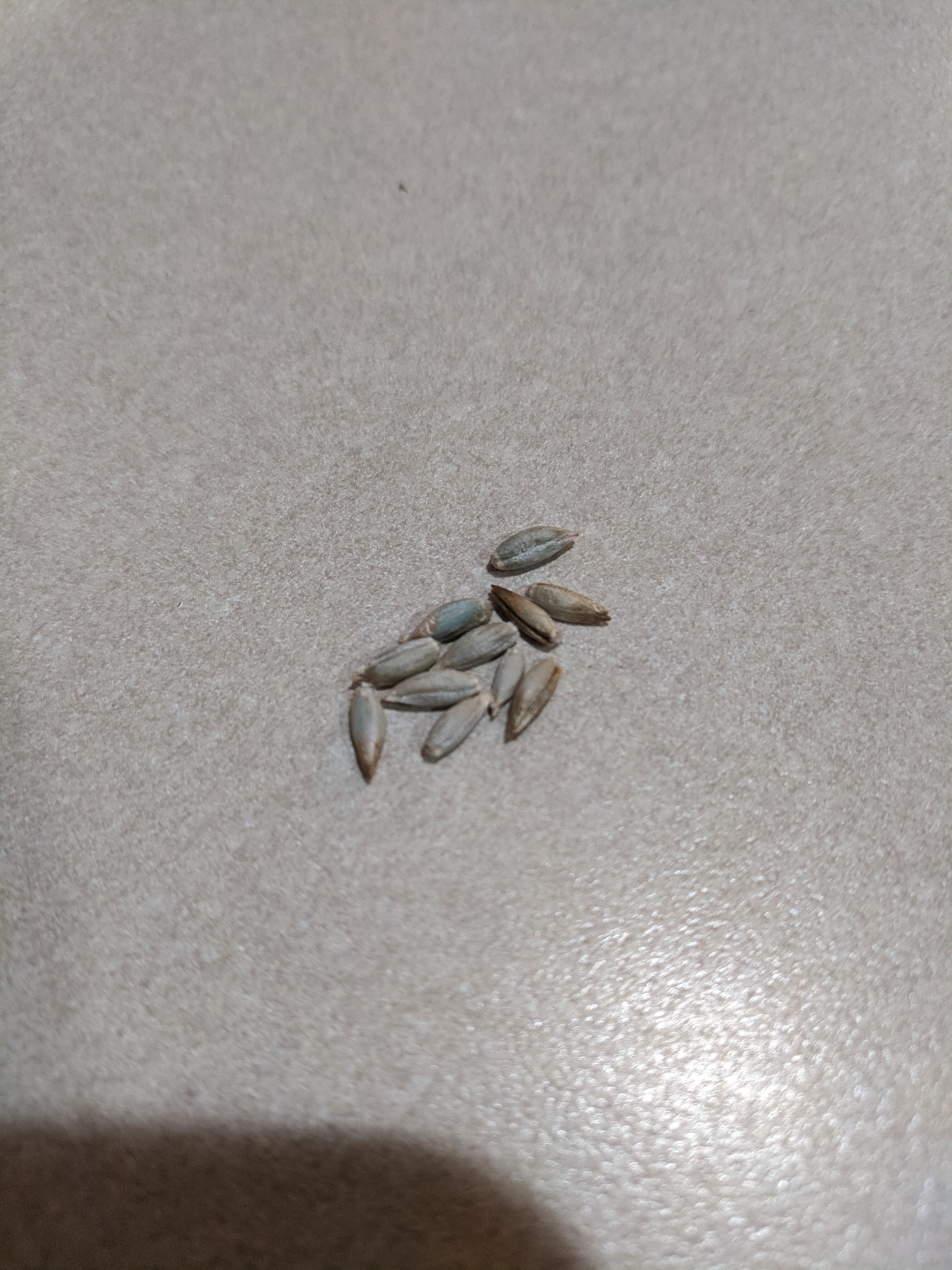 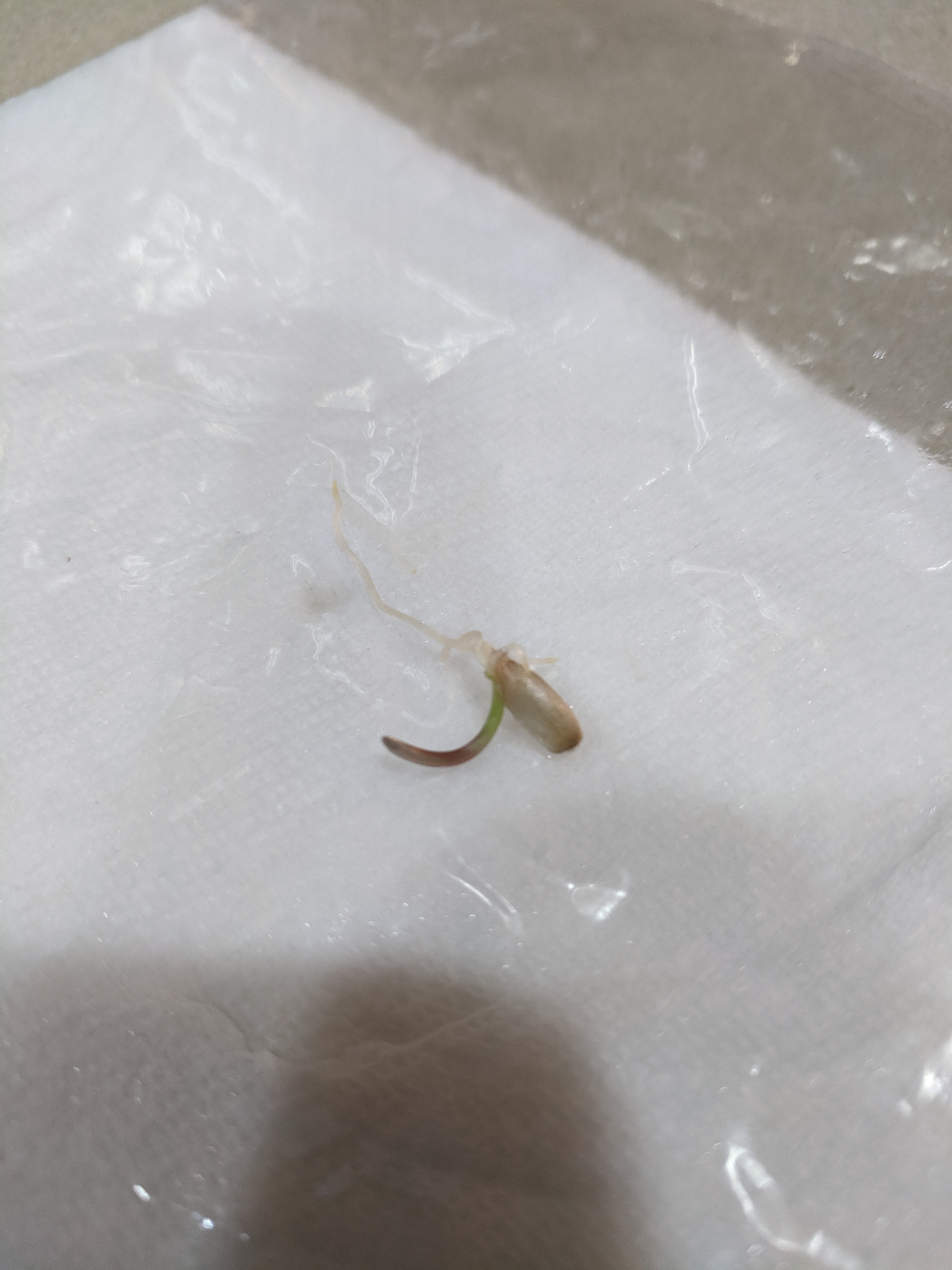 I would probably use it as 20-40% without malting it, combined with a good base malt. That's the safe play in my opinion.

The kernels look more like barley than wheat to me based on what I've seen but I really don't know. Can you tell by taste? To me wheat and barley taste and smell different. There are other grain possibilities as well, but I'm no farmer so can't help much with identification.

If you're interested in malting, our resident "jolly alcoholic" and home maltster @bracconiere I'm sure would love to help.

looks like rye to me, your acrospire is way to long...and it should be under a husk for malt.....

edit: you show a pic of the actual plant, did you thresh this your self? scythe(SP?) and all? i call it rye because of the green hue...

(and we'll have you drinking in no time! gotta have starch, even industrial enzymes will convert a bad boy like that)
Last edited: Nov 4, 2019

From out of the clear blue of the western sky...

I’m a grain farmer. That’s definitely not barley. I think it looks like rye, as well. It will have the distinctive aroma and flavor of rye bread if it is.

From out of the clear blue of the western sky...

I ask for very little, so the occasional kind word is very welcome.
OP
G

Ahhh, never even considered it being Rye. I threshed it by simply just lightly squeezing the Spike in my hand and the grains essentially just seperated from the lighter, husk-like stuff. Was thinking of just gathering a lot of spikes, putting them in a bucket with a lid, shake the crap out of it and use a hair dryer to blow away the lighter husk-like stuff. Also, there was no husk on the actual grain, like barley does.

I have not tried tasting or smelling it yet, but if it is Rye, it should have that distinct Rye smell and taste. I'll have to give it a shot tomorrow and get back to you all.

Thanks for the info!

grampamark said:
I ask for very little, so the occasional kind word is very welcome.
Click to expand...

obviously VERY little, i pick up 50lb sacks of barley for 12.99.....which is why i'm glad to offer a thanks of gratitude for your work! (if i could i'd wash your mash tun after brew day! )

G
Identifying wheat from barley in the wild