What do you do for last minute brews if using liquid yeast?

I brewed up an extract with grain last Thursday because I NEEDED to brew and it was cold outside. I had not taken out my harvested Imperial House yeast to make a starter the night before because it was a last minute brew. So I pitched the 1/2" of probable yeast from the bottom of 3 small jars into it. 9 hours later no apparent fermentation other then the wort being a bit cloudy. Since I was going to be gone for the weekend I tossed in a pack of S-04 and left. Had it checked 6 hours later and airlock was bubbling.
This proved to me a starter, whether stir plate or SNS would have been smart and maybe only use dry yeast for last minute brews?
Last edited: Mar 6, 2022

I always make liquid yeast starters well in advance so that there is time to cold crash it after it finishes growing.
About a day and a half on the stir plate, a day or two on the counter, and then a few days in the fridge. I make an extra pint of starter so that I can keep some yeast for next time, too.

The Waiting Is The Hardest Part

Saunassa said:
So I pitched the 1/2" of probable yeast from the bottom of 3 small jars into it.
Click to expand...

At the very least, I would have let the jars warm up to room temperature to more closely match that of the wort. Less thermal shock that way. And if using yeast right out of the jar, or from the pouch I bought at the LHBS, I ensure the wort is well oxygenated before pitching.

I pitched my latest batch right out of the White Labs tube, but it sat out at room temperature for the 3.5 hours of mashing and boiling. It was within a month of "best by" date, but I had kreusen and bubbles at the 12-hour point.
OP
OP

I forgot to include that sat on the counter about 3 hours and the wort was close to same temp. Makes me wonder if the House A01 yeast multiplied enough to add anything to the brew. I will have to save the yeast cake for another brew in case I really like it.
Last edited: Mar 6, 2022

White Labs and Wyeast both claim to be “pitchable” yeast. I think White Labs started that first. Wyeast still comes with the activator pack that you are supposed to smack in advance. The old rule of thumb was to allow one day for every month old the pack is for it to swell up. Wyeast changed their packaging some time ago and they now print a use by date instead of a packaged on date, so this is a little harder to figure out these days. People here say its not necessary to smack the pack. It just provides proof that the yeast is viable.

I’ve mostly used Wyeast and I used to own a homebrew shop. Occasionally I would find a pack that fell to the back of the fridge under something and got lost. For fun I would smack them and use them if they came up. I had at least one pack that was 2 years out of date and it swelled after 10 days or so. I’ve never had one not do it.

These days there are some new players like Imperial and Omega which are in bigger packs and claim to contain even more cells. I have a best bitter going now with Imperial Pub, which will be my first time using yeast from either of these companies. The pack I got was out of date by several months though so I had to make a starter. It came up quickly, even after the pack had gotten half frozen. I imagine if you had an in date pack from either of these companies you could brew spur of the moment.

Liquid yeast has traditionally required some planning. But I’m like that anyway. I have my next 4 brews already planned and will not have a problem changing my schedule around within reason.

I have avoided dry yeast. When I started brewing almost 25 years ago dry yeast was not good. I tried dry yeast recently, and I still didn’t like it. I tried one that came highly recommended by several brewers off one of these English ale threads. And I wound up with 2 badly infected English ales off it - following my normal procedures I do all the time. These are the same recipes I’m re-brewing now with Pub.
Last edited: Mar 7, 2022
H

In your case I would have stole a qt from the wort after 10 min into the boil,chilled it and pitch it on the yeast cake. It's called a vitality starter and you just pitch the whole thing at high "K".
OP
OP

Ack, I could have easily done that. When I used the imperial house it was at end of its best by time. I did a vitality sns the night before and it was ready to go the next afternoon.

Saunassa said:
This proved to me a starter, whether stir plate or SNS would have been smart and maybe only use dry yeast for last minute brews?
Click to expand...

I am a huge fan of SnS starters. For a 5-gallon batch, I would have done up a 0.75-1 L starter the nigh before with some DME and pitched that starter. At a minimum it would have given you some assurance that your yeast was healthy.

Though, more and more I am moving to dry yeast and skipping making starters or harvesting yeast.
R

Gordon Strong has said that he often uses a single smack pack for a batch of lager. If he can do that and make decent lager, why do you need a big starter for your ale. Figure out what he does to make decent lager with just a smack pack.

Let’s try this again. I’m not really into seltzers, but these are fantastic! 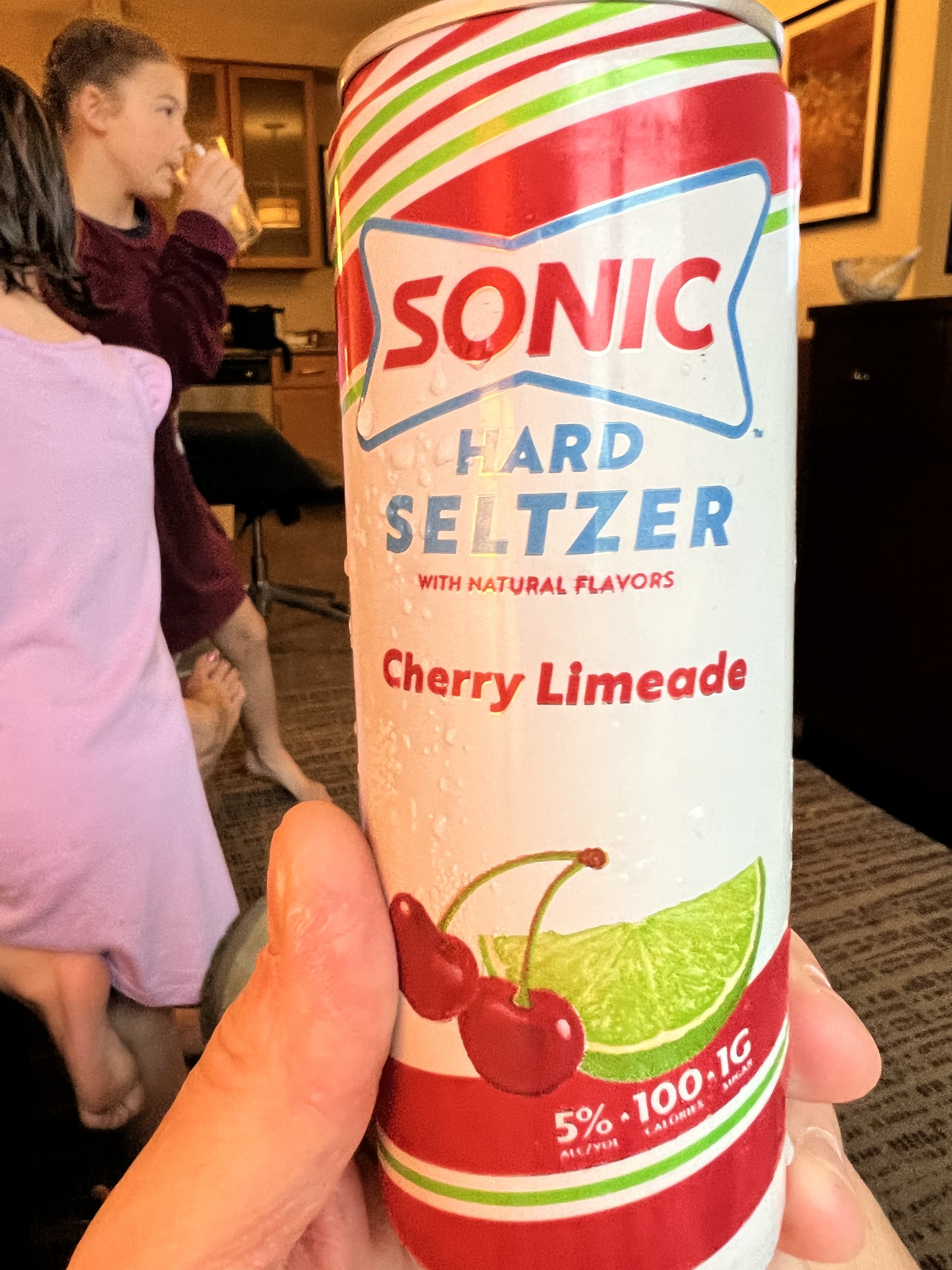 I have both liquid yeast and dry yeast ready. When I have an urgent need to brew (to get away from it all and clear my head), I use dry.

is my yeast dead?

My yeast adventures this weekend