I have a starter that’s erupted twice now and I’m concerned about nasties using what’s on the exterior of the flask as a ladder to get into the good stuff. I’m also concerned about how much good yeast has either left the building entirely or is stuck to the interior wall of the flask.

About 10 hours in, I observed krausen about halfway up the flask but it wasn’t an issue yet. The first eruption was smaller and didn’t have any large chunks exiting the fermenter. That happened about about 19 hours in. I sprayed the exterior of the flask with Star San and cleaned it up as best I could. I dialed the stir down to the lowest setting. A few hours later, I noticed a lot of yeast settling on the bottom of the flask. I then, probably stupidly, decided I wanted to get that back in suspension and cranked the stir up to max. The yeast on the bottom did reincorporate. This morning, I found I had another escape this time with the chunks seen in the picture. It’s now hanging out in the keeper. Anyone know if I should give up on this one? Thanks!

Looks like a fine top cropper to me. Just try to clean up what you can. Here’s one of my fermentations: 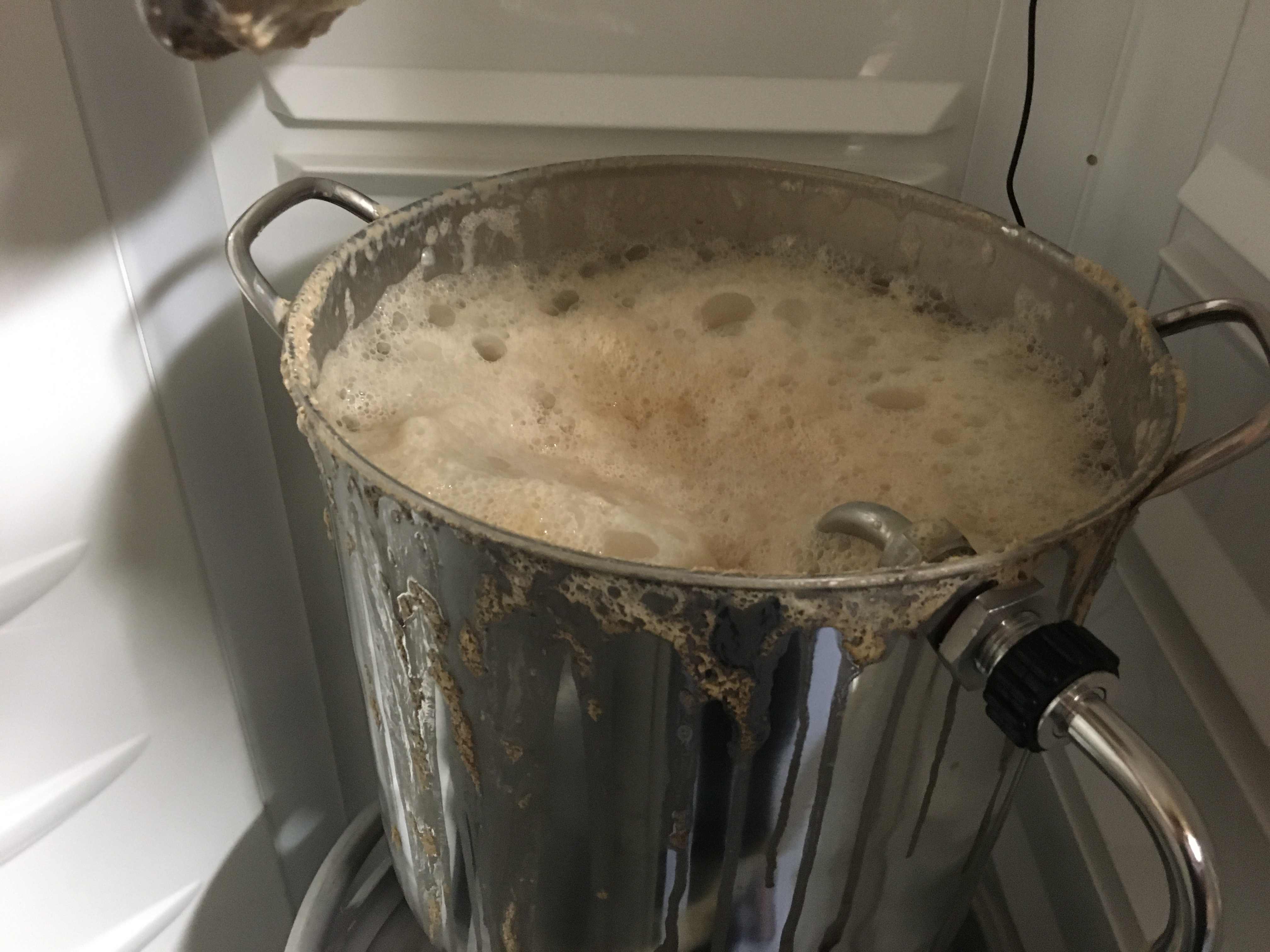 Edit: here’s one of my starters, after cleaning up. 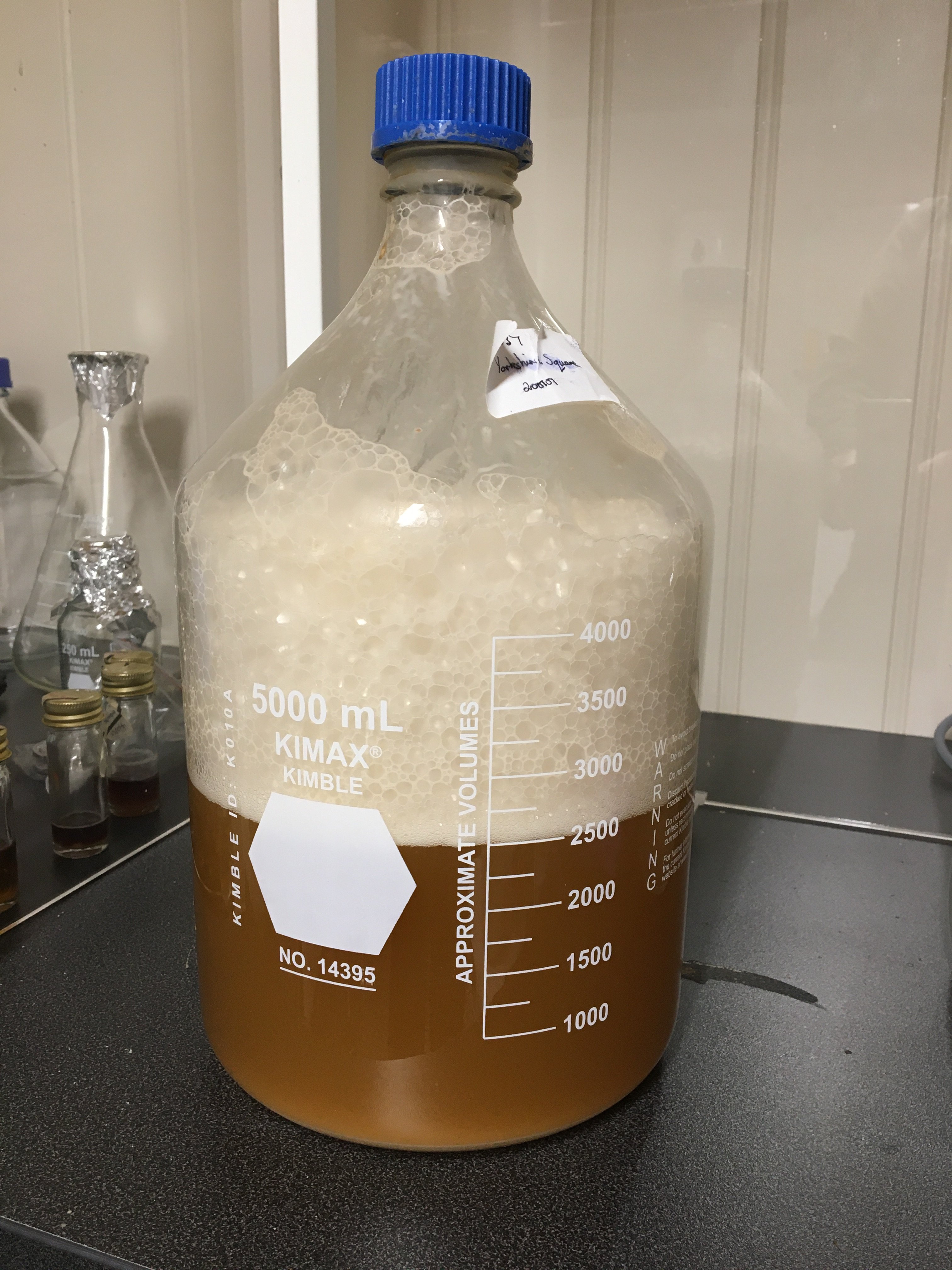 Yeah had that happen with my last a38 starter also. Did not lead to any issues for me.
M

I had this happen with Imperial Triple Double when I did a 2L starter in a 2L flask. just cleaned up the mess and used it. The beer is fantastic.

Jan 18, 2022
Kickass
K
M
Autolysis in Starters after a few+ days in the fridge