Ok Any Guinness bottle experts on here? I’ve got one that I’m trying to nail down an age on. It is unopened. 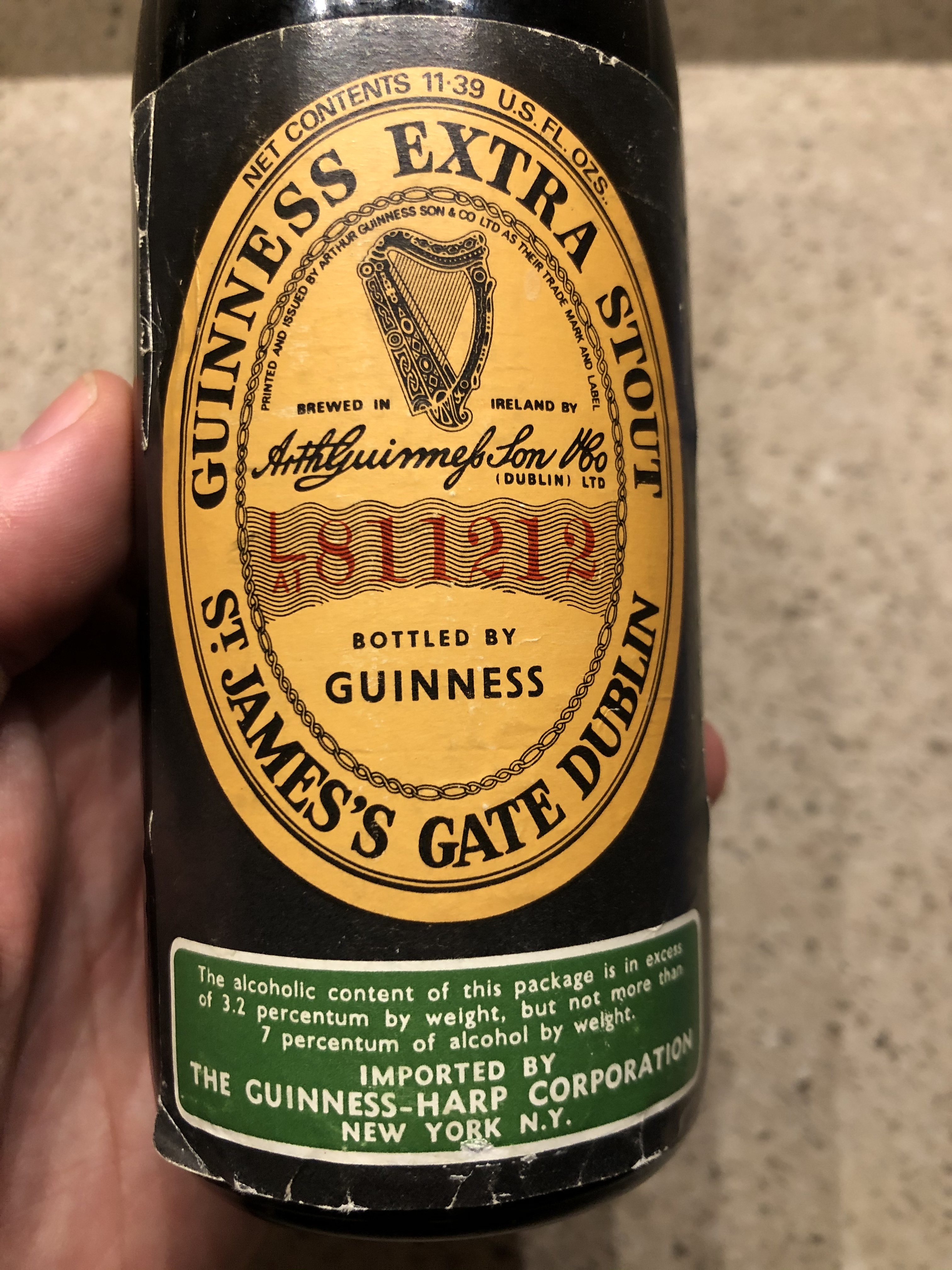 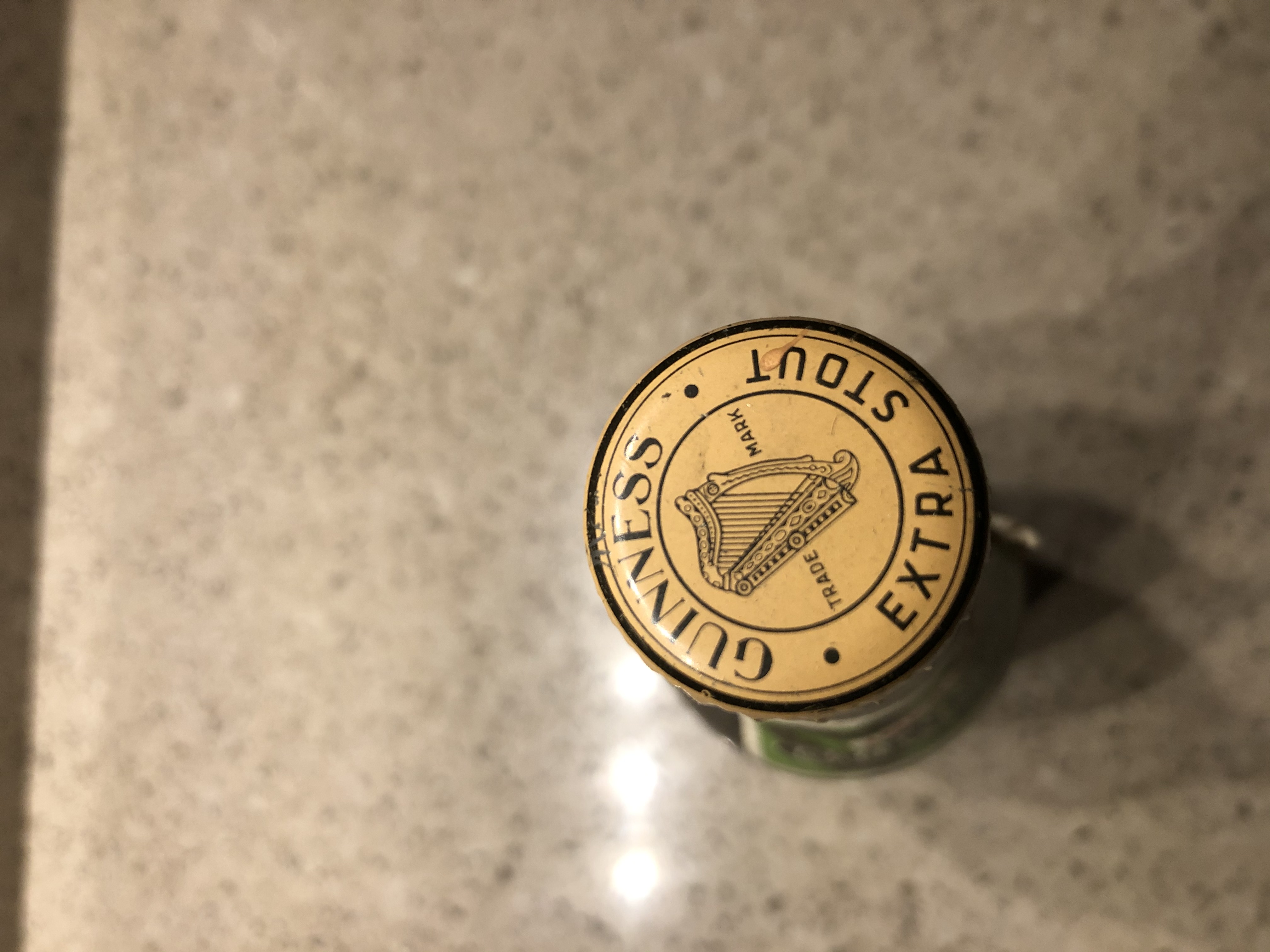 There is a group called The Guinness Collectors Club that has a LOT of info on the Guinness brand.
Just as a general aside, I think your bottle is from the ‘90s.

But I could be wrong.
M

Looks very similar to this one from the 90s

Thanks for the info. If it is 90’s, I don’t feel bad about dumping to clear pantry space.
S

You can always set it on a shelf in your man cave.
It is twenty five years old.
Makes a nice conversation piece.

I drank a bottle of extra stout that was 18 years past its sell by date and it was pretty good still. Worth tasting it at least

mullet6577 said:
Looks very similar to this one from the 90s
Click to expand...

yes, it looks like the 80s/90s bottle, but the green at the bottom would be local.

In the lead-in to introducing the draught in the early years 90s, there were changes to the US version of the extra stout, and in the transition, some shipped with yeast at the bottom (which I believe was the norm in the UK at the time).

Anyway, a friend cultured it and gave some to me. I got a couple of good batches of stout and pale ale from it, before that starter went bad. I forget what happened to the part I had in the freezer with glycerin.
You must log in or register to reply here.
Share:
Facebook Twitter Reddit Pinterest Tumblr WhatsApp Email Link

Anyone bottle a Guinness clone