Kane shoulda had a penalty but didn't. Sterling dived. Justice for the first as far as I'm concerned.

Well assuming they don't bottle it against Italy. But it's England. They'll bottle it.

A dive it certainly was, but not isolated, I saw four or five attempts of the same kind (one other also after the penalty).

I understand the referee might have been fooled by that, but the replay at the VAR very clearly shows the real dynamics of the action. The VAR mistake is inexcusable and is telling a lot about UEFA real intentions and the concept of fair play they have.

I "saw" Sterling fall in the penalty area before he entered it. It was absolutely clear what his intentions were, he just wanted to fall on the legs of the Dane defender (btw, Sterling the best on the field, the guy is really extraordinary. Second in my view is Saka, better than Grealish from what I saw).

Also, there were two balls in the field a little distance away during the same action, although this might have been a "genuine" mistake by the referee.

This match creates serious worries about the fairness of the final, either because UEFA likes to give a kick to the country hosting the event, or because the referee and VAR are influenced by the "climate" which is generated in the stadium. I am inclined to think the first is much more likely, UEFA wants to help the hosting country to recover the investment and they want to give an incentive to future organizers.

A word should be spent on the concept of fairness, here. I understand that where there is a referee some dirty trick is somehow morally quasi-admissible: your adversary might do the same, the referee will make mistakes in both senses, one must help destiny, nobody is perfectly honest etc. But the VAR should have taken all this stuff out of the equation. If the VAR makes such a "mistake", when all the world sees that it is no penalty, some serious questions must be raised on the honesty of the UEFA.

I take this is the bad karma of Denmark for the combined 2-2 with Sweden in 2004.

There is no comment by any site or newspaper on the match here in Italy that is saying that the penalty was appropriate. The exact same images shown to the VAR were shown in TV and nobody could explain how could that be a penalty for the VAR.

I hope Mancini sets clear to the team that England must not enter the penalty area "at all costs" ;-)

God, I hate this expression.

soccerdad said:
God, I hate this expression.
Click to expand...

Mostly it's fun to annoy people with it.

Every time I tell myself "I don't care about international competition, club above country" but in reality England have just been bottlers since before I was born so I expect em to bottle it but then they get my hopes up just to let me down.

But they're easily the Liverpool of Euro. Insufferable, entitled, good but not as good as they think they are, and up until the last couple years always bottle it.

When you have a strange foreboding for Sunday night...

The Argentina/Brazil Copa final was certainly a massive dive fest. 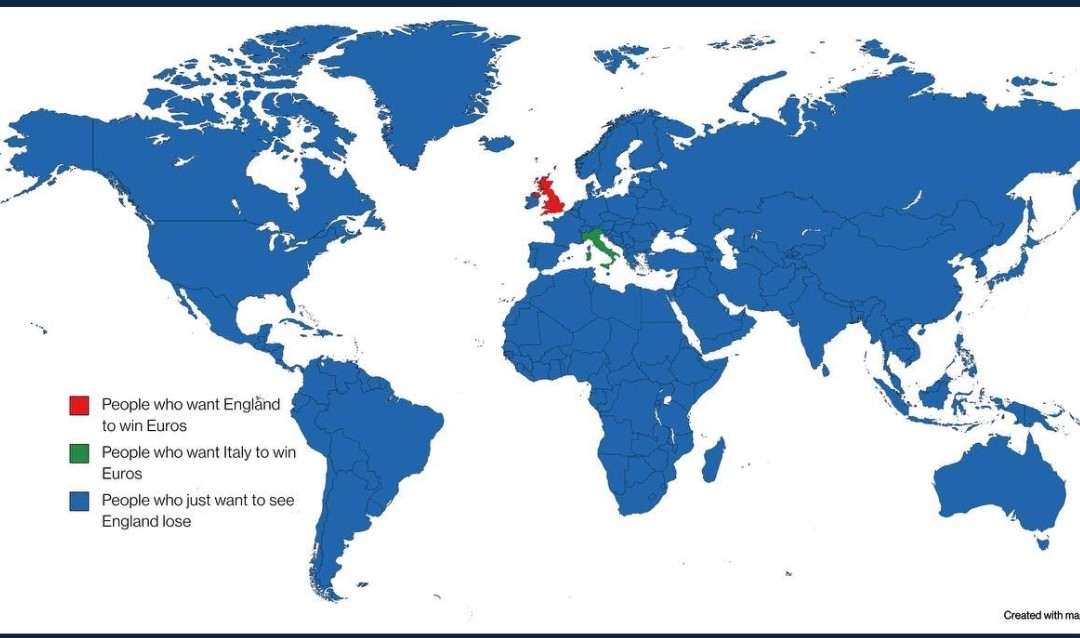 Bottled like only England can. Both last minute subs specifically for spot kicks both blow it.

Italy deserved it anyway. England got very lucky very early, sat back, and paid for it.

Still plenty of theatrics (at least one Sterling should have been booked for). But not as bad as Copa last night. But Copa was more exciting.

You called it early on. Bottled it on spot kicks.

It's still England's best performance in my lifetime and most of my parent's lifetimes. Take what you can get. They've got a good core of talent and athleticism. They need someone with more of a plan than Southgate can give. 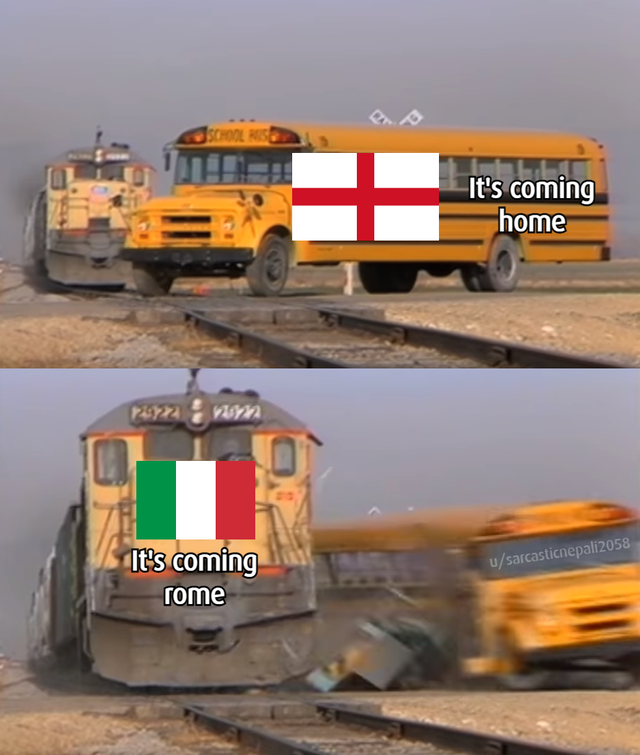 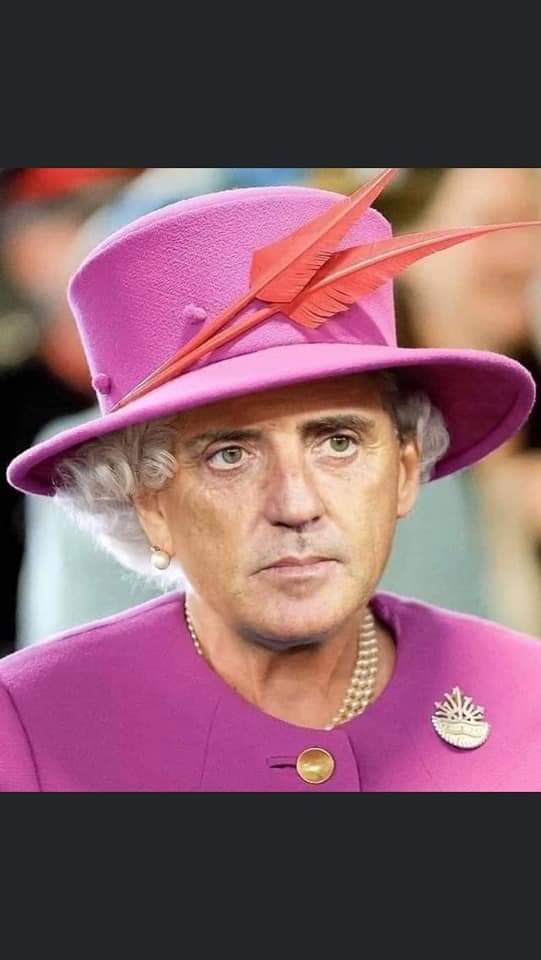 having all that fast attacking talent on the bench and then only swapping them in for penalties really shows the talent of southgate.....
Should have taken mount and sterling of at half-time.

I felt bad for Sterling. He had an awesome tournament. Then fell flat in the final.

soccerdad said:
I felt bad for Sterling. He had an awesome tournament. Then fell flat in the final.
Click to expand...

Truth be told, he fell flat also in the semi-final

But he fell in the penalty area 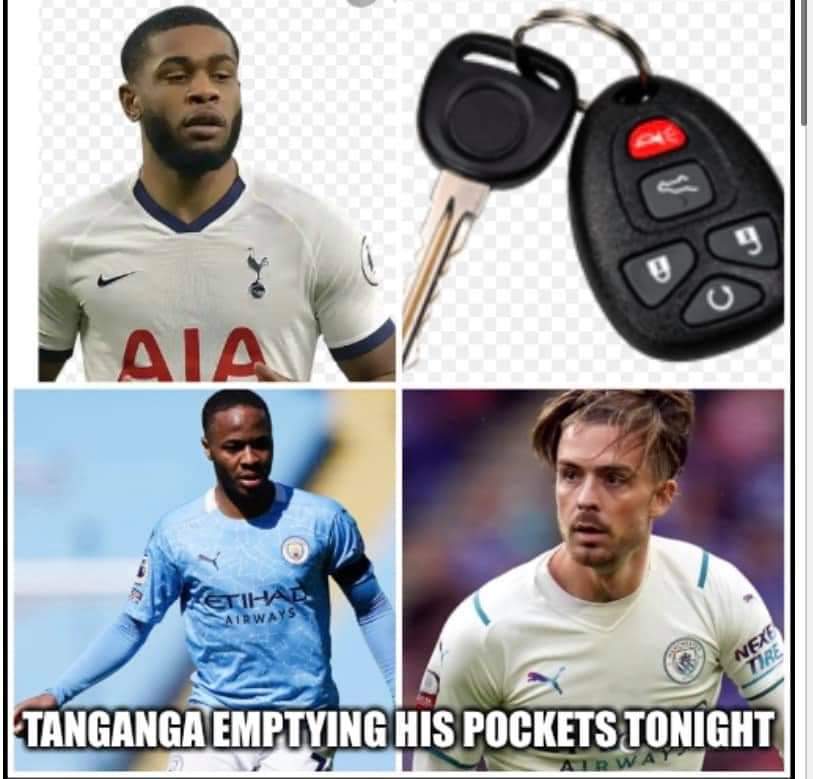 New England Revs are having their way early tonight against Cincinnati. Not even a quarter in the books and they've stuffed two pretty goals...

Have to say I cannot recall seeing the New England Revolution sitting atop the Eastern Conference for this long and by this much...ever.
I'm ok with it

I surfed through a couple of matches yesterday. Man U v Newcastle it seemed there was only one man on the field. The other 21 were invisible. If the announcers could have given CR a blow job right then and there, they would have. I turned away. Landed on Chelsea v AV and watched Lukaku (and his team) put on a clinic. And they did so without 2 star midfielders. Impressive.

The New England Revolution now leads the entire league...by a lot! 62 points with the nearest having only 46!
This is by far their most successful campaign, and tonight's win was with a full to the brim stadium, so the fans have been paying attention

Big sloppy evening win in the rain for the Revolution over Colorado as they have set a new league season points total record to go along with their Supporters Shield award.
It's gonna be a bitch if they don't bring home the MLS Cup this year!

Not sure if anyone watched USMNT in a world cup qualifier against Mexico last night. Great showing from several guys including Weah and Steffen.
But my number one takeaway ... Chaka Rodriquez is a PIG. No other name for it. Pig!

Well, crap. The season ended abruptly for the Revolution, and that sucks.
But it's the way they do things in soccer, so the best team in the league is outie.
Crap...

They really did tear the league up. But the way NYC dispatched ATL, you knew they would be tough.

And I was holding my breath a lot in that game
To get set down via shoot-out after such a historic season is just tough to get through.
Sigh...