By David Doucette
The tides have turned on the “healthiness of beer” several times throughout my life, and likely yours too. Thankfully over the past few years newly discovered benefits have been more plentiful than newly discovered negative effects. Even WebMD (where we go to find out if our sniffle is actually an ultra rare brain infection) has stated that Beer is better than, wine, liquor, and even water at preventing heart disease.


Beer is Now Good For Your Brains 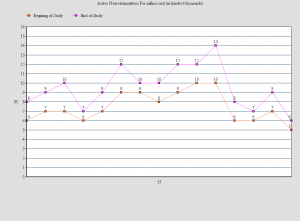 Researchers at Harvard University have now found that Isomerized Alpha Acids in Beer can boost neurotransmitter activity (which in turn boosts memory). This increase in the ability to create and store information as memories has been proven to a direct correlation on our IQ. Let’s look a bit more at the study, which just released its findings last month.


A Look at the Numbers

This chart from the research shows the increase in memory over time when 24 ozs of 70-90 IBU beer is consumed daily over the course of 2 weeks. You do need to practice moderation of course, as the benefit does not increase with more consumption (in addition to increasing other health risks with excessive alcohol consumption).
"Direct injections of isomerized alpha acids intravenously also proved basically noneffective. " Bummer, because I had my syringes loaded up with hop shots ready to go.
Increasing the IBU rate doesn't help either, the study discovered. Dr. Foare Unodae (For Uno-Day), a lead researcher at Harvard went on to conclude: 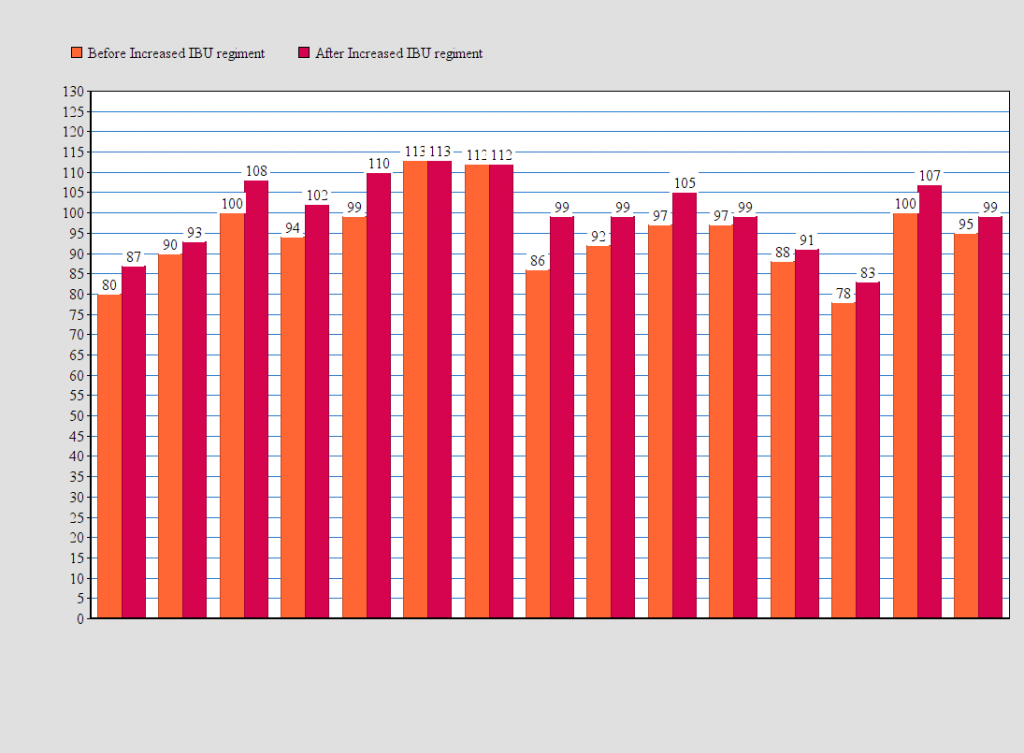 A hard look at the numbers, which show an increase in IQ by consuming higher IBU beers, in 13 of 15 people.
“There was a definite and undeniable correlation between isomerized alpha acids consumed through beer, and one's ability to retain more information over a longer period of time... In our research, participants’ scores in IQ tests increased between 5-8% almost entirely across the board… Craft beer has exploded in the past 10 years, so it’s always great to find how it can benefit our health.”
The charts below also show the results of participants who received non alcoholic beverages, another set who received lower IBU Beers at the same rate as those receiving high IBU beers. One noted downside, which is already known about alcohol in general is, while under its effects, short term memory takes a resounding dip. So while you're working on your brains, you may miss out on remembering that girl's number.
However it seems you can’t become a super genius by drinking “Triple IPA’s for Lyfe”. The study showed the benefits topped out at about 15 IQ points. That could be enough to make you a genius in terms of IQ points at least.
However, maybe not enough to make you realize you have been fooled yet again on April 1st.
Cheers,
Dave 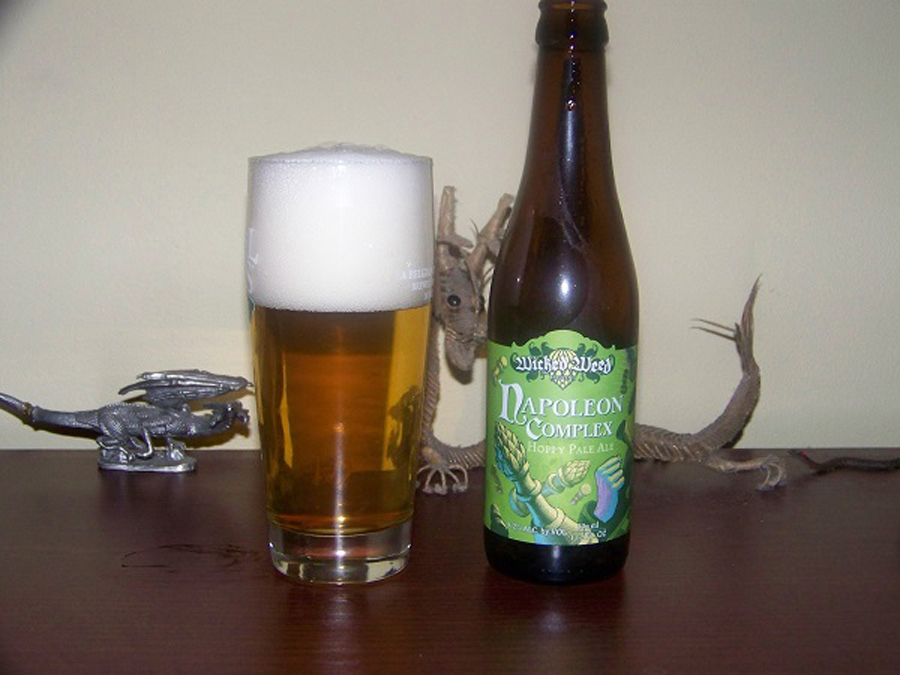 Actually, if you had measured 'self-perceived IQ,' it may be accurate
The charts would be much higher.
I can not fully justify my drinking habits to SWMBO!!
This explains why all the hopheads I know are smart asses !!
If you put enough Hopheads in a room with typewriters, one will eventually write Shakespeare.
Good job David. You had me going for a bit there.
I hear that glowing beer makes you smarter and better looking.
It's doubly effective with your patented Glow in the Dark Beer
c'mon y'all April fools much?
"the benefit does not increase with more consumption" you sure about that? After six or eight pints I'm pretty sure I'm a certifiable genius
This verifies the "Buffalo Theory" from Cheers.
You must log in or register to reply here.
Share:
Facebook Twitter Reddit Pinterest Tumblr WhatsApp Email Link