Stubborn Krausen - relationship to all grain and extract brewing

I've been brewing for about five years, but have really kicked it up a few notches in the last six months. For one, I've moved to all grain. Since then, I have brewed 7 ales, 5 of which had Krausen's that seemed to take forever to fall.

I don't control the temperature of my fermentation other than it takes place in my basement and is fairly stable between 65 and 69 depending on the season.

I have used numerous strains of yeast including Wyeast 1272 American II, Wyeast 1217 West Coast IPA, Wyeast 1338 European Ale, and Safale US 05. Starters were used for most of the liquids.

As I read excerpts from John Palmer's book, I understand that the Krausen includes wort proteins in it. Is there something in all grain brewing that can vary during the mash that ultimately effects how long the krausen will last.

When I was extract brewing, I don't ever recall having a krausen last more than 9 or ten days.

I'm sure my most recent fermentation will come out fine, but it's 12 days in and the krausen is going strong with little or no bubbling.

Can anyone tell me if there's something I'm doing wrong in mashing? Am I creating too much protein some how? Milling to fine? 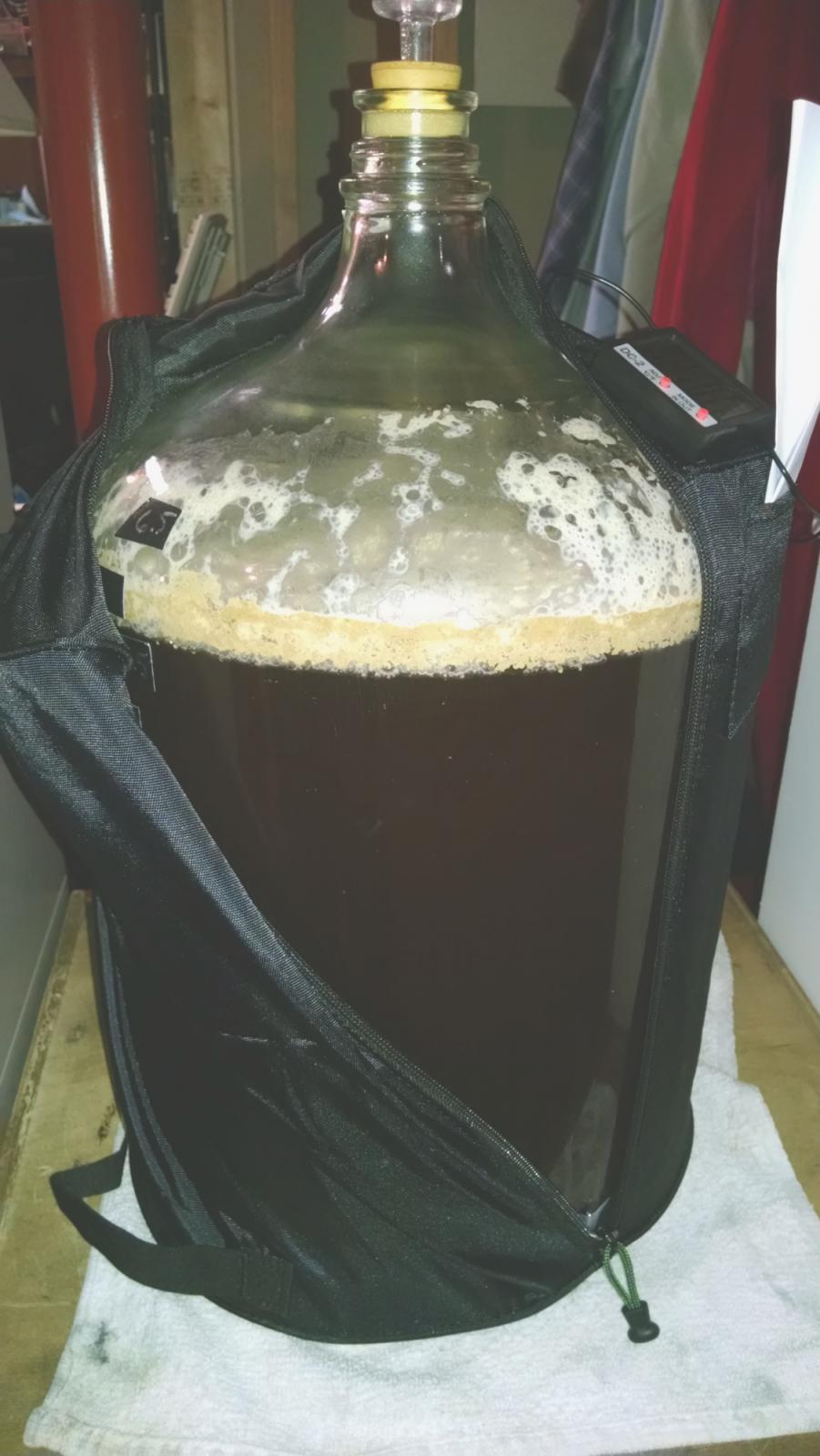 Dude... I noticed the exact same thing when I switched over to AG. WTH? was the thought going through my mind also. Fermentation is more vigorous and lasts a LOT longer. I am also fermenting in the same conditions as you are, a store room where the temp swings about 5 degrees.

So the adjustment I made was to wait... and then wait some more! LOL

Your beer will be SO much better switching to AG! Just let the yeast do it's thing and be prepared to wait a while longer to bottle it. Soon you'll be wondering why the heck did I wait so long to switch over to AG?!

Extract to All Grain

Apr 19, 2022
BrewnWKopperKat
B
T
Is there a list of big krausen yeasts that tend to require blow off tube?