I recently picked up a Red Mountain Valley 30qt Turkey Fryer from Menards. They sell two different brands, but I thought I would give a quick review of this one for anyone interested. The burner in particular seems good for the money. I should also mention that I have been making wine and cider for sometime, but am just starting out in beer (which is why I bought this thing).

The kit came with the following:
-Burner and stand (also available separately for $40) plus regulator
-30qt pot with spigot and lid
-12” thermometer
-Some funny looking hangars I can use to fry a turkey if my brewing career doesn’t work out

The burner and stand are pretty stable once assembled, as long as I find the right spot on the driveway. The thing I like most about it is you don’t have to bolt the pot safety arms on it. Some fryers I see have them riveted on, limiting pot size. Without the arms you should be able to put a bigger pot on it. The burner itself is a pretty standard cast iron fryer burner. Replacement burners are also available for $15. It is advertised as 50,000 btu, but the box says 58,000. I’m inclined to believe the box. It brought 5 gallons to a boil in 22 minutes. It doesn’t run well at low settings, but medium to wide open it did great. My only complaint is the safety timer, which on this unit is a battery operated box by the regulator. It shuts off after 15 minutes if you forget to push the button every once in a while. Because it’s electronic I can only see problems with it down the road.

The pot is a pretty basic aluminum 30 quart pot. It comes with a spigot which is nice. My initial boil turned the water brown, but turns out it was my bad tap water. No issues now. There was another thread on this. Did I mention I’m a beginner . . .

The thermometer is 12” and comes with a clip for the side of the pot, or you can drop it in a small hole on the lid. It’s not exactly accurate, mine reads 10 degrees low. It’s long enough to reach 80% of the way down the pot which is nice.

Overall, it seems like a pretty decent starter kit for the money. It should be sufficient for 3 gallon BIAB or 5 gallon extract kits. If you weren’t interested in the pot, the burner seems pretty decent and is inexpensive. I’ll let you know how it holds up after I have brewed in it. So far I’ve just done a couple boils. 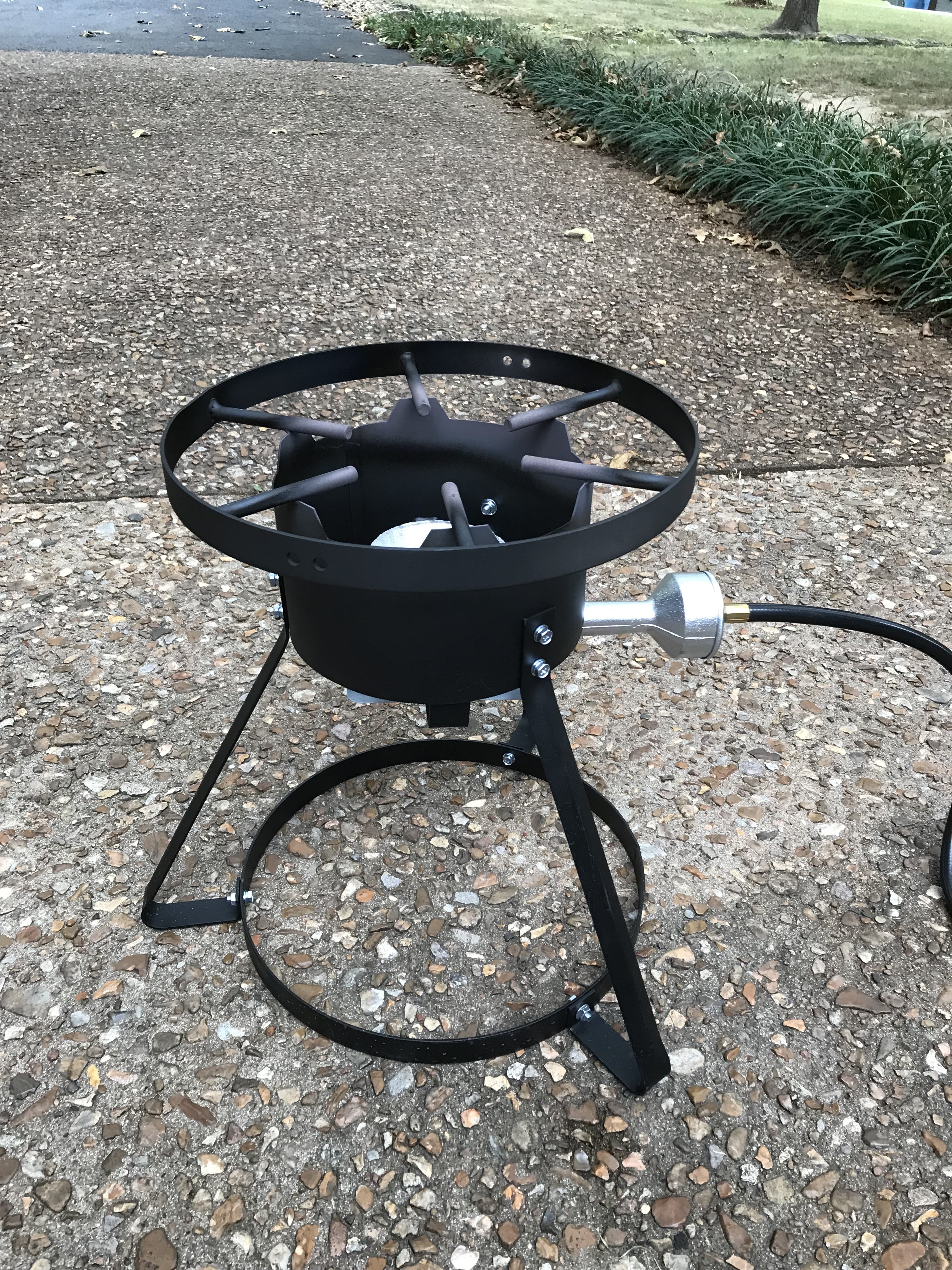 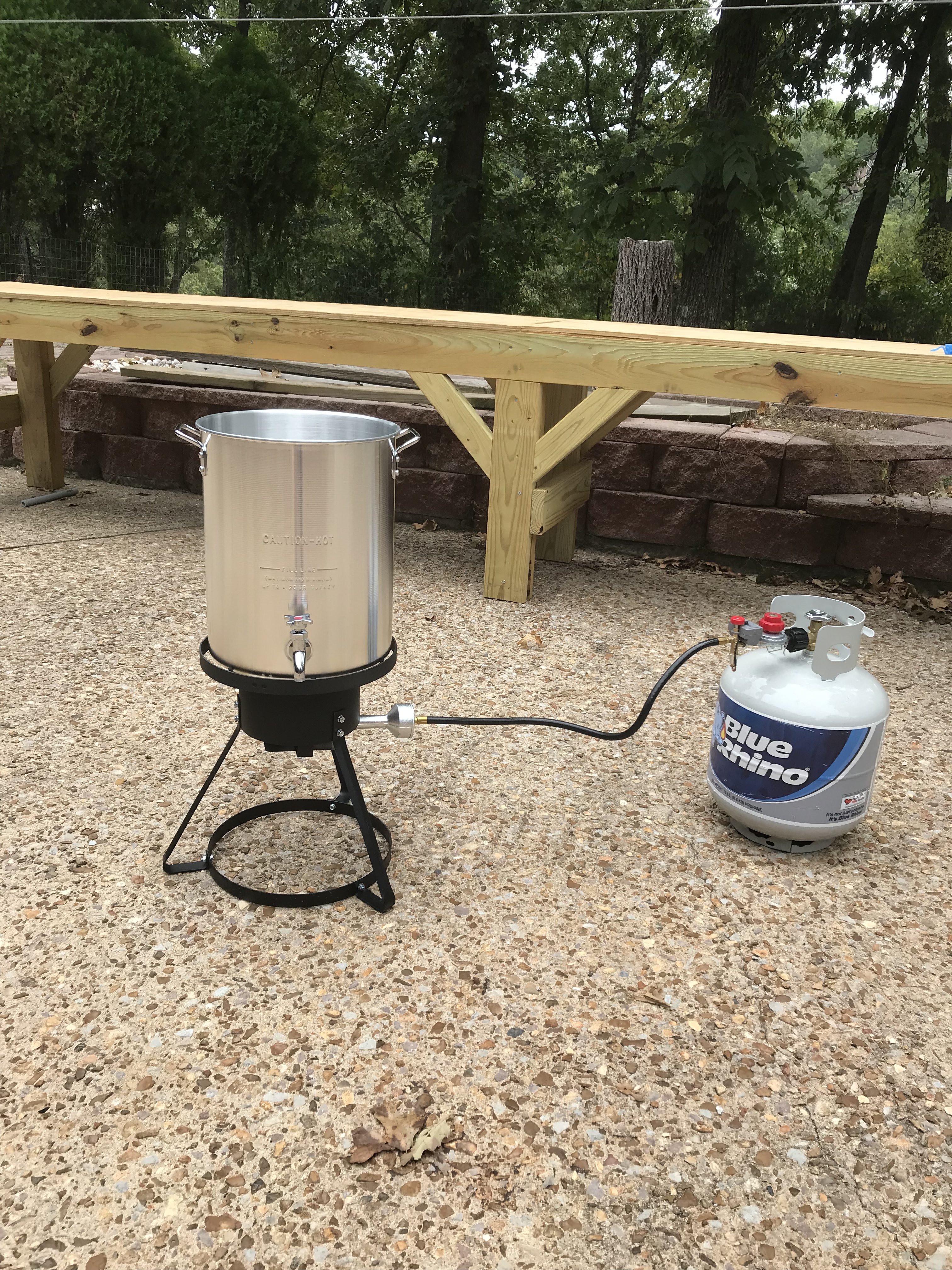 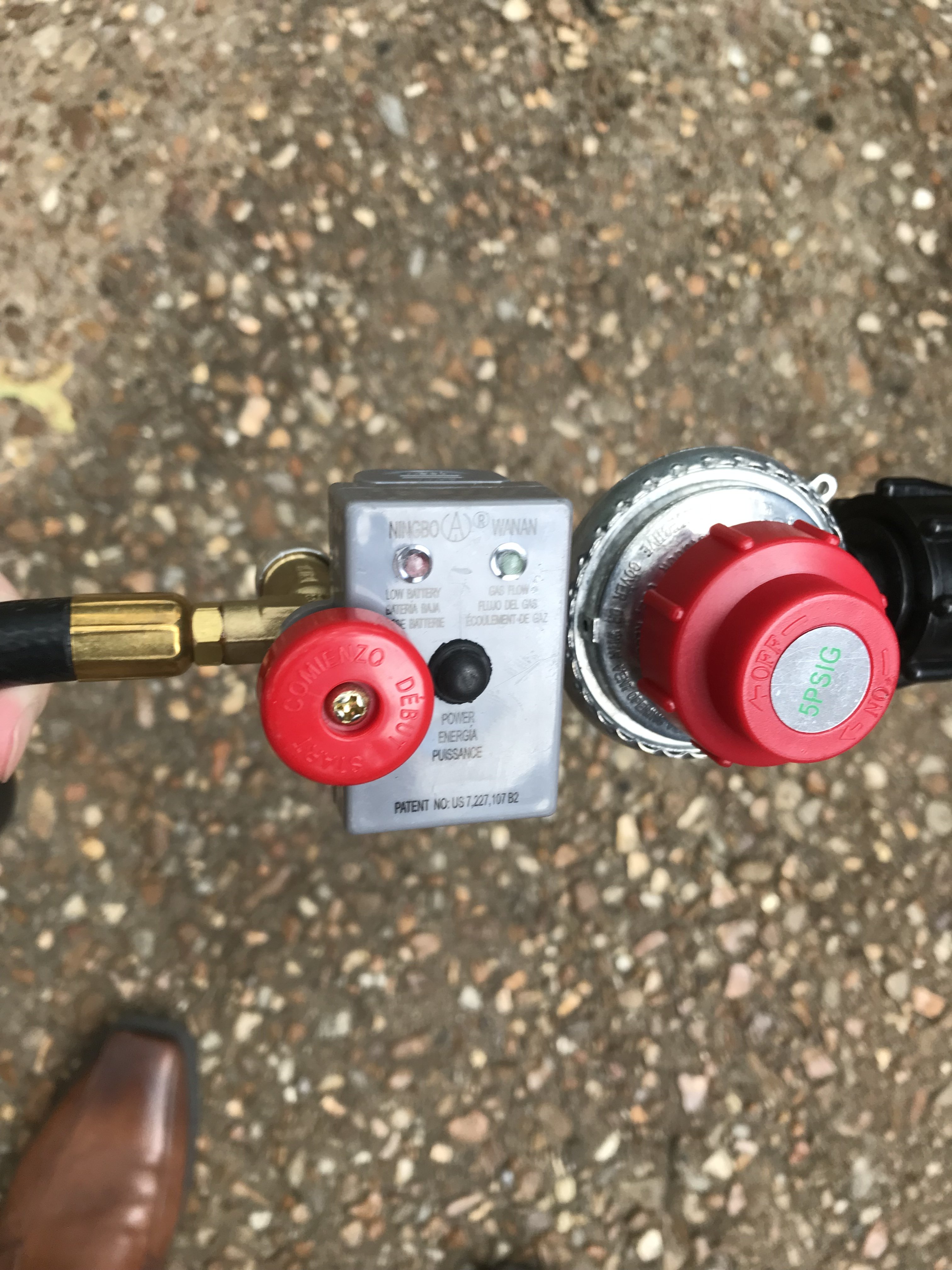