Hello all,
I've got an Plinian Progeny extract (northern brewer) in progress. Brewed on 9/25. Today is 10/15. Measured SG with Brix refractometer at 20, which calculated to 1.083. Instructions say it should be 1.090 so it's close. It is in the basement around 65 degrees, and I used two packets of US-05. I made a starter with one of the packets because I have a stir plate and had some Fast Pitch as well. The other packet I threw in dry at the same time. It's a 6 gallon batch so I used a blow off tube, but seemed to fermenet as expected, for several days. Nothing came out of the blow off. I replaced that with a normal airlock after it calmed down.

Last night I measured again, and it showed 13.5 brix with the rafractometer. My calculator shows that as 1.037. So I thought it might be stuck. Today I read they can be inaccurate for FG, so this morning I used a hydrometer. It showed 1.026. The hydrometer also has a brix scale on it which showed 7.5. If I use a calculator with 1.026, it's about 7.5% ABC. But if I do the calculator on brewersfriend with 1.083 starter, and 7.5 brix now, it's showing 10% and that would be done. So I'm a little confused as to which number to use and if this batch is good or has a problem..

I did taste it, seems great but I can't really tell if it's "Sweet" or not..
Thanks for the help!

PotRoastMan said:
this morning I used a hydrometer. It showed 1.026.
Click to expand...

As long as the hydrometer is working as it should, and calibration was checked/verified with distilled water at it's calibration temp (usually 60°F, but may differ), it will give you the most accurate reading. Especially once fermentation has started and alcohol is produced. Alcohol presence skews a refractometer reading due to alcohol having a much higher refractive index, hence using the correction formula. But a slight deviation or misreading of the fairly short scale can make a relatively large difference.

You can use either Brix or SG scales on a hydrometer, whatever which you're most comfortable or gives you the readout on the scale you want to use.
For all security, double check that the Brix and SG scales are correctly correlated on the printed scale.


PotRoastMan said:
But if I do the calculator on brewersfriend with 1.083 starter, and 7.5 brix now, it's showing 10% and that would be done.
Click to expand...

Now with a current gravity of 1.026 your beer may or may not be quite finished.
Especially in higher gravity/higher alcohol beers, the last few 5-10 points can take much longer than the 50-60 points before, as the more complex sugars take longer to convert (to alcohol), while the alcohol is inebriating the yeast.

I'd leave it for another 2 weeks at around 70-72F to ferment/condition out, then take another reading with your hydrometer. If it matches your today's reading of 1.026, it's probably as done as it will be.
OP
OP
P

Thanks for your reply. I'll give it another week or two.. Which ABV calculator is the best to use?

PotRoastMan said:
Which ABV calculator is the best to use?
Click to expand... 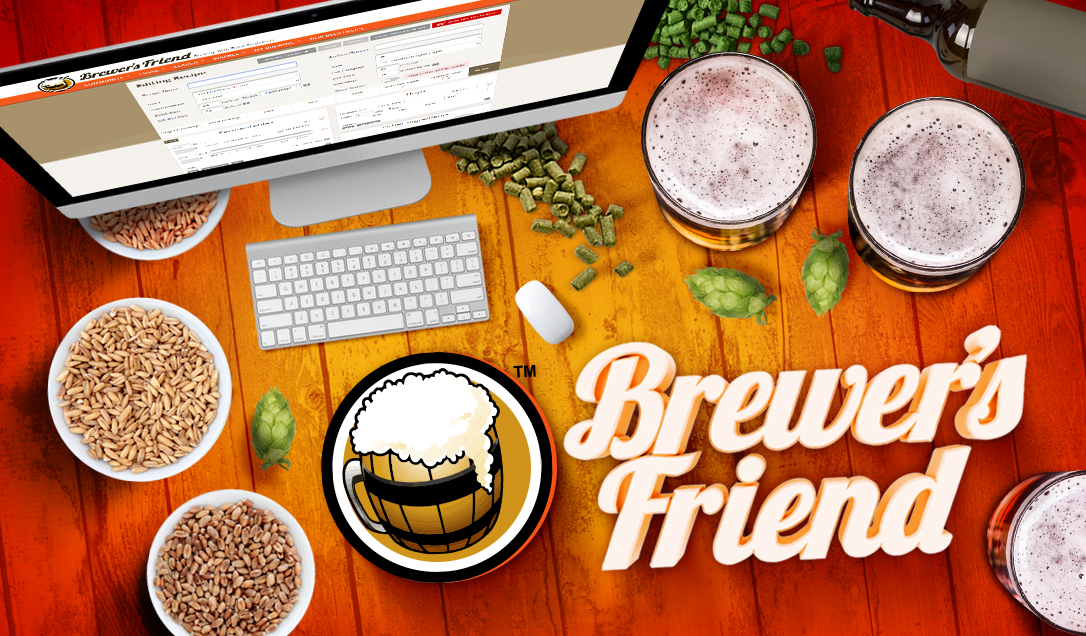 Use our ABV Calculator to show alcohol by volume based on gravity change & eliminate the guess work. Sign up for a free Brewer's Friend account & get brewing! 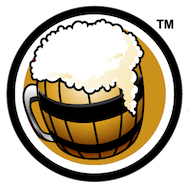 They're all pretty much the same, using the same formulas.
I like and use many of Brewer's Friend's offerings of calculators.

For yeast starters I prefer HomebrewDad/BrewUnited's:

Use Homebrew Dad's Online Yeast Calculator to determine how many yeast cells you need to pitch into your wort.

1.083 to 1.026 equates to an ABV of 7.5%, not 10%. Brix of 7.5 equates to 1.030, not 1.026. Whatever the case, it seems to me that you’re far from the expected FG, which for that kit should be around 1.010 or below. Big beers are notoriously difficult to fully attenuate. I brewed the all-grain version of Plinian Progeny and due to an error in converting the recipe to my equipment, I ended up with more volume than expected with an OG of 1.082, a good bit below the planned 1.090. Due to the late hop additions, boiling down wasn’t an option and I didn’t have enough DME on hand, so I guess I ended up with something closer to Pliny the Elder. According to Brewfather, my expected FG should have been 1.009 with an ABV of 9.6%, but I ended up with 1.012. This, in spite of using every trick I know, including a starter appropriately sized for the beer (662 billion cells of US-05 plus an expired pack of WLP001), pure O2 at pitching, another shot of O2 after 12 hours, plenty of yeast nutrient, adding my sugar in two doses as fermentation slowed, warming the fermentation after 50% of expected attenuation, and rousing the yeast with CO2. Yet, I still ended up shy of the expected attenuation. The result is a beer which is balanced due to the off-the-charts IBUs, so I’m not dissatisfied, except that the hop profile isn’t really to my taste. It’s mostly dank and piney, with citrus more in the background. No oxidation issues. This character is 100% the hops that were provided in the kit. I’m just not a big fan of Simcoe, I guess.

As for your beer, I suggest that you make a starter with a fresh packet of yeast. A good attenuator, alcohol-tolerant and perhaps a different strain. So, perhaps Lutra? Champagne yeast is another option. Use Shaken Not Stirred method rather than a stir plate so that it’s more obvious when you’ve hit high krausen. That’s when you want to pitch the yeast. You can also try agitating your fermenter or adding CO2 via a dump port if you have one to rouse the yeast, which may have flocculated. Best of luck.
Last edited: Oct 18, 2022
OP
OP
P

I was using the refractometer correction calculator when I came up with the 10%. I get it now, and I wasn't using that calculator correctly.

Yeah I'm going to need a better yeast I think, this also has to bottle condition eventually... I typically stay away from the bigger beers but this one was a gift! I'll probably try to agitate it, and heat the basement a bit (or bring it upstairs where it's warmer). And just wait and see where it ends up in another week or so before trying a repitch with something else.
OP
OP
P

It's been a couple weeks and it's not moving. I think I need to transfer it off the hops and stuff or it's going to start to turn on me. Should I add yeast to the 2ndary to try to finish it up? I can try Lutra like suggested, maybe champagne yeast, or more us05? Something else? How many packs? It's sitting in the mid 1.02's.
K

If me, I’d just accept the FG. A 7.5%ABV wort with little O2 and mostly complex sugar chains remaining isn’t very well suited for yeast pitch. You might squeeze out a point or two if you pitch more. I couldn’t justify the effort and cost for couple more gravity points.

Is this kit a play on pliney the elder, being a big-ish IPA? If so, this is another reason I’d just accept what you have. The longer this thing sits on plant material, hops, the more vegetal it’s going to taste. Additionally, racking to a secondary to wait it out will likely cause a significant dulling of hop flavors and aroma. Again, just one person’s opinion but I’d bottle or keg it ASAP, it’s not going to get “better” by waiting or farting around with it.

Yes it's a clone of The Yonger, the triple IPA. I was kind of thinking that too, just bottle it and it is what it is.

Mar 16, 2022
PotRoastMan
P
I
What do you think of the new SmartRef from Anton Paar?