Hi all- been using this forum as a resource for a couple of years and felt it was probably time to stop lurking and start contributing.

Fairly new to home brewing, a bit over two years and probably circa 20 brews. Started with a Northern Brewer Dead Ringer kit and journeyed through home-developed extract brews, to BIAB and recently onto a Brewzilla system that I'm still learning some of the ropes with/dialling in the efficiency for.

Dabbled in a fair few different styles, mostly IPA or adjacent and with the exception of a couple of Bocks and one Belgian Dubbel, on the lighter end of the spectrum. Currently have a 6% ESB hopped with Target and First Gold, and a 8.4% dry-hopped Saison made using newer British hops (Olicana T45 and CF185) in the kegerator, and a Vienna/Simcoe SMaSH with 8oz split between T90 and Cryo planned next.

Few of my recent beers: 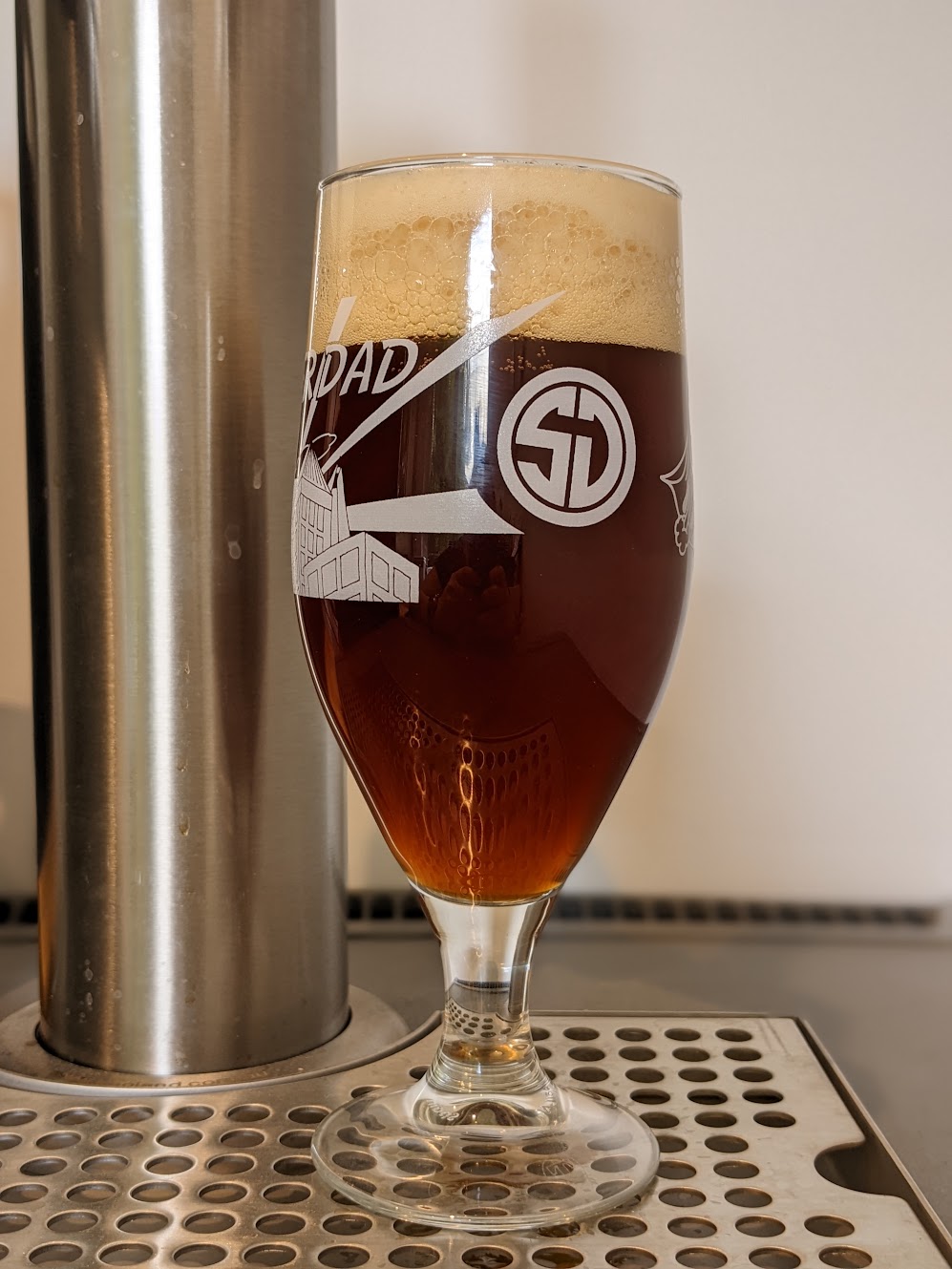 "British" Tripel- this one was absolutely awesome, will definitely be making it again. Belgian yeast and candi sugar but all British malts and hops (Olicana/Jester) 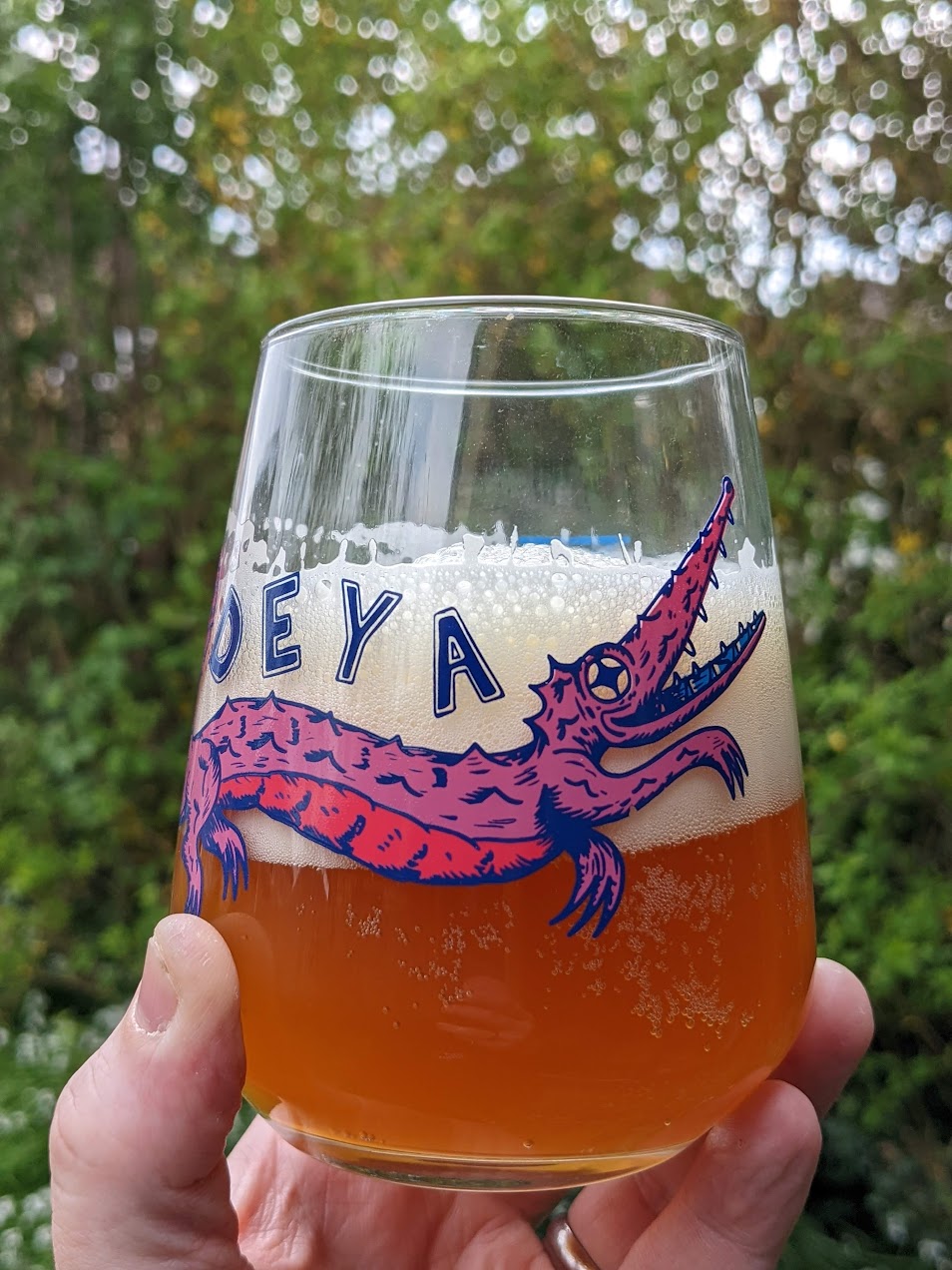 New England DIPA- Far and away the best of the NEIPAs I've made; a bit of a throw back to some of the earlier examples of the style coming out of UK breweries so more like 65 IBU than 30-odd.
Magnum/Denali/Mandarina Bavaria hot side, with Mandarina, Denali, Cryo Simcoe and Lemondrop cold side. 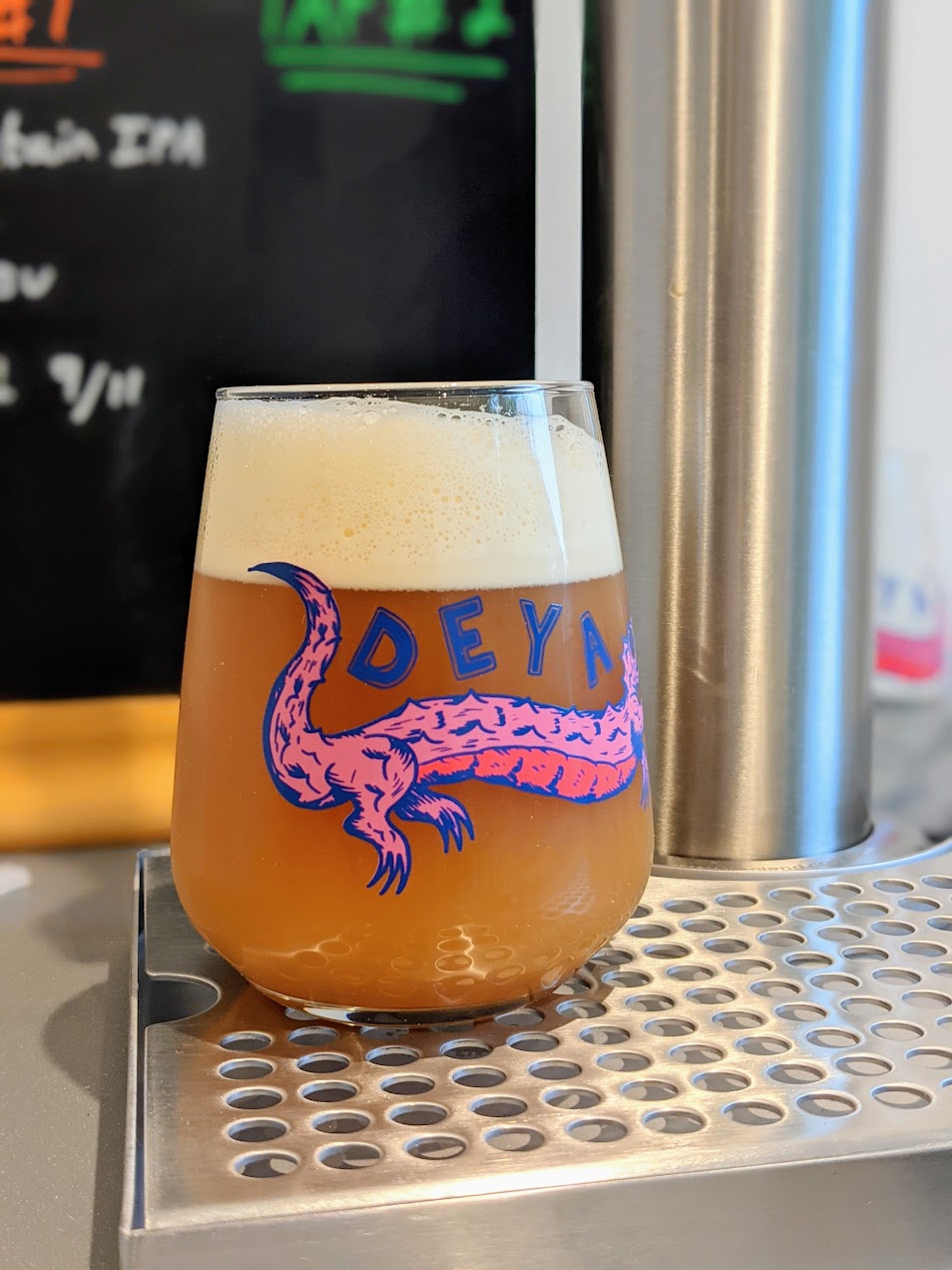 Welcome to the forum.

Welcome, you will likely find the fairly large thread filled with autists (including me) trying to recreate and interprete historical British beers...

Thanks. I tend not to pay too much attention to fining (though I'll usually throw a Protafloc in my English ales) and I've never quite managed to get the crystal-clear clarity I'd like. At some point I'll try keg fining with gelatine, maybe on the half batch of British Strong Ale I've got in the fermenter for my dad's birthday.


Erik the Anglophile said:
Welcome, you will likely find the fairly large thread filled with autists (including me) trying to recreate and interprete historical British beers...
Click to expand...

I've not delved too far into the more historic British styles yet. Two ESBs/ESB style beers (one at circa 5.9%, the other at 7.2%), a 10.5% barleywine and a fairly mild porter, plus the aforementioned English Strong.

I'm very excited to see how that one will come out, 80% Maris Otter with Amber Malt, DRC, a touch of Chocolate Malt and golden syrup, gunning for circa 7% and an FG of around 1.017.
OP
OP
H

For those interested, the 8.4% wheat Saison has now conditioned sufficiently that it doesn't taste downright weird. 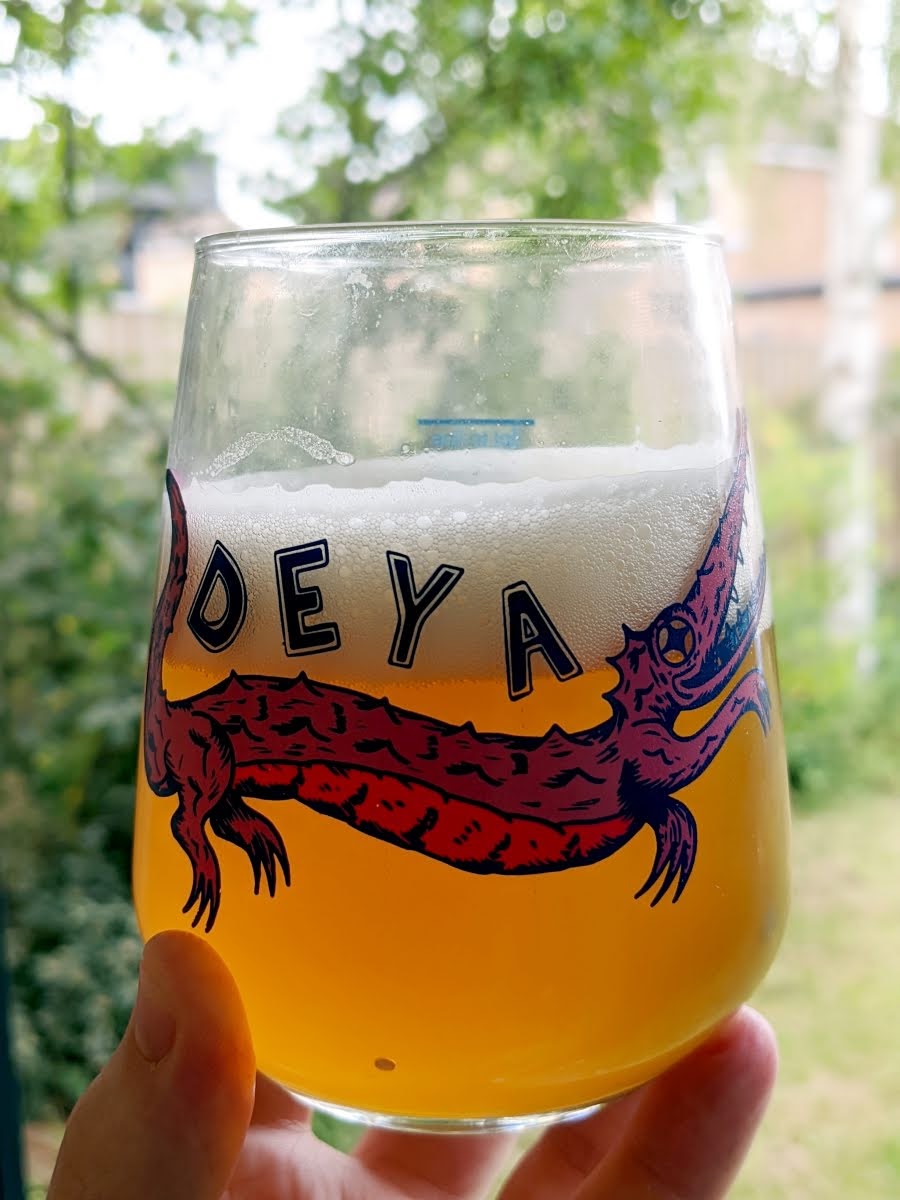 It's still got some distinct...farmyard on the nose but is otherwise lovely- really crisp and lemony and probably the easiest drinking beer of that ABV I've ever made.