OK I have acquired a 3 door behind the bar "Glastender" cooler :rockin:

Can anyone give me guidance on what controller I should buy? O, and how to hook it up? 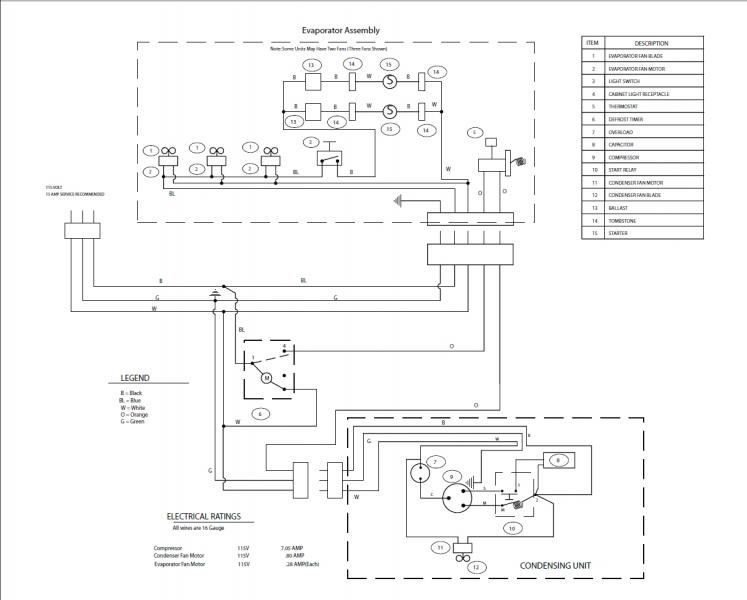 I separated the right side out and it is going to be a constant temp, (holds about 54 deg) I want to add a 120mm fan and second controller to be able to adjust.

The 2 bays on the left I would like to add the first controller. 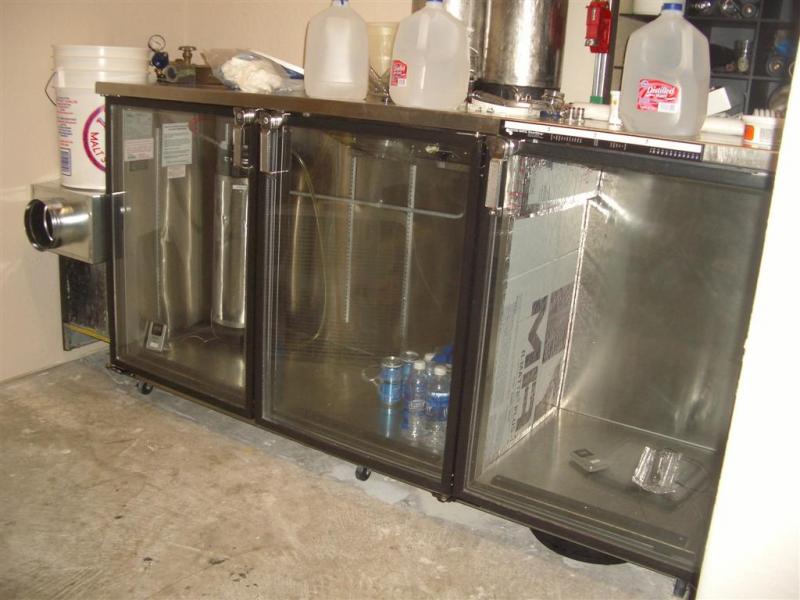 I added this CO2 quick disconnect manifold through the side wall yesterday. I think I need to had some second stage regulators so that I can have different pressures. 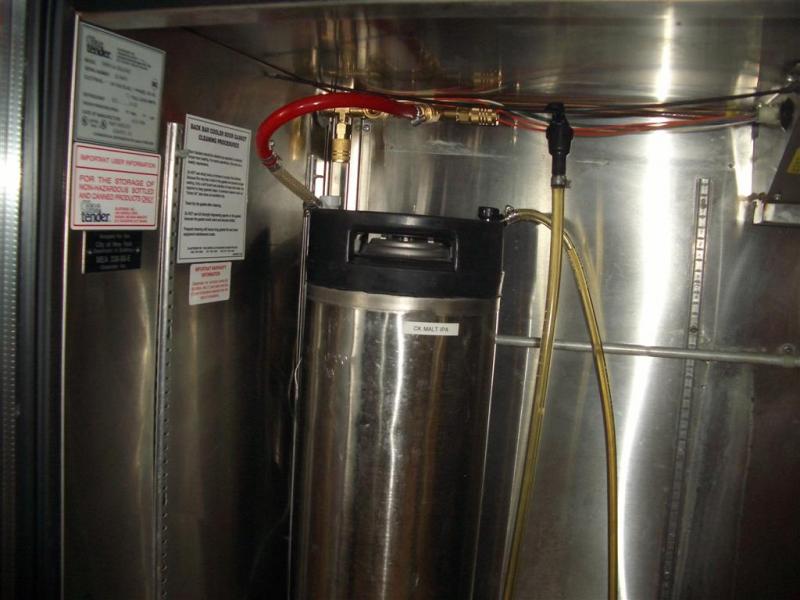 god that thing is awesome

Ok, now that I've cleaned up my drool, I'd add a temp controller like a Love or Ranco. You can wire it independently, and have the power cord plug into it rather than messing with the wiring in the unit itself. Plug the cooler into the controller, and the controller into the wall, and you're in business. Since you've already drilled into the thing, dropping in a temperature probe shouldn't be hard at all.

I'd check the keezer threads to see how others have done it to get some ideas.

Munsoned said:
god that thing is awesome
Click to expand...

Wow, that thing will never work. You should promptly ship it to me for proper disposal ;-)

Seriously though, CodeRage has a nice writeup for temp control with an Auber controller that would be slick with the right mounting.

Thank you guys, never thought about the fact that the compressor slides out and it has its own plug @@.

I bought this sucker on Craig&#8217;s list, 350$ I took the legs off and bought caster wheels so I can move all of its 400#'s. It is all stainless inside and on top, I was thinking about replacing doors, until I called and found out that each of them is 700$!!! The hinges and interior door brackets were destroyed by rust, I rebuilt them and reinstalled stainless hinges and screws.

I didn't have to drill into it, I just removed a solid disk and there was a whole that I slid the (homemade) co2 manifold into.

It&#8217;s in a small workspace so I am adding an exhaust fan to send the heat out of the area it is in, you can see it on one of the pictures. I have a ½ barrel keg that was in the center and I think I can hold at least 6 corneys per door, guess I need to brew more!

S
Can I use old Meade?