tracer bullet said:
I usually check or work on these at work when I have some down time
Click to expand...

My advantage is I don't have that work thing interfering with my down time.

tracer bullet said:
Hilarious, I actually looked up "red brick baptist church london" on a whim but didn't find that one. Total guess on the denomination but it was actually right.
Click to expand...

Unusual guess, but you were spot on. Take note @DBhomebrew. 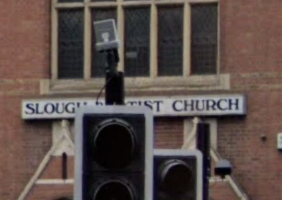 And now for a new skyline. To consider this a theme continuation may be a bit of a stretch. This is from 1989: 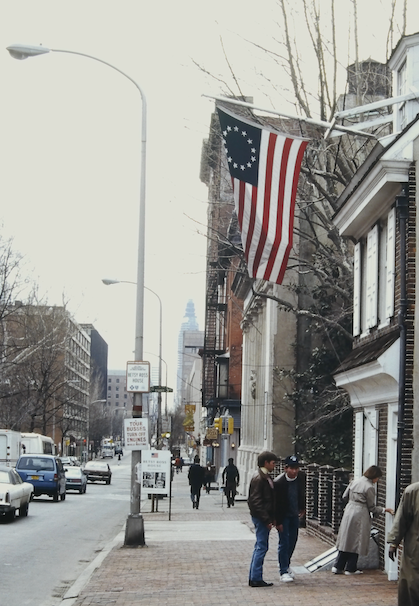 D.B.Moody said:
Unusual guess, but you were spot on.

Excellent! I was mistaking Slough Baptist with St. Mary's around the corner.

That was fast, and Indeed it is. The stretch was a real woman with real skills who may have been caught up in a bit of fiction that makes her better known than she would otherwise be. You're up @DBhomebrew. 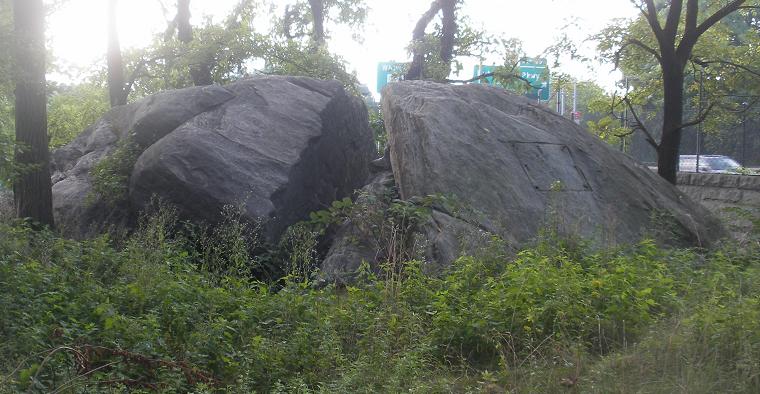 Oddly enough, I know this one. One of my ancestors is John Coggeshall, who moved to what is now Rhode Island because he was disarmed after voting for Anne Hurttchenson in her trial for heresy in Boston. She also moved to Rhode Island and later she moved to New York, which was under Dutch control, to get away from the Puritans. This didn't work out so well for her. The following is the last paragraph of a story I wrote for my grandchildren:

The first synagogue in America was in Rhode island.
One of my grandchildren is currently a junior at Brown University in Providence, R.I.
The story is Susannah was hiding in that split in that rock. So I looked it up: it's Split Rock, Pelham Bay Park, New York City, NY.
Last edited: Sep 20, 2022

Located at the literal intersection of the New England Thruway and Hutchinson River Parkway.

This site has been on my bucket list ever since I first learned about it. It is neither in Ossining, nor something I’ve run by, but it is certainly history I’ve passed by . . . In Pelham Bay Park …

Sticking with the theme of my ancestors had something to do with it, this is from 1989:' 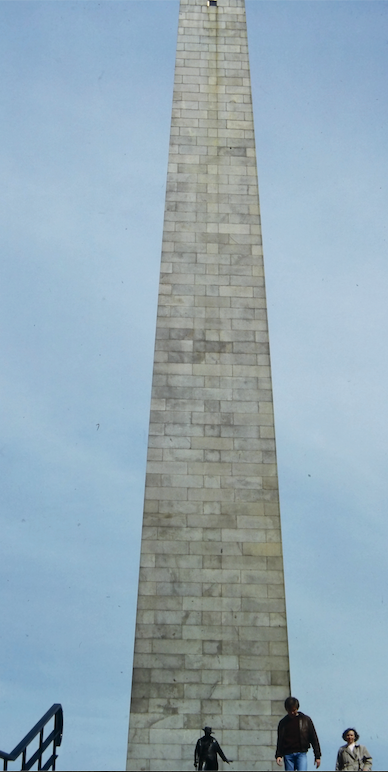 looks a lot like this? but i'm guessing it's not for some reason? 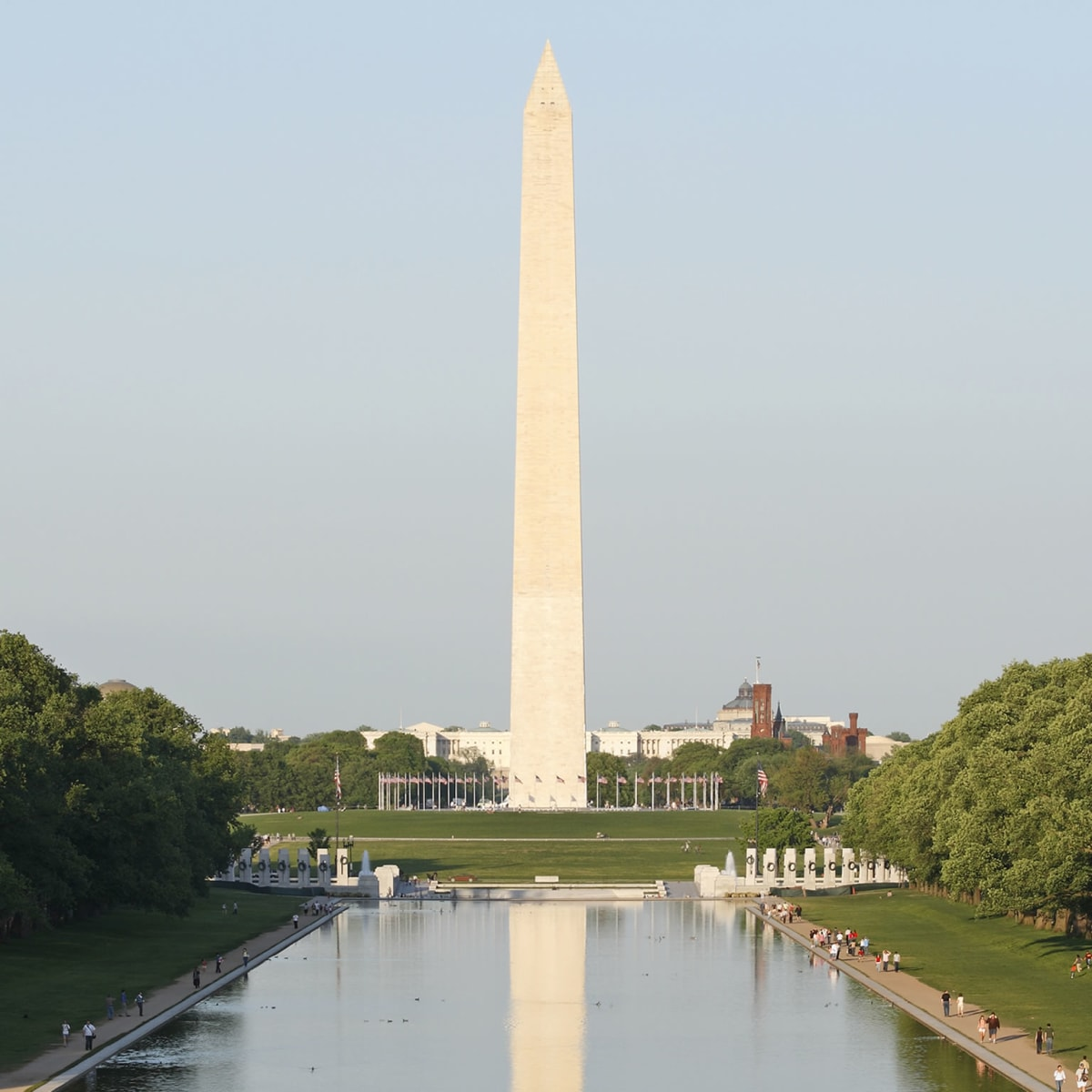 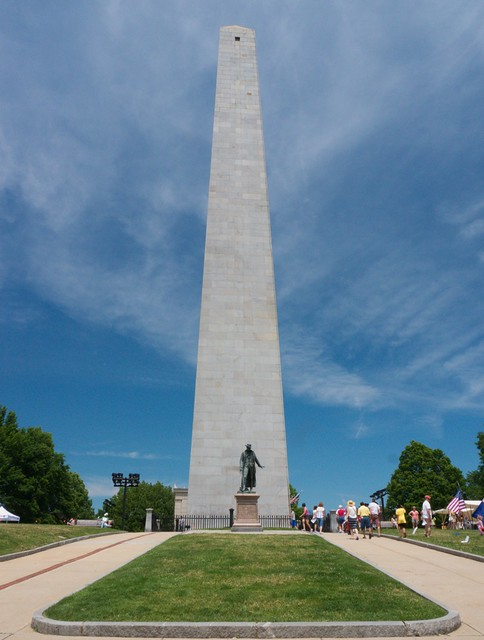 one window at the top, but the girth looks wrong.....
D

Bunker Hill it is. My great, great, great, great grandfather, Paul Moody, was wounded in that battle. (And, yes, I know it was fought on Breed's Hill ) It was the second time his militia had marched to Boston. The first time was the alarm for Lexington and Concord. The second time, they arrived just in time time to meet the British advance up Breed's Hill in the Battle of Bunker Hill. He was a sergeant in that militia unit. In 1776 he joined a Continental Army and served as a captain.throughout the war.
You're up @bracconiere.
Last edited: Sep 20, 2022

damn i was waiting for my car to get a recalled air bag replaced...damn thing is a 98 so i still had to do it apparently, i tried ignoring it....3rd notice is the charm i guess....

anyway they had a wine magazine and i was reading about this place... 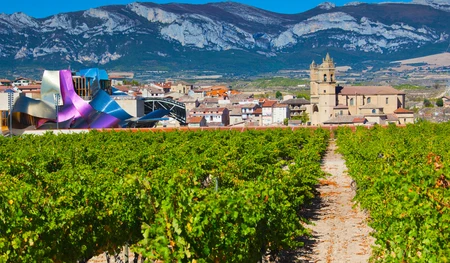 (honestly, what ever WTF that modern stuff is, doesn't go with the article!, lol)

Here's a tree. One tree. It's a spruce tree. Its kinda lonely. 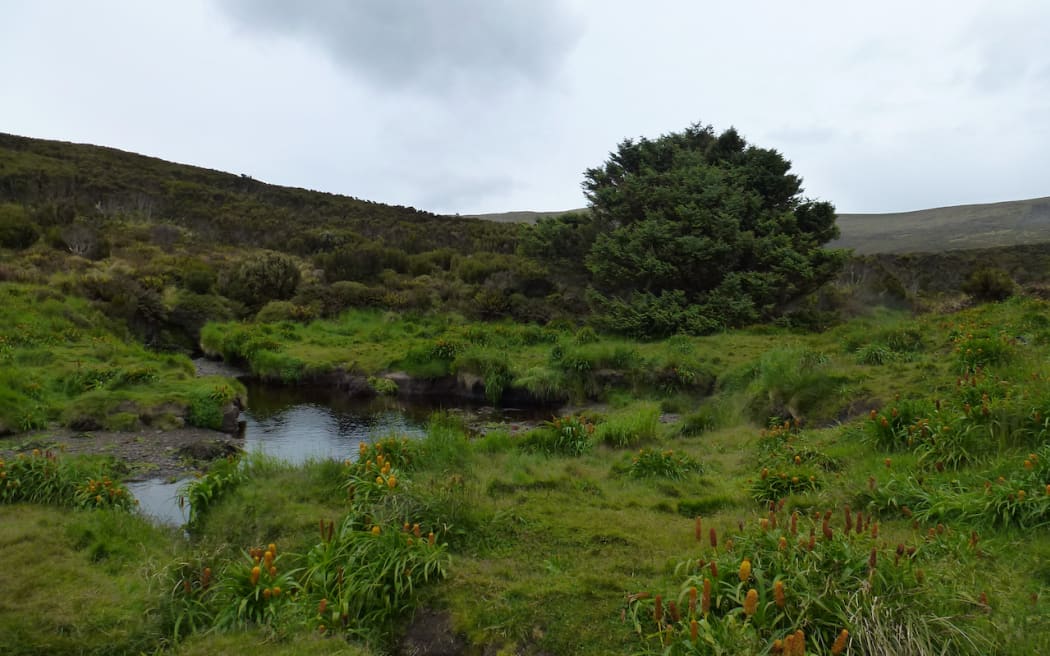 hmm, is the turf soupy?

That tree is very lonely, out there on Campbell Island

shetc said:
That tree is very lonely, out there on Campbell Island
Click to expand...

Yep. 250km from its nearest neighbour.
You’re up.

Those are hops growing back there 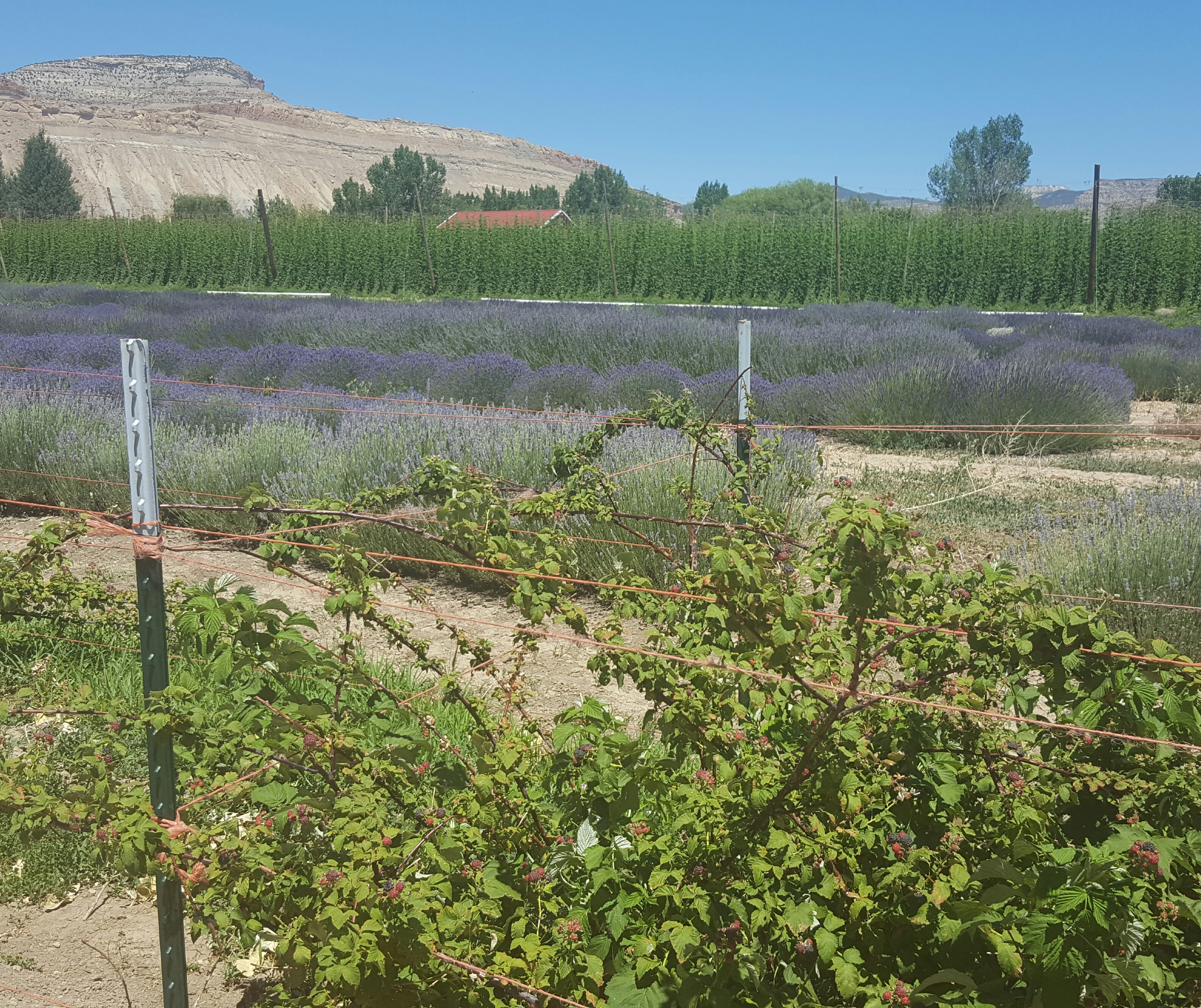 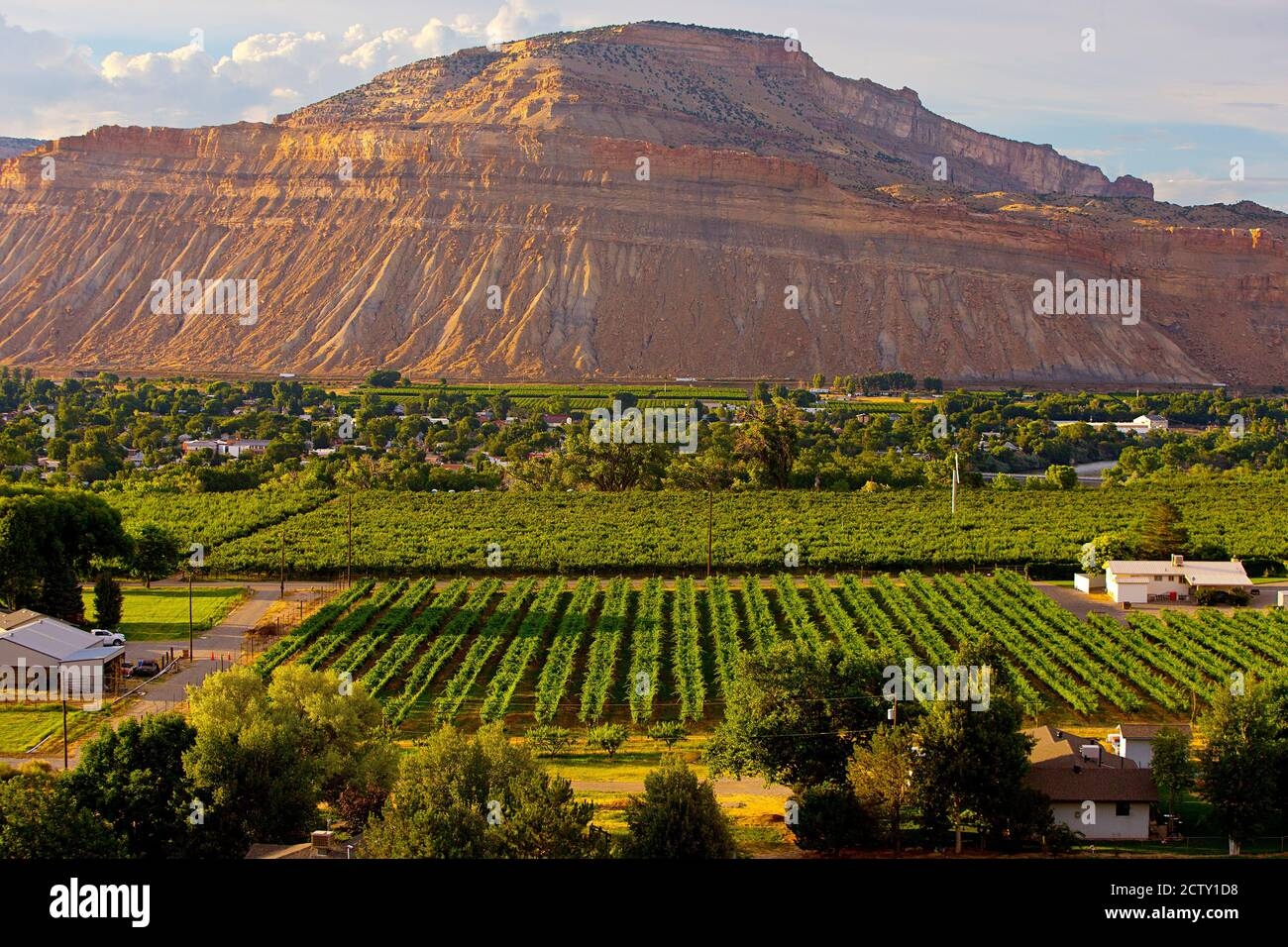 mountain looks like the same one? angle and all.....

Wow, that was quick. You're up.

shetc said:
Wow, that was quick. You're up.
Click to expand...

honestly i was thinking utah at first....it was close though.... 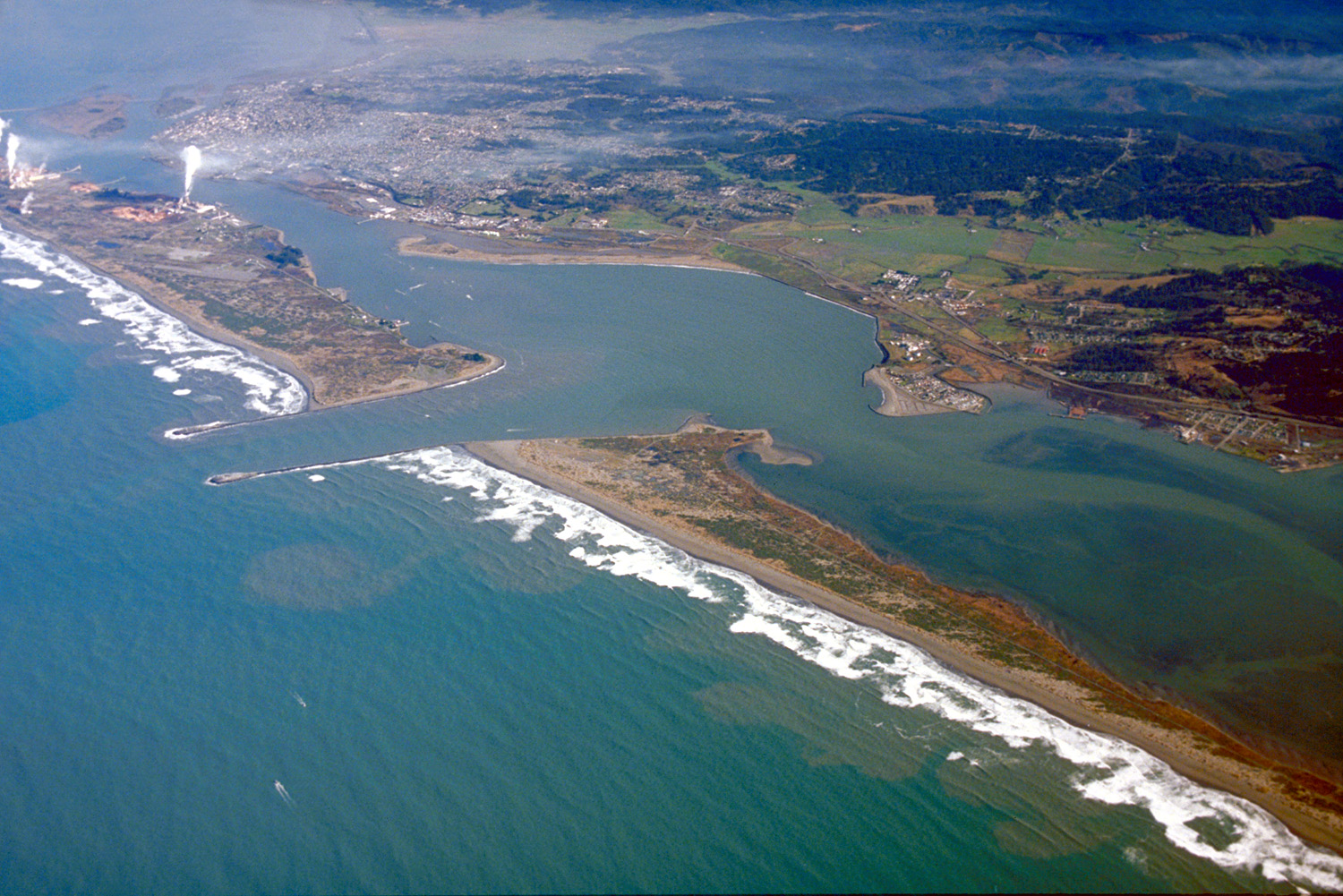 Is that Bruner Island NY?

no it's still on the coast? (that was a joke!

lol, i see i'm causing stutered, dyslexia on this round!

Yes, @beermanpete, @DBhomebrew's "left coast" was right. And, @Pkrd, you might exclaim the name to that city at the top of the picture when you get the answer.

Seems there are plenty of barrier islands in Alaska, though I'm struggling to think they look like that or are populated. Gut feel says that picture is not of any place in Europe. Perusing the map of South Africa doesn't show a match. I'll take a guess - somewhere in North Africa? Can look further if it's right.
D

tracer bullet said:
There are no barrier islands along the Pacific coast of the United States
Click to expand...

And yet Wikipedia lists 32 bays in California. I didn't check Washington and Oregon.

that the north and south jetty across the bay from King Salmon, CA

i was actually looking for the name of the bay...but King Salmon, Ca good nuff...

I remember eating at the Samoa Cookhouse once, which is what reminded me of it....

D.B.Moody said:
And yet Wikipedia lists 32 bays in California. I didn't check Washington and Oregon.
Click to expand...

Yeah, definitely - maybe barrier island is a strict definition. Clearly there are many similar things up the coast. Don't trust everything you read! 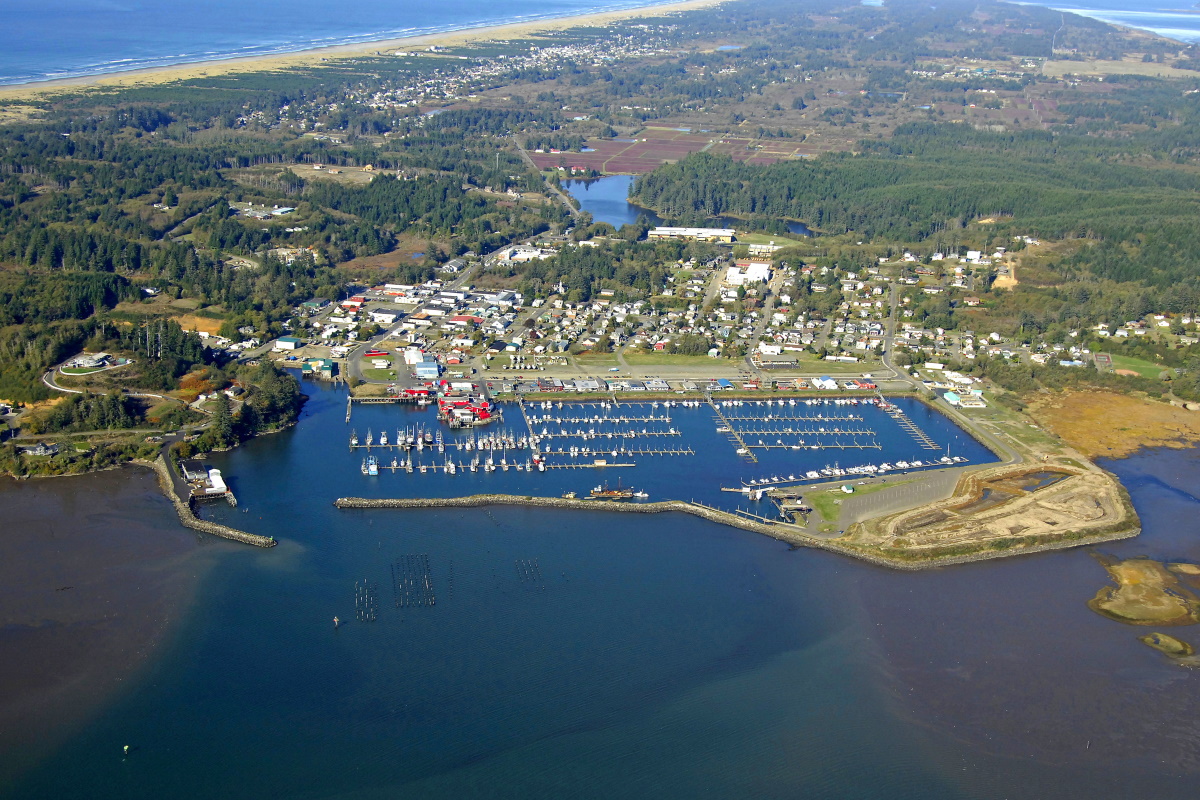 A place I really wanted to relocate to, but never found the right place that was also affordable.

one of the florida keys?

I can see that, but no not FL

can i ask if those are okra fields?

Okra might be able to grow in that town, but it would not be it's preferred growing conditions

Those are not Okra fields (at least not the last time I visited the town while house hunting)
Last edited: Sep 24, 2022

Fellowship of the Drink XXVIII: Skol
4 5 6

Fellowship of the Drink XXVII: Welcome to the Club
7 8 9