HBT inspired me to write a book.

Always wanted to try my hand at being an author. Never really knew what to write about. Then one day, about 2 years ago, I was drinking a beer and perusing HBT when low and behold someone made a post and asked this question: "Are there any books out there that combine role playing games and beer?"

I took another sip of homebrew and thought to myself.... "Self, you played DnD for 30 years and you brew/drink beer... and you want to be an author. Challenge accepted."

Two years, and some 85,000 words later, I have now self-published my first book on Amazon titled 'The Lich of Thandorien'. It is a satirical take on role playing and beer drinking.

Preface:
Old high school classmates and current drinking buddies, Phil and Don find themselves transported into a Crypts & Crusades role-playing adventure they had abandoned five years earlier. If that wasn't bad enough, it seems that some of the non-player characters, or Extra Dungeon Personalities (EDPs) as they now prefer to be called, have taken on a life of their own during the extended downtime and have veered away from the normal script. Fortunately for the daring duo, there is plenty of beer and they manage to get a little help along the way from an inquisitive but emotional ranger, a home-brewing, pub-owning dwarf and his ogre bartender, a grumpy old gardener and a host of other colorful characters. But will it be enough to defeat the crypt's antagonist, locate a powerful relic and get out alive?

If you decide to give it a read, I appreciate any and all feedback. Book #2 in the series is already in the works.
H

I sent it to my Kindle. I'll give it a try

Best of luck on the second one!

Congrats! That's quite an accomplishment.

Hans O. Lowe said:
I sent it to my Kindle. I'll give it a try

Best of luck on the second one!
Click to expand... 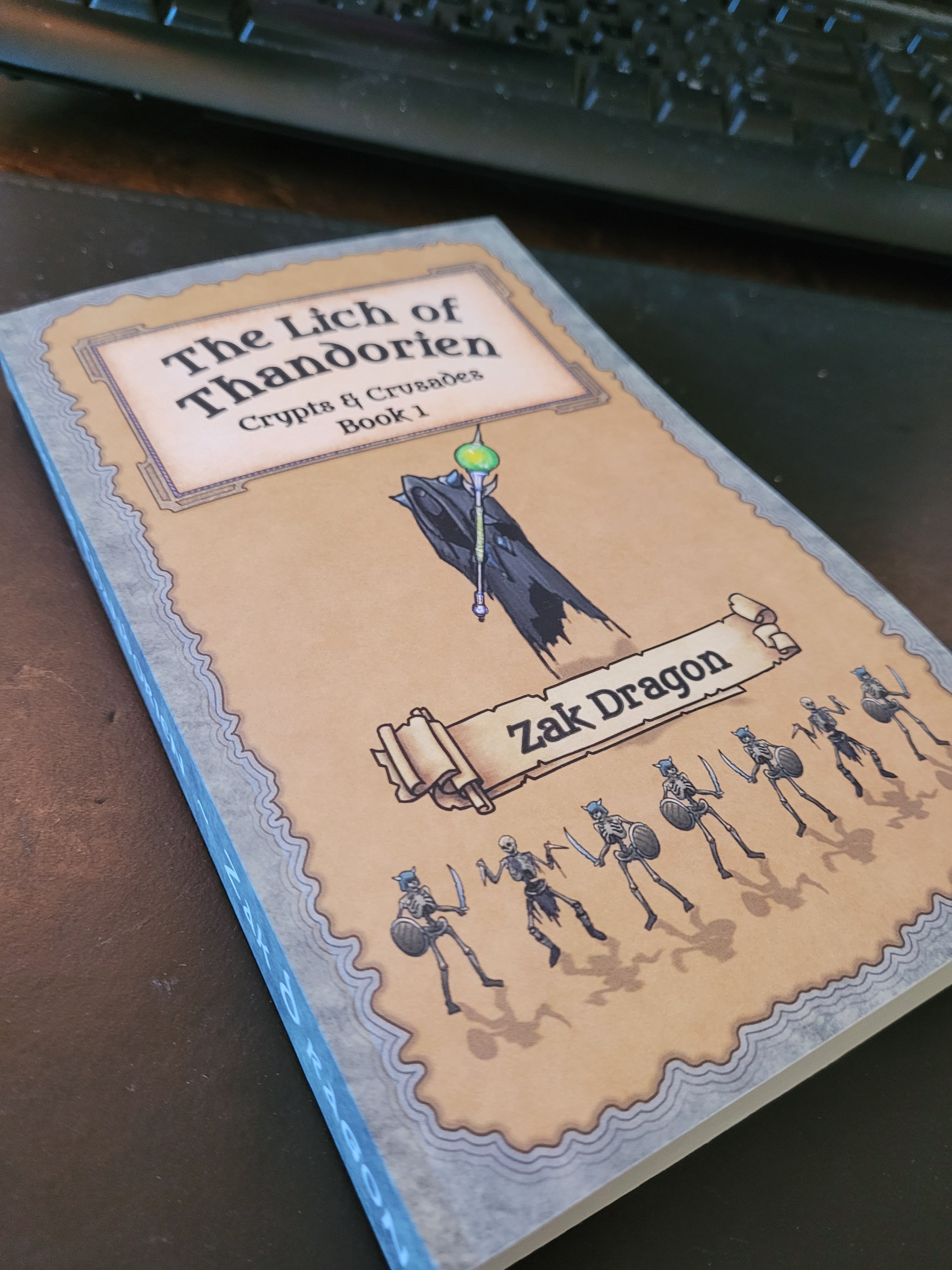 On a related gaming note, for a few years, my club held a comp called “Mash of Wonder” where entrants rolled for ingredients with either 6 or 8-sided gaming dice. Maybe even 10-sided dice. I dont recall.

Entrants rolled seven colored dice. One was for base malt, one for yeast and two for wild card ingredients. Three were rolled for specialty grains/adjuncts and hops. Some roll combinations provided an “escape” where a crazy ingredient or spice could be eliminated, if desired.

I got pretty lucky both years. The first year I brewed essentially a Marzen with Azacca hops and orange zest. The next year my ingredients made a blackberry wheat beer. There were some crazy combinations (my rolls were pretty tame) but it was good fun.
OP
OP

^ That is cool. Any excuse to roll a d20 and drink beer!
You must log in or register to reply here.

A
Brew & A: Michael "The Mad Fermentationist" Tonsmeire

A
Legends in Brewing: Charlie Papazian