Just sliced 4 boneless skinless chicken breasts into thin strips and now they are marinating. Click the recipe above.

Not too shabby. I'm usually anti-commercial when it comes to rubs/sauces; I prefer to make my own...but that Dizzy Pig site has piqued my interest Are you making top-notch Q with those rubs or are they closer to Mrs. Dash?
OP
OP

Top Notch stuff. I've known the guy who own's Dizzy Pig for years, and he is a champion BBQ'r.

He mighta got another customer

On another note, we went to the "Ribfest" last year in Indianapolis (BBQ restaurants came from all over the US, it wasn't a local deal), and if I could sum it up in one word, it would be: "Whack". They had these oversized monstrosities of stands, kinda like the outside of a carnival game....they were all adorned by the obscure awards they had won nationwide, etc. The Q was astronomically expensive, like $10 for a pulled pork sandwich. The food itself was really sub-par. I saw several stands simply grilling ribs...no low+slow whatsoever (maybe I'm wrong though and you can make championship ribs that way). The flavors in most of what I sampled was pretty bland, and these places were hawking their sauces like crazy. I'm not being a snob, I just got a bad taste in my mouth for some of the Q joints that sell rubs/sauces, I guess.
OP
OP

I'm a BBQ snob. I would not have spent 10 bucks on a sandwich that I could not get a sample of the Q first. I make better Q than most joints I've been to, kinda like I prepare steaks better than most restaurants.
OP
OP

Man, these were awesome! 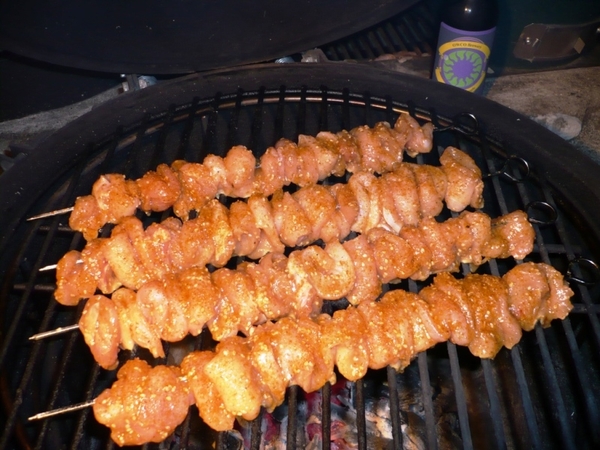 Looking good! They tasted even better! 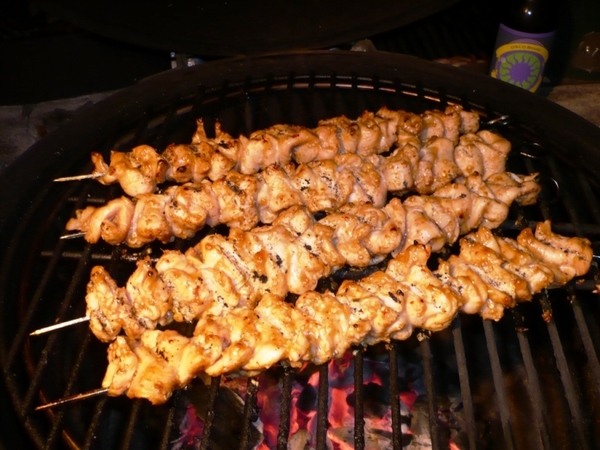 Thanks EdWort! Again you give me ideas of a new recipe to try!

Ginger "Beer" is way too strong

How much ginger should I add?