This is the second time this happens. I bought the Austin HomeBrew Supply’s Belhaven Wee Heavy Scottish Ale Clone kit. This time I used a combination of White Labs Ale and Champagne yeast. I made starters which both worked great. I am brewing at 68 degrees F. The iriginal gravity is 1.07 and the final is supposed to be 1.01. Both times it fermented for about 2 days then stopped. I tried raising the temperature and mixing up the contents to get it to start again. No luck.

Here is a link to the kit: 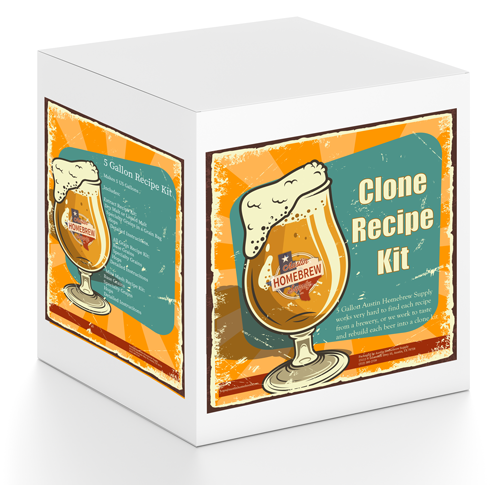 It ain't all burritos and strippers, my friend.

So what was your final gravity and how did you measure it? And which yeast did you use? ("White Labs Ale" isn't specific.)

Also, depending on the champagne yeast you used, it may have killed your Ale yeast (if the champagne strain was a killer and the ale strain was susceptible). And most wine yeasts can't eat maltotriose and are bad at eating maltose. The yeast combo could have been the perfect storm for under attenuation.

Just because you don't see any activity doesn't mean it's not doing something. The bulk of your fermentation is likely to be in the first few days and then the remaining time your SG might only drop by a single point (0.001) every 3 to 4 days.

How long has it been in there? What is the current SG? Regardless, I wouldn't bottle it until it begins to clear up. Even if that is six week from now.

I finally made a beer from scratch

What if I added more yeast? Intentionally high OG, yeast may not have been able to handle it, fermentation slowed.