Full volume mash with 30l of RO water mashed for 2 hours at 66c. Mashout at 75c for 15 minutes recirculating constantly. After mashout I put it into a no chill cube overnight.
I used the WLP4203 beersel blend and WLP648 for primary fermentation. An Omega labs lacto blend starter was added after 3 days. Ferment at 25c until fermentation finishes which is around 3 weeks.
Once the yeast starts to drop i racked it with 30g of saaz pellets and 30g of boiled oak chips. Beer was kegged after 6 weeks and force carbed so i could start drinking it the next day. Ideally i would make a double batch and try to mature some but it tastes so good i would probably have a hard job holding onto it.
If you have never done raw beers before i would recommend starting off with a little less water and taking a refractometer reading every 15 minutes until you have an idea on your efficiency. Mine is around 75% but could be a little less with all the crystal malts. 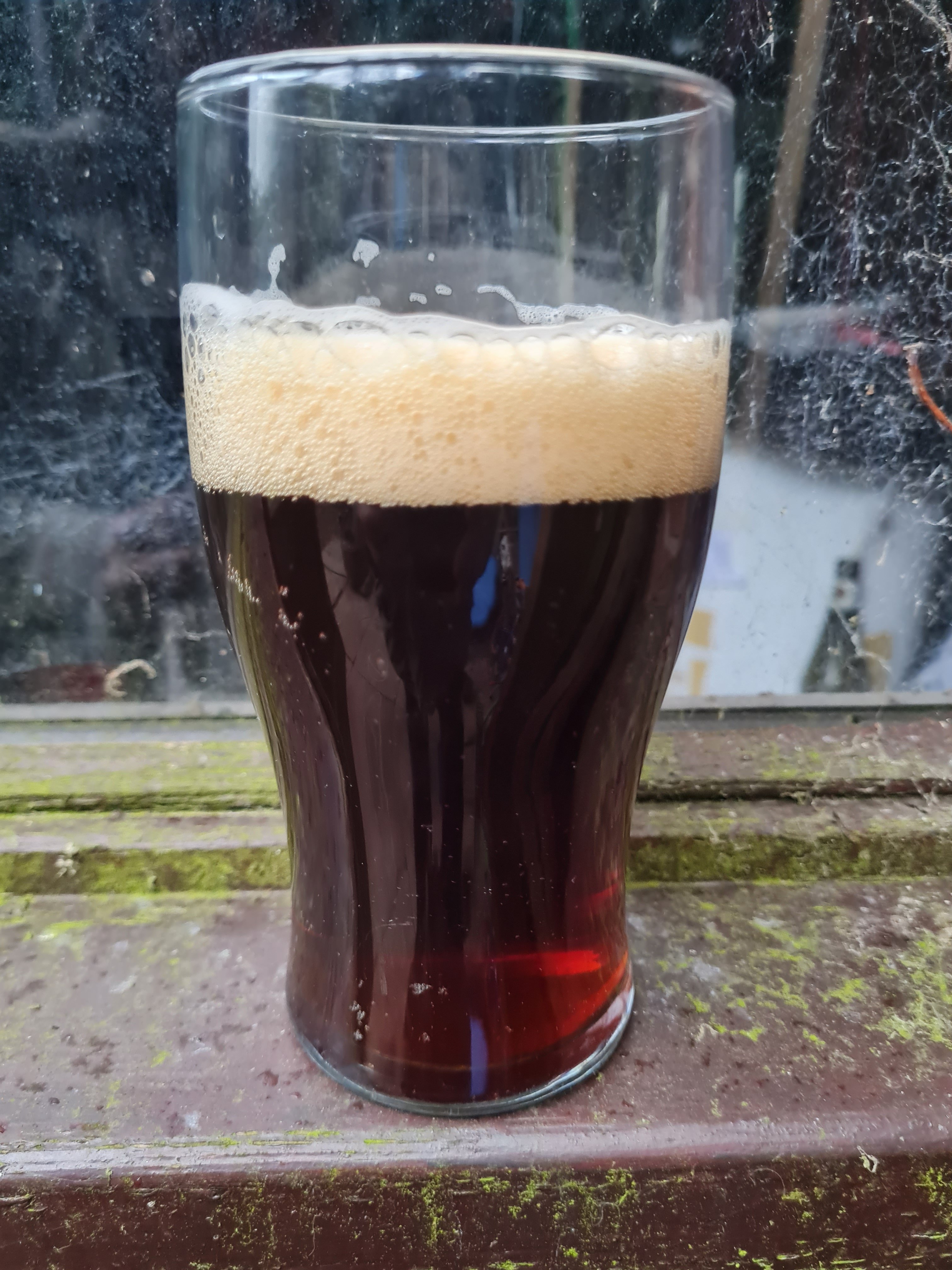