This was my first time going to an event with this club. They're a pretty fun bunch, about 50 members, about 25 brew, and a handful (5 or 6) are really serious all grain brewers, so they were happy to have another member to add to the last category. One of their members is the head brewer at McGuire's Irish Pub, and this guy is serious about beer. He said that a lot of the beer he tastes from the homebrewers is pretty sub-par, but he declared my Bee Cave IPA and American Winter Brown Ale both world-class, which made me pretty proud. He tasted the IPA and was able to tell me with confidence that it was centennial and amarillo, fermented with US-05. That was pretty impressive. He thought my stout was pretty good, but he says he doesn't like nottingham, which surprised me. When anyone asked where I learned to brew, I told them homebrewtalk.com 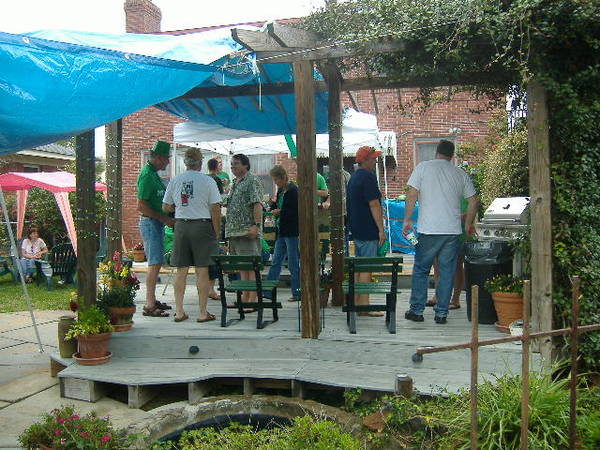 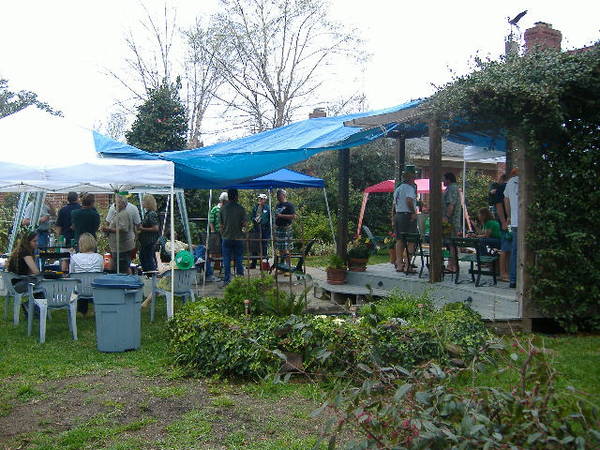 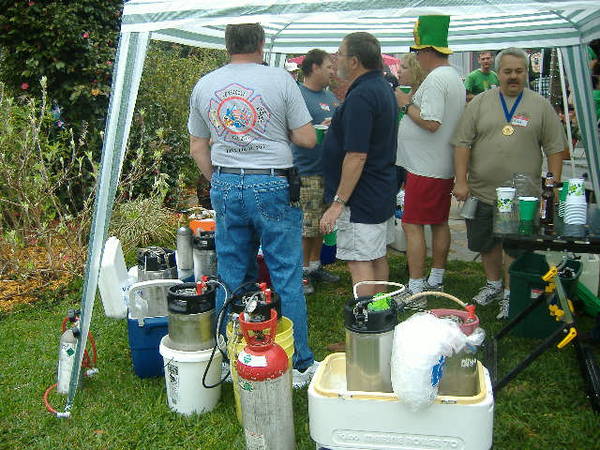 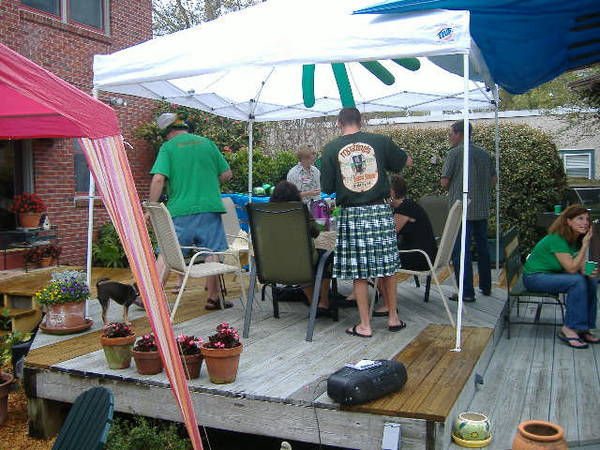 The ladies, mine in the center: 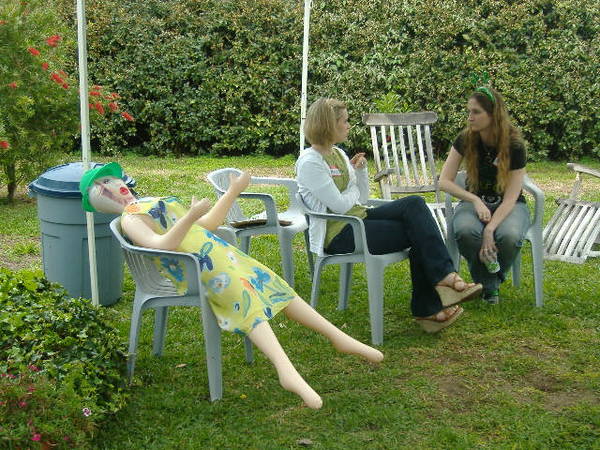 B
Florida Homebrew Store or Club in Tampa Bay that "rents" homebrewing equipment?