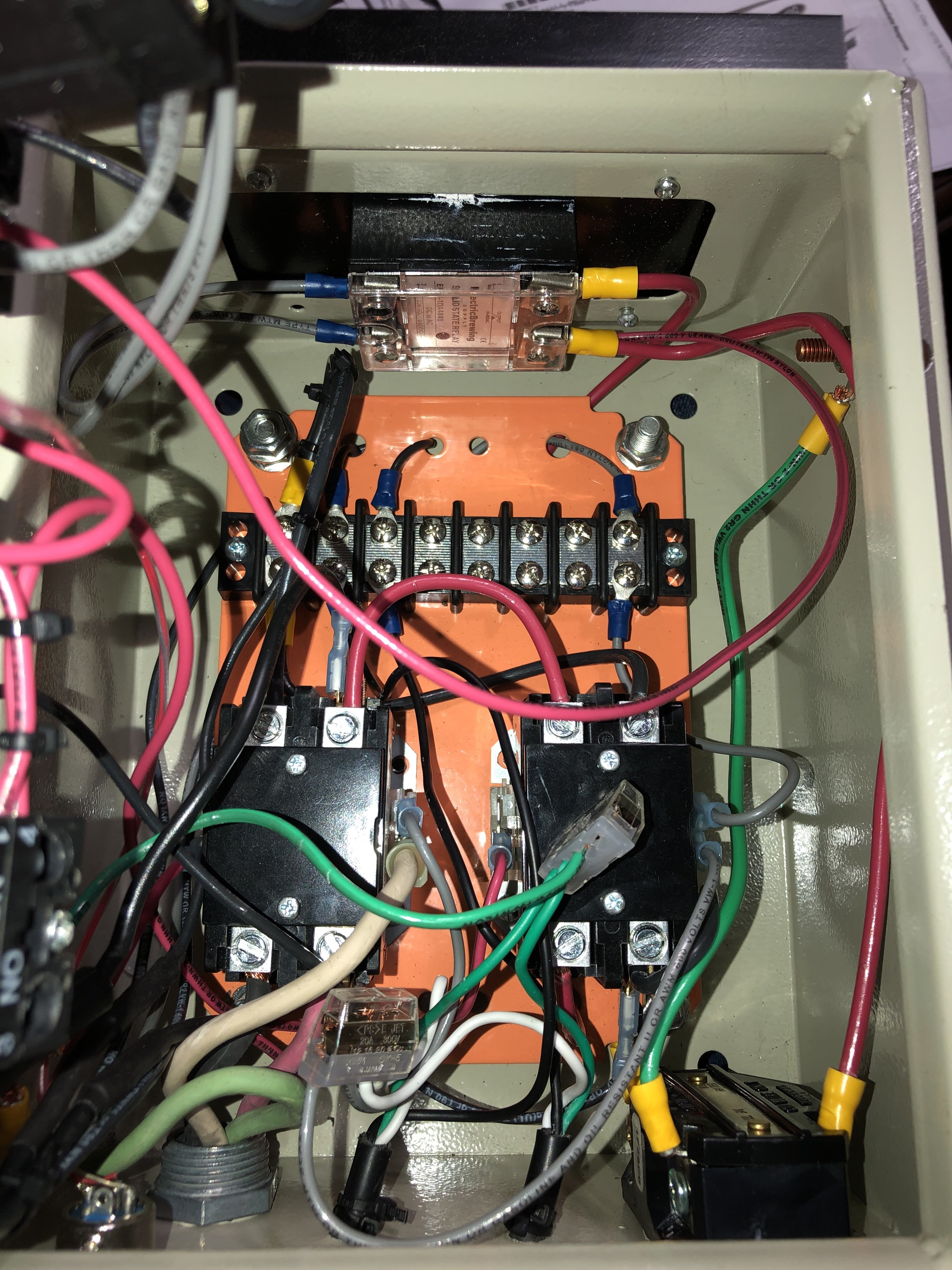 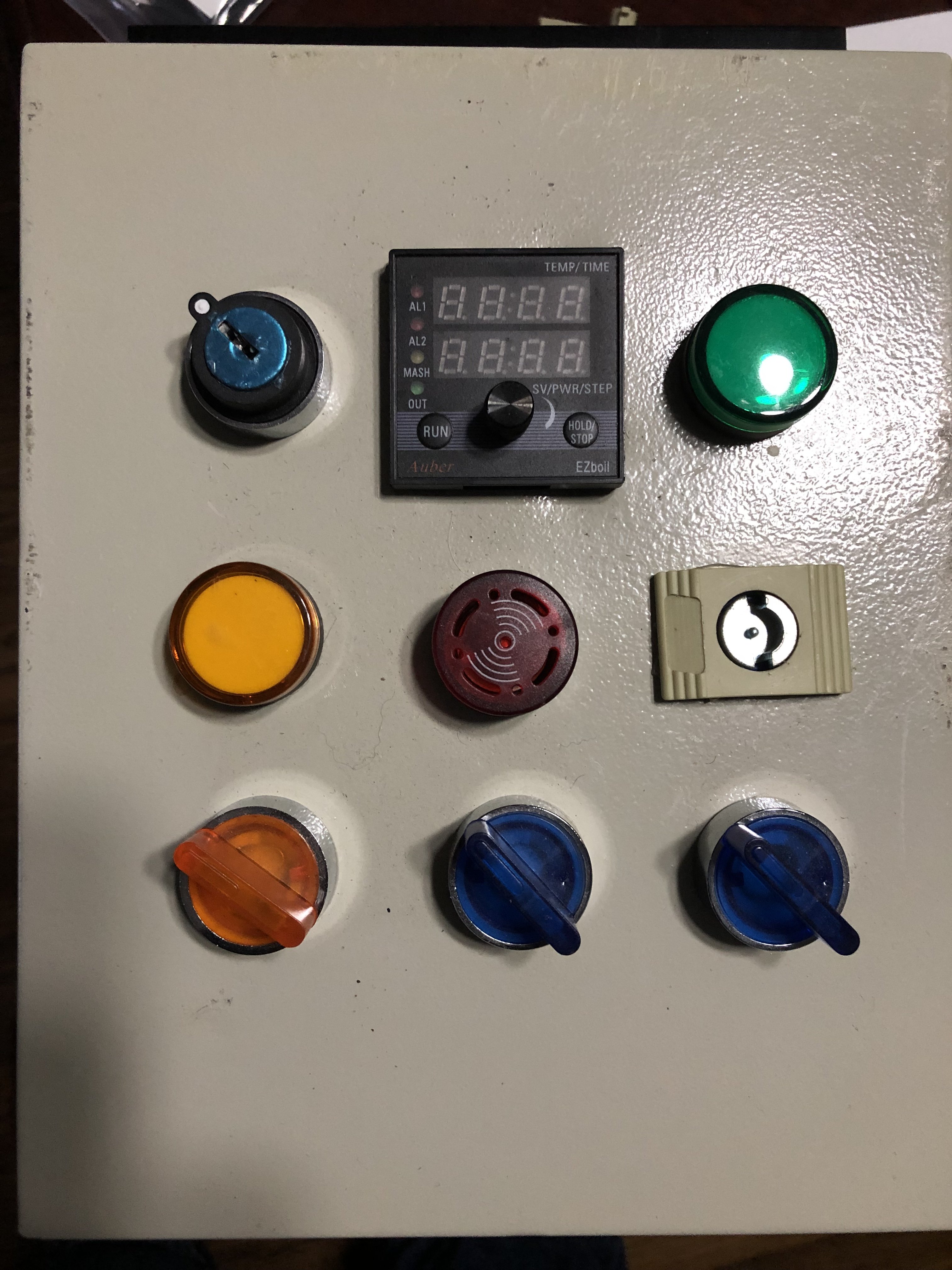 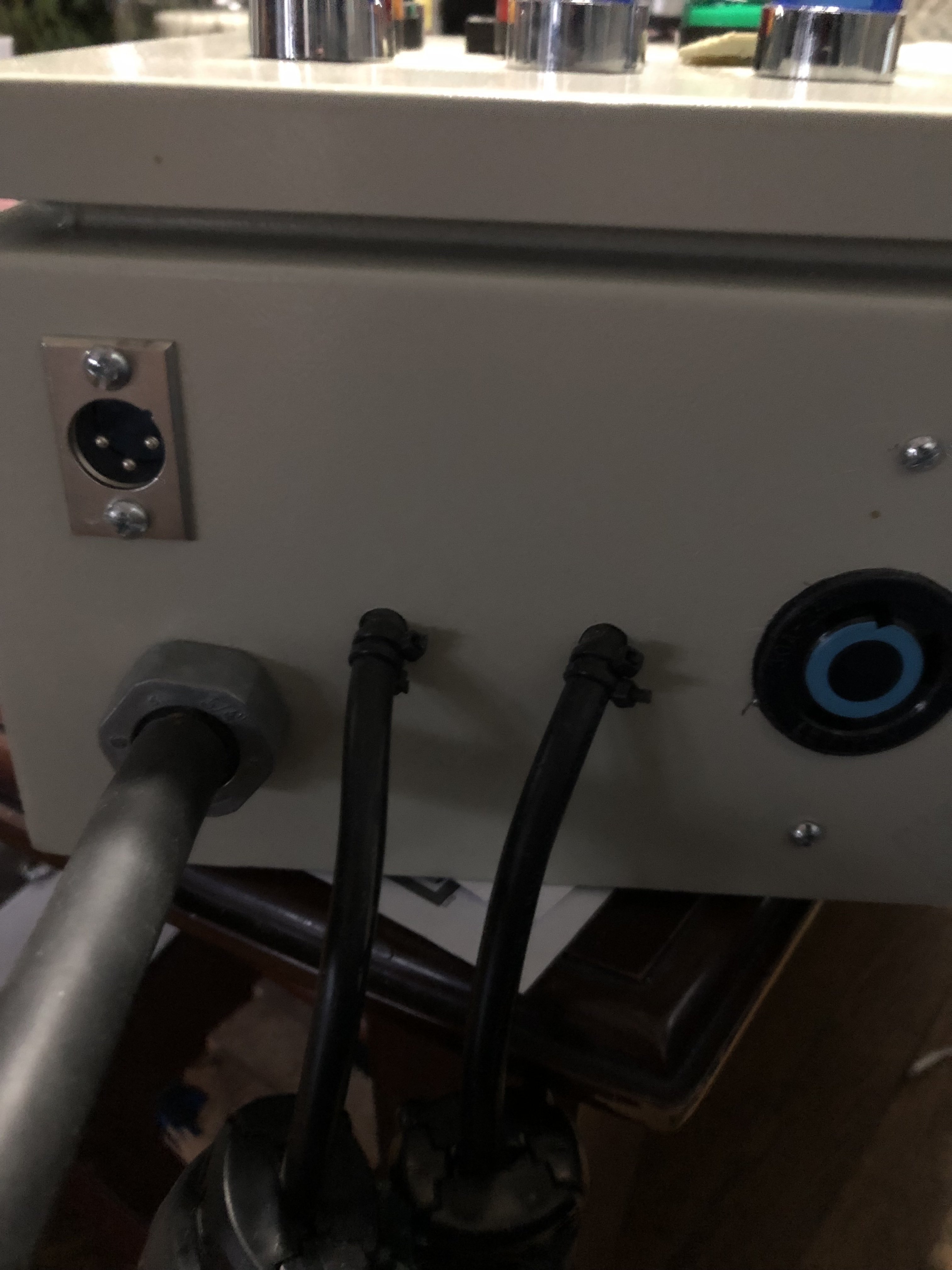 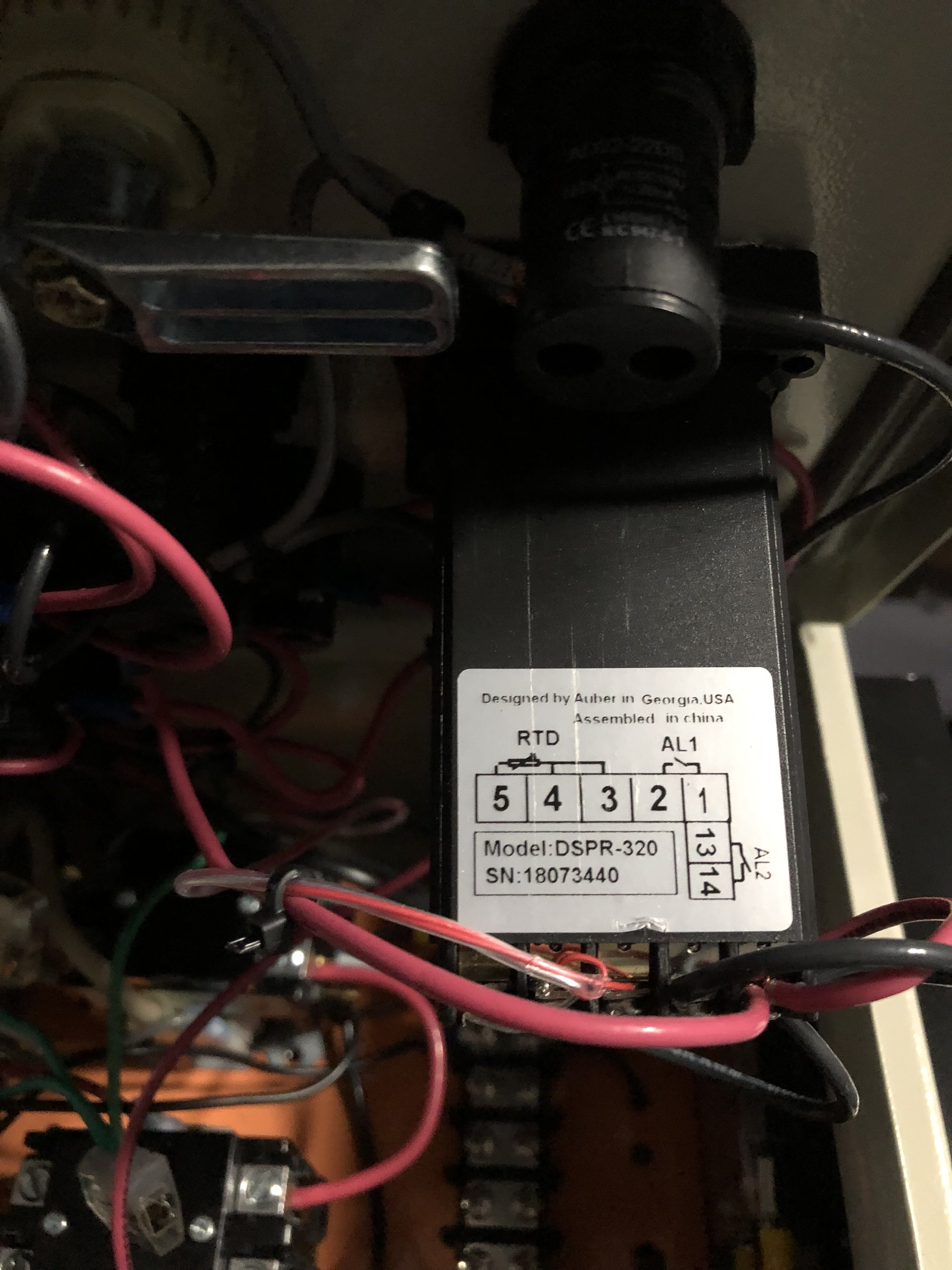 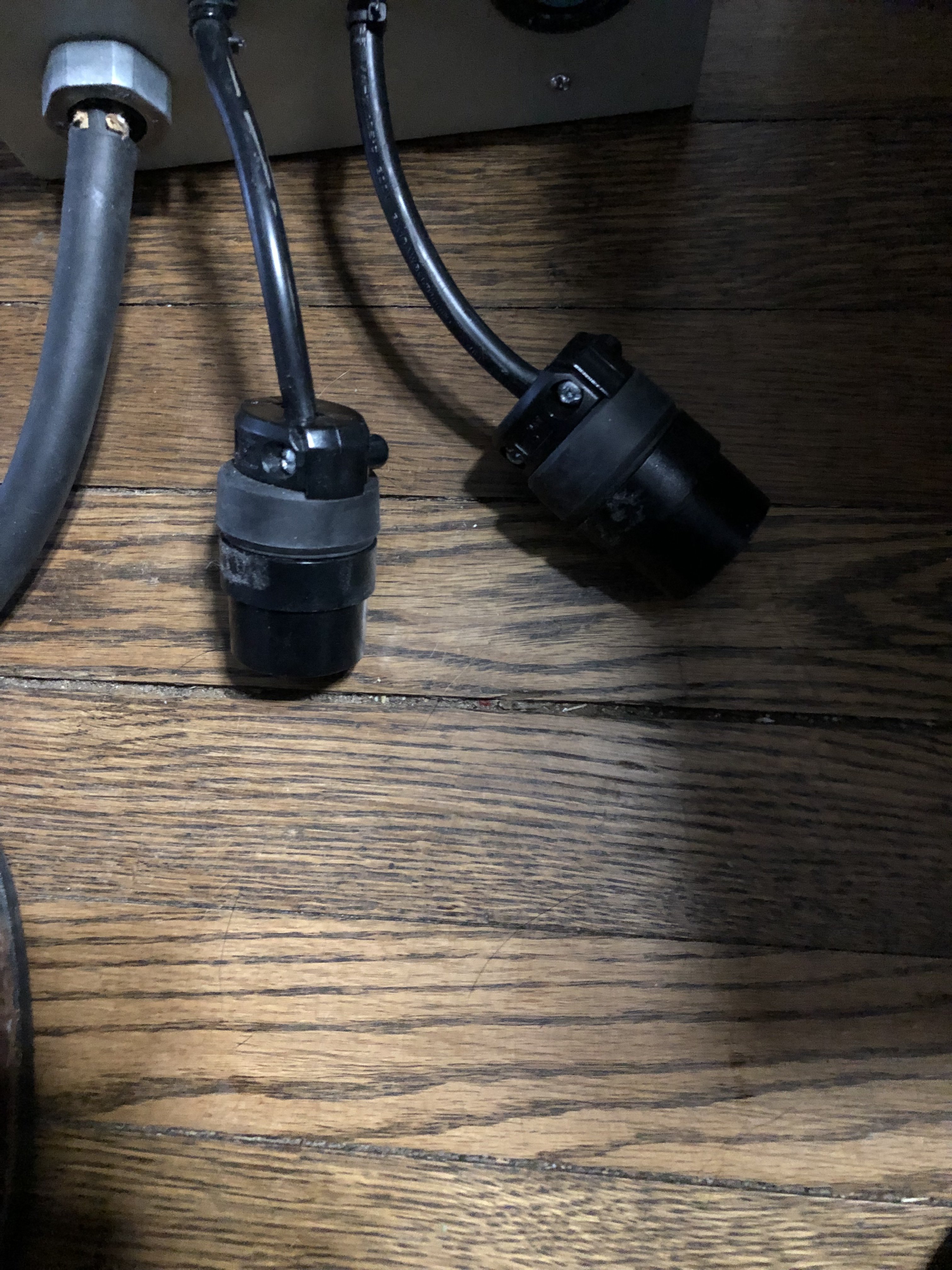 I’m building a new controller using a RPi and touchscreen for my new brew room. When I decided to move up to a larger kettle and go electric I bought parts from Auberins and Ebrewsupply for my panel.

Panel is a Auberins B252015 (10x8x6) that consists of:
Originally was just going to try to order another door panel and cut it out for my touchscreen but I found a different panel that I like plus Auberins wanted me to buy an entire new panel.

Everything was wired up by my buddy at work. He’s the electrician for the job. We tested it out and everything worked fine. Heating element had a 5 gallon test running boiling in under 30 minutes. That’s was about a month ago and is the only time the panel was used. There is no plug on 240 in line so you will need to supply your own.

I’d like to get $280 for the panel as that’s the cost of the remaining parts I need for my RPi build. $14 should cover shipping anywhere in the lower 48. If you’re local to Ohio I’d be willing to drive up to an hour from Cleveland to meet.
T

You coming down around Cincinnati anytime soon?
OP
OP

Sorry man. I’m up near Cleveland. No plans to come down to the Queen City anytime soon.
D

Still have the panel?
OP
OP

DeftwillP said:
Still have the panel?
Click to expand...

How’s it going. Yes I do still have the panel.

Unit has been sold.