I have been making wine and beer on and off for at least a decade. This last year, and currently still, I am having some strange issues with yeasts on my ciders and wines.

In fall, I had a cider and a wine off a fresh pressing of apples. Each 5 gallons, so I crushed 5 campden tablets in each, and Both had pectic enzyme and some old yeast nutrient too! Gave the campden 20 hours before pitching yeast, no visible fermentation the next day. So I pitched a new packet of Lalvin EC-1118 on each the next day and finally things started going, though my cider fermented fast and the wine (added white sugar) is still fermenting the last ABVs after 3 months. I wondered if I should use less campden next time, though I had followed the specified instructions of one tablet per gallon.

I have just done the same with cartoned cranberry juice, one as cider one as wine (added white sugar). This time I got a SafCider packet of yeast for the cider, and Lalvin EC-1118. Both buckets had just over 5 gallons of juice, only 3 campden tablets this time, and the specified amount of yeast nutrient. I waited at least 24 hours to pitch the yeast on the two. By the next day, the cider has visible yeast and fermentation and bubbling, but the wine feature no signs of anything. It's been a full week now, and the sg is the same as it was when I sugared it up to 12 percent estimated potential alcohol.

My projects are in the basement, where temperature is about 18 C. I am at a loss for why I am having so many problems with the EC-1118. It is supposed to be a very active, hardy yeast. And until this year it always worked well for me, but this is getting frustrating.

I have never made a point to aerate my must before pitching yeast hydrations, so that may be a factor, but then why is the cranberry cider but having problems?

The only logical next step is to cease all use of campden tablets as I am worried EC-1118 can't handle it.
Last edited: Nov 9, 2020

How old is the yeast?
OP
OP
P

Well on the first pitch on the apple wine and cider it had been in my fridge for about two years. But the stuff I pitched in my cranberry projects, it was freshly purchased from the store, and since sales are way higher this year, I presume it was very fresh.

Do the packets have an expiration date? EC-1118 is not known to be sluggish.
OP
OP
P

February 2022 is the expiration.

I used 3 campden tablets per bucket that were each 550 mg. 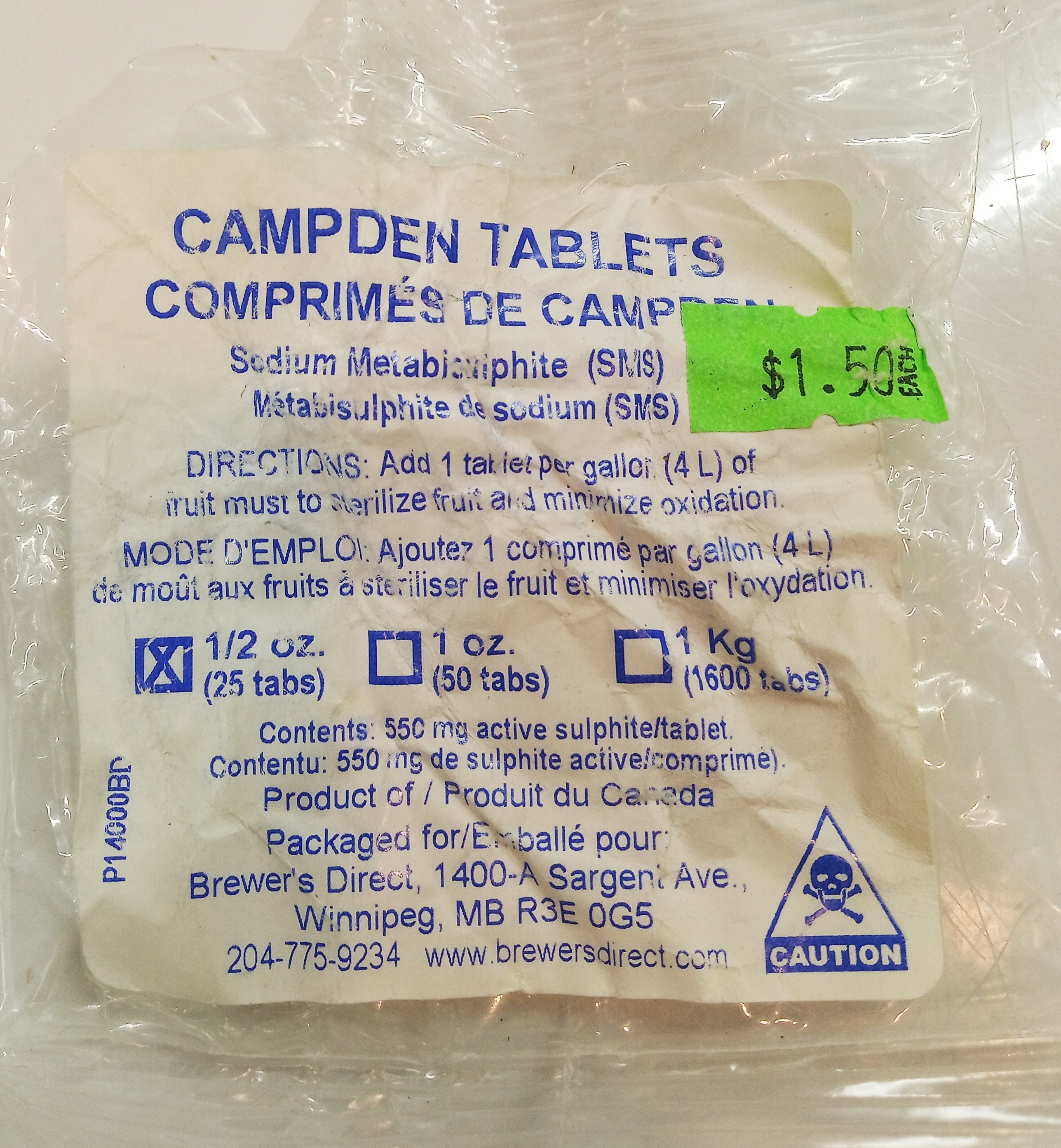 You can see the photo comparison. Lighter foamier is the SafCider yeast. Darker red, unaffected juice is the Ec-1118. Close up shows that fine ground campden is still floating near the top. 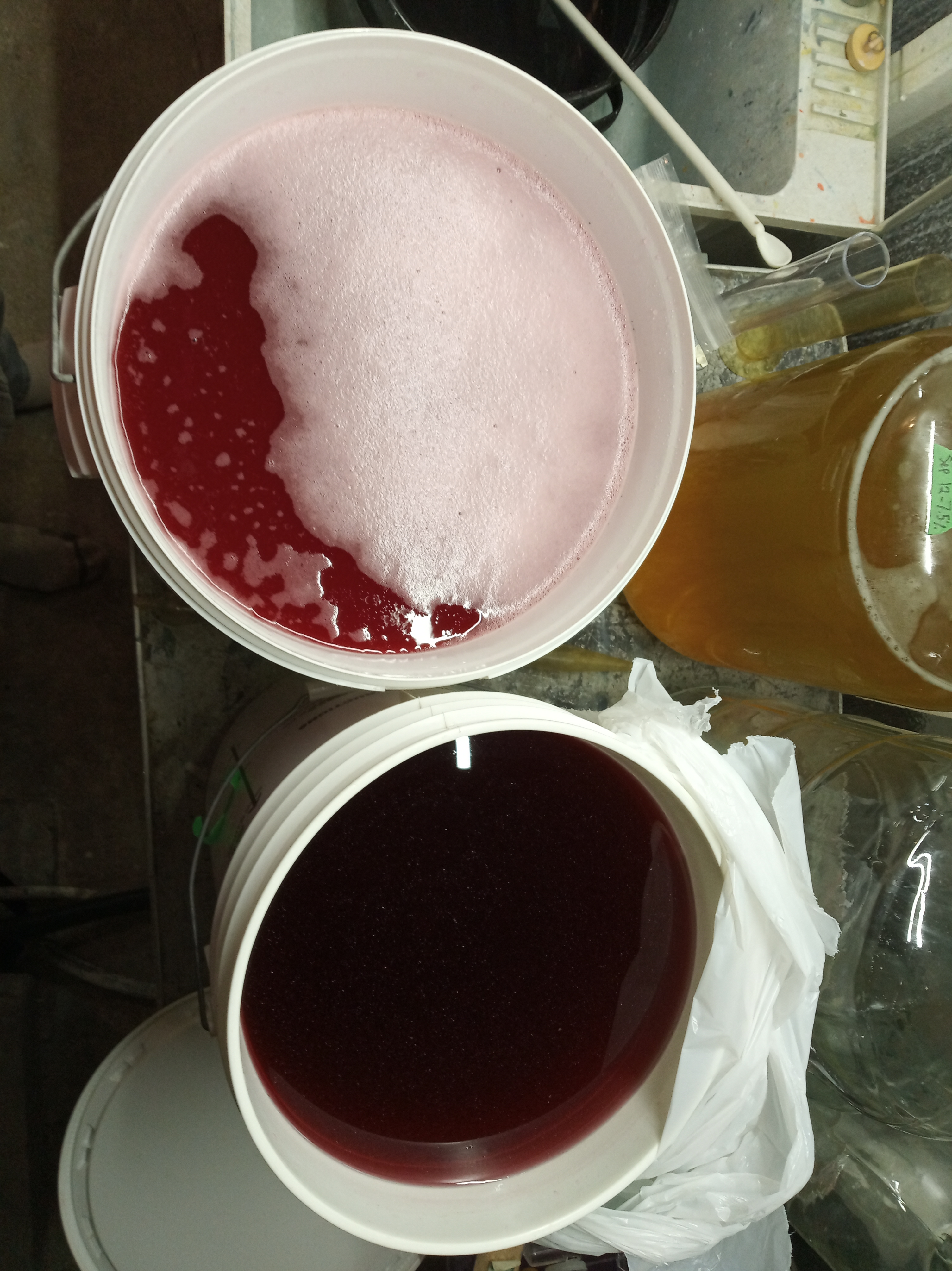 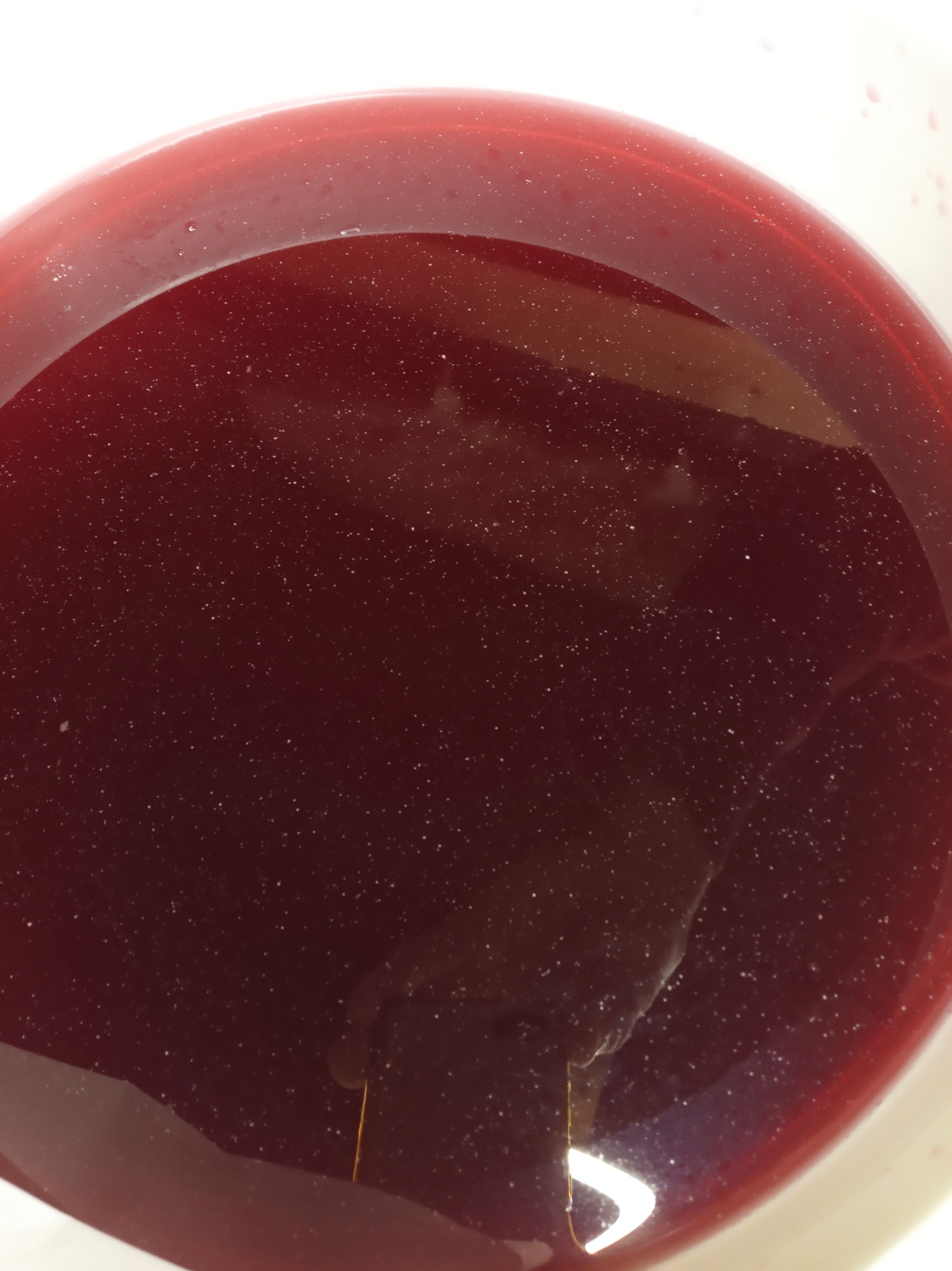 Just 5 minutes ago I pitched another packet of EC-1118 straight out of the package. It floated at the top for a minute, then I could see the grains start to fall one by one to the bottom. I am not sure if this is typical behavior for yeast, just sharing my observations.

Based upon the fact that the yeast had not taken for a few days now, but the juice still tastes fresh, I still suspect the campden is the issue. This was the first year I have tried to use it much. I am much newer to campden then Ec-1118. But if course I would prefer experienced advice to my speculations.
Last edited: Nov 9, 2020
L

Experienced Novice Pro-Tip: ALWAYS MAKE A STARTER. When you are pitching the campden tabs, also put 1 cup of water, 1/4 cup of sugar, a touch of nutrient into a juice bottle (or similar), shake to dissolve, and pitch your yeast into juice bottle. Let mix set for 18 hours like you did, and then pour yeast starter into mix (must).

The starter should be very frothy and really going in 18 hours. Your mix will start to ferment in no time.

On top of that, Cranberry is a hard to start (when sugar is high) wine. Had a stuck ferment or two....

Never ever had a issue when using a starter.