Anyone ever use juice for priming sugar?

I'm gonna be bottling later this afternoon and was wondering if anyone has experience with using juice more specifically guava nectar for priming? I'll be bottling a juicy NE IPA and thought it would up the juicyness of the brew.

Guess it depends on the sugar content . Interesting idea .
OP

It contains 116 grams of sugar doesn't specify what kind I'm assuming succrose. The priming calculator says 123.77 grams so i might throw in 5 grams of table sugar to make up for the lack of sugar in the juice. I will keep y'all posted on how this goes. Cheers

I used blackberry juice once a few years ago. I figured out how much sugar was needed to prime the batch, and measured out enough juice to get that amount of sugar. Ended up using a good amount of juice but I boiled it down to concentrate the sugar into about a cup or two of liquid. It worked to carbonate the beer but didn’t contribute much to the flavor.

I mostly did it to see if it would work.

NoviceBrewer420 said:
It contains 116 grams of sugar doesn't specify what kind I'm assuming succrose. The priming calculator says 123.77 grams so i might throw in 5 grams of table sugar to make up for the lack of sugar in the juice. I will keep y'all posted on how this goes. Cheers
Click to expand...

doug293cz said:
Sounds like you have it under control.

We shall soon find out

I did this twice. I used banana juice for a Hefe, which sucked. It gave me an ugly layer of banana haze at the bottom of the bottle, which didn't really settle, so you had it in the glas as well. Just didn't look good Otherwise it worked allright.

Second time I used rhubarb juice for a Wit. That was a winner. Little acid and the rhubarb taste was great in that Wit.

Both time I only used it in some bottles, just to give it a try.

Just check out the preservatives. Citric Acid is OK, but others like the sorbates and benzoates doesn't play well with yeast. Chances are it'll be too diluted to do a lot, but there's still a chance it will do something you don't want.
S

It's a good way to (cheaply) get fruit flavor into a finished beer. I've used tart cherry juice to prime a kriek and it worked pretty well to get the cherry aroma. If you can, go organic & no added sugar -- fruit sugars work plenty well for priming.
OP 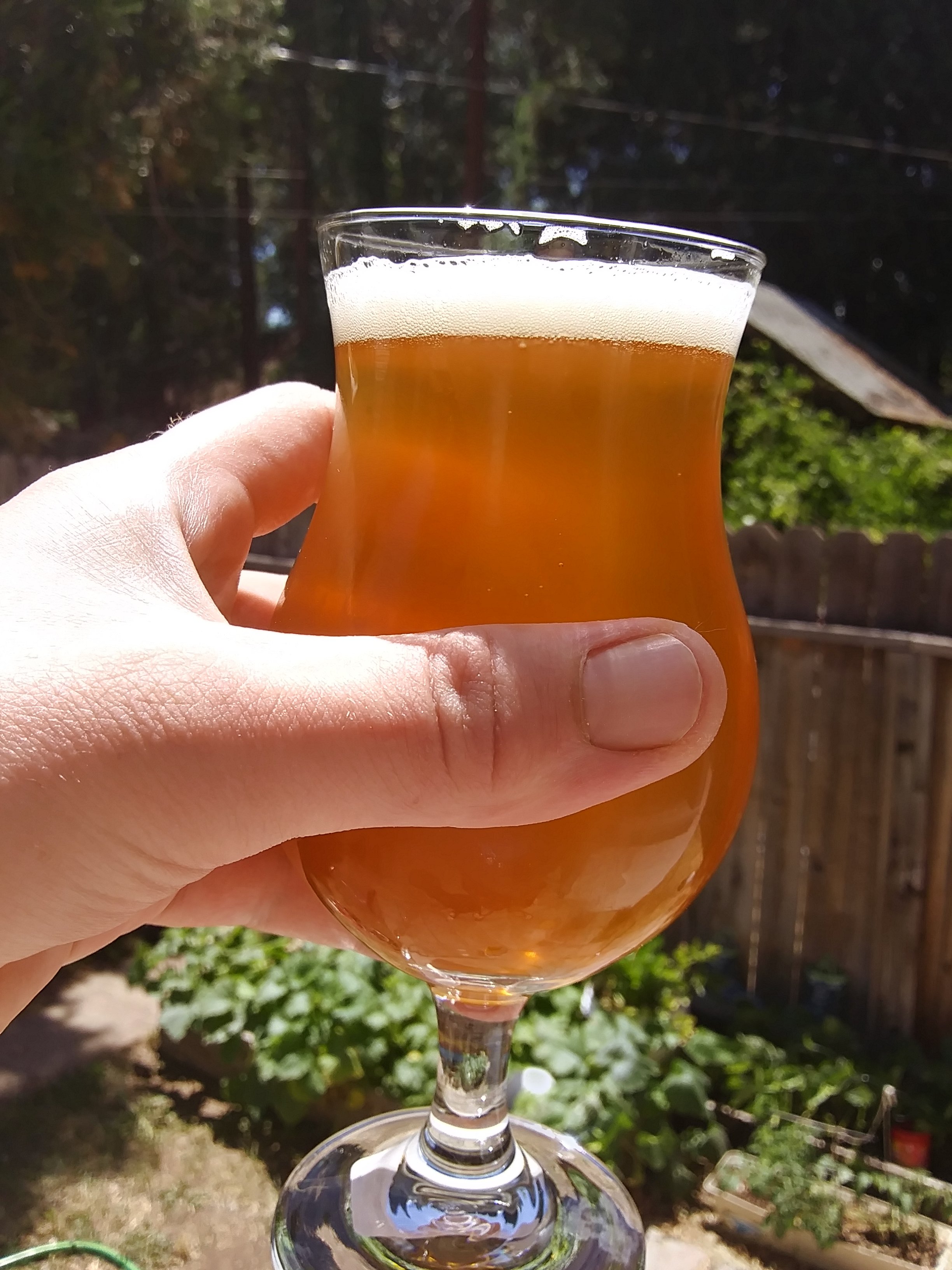 D
Help on how to calculate using fruit juice as priming sugar.

Anybody ever primed with invert sugar?

temp to use for nomograph for priming sugar