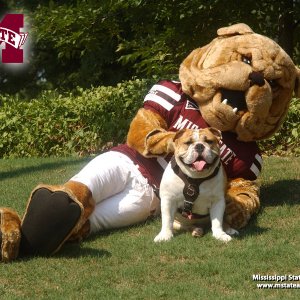 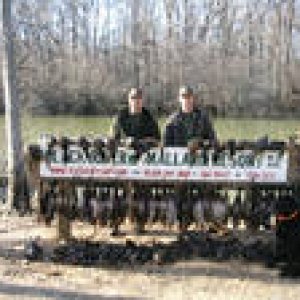 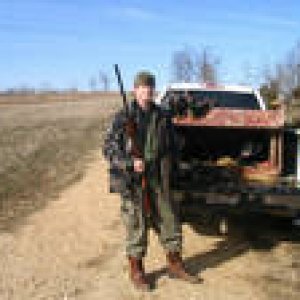 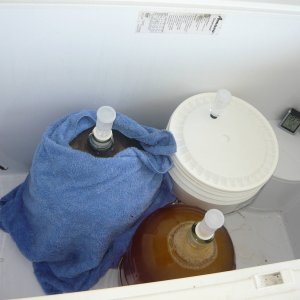 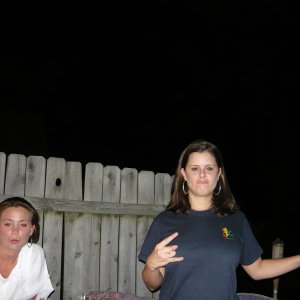 Best Damn DAWG ever Bully and Tonka!!!!! Go DAwgs
Click to expand...
Viva le American Bulldog. I for a long time have wished I could somehow use magic and change MSU's mascot from the English Bulldog to an American Bulldog. A truely superior animal in every way. It's essentially what an Eng. Bulldog was 100 yrs ago, before they made it so unathletic it can't sprint 100 yards without fear of having a heart attack... just a thought! And as a kicker the Am. Bulldog is a son of the south, developed as a cattle dog in southern Georgia... hey maybe UGA will switch to an Am Bulldog... one can only hope!!!